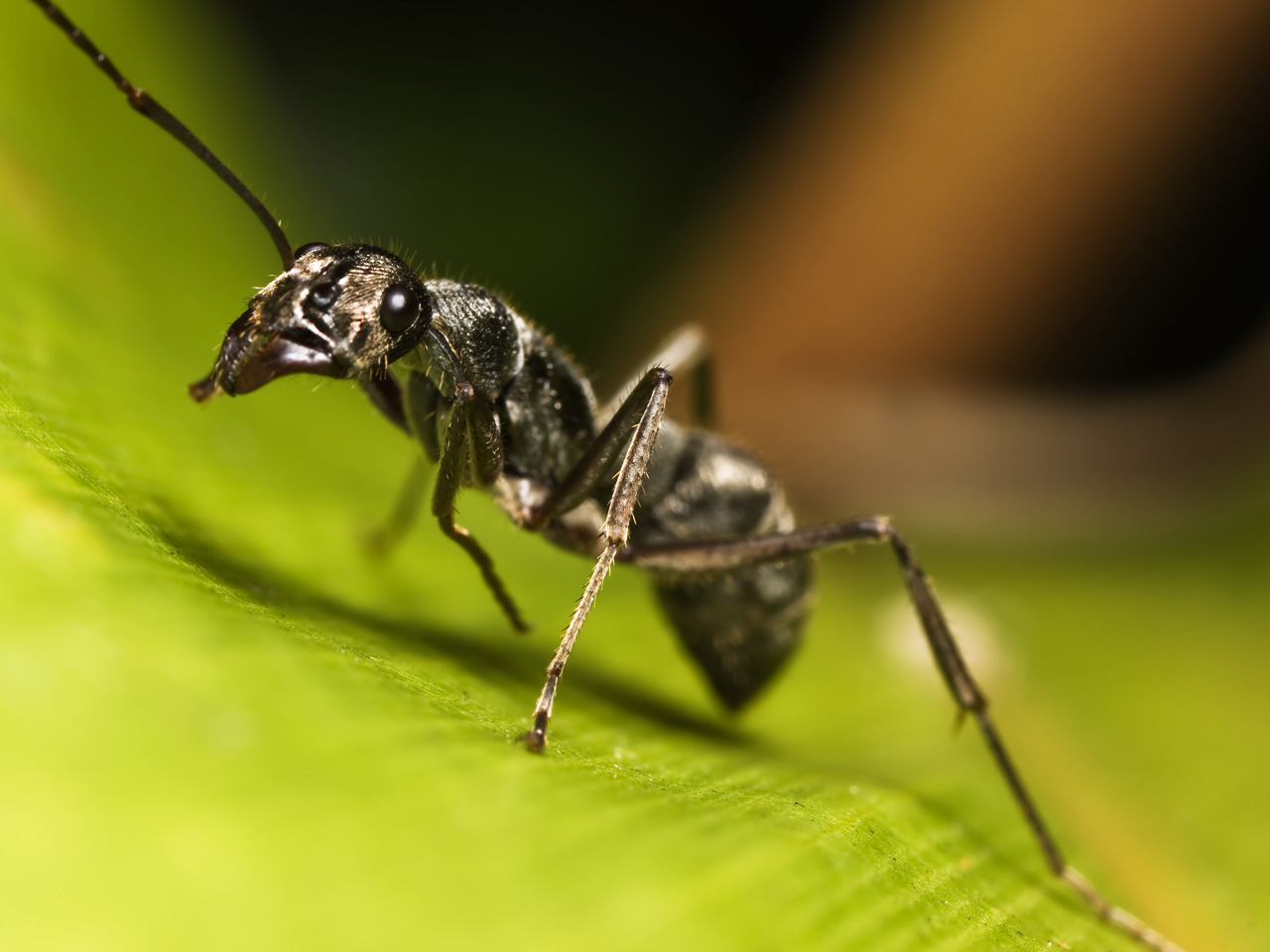 Will you eat anything? We talking about more than liver and Brussels sprouts. If you’ve got a cast iron stomach and a taste for adventure, this is the Listopedia Bucket List for you. Read on if you dare and don’t forget your appetite.

Who said the fresher the fish, the better? This Khmer dish is rarer than hen’s teeth if you can leave it to ferment for 3 years. While you wait, why not visit the amazing Angkor Wat? Image by Golfx.

It’s said the French will eat anything, but even they turned their noses up at this one. Do you have what it takes?

A dish with origins somewhere around the 15th century and even then it was considered a dish not for the faint at heart. Buyer beware.

To achieve the right level of fermentation (close to decomposition), a species of translucent worms is added to help break down the fat level. Yummy. Image by Maxim Golubchikov.

Also known as cuy, this favourite pet of the west has been compared to rabbit and is high in protein and low in fat and cholesterol. Who’d have thought? Image by Rob Hamm.

The origins of this dish have always been up for debate. Who’d have known heart, liver and lungs would taste so good cooked in a stomach? Image by Paul Cowan.

Hungry? Let’s eat… It could be a while. Not so much a food as a way of preparing, the Kiwis put food in the ground on hot rocks and let it slowly smoke for 8 hours. Image by Ruth Black.

The eggs from the giant black Liometopum ant have the consistency of cottage cheese. You might not even know you’re eating them as they’re usually disguised in a taco with guacamole. Image by Liew Weng Keong.

An ancient Aboriginal food, as the name suggests this fungus looks similar to a slab of raw meat. Image by Jukka Palm.