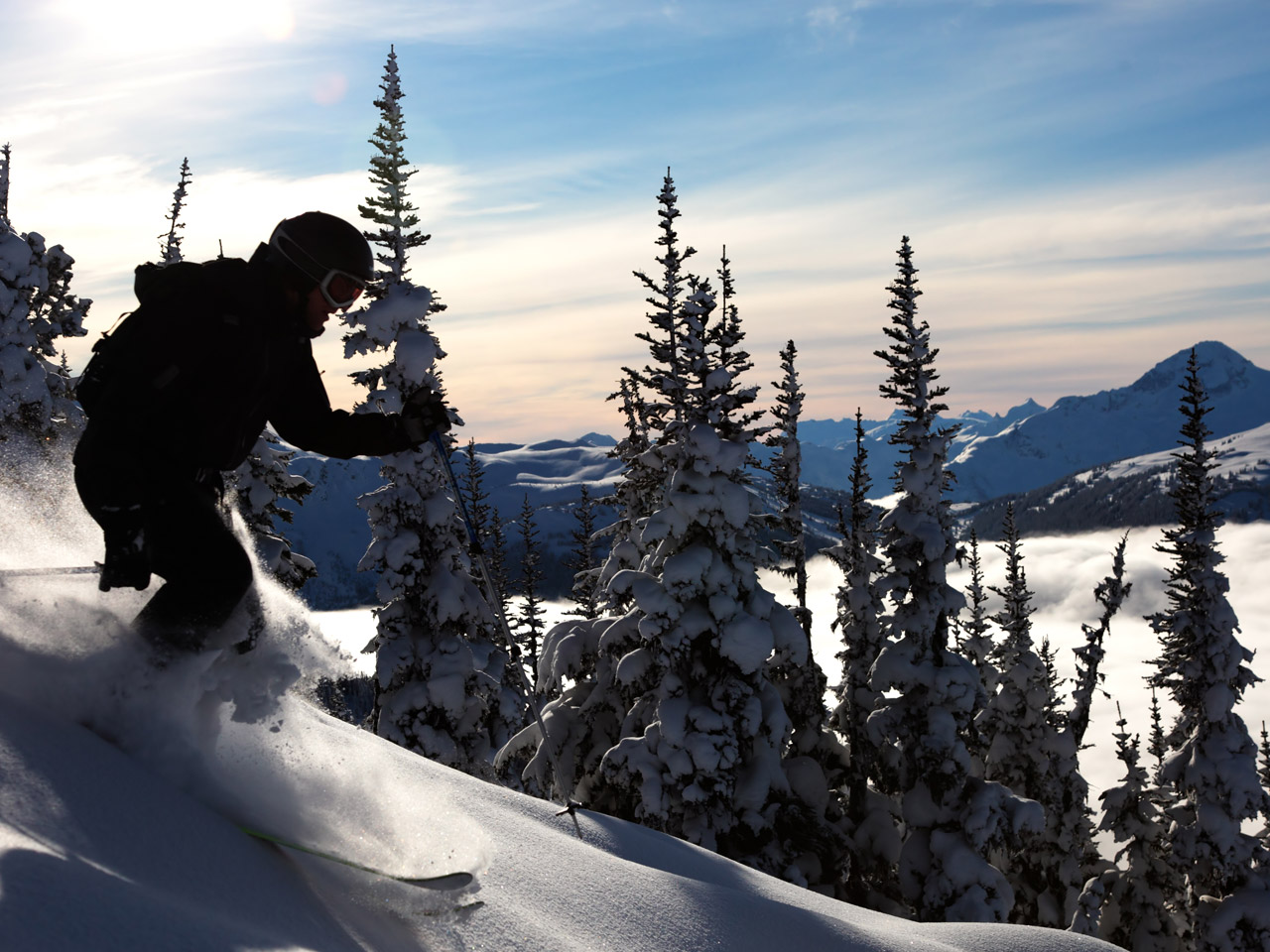 Just a few hours after touch down in Vancouver, I jumped aboard the Sea-to-Sky Train bound for Whistler. Shortly after the train left the station, the show began. All of a sudden, Canada’s stunning scenery was on display.

The train steamed through a corridor of wild and untouched land, hugging rocky walls while revealing glimpses of the blue and pristine ocean. Snow-capped mountains pierced the sky, ancient fir trees stood strong and the grass was lush and green. Dancing in the wind was Huckleberry, Salal and wildflowers such as Lupines and Tiger Lily’s. As the train cruised around a corner I was lucky enough to spot a baby black bear and its mum. This wild landscape is a place I once called home.

Whistler is popping up on the bucket list of many Expedia travellers – and rightfully so. If you’re considering a trip to Whistler, then take a few minutes to read on and let me be your guide.

With so much to see and do, in both winter and summer, it’s impossible to cover everything, so let’s start with the top 3 adventure activities.

Imagine pure silence, except the sound of snow falling from the giant fir trees. Feel the soft powder under your skis as you float in what seems like slow motion. Then there’s the echoing crack when your board hits the snow after you’ve pulled off that epic jump. These are the sounds of Whistler in winter. They’re music to my ears. December through to February is Whistler’s peak season and that’s no surprise because it’s when you’ll find the ski runs at their best. Expedia’s Aussie Travellers love the snow and aren’t afraid to travel for it.

Standing at the base of the village and trying to choose which mountain to ride – Whistler or Blackcomb – it’s a tough call. Both mountains are awesome, but my top runs are Seventh Heaven and The Blackcomb Glacier, both on Blackcomb. The wide open powder bowls make these runs a great choice for any powder-filled morning. And while you’re up there, stop in at Crystal Hut for some tasty morning waffles – a signature Blackcomb experience. 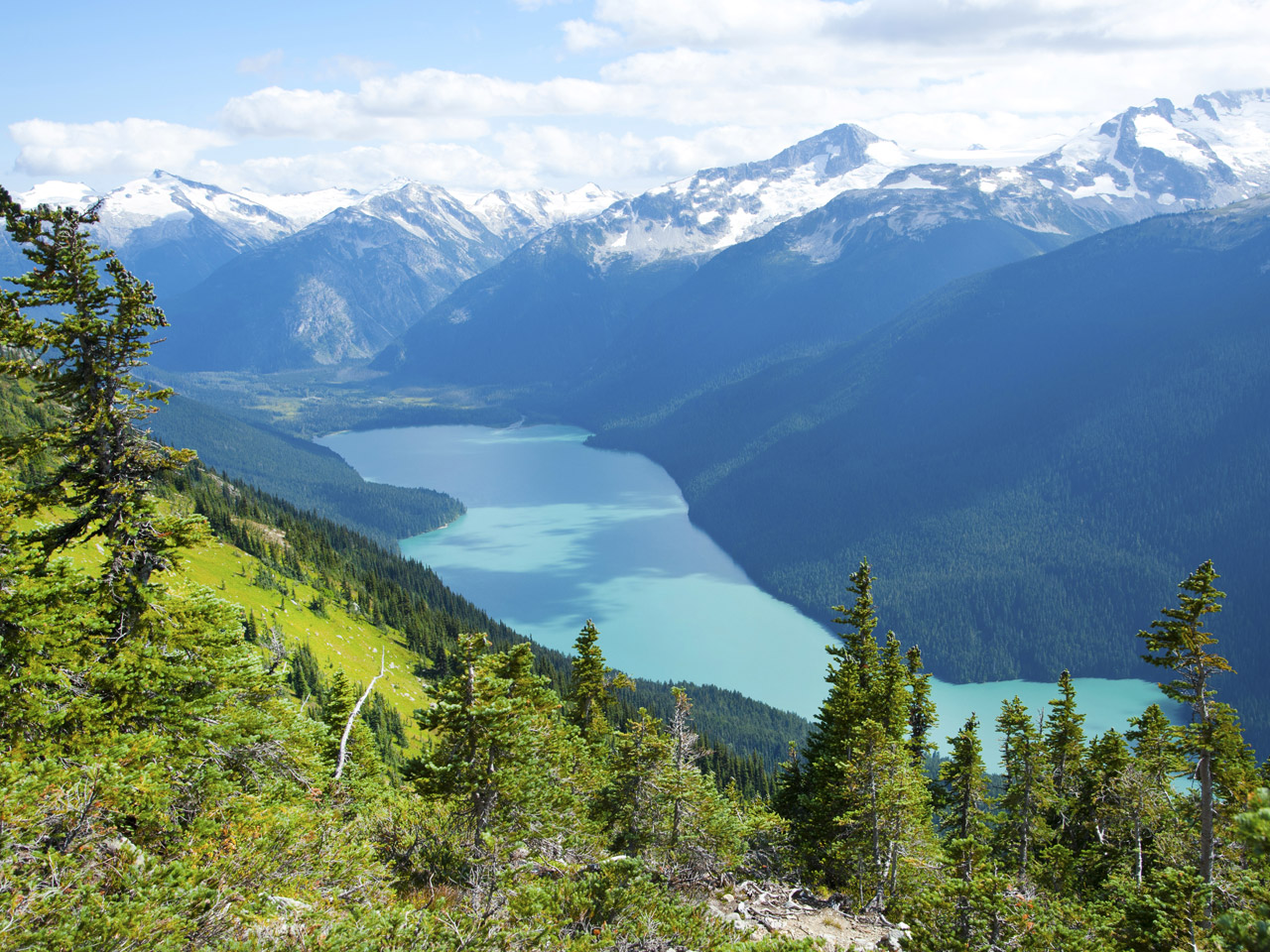 Delivering 360-degree views of rugged mountain peaks, crystal lakes, spectacular glaciers and ancient forests, the PEAK 2 PEAK Gondola is Whistler’s greatest feat of engineering. Boasting to be the longest and highest lift of its kind, it’s approximately 3.02 km long and suspending in the valley at 436 metres high. And it’s open all year – PEAK 2 PEAK has revolutionised the resort. You can now go from Whistler to Blackcomb in 11 minutes. In summer PEAK 2 PEAK is your guide to a sightseeing adventure –access to over 50km of magnificent hiking trails and plenty of dramatic view. The scenery definitely steals the show. Being fully accessible, anyone can take the ride (from non-skiers and young families to the elderly). It’s worth waiting for the glass-bottomed cabin. You’ll get a dramatic birds-eye view over the wild and rugged landscape. 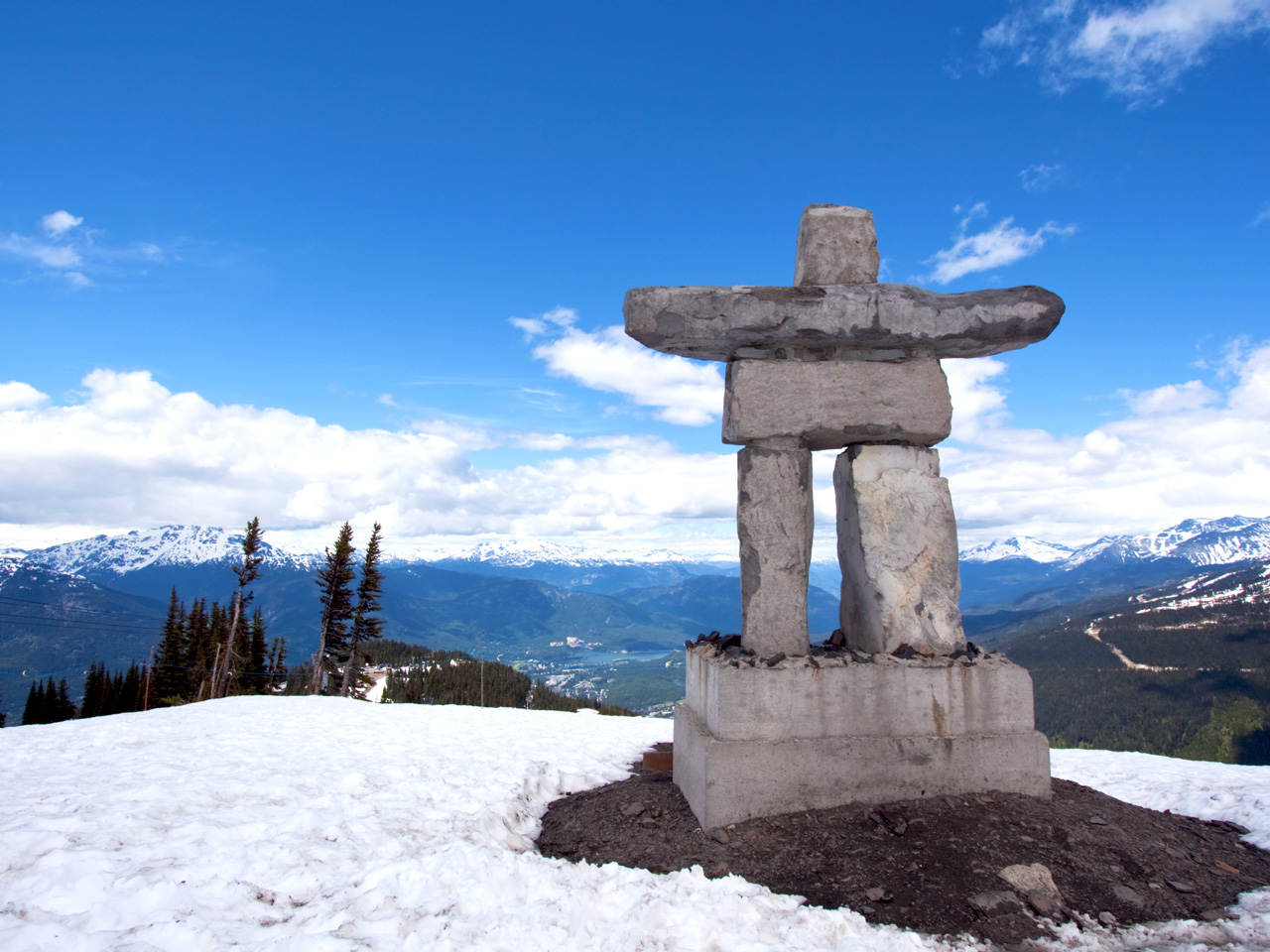 As the snow disappears from the valley, skis and snowboards are quickly replaced with mountain bikes. Summer and spring is a breath of fresh air for the locals and there’s no better way to spend a few hours outside. For the ultimate adrenalin rush, spend a day exploring Whistler’s mountain bike trails. Catch the gondola up into the high alpine country and don’t forget to pack your camera. The brutal elements of the high alpine country means the landscape is rugged and sparse, but look closely and you’ll see low-lying plants such as Stonecrop and Saxifrage nestled between the rocks.

Jump aboard your bike and start pedaling. In no time at all you’ll be rushing down the mountain, shredding over decomposed leaves and jumping over what used to be snow covered boulders. Whistler is home to the best and most extensive mountain bike trail network on the planet – so take advantage of it. To get started, check into Bike Park 101, a full day bike clinic for first timers.

Whistler is an adventure playground for adults and the kids. There’s almost too much to do – I’ve covered just the tip of the iceberg. You can also try Aerial Tree Courses, rock-climbing, White Water Rafting, golfing, Glacier Scenic Flights and the exhilarating Ziptrek Eagle Tour which hovers over ancient forests. No matter what your age, interest or budget, Whistler promises to deliver you the holiday of your life.