Venice On A Plate – The City’s Food History 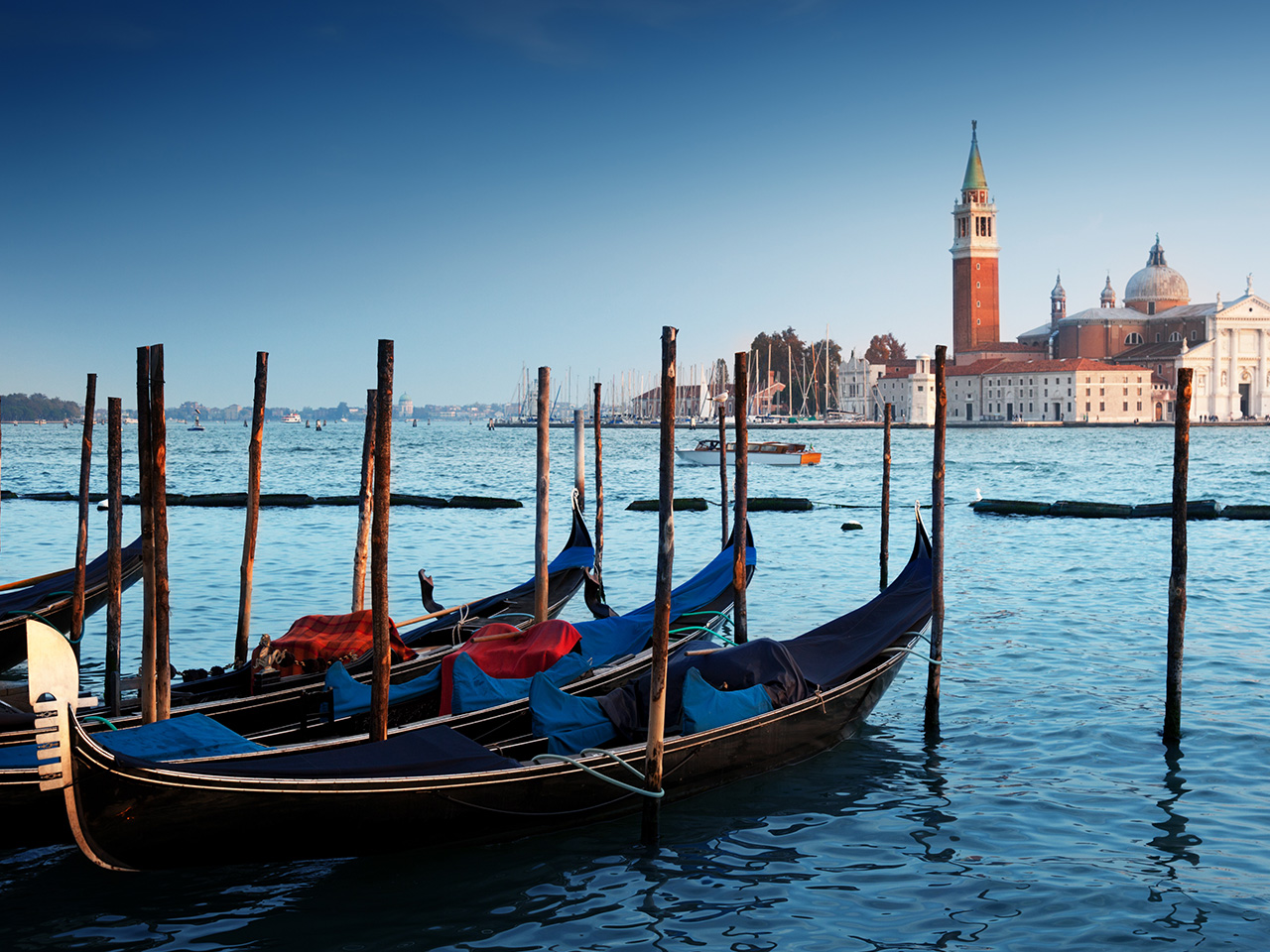 Casanova wrote in his memoirs that he was ‘extravagantly fond of good food’, a passion the legendary author and romancer no doubt inherited while living in Venice. Venice remains in Expedia’s top 5 Italian destinations, and whilst it doesn’t have the foodie reputation that Florence or Rome, the city is remains the heart of the Italian Renaissance. The canal-riddled region is an artistic and creative hub and its fascinating and sometimes turbulent history can be charted through its delicious culinary heritage. To understand Venice’s food and drink traditions is to understand the cultural and historical background of the city itself.

Once home to a thriving port, Venice was a major stop on the silk and spice route, and ingredients imported from the Middle East and Asia heavily influenced the local’s cooking. On the walls of the iconic Caffe Florian, established in 1720 and situated in bustling Piazza San Marco, you can still see faded frescoes depicting cinnamon and coffee – just two of the city’s coveted imports. Sample the flavours of Byzantine and Persia by indulging in some of Venice’s traditional cakes and desserts. Try pinza – a cake made with cornflour that has been enriched with fennel seeds, raisins, orange peel – at Le Meneghina Antica Offelleria. This 200-year-old cafe on Via Cavour was the meeting place of 19th-century freedom fighter Giuseppe Garibaldi and his followers. And don’t forget to sample the plethora of pastries flavoured with fragrant rosewater. In addition, as a result of years of Austrian dominance, Venetians love festive food, for example the Easter cake fugazza, which contains cinnamon, cloves, ginger and almonds, and can usually be found all year round.

Thought tapas were only on offer in Spain? Think again. Cicchetti are the Venetian alternative and every evening of the week you are likely to come across locals feasting on these tasty plates of food at their local bàcari (wine bar). And, while the rest of Italy consumes pasta by the bucket-load, here in Venice polenta is the starch of choice and it forms an important part of the city’s bar snacks – it’s usual to allow a crust to form at the base of saucepan when preparing polenta, which is then salted, cut into squares and topped with vegetables, hard-boiled egg, meat and seafood to make cicchetti. The offerings at La Cantina (Cannaregio 3689, Campo San Felice) are so special you might want to stay for dinner. There isn’t menu, but it’s easy to point at the oysters being shucked to order at the bar, extensive counter of fresh fish and charcuterie selection.

When you do come across pasta in Venice it is likely to be bigoli. This thick spaghetti-shape pasta is made with a special bronze press called a bigolaro and usually served alongside a sauce featuring duck, veal or anchovies. It differs from pasta found elsewhere as it is made with whole wheat flour – a remnant of the days when this was the only flour imported into the city. Being surrounded by water everything used to have to be brought to the city by boat, until railway and vehicular bridges from the mainland to the island where built in 1846. Similarly, dark bread is fairly common – a legacy of World War II when white flour was a luxury. The city’s proximity to water has resulted in the fantastic Rialto fish market and you can sample its wares at Osteria Antico Dolo (San Polo 778, Rialto), a 14th-century restaurant steeped in tradition. Try bacala mantecato (creamed dried cod) and fish pasticcio (a hearty baked pasta dish).

No visit to Venice is complete until you have stood with the locals and slurped a glass of home-grown wine. Many of the city’s historic wine bars are still thriving, and they don’t come much more historic than Do Mori (San Polo 429, Rialto), which is about to celebrate its 550th birthday. Join traders from the nearby Rialto fish market as they order their first drink of the day (usually around 11am), or sample spicy cabernet from the nearby town of Pramaggiore and sweet, golden moscato as an end-of-the-evening nightcap. When it comes to food the place is renowned for its bite-sized sandwiches called francobolli (meaning postage stamps).

Feast your eyes on some art

Feed your mind with a visit to the Gallerie dell’Accademia, home to a vast collection of pre-19th century paintings including one of the largest canvases of the 16th century, Paolo
Veronese’s The Feast in the House of Levi. Depicting a large and lavish banquet it is the artist’s take on The Last Supper. Feeling hungry for more? Having immersed yourself in the grandeur of old-world art, check out the modern offerings on show at the Peggy Guggenheim Collection, stopping at Al Vecio Forner (Campo San Vio, Dorsoduro 671/A) along the way. This simple osteria serves a range of panini so you can sit, eat and quickly resume your explorations. If Veronese’s work has left you feeling inspired, enjoy a multicourse experience of your own with the degustation menu served at Corte Sconta (Calle del Pestrin 3886, Castello). Tuck into delicious seasonal dishes, a range of daily seafood specials and homemade pasta.