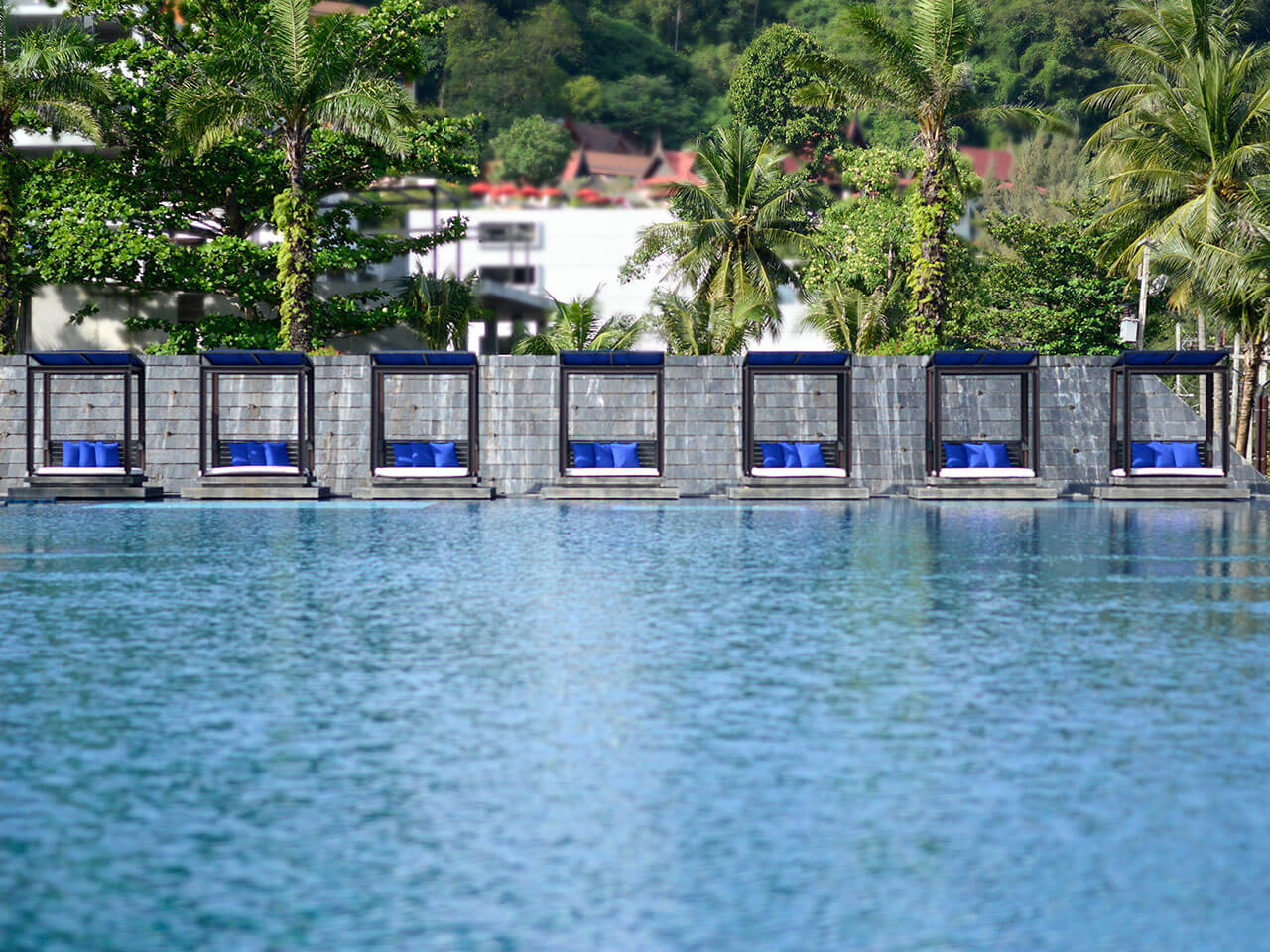 Hotels from some of Expedia’s top trending destinations for January, 2015

DoubleTree is a big American hotel chain famous for one thing: its cookies. Yes, that’s right. The chocolate chip DoubleTree cookie is given out in DoubleTree hotel receptions around the world and has quite a dedicated following. Ok, enough about the cookie. The first DoubleTree in Melbourne was once the Citigate Melbourne but has had a multi-million dollar reburb – and it shows. The rooms have beautiful design features, including rippling feature walls. The location, right opposite Flinders Street Station isn’t too shabby either.

Five star and fabulous is one way to describe this luxury hotel. One of the institutions on the Hong Kong hotel scene, the property dates back to 1963 and was the very first in the Mandarin Oriental brand. Expect silver service, from white gloves and floor butlers to Michelin starred restaurants and a stellar spa. The hotel’s views out over Victoria Harbour are priceless.

Overlooking Kamala Cove in Phuket, this sprawling resort is a great spot to set up a base for a few days by the pool. The 199 rooms look out over the ocean but it’s the Sunset Grill where you’ll want to be stationed for sundowners.

Istanbul’s biggest hotel is modern and marvelous – located in Sisli, it is a good base for exploring the new Istanbul. Indoor and outdoor pools, restaurant, pool bar, spa, ballrooms – there’s hardly a reason to leave the hotel.

One of the South Coast’s most famous hotspots is this 4.5 star luxury boutique hotel. Rick Stein at Bannisters is the hotel’s restaurant run by famous British chef Rick Stein – fresh seafood is just one of the reasons to visit. Stunning views, beautiful beach house accommodation and a day spa are a few others.