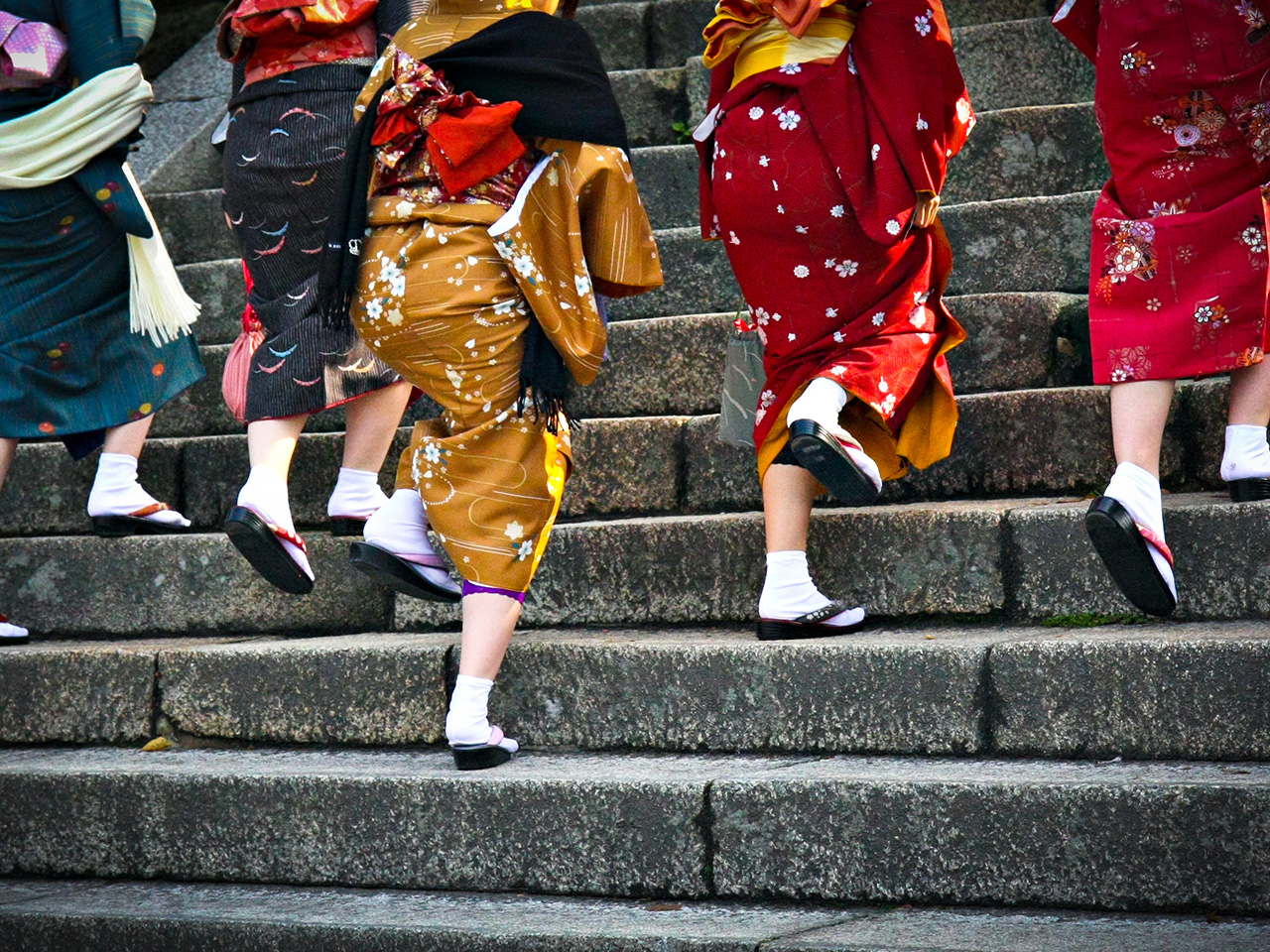 Expedia’s Aussie travellers love Japan, especially in the summer time. Shinjuku and Shibuya are popular spots to stay but make sure you put the neighborhoods of Shimokitazawa and Koenji on your to-do list.

Shimokitazawa and Koenji are both just a train ride to the west of Tokyo proper and only about 25 minutes from each other by train. Both are packed full of live music venues, known as ‘Live Houses’, where you can catch a live gig 7 days a week.

Shimokitazawa, commonly known as Shimokita, has been considered one of the (and I hate to use the word, but I will) hippest neighborhoods in Tokyo. The narrow streets are home to not long Live Houses but also graffiti, cafes, art galleries, theatres and vintage clothing stores. Well established as a cool area, it attracts a young and energetic crowd and is also home to the Kitazawa Music Festival, held every July.

Koenji is similar to Shimokita, as in it has a lot to offer, and might be considered a little edgier and artistic when it comes to musical styles. It doesn’t draw the big names like Shimokita, but it does boast some intimate little venues and has a history rich in Punk Rock.

One venue in particular is Penguin House. It’s a pub-like space that can be hired out for private events, but also has plenty of live music from mixed genres. The Penguin House has been open for nearly 30 years and refers to itself as “a live house of non-genre”, which I think might just be a bit perfect for a night out on the town. You can also bring your own food and enjoy the live music while sipping sake. 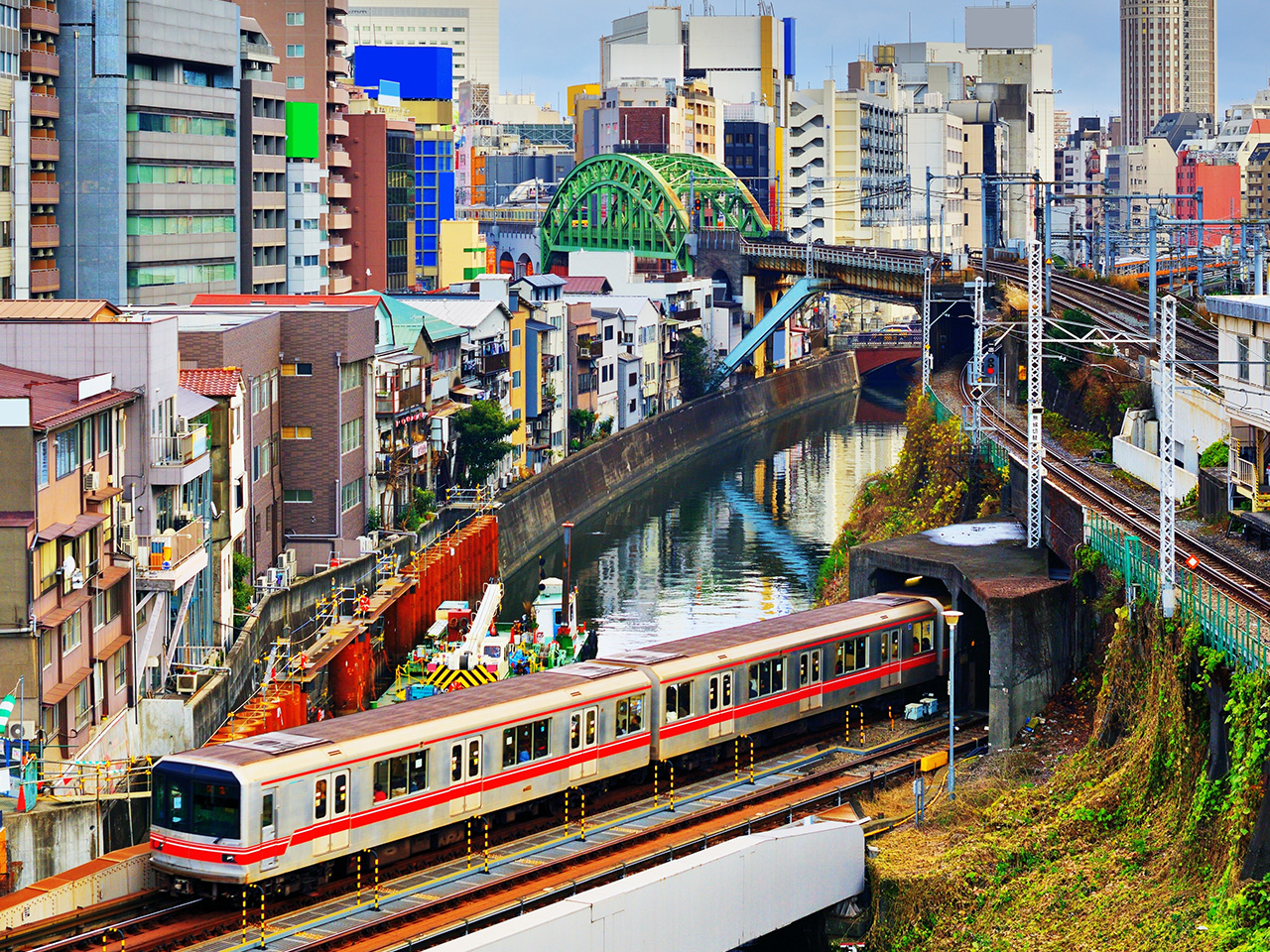 Of course Tokyo is also a town jam packed with amazing hotels and if you’re going to be checking out the best in live music you’ll need a cool place to stay as well.

Traditional boutique hotels are called Ryokans and Ryokan Kamogawa Asakusa has old Tokyo right on its doorstep. Staying in a Ryokan is a great way to experience Japanese hospitality. Hotel Okura is in the popular Roppongi district and is also an excellent choice for somewhere to crash after a hard day (and night) checking out bands in Koenji and Shimokita.

So maybe its time to pack your lunch, drink sake and enjoy the surprises that arise from the multi-genre pot that can be found bubbling away in the narrow back streets of Tokyo’s western neighbourhoods!

Planning a trip to Tokyo? Book Tokyo hotels online at Expedia.com.au and save!