There’s more to Anaheim than the Mouse 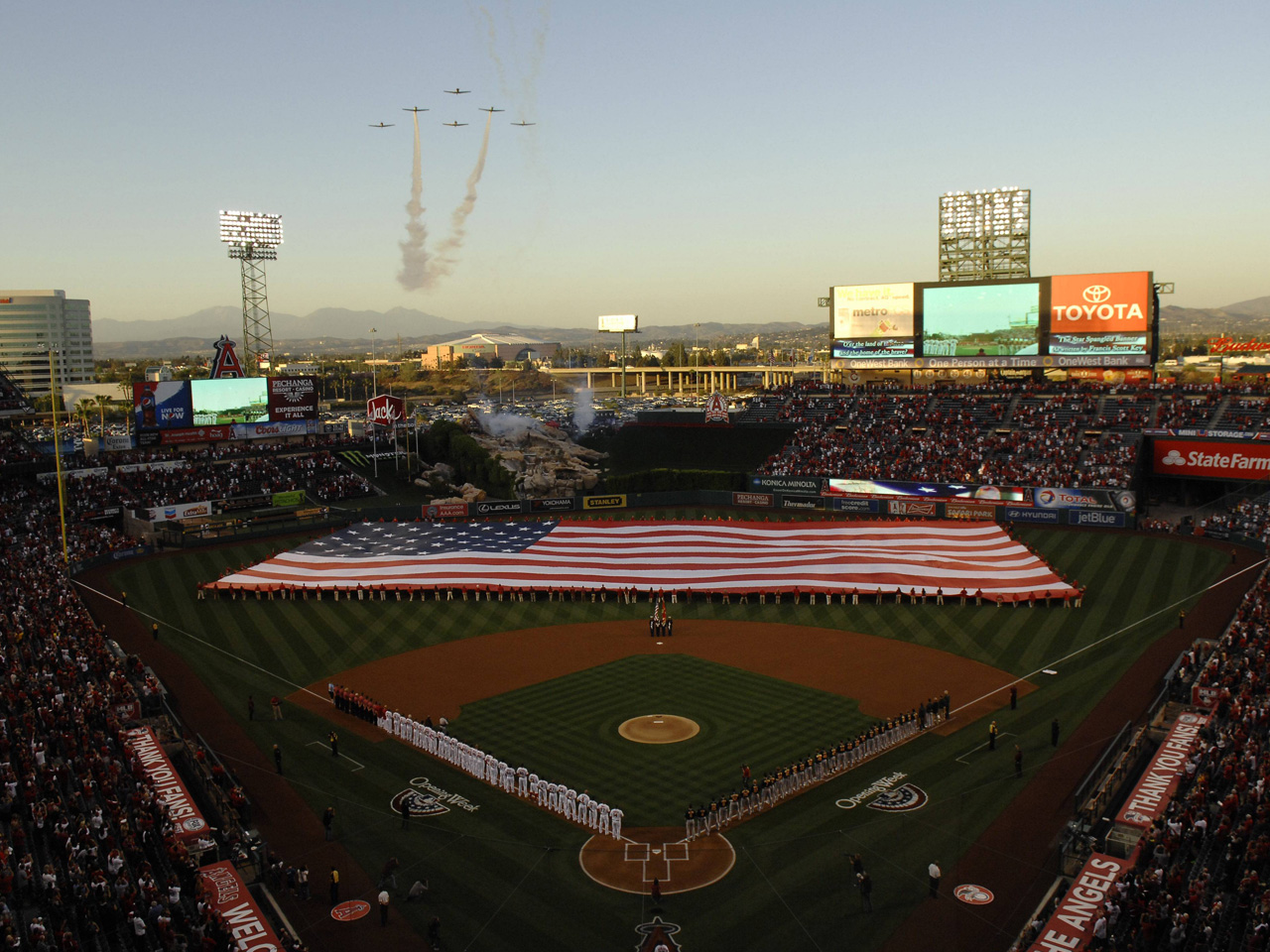 Where once tourists would bypass Anaheim town centre in their mad dash to Disneyland, now they’re pulling over to take in more of what the city has to offer outside of the Happiest Place on Earth.

Historic downtown Anaheim is undergoing a makeover and The Packing District will soon become the hottest place in town. You heard it here first!

I combined mouse and town (after all, 99% of visitors still come here to see the mighty mouse). Expedia’s Aussie Travellers stay around 3-4 days in the area and that’s plenty of time to do Disneyland and Anaheim. Many savvy travellers are staying at hotels outside of Disneyland – DoubleTree by Hilton Anaheim and Ayres Hotel Anaheim are two of the most popular.

I was really wowed at this new heart that’s beating to life. Here’s a few tips on what to see in Anaheim.

This original citrus packing house was built in 1919, back in the agricultural days for which Orange County is named. Left derelict for a number of years, Packing House been bought up and given a makeover. As we speak it’s becoming a home to a fabulous food hall. The collection of eateries offering all sorts of cuisine with outdoor areas and fresh produce is set to open this year. Next door is Farmers Park, where live music will entertain strollers and picnickers.

In the same block as the Packing House, the old Packard Car Showroom now houses the very trendy Umami Burger and boutique Anaheim Brewery. And how cool is this? When excavating the building site they discovered hundreds of 1929 old rusty license plates destined for Model T’s and the like. Thanks to some very creative interior designer, they’ve been modelled into wall art and chandeliers.

Even cooler, Umami Burger has had the big Thumbs Up (ok actually a Tweet) from Ashton Kutcher and that has seen it hurtle into best burger in town spot. I agree with Mr Kutcher! 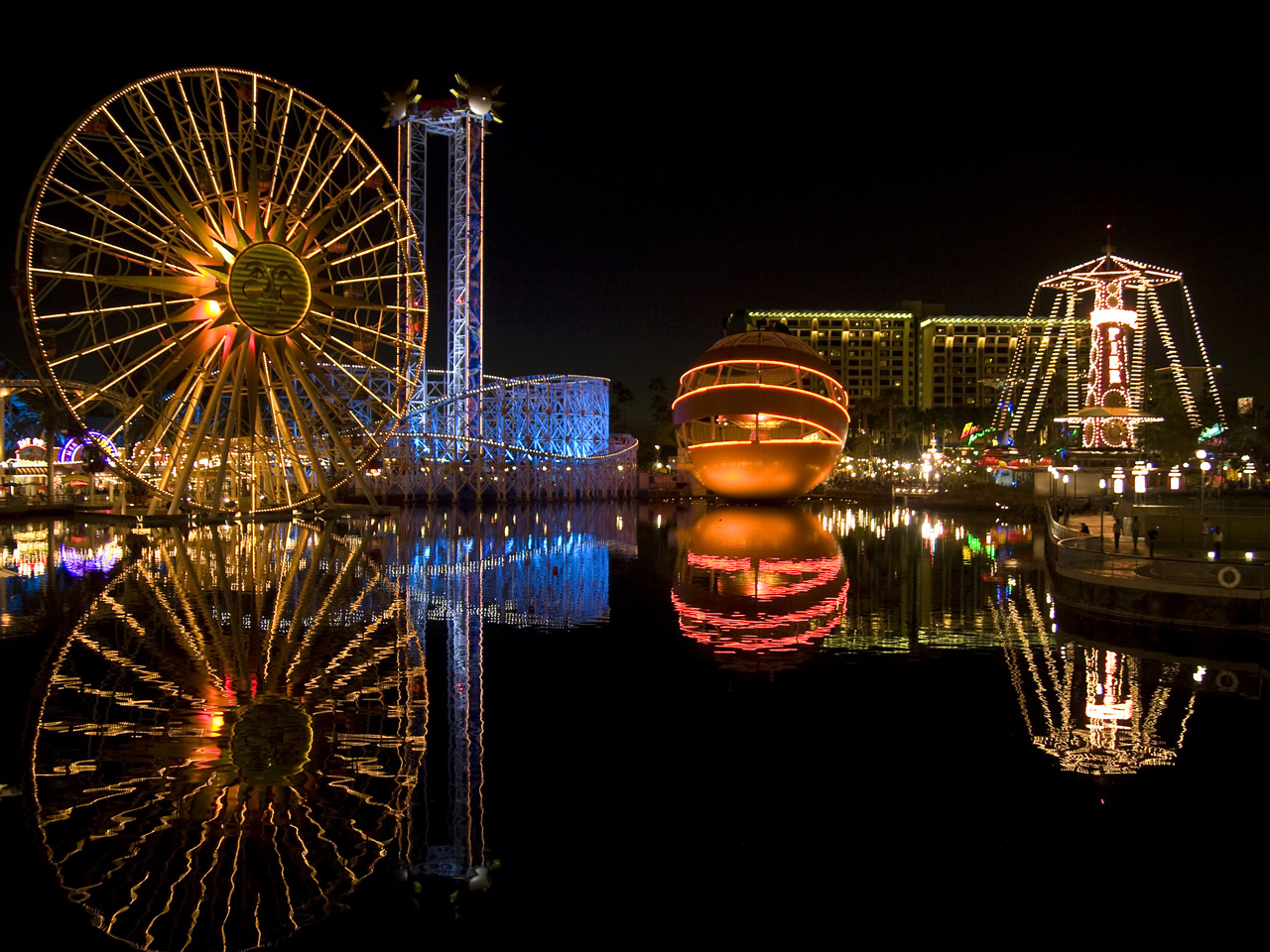 One of the must-do things to do in America is to go to a game. It doesn’t really matter what you see because it’s all about the atmosphere, the national anthem, the hot dogs and beer!

In Anaheim you can see the Los Angeles Angels baseball team at Angel Stadium. Get your singing voice ready for the top of the sixth inning when the entire stadium joins in a rousing rendition of “Take me out to the ballgame”.

If it’s ice hockey you want to see, head to Honda Stadium to see the Anaheim Ducks where the fisticuffs are about as exciting to the crowd as the game itself.

The Grove is a sprawling village of shops and eateries, piazzas, water features and outdoor seating. It’s a destination in itself and has every store a shopper can think of. Expedia Travellers can book the ultimate whole day Shopping Tour which will pick you up from your Anaheim hotel and take you first to the Grove, then on to the Citadel Outlets where you can expect bargains of up to 70% discounts from 115 stores including Adidas, Gap, H&M, DKNY, Michael Kors and much more.

If that’s not enough, Anaheim is located close to the famous Orange County beaches at Laguna and Newport or the surf beach of Huntington, so there’s plenty to do with or without Walt Disney’s theme park! For more ideas, check out Expedia’s Orange County Holidays.

Previous post A Guide to Cruising the High Seas