The Insider Guide to Auckland | Expedia.com.au

The Insider’s Guide to Auckland 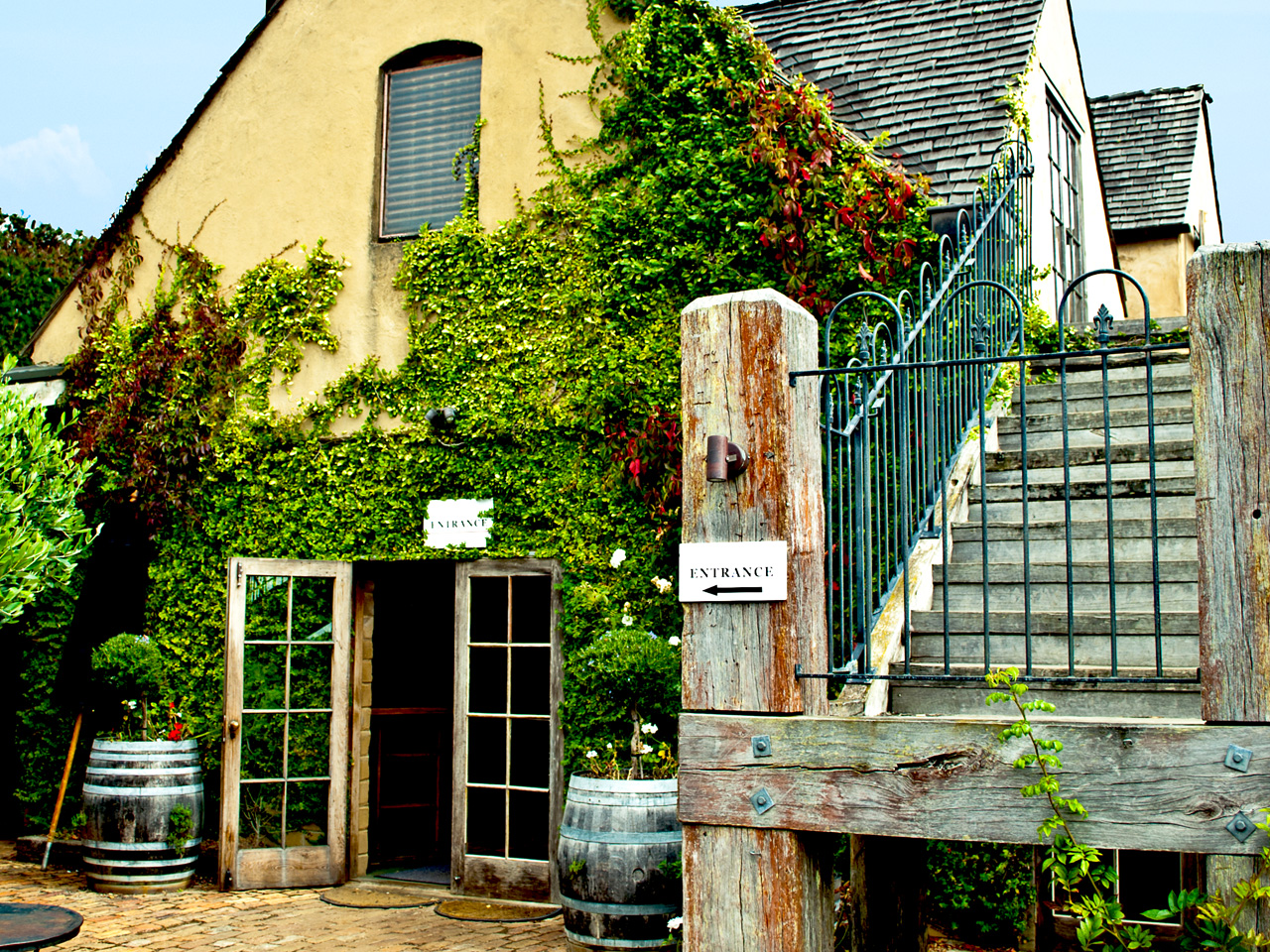 As a major gateway into New Zealand, Auckland can get skipped over when you’re on the way somewhere else. But you’re missing out. Nicknamed the Big Little City, New Zealand’s largest city has the cosy, community feel of a small town even though it stretches over 1000 square kms. Summer is the most popular time for Expedia Travellers (December and January), followed by the September and March school holidays, but Auckland is popular year round with couples and families. Keep an eye out for packages and deals at Expedia’s Auckland Holidays.

Here are my insider tips for a few fun days in Auckland:

Brunch is a local institution in Auckland. If you’re staying downtown head to the Viaduct where there’s plenty of options. If, like me, you’re a connoisseur of creamy mushrooms, head straight to the Mecca Viaduct Basin Café. The Portobello mushrooms are served with tiny spicy sautéed potatoes and chorizo. Their classic eggs Bene come with bacon, ham, salmon or spinach and have a cult following.

Most of Expedia’s customers stay right in the city centre and the CBD is a shopper’s heaven. Queen Street’s most loved department store is Smith & Caughey’s. It’s Auckland’s equivalent to David Jones or Myer. Lose yourself and a few pennies here, then cross the road to High Street where New Zealand’s fashion designers and international labels hang out.

At 2km long, you need to know where to begin when you’re exploring this street. Start at the new Ponsonby Central, think Melbourne’s Prahran Markets, on the corner of Richmond Road for a bite to eat and you’ll find New Zealand designers and high street retailers all within cooee. 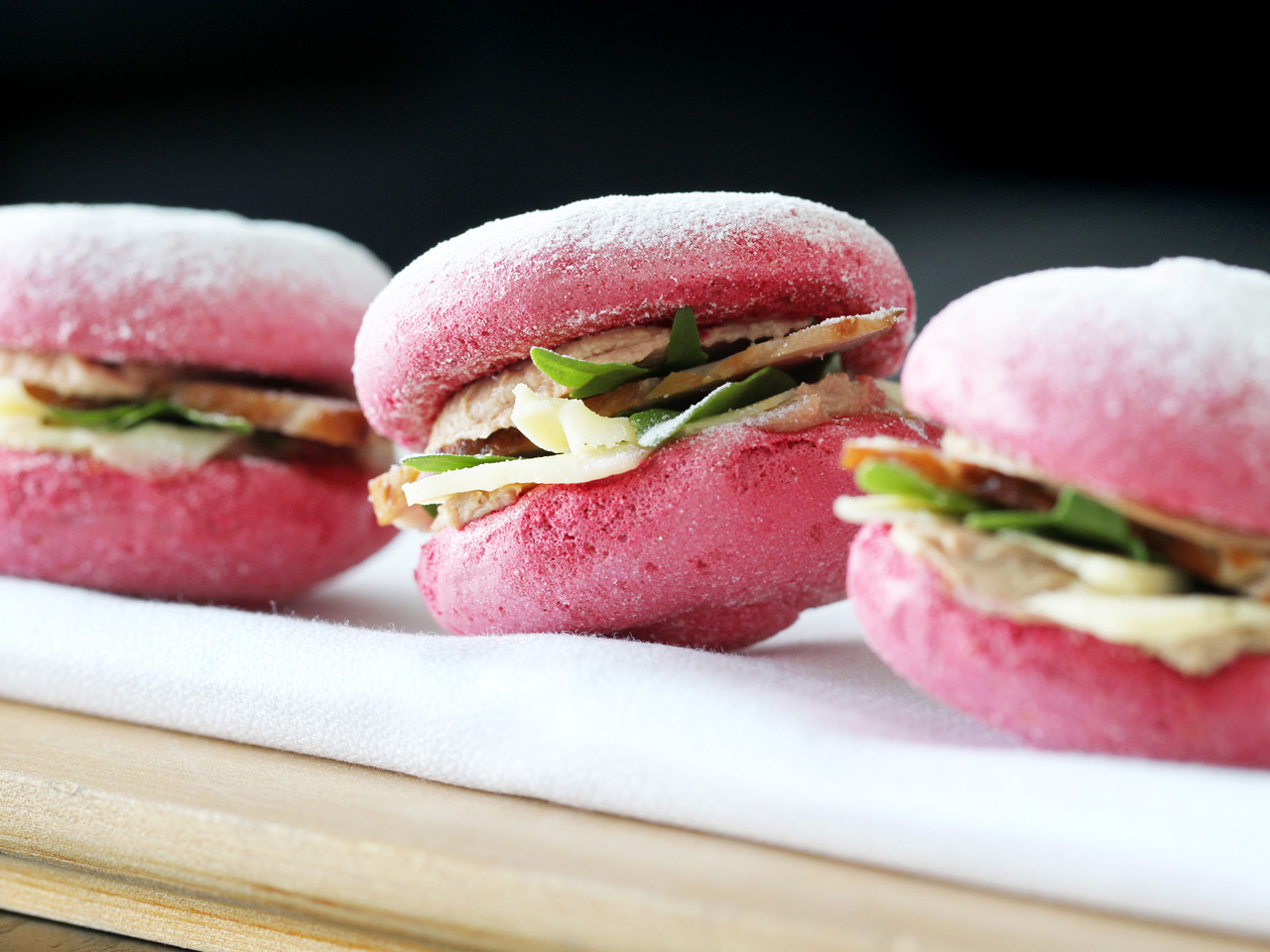 After the CBD and the North Shore, Newmarket is Expedia’s most popular Auckland destination. It’s south east of the city and gives the CBD a run for its money in terms of shops. Two-Double-Seven is a small shopping centre with parking (tip: a $5 purchase from any store including Countdown supermarket gets you two hours free parking). You’ll find all the high street shops here, plus cafes and a few of New Zealand’s designers.

Auckland is bursting at the waistband with top chefs serving excellent cuisine. Some of the most acclaimed include Depot Eatery & Oyster Bar, The Grill by Sean Connolly, The Grove and Euro Bar – all in the CBD. Out in the suburbs try Chef Sid Sahrawat’s award winning SIDART, the divine degustation dinners at Meredith’s or the meat mecca Jervois Steak House. Seafoodies should head to Kermadec Ocean Fresh or Hammerheads and NSP or Portofino are great for Italian.

Spend a whole day on stunning Waiheke Island, a thirty minute ferry ride from downtown. Edged in beaches and covered in vineyards, Waiheke is perfect on a sunny day. It can be rainy in Auckland and still blue sky perfect on Waiheke. Catch a bus into the village of Oneroa, or rent a scooter for the day and take yourself on a tour. Several wineries do fine dining with fantastic views and plenty offer tasting platters and wood-fired pizzas. Browse the boutiques or grab a café lunch in Oneroa before heading to Little Oneroa for a swim on a smaller, less crowded beach.