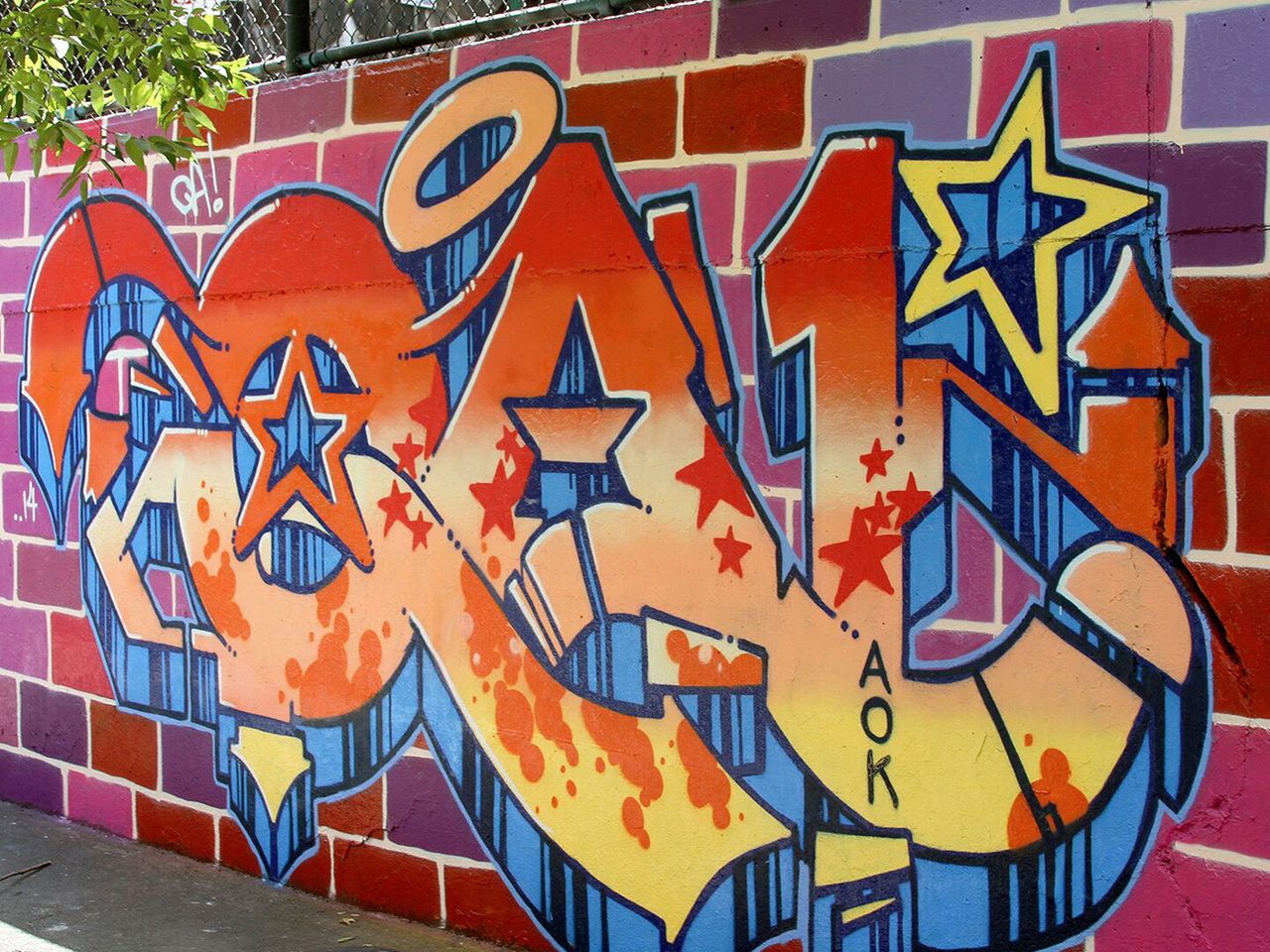 The Empire State Building, the Statue of Liberty, Times Square—New York is certainly not lacking for iconic landmarks and tourist destinations. But why not travel off the beaten path to see the real Big Apple, the one the locals experience each and every day? From serene gardens and little-known museums to hidden restaurants and secrets bars, there are countless things to do in New York that’ll make you feel as if you live here.

Hudson River Park: Despite its reputation as a jungle of concrete and steel, there are plenty of things to do in New York for those who love the outdoors. Live like a local at Hudson River Park, which stretches along the west side of Manhattan and offers everything from kayaking to basketball courts. Active types will love Bike and Roll NYC’s bicycle tour, which begins all the way on the south end of the island at Battery Park, takes you north into Hudson River Park, and ends among the landmarks of Central Park.

The Cloisters at Fort Tyron Park: In the upper blocks of Manhattan sits a little piece of medieval Europe. In addition to lush gardens, stone staircases, and an immaculate chapel, Fort Tyron Park is home to The Cloisters, a museum and garden belonging to the Metropolitan Museum of Art. Here, marvel at more than 2,000 artifacts such as stained glass, tapestries, and sculptures from the 12th to the 15th centuries. With Go City Card’s New York Explorer Pass, enjoy easy transportation up to the park and admission to The Cloisters, as well as other museums like the Whitney, Guggenheim, and MoMA.

The Tenement Museum: Housed in the restored apartments of 19th– and 20th-century immigrants in the Lower East Side, the Tenement Museum is a must for understanding the fabric of the city. New York is a cultural melting pot, and without its long history of immigration, it wouldn’t be the vibrant metropolis it is today. For extra insight, Walks of New York offers a detailed look at (and taste of) the history and culture of the area’s immigrants, letting you sample local specialties like Chinese dumplings and bagels fresh out of the oven.

The Museum of the American Gangster: It’s hard not to romanticize 1920s New York, with its glamorous fashions and dangerous (yet exciting!) world of organized crime. The Museum of the American Gangster is one of the only museums in the world dedicated to this kind of infamous activity. Dive into the country’s criminal history with a look at old photographs, antique cars, and guns used by mobsters, all housed—where else?—in a historic speakeasy on St. Mark’s Place.

Graffiti Hall of Fame: Much like the cave drawings of our ancient ancestors, graffiti is the writing on the wall that tells the long and ever-evolving story of New York City. Join Hush Hip Hop Tours for a guided walk through the public art spaces in Harlem to see colorful murals, intricate tags, and portraits of music icons at spots like the Graffiti Hall of Fame. 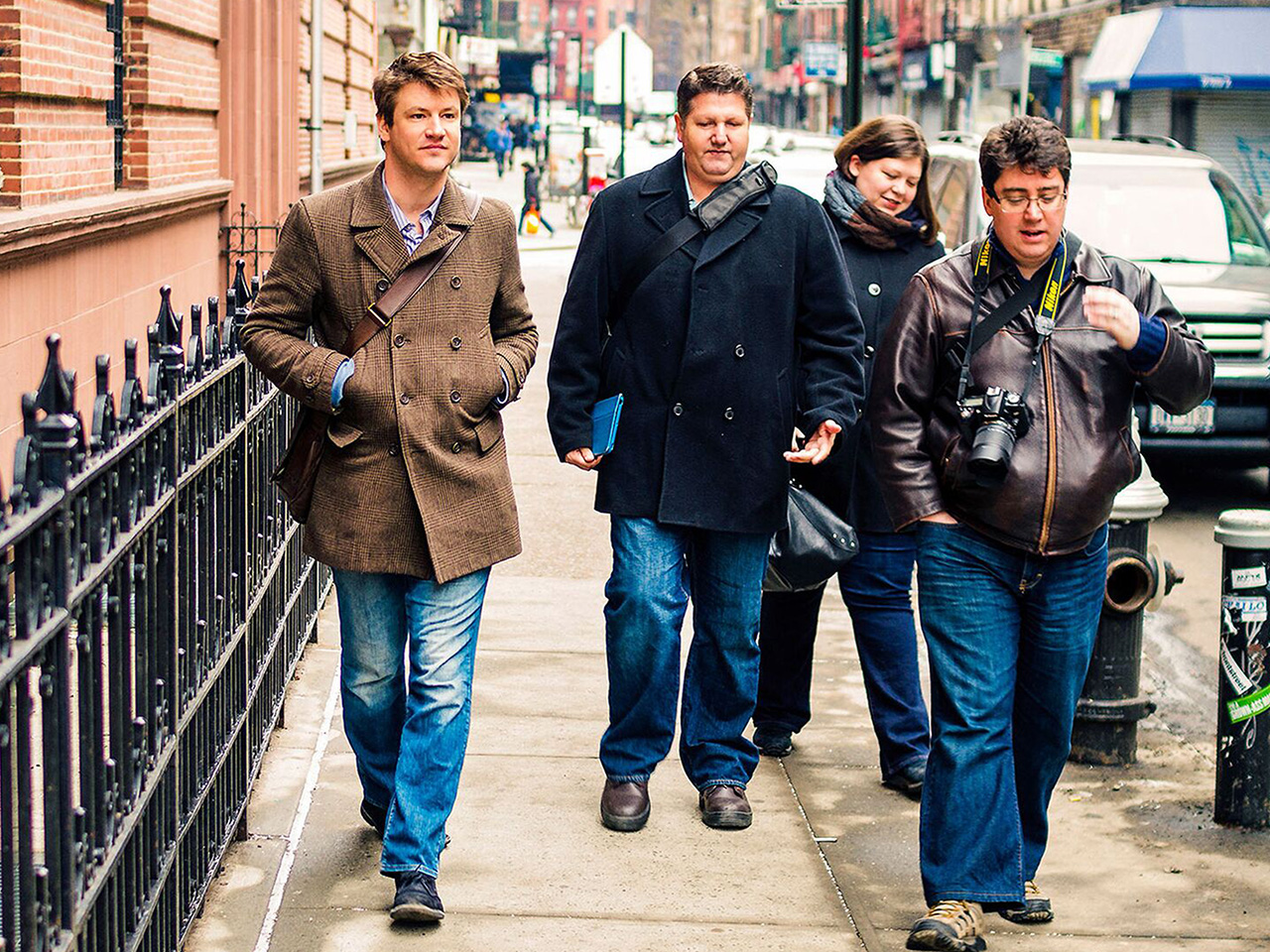 Old City Hall Subway Station: Once dubbed the “Crown Jewel” of the NYC subway system, the now-unused Old City Hall Station is unlike any other in the area, filled with stained glass, Roman brick, tiled vaults, and brass chandeliers. Service at the station—the first ever opened to the public—was discontinued in 1945, and visitor access to the tunnel only began in 2014. You can see the magnificent station by sneakily staying on the 6 train just after it ends at Brooklyn Bridge Park.

Doyers Street Tunnel: At the turn of the 20th century, crime-riddled Chinatown was taken over by a system of underground tunnels used for smuggling, gambling, and quick getaways from the cops. Today, the doorway at 5 Doyers Street—once notoriously nicknamed The Bloody Angle—is the last accessible entry. Step down into a tunnel that today is filled with small businesses (think medicinal shops, travel agencies, and reflexology clinics) and ends just up the street at Confucius Plaza.

Stone Street: Stone Street, in the heart of the Financial District, is a narrow, pedestrian-only cobblestone strip boasting a plethora of dining options. Once a seedy back alley, it’s now lined with restored warehouses and charming lofts, and has an Old World charm. Grab a spot at an outdoor table to dig into a range of offerings, from Irish pub fare to classic French cuisine.

Burger Joint in the Parker Meridien Hotel: Hidden behind floor-to-ceiling curtains in the lobby of the Parker Meridien Hotel is a spot with a much-deserved cult following. Known as Burger Joint (or Secret Burger), the 1970s-inspired space features vinyl booths, tons of graffiti, and haphazardly hung sports and movie posters. Look for the tiny neon burger sign in the lobby—the only thing marking the eatery’s existence. Bring cash (they don’t accept cards), and know your order, lest you get sent back to the end of the very long line.

Mulberry Project: Travel back in the 1920s at Little Italy’s Mulberry Project, a subterranean speakeasy marked only by a man standing in front of a red door. The spot boasts an incredible art collection and even more incredible craft cocktails. For the full experience, opt for a bespoke creation, crafted by the bartender just for you. With City Food Tours, you can further explore the area’s Prohibition-era cocktail scene with stops at 3 different watering holes to sample classic libations like the South Side and French 75.

Nurse Bettie: Head to Nurse Bettie, a tiny, LES bar that hosts nightly free burlesque shows with local ladies performing seductive acts with plenty of glitter, feathers, and lace. If you’re dying for more burlesque, you can cast away your inhibitions aboard the Clipper City cruise with Manhattan by Sail. Take in provocative and hilarious performances while soaking in the illuminated skyline of the City that Never Sleeps.

The 10 Most Scenic Destinations in the World