The Best Job in the World Roberto Seba | Expedia.com.au

The Best Job in the World: Roberto Seba 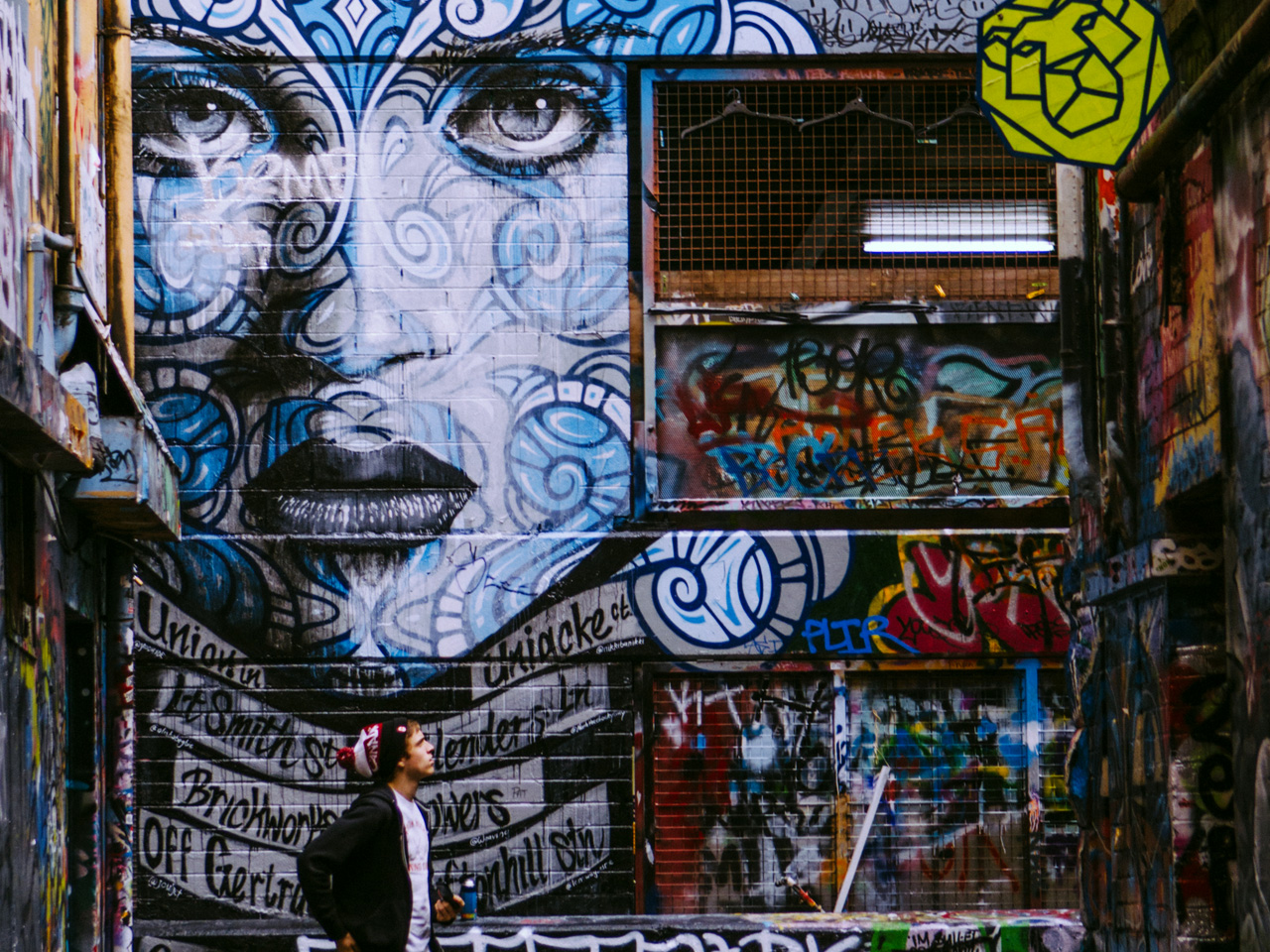 Brazilian photographer Roberto Seba was one of the lucky seven to win Tourism Australia’s Best Jobs in the World. From September he’ll spend six months in Melbourne, working as a Lifestyle Photographer for TimeOut Melbourne Magazine and Tourism Victoria. Expedia Editor Lisa Perkovic finds out what it takes to do the best job in the world…

You came to Australia in June for the final interviews – what did you get to do?

The interview process was quite fun but also very demanding. First we went to Sydney and met all the 18 finalists from all the categories. There we did group exercises, briefings, press interviews and a lot of fun stuff like playing with the Sydney Swans and climbing the Sydney Harbour Bridge.

Then every group from each category went to their respective States. I went to Melbourne with the two other contestants from the Lifestyle Photographer category. The first day we had a guided tour in the city and then attended the world premiere of the musical King Kong. It was quite a spectacular show!

The second day we were given the real challenge: to shoot and write an article about Melbourne in one day and then present it to our future employers at TimeOut Melbourne and Tourism Victoria.

For the final interview we returned to Sydney to meet with Tourism Australia’s marketing and HR managers.

What are you looking forward to most about this job?

Melbourne has a lot of hidden secrets – little gems that you can only find by walking around and talking to the people that live there. I think being able to live there for six months will be an amazing experience. It will allow me enough time to discover the different sides of the city and its people.

And Victoria has a lot of beautiful landscapes I can’t wait to explore! I want to drive along the Great Ocean Road, ride in a hot air balloon over the Yarra Valley and explore the region as much as I can. I’m really looking forward to sharing the wonders of Australia with people around the world through my photographs…

What does an average day look like for you at the moment?

It’s been a few weeks since I returned from Australia and right now I’m here in Sao Paulo finishing some jobs and getting everything organised for my trip. My wife will also be coming with me to Australia, so we have a lot to do here before September.

What will an average day in “the best job in the world” look like?

I’ll be based in Melbourne and I’ll be shooting there and also other places in Victoria. The job will depend a lot on what’s going on in the city and also on the special assignments I get sent on. One week I might be shooting a new restaurant and the next I might go to a festival or travel along the coast. There’s always something going on there. Whether it’s a new restaurant, a festival, a theater premiere – you’ll never be bored. That’s the great thing about this job! I’ll also regularly undertake shoots in regional Victoria.

What gear do you use? 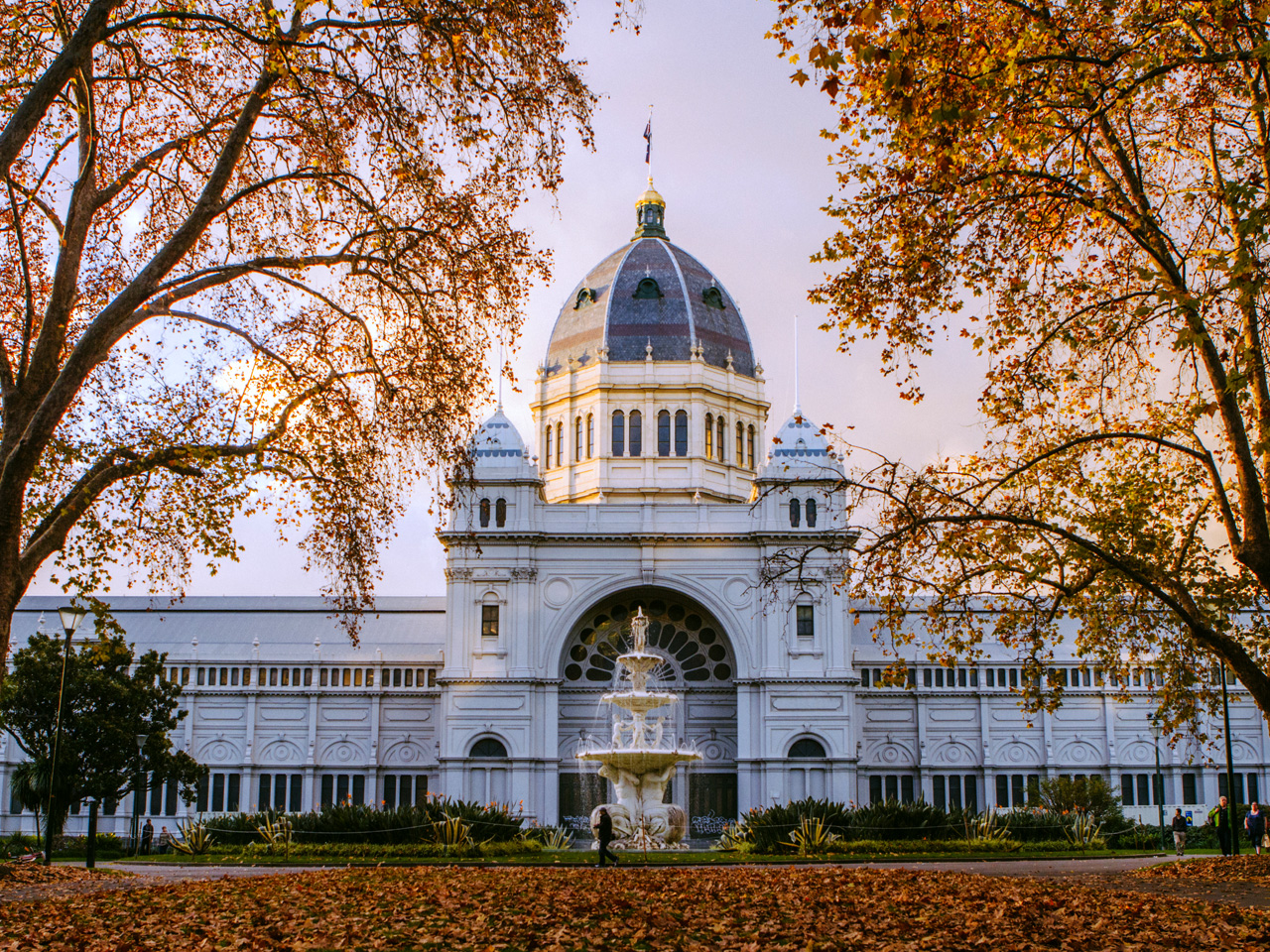