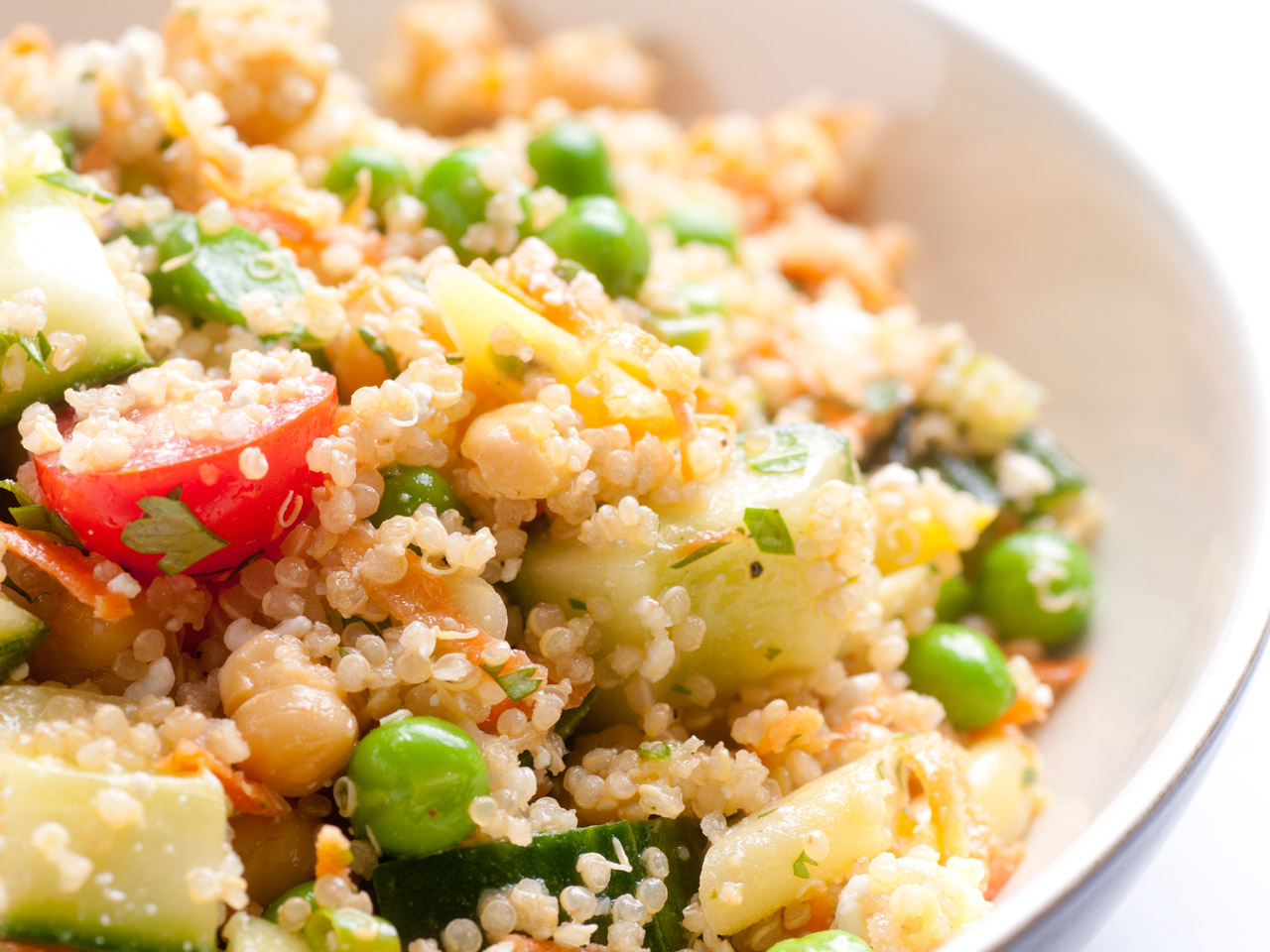 Having growing over 40% in bookings last year, Expedia travellers to Peru generally venture during prime trekking seasons in June, September, October and April. However there is so much to do in Peru that people sometimes overlook the food. But missing out on the country’s ceviche shacks, indigenous ingredients, sugar-loaded churros and barbecue skewers would be just as bad an omission from your bucket list as not visiting Machu Picchu. Here are our favourite foodie spots:

Want to dine on a delicious degustation dinner without blowing your budget? Head to Gastón Acurio’s original restaurant in Lima’s park-filled Miraflores district. Gastón and his German-born wife have opened a number of venues across the continent and have won the hearts of locals and travellers with their seafood dishes. ‘Ceviche of Love’ is a must – raw sea urchin, squid, mussels, clams and prawns marinaded in lime and assorted chillies, served in an oyster shell. Turning their attention from the Pacific to Peru’s meat and vegetable offerings, you’ll also find Andean lamb and a Peruvian curry of tubers served with local superfood quinoa.

If you plan to take advantage of all the activities Peru has to offer, you can afford to let the diet slide. Let’s face it, you need all the calories you can get in a country where just walking up the road can take your breath away – Cusco is a wheezy 3365 metres above sea level, while Lima is a lot easier on the lungs at 1,500 metres. Head to ultra-hip La 73 and order a plate of churros – the sugar-coated fried doughnuts are served with melted chocolate and dulce de leche (a dentist’s nightmare of condensed milk and caramelised sugar).

Who doesn’t love barbecued meat on a stick? This skewered street food snack usually consists of beef heart chunks that have been marinated in red wine vinegar, garlic, cumin and chillies, before being grilled over a charcoal fire and served with boiled potatoes and a fiery sauce. While there are places all over the city where you can pick up a few sticks, the offerings at this Lima institution (the chef has been honing her skills for the past 40 years) are the stuff of legend. It’s traditional to end a meal of anticuchos with a plate of picarones – a doughnut made with sweet potatoes and squash, which is slathered in sugar syrup. Well, when in Lima…

Zesty, spicy raw fish gets another mention in our list, and rightly so. Peru’s national dish reached an international audience after Anthony Bourdain made a pilgrimage to this middle-of-nowhere restaurant for his No Reservations food show. Originating from the16th century, when locals used passionfruit to ‘cook’ the fish, it was Spanish conquistadors who introduced limes into the mix. The classic ceviche marinade of red onions, native chillies and lime juice is also referred to as called leche de tigre, or tiger’s milk, and sometimes includes yams for extra texture. Situated next to the ocean, owner Freddy catches fish daily for his wife to prepare. It’s worth the excursion.

Try not to think about that furry little rodent you had as a pet as you wander down the narrow alleyway that leads to this family-owned restaurant. Serving alpaca burgers and cuy (yes, guinea pig) cooked Tandoori-style or with Chinese spices in a wood-fired oven, this is a great place to embrace adventurous eating.

Missing your creature comforts? As you head towards Plaza San Blas, make a beeline for this unassuming bakery selling croissants, pastries and mini pizzas. It’s part of a foundation that allows young women from provincial towns to earn money while studying. They serve a pretty good cup of coffee, too.

Both Peru and Chile claim the lethal Pisco Sour as their national drink, but you probably won’t care who invented it after a couple of cocktails mixed by ex-Astrid and Gastón’s bartender Hans Hilburg. Sure, you’ve been downing cans of sugary Inca Kola to get through the Inca Trail, but now it is time to celebrate your survival and sample Hans’ array of pisco-based creations. Expect to see strawberries, cactus seeds, tangerines and chillies being shaken and stirred into the coveted grape brandy, sourced from artisan producers.