Sydney Tours That Will Make You Feel Like a Local 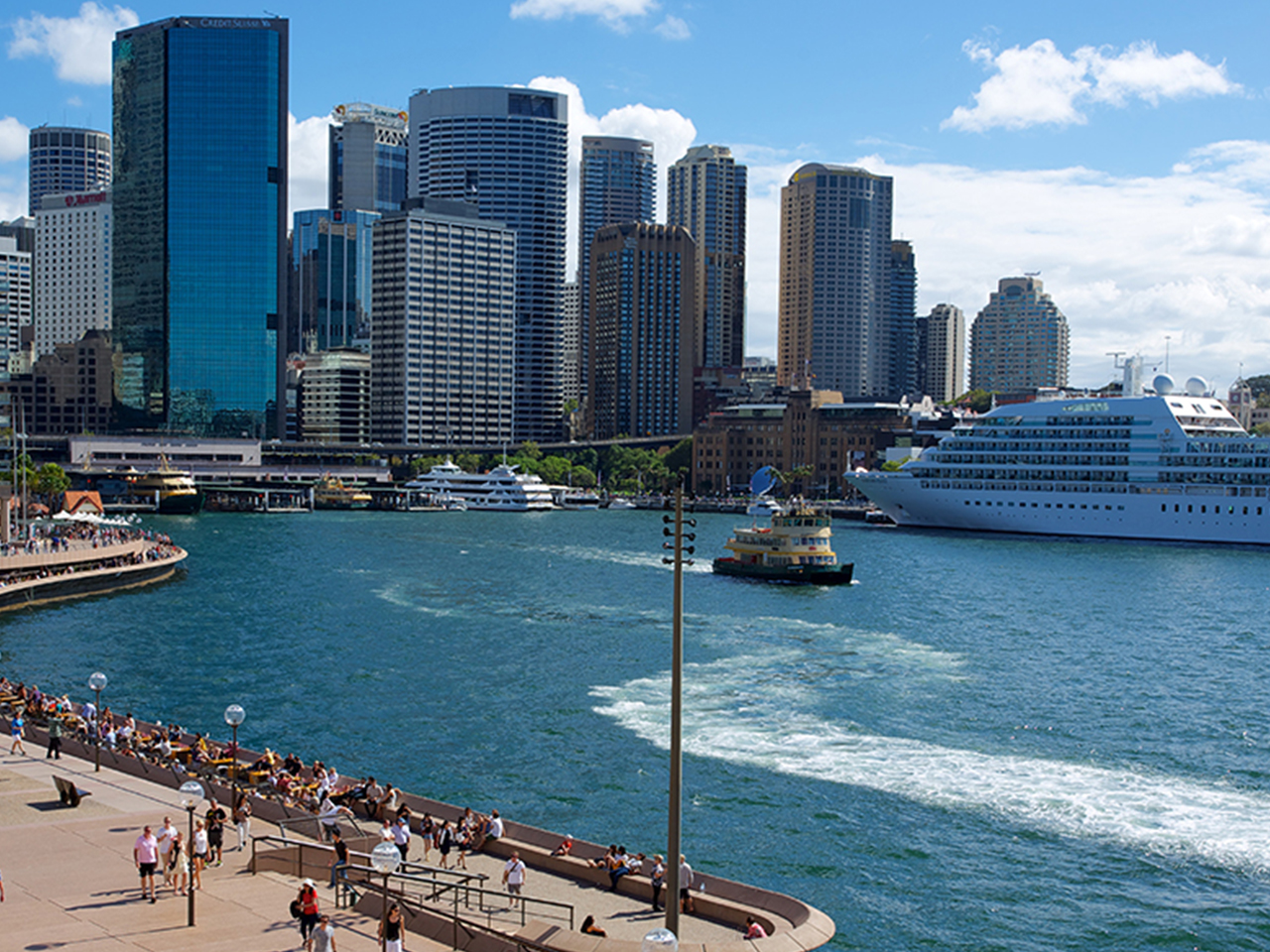 Australia is known for its legendary beaches, smiling residents and short but peculiar history. After doing a bit of research, your Sydney itinerary is already peppered with must-see surf breaks and historic buildings, but you’ll have a much better time if you don’t go it alone. Enter Sydney city tours. When you commit to touring the city like a local—even if you are a local—you’ll gain access to sights you may never have found on your own. Not to mention you get to leave the logistics up to someone else. How great is that?

See the City from the Sea

One of the city’s main draws is its glorious proximity to the South Pacific Ocean. You have plenty of time to lounge on Bondi Beach and watch the surf roll in, but consider viewing the sea from a different perspective. Locals might not ride aboard a 16-metre long yacht every day, but hey, isn’t it time to go big? When you sign up to Cruise Like a Local with Lunch, you’ll soak in views of Sydney Harbour, the Sydney Harbour Bridge, and the famous Sydney Opera House. Whether you decide to lounge on deck or go for a swim when the boat anchors, you’ll enjoy a three-course meal while on board and sample some of the city’s best wine and beer offerings.

Step into Sydney’s Past

Next up, explore the neighbourhoods and landmarks that make up Sydney’s fascinating story. After being greeted at your hotel by a local guide, you’ll begin in the historic Rocks district and move onward to Australia’s first church. Peer out the window of your comfortable air-conditioned vehicle and sigh in relief for having booked the Ultimate Sydney Tour with a Harbour Cruise. Once you’ve marvelled at the Opera House, Royal Botanic Garden and Circular Quay, you’ll board a boat in Darling Harbour and continue your journey by sea. Enjoy afternoon tea as you sail around the harbour and clink cups with your neighbour—there’s always something worth toasting to in Sydney.

Get Off the Beaten Path

When you embark on the Hidden Highlights City Adventure Tour, you get to experience a full day of sunlit shenanigans. You’ll tour some of the city’s most iconic destinations, such as the Rocks district and Harbour Bridge, while also taking in some lesser-known sights, like Watsons Bay and the Taronga Zoo.

Taste Your Way Through Town

There are some people who explore new cities by visiting art galleries and museums, and then there are wanderers who travel with their taste buds. If you’d count yourself as the latter, book a Private Hidden History & Culinary Tour. With an empty stomach and a full heart, you’ll embark on a whirlwind exploration of Sydney’s excellent eateries, including sipping on tea in a historic cafe, noshing on juicy burgers, and sampling some of the best brews around. Did we mention you’ll do it all with a local guide by your side?

During your tour of Sydney, you might fall in love with the Opera House’s spectacular ceilings or stop to smell the roses inside the Royal Botanic Garden. No matter what your experience, you’re bound to see more on a tour with a local guide than you would have flying solo.

How to Spend a Weekend in Gold Coast