Whether you’re an adventure junkie, a wildlife lover, history buff or hardcore foodie, South America is a one stop shop for every type of traveller. At Expedia we’re passionate about helping travellers get out there to see the world, and if you don’t already have South America on your bucket list, luckily we’ve partnered with LATAM Airlines to show you a few reasons why it should be right at the top:

One of the true wonders of the ancient world, Machu Picchu is a site that needs to be seen to be believed. Adventurers climb the final steps of the Inca Trail’s four-day trek to arrive just as the dawn mist lift off the mountain, getting this UNESCO World Heritage Site all to themselves. There’s no shame in arriving later in the day via the extremely civilized train and bus trips. The scenery is dramatic and the anticipation of finally seeing the ancient Incan citadel rise above you is intense. 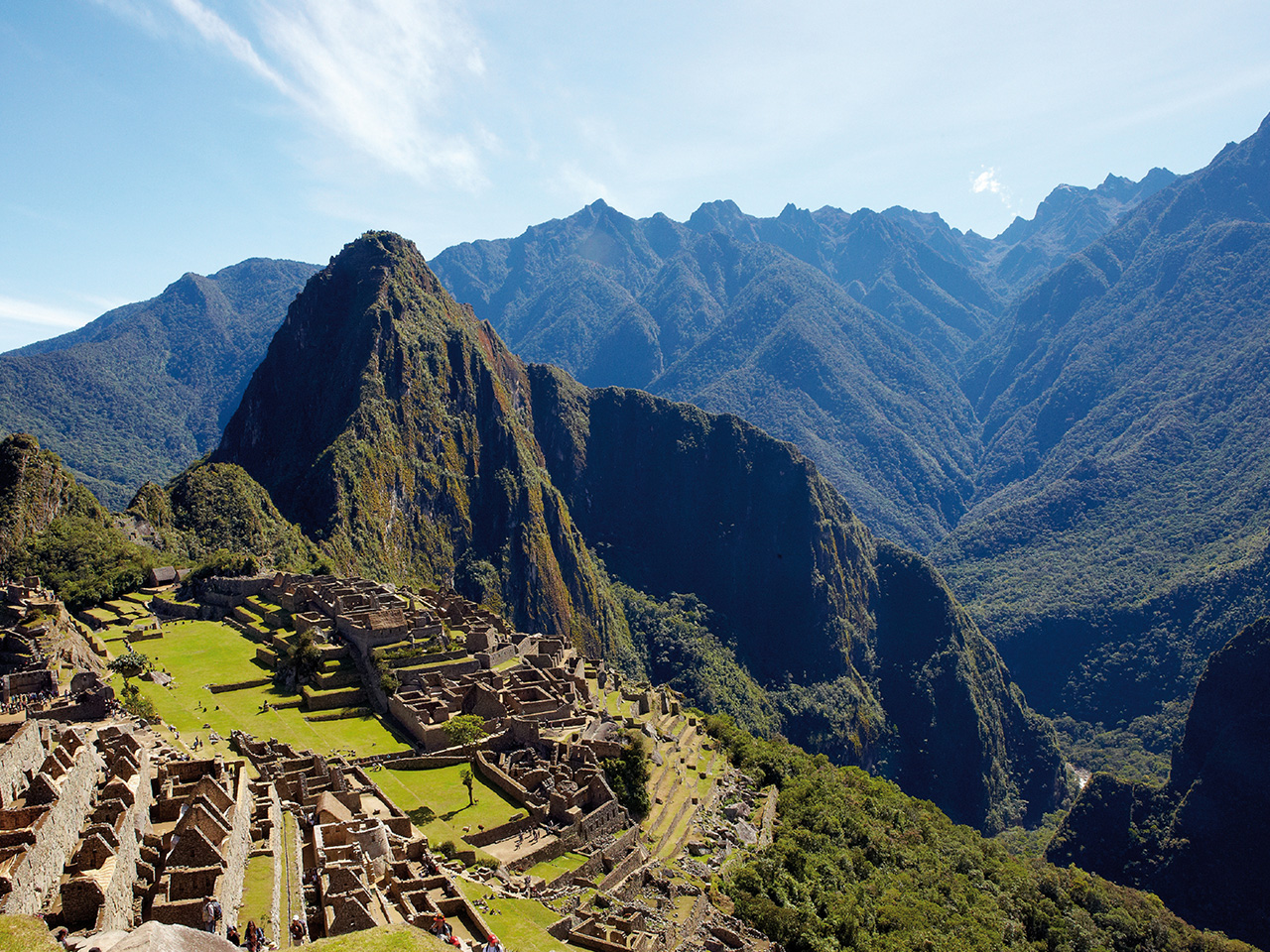 Most travellers will fly to Peru via Lima, spending a few days acclimatizing before heading to Cusco and the Sacred Valley. Contrary to popular belief, Peruvian cuisine is about a lot more than quinoa. The health conscious will appreciate hotel breakfasts packed with ancient grains like quinoa and amaranth, but foodies will salivate over some of the world’s best cuisine. Lima has two of the top 50 restaurants in the world, and its chefs are known to experiment with cutting edge culinary techniques. Book well in advance for meals at Central or Maido restaurant.

3. Liquid gold: the wines of Santiago

Santiago is not just the capital of Chile but the gateway to South America, acting as a hub for short flights to Peru, Argentina, Bolivia and Brazil. LATAM Airlines flies to Chile’s capital city daily from Sydney, and three times a week from Melbourne starting in October. The non-stop flight from Melbourne is a quick, easy way to kick off your adventures, especially  onboard the airline’s new 787 planes. Splurge on Business Class or Premium Economy and you’ll get to try some of South America’s liquid gold before you’ve even landed. The wine list heavily showcases local drops – just a little precursor to what you’ll sample on the ground in Santiago. The city is famous for its wine bars, some stocking more than 400 different types of Chilean wine. Hop off your flight and head out for a night cap, after all, South Americans stay out late. In the morning, check out one of the many nearby wine regions. The Casablanca Valley’s Malbec and Syrah are definitely worth a day trip. 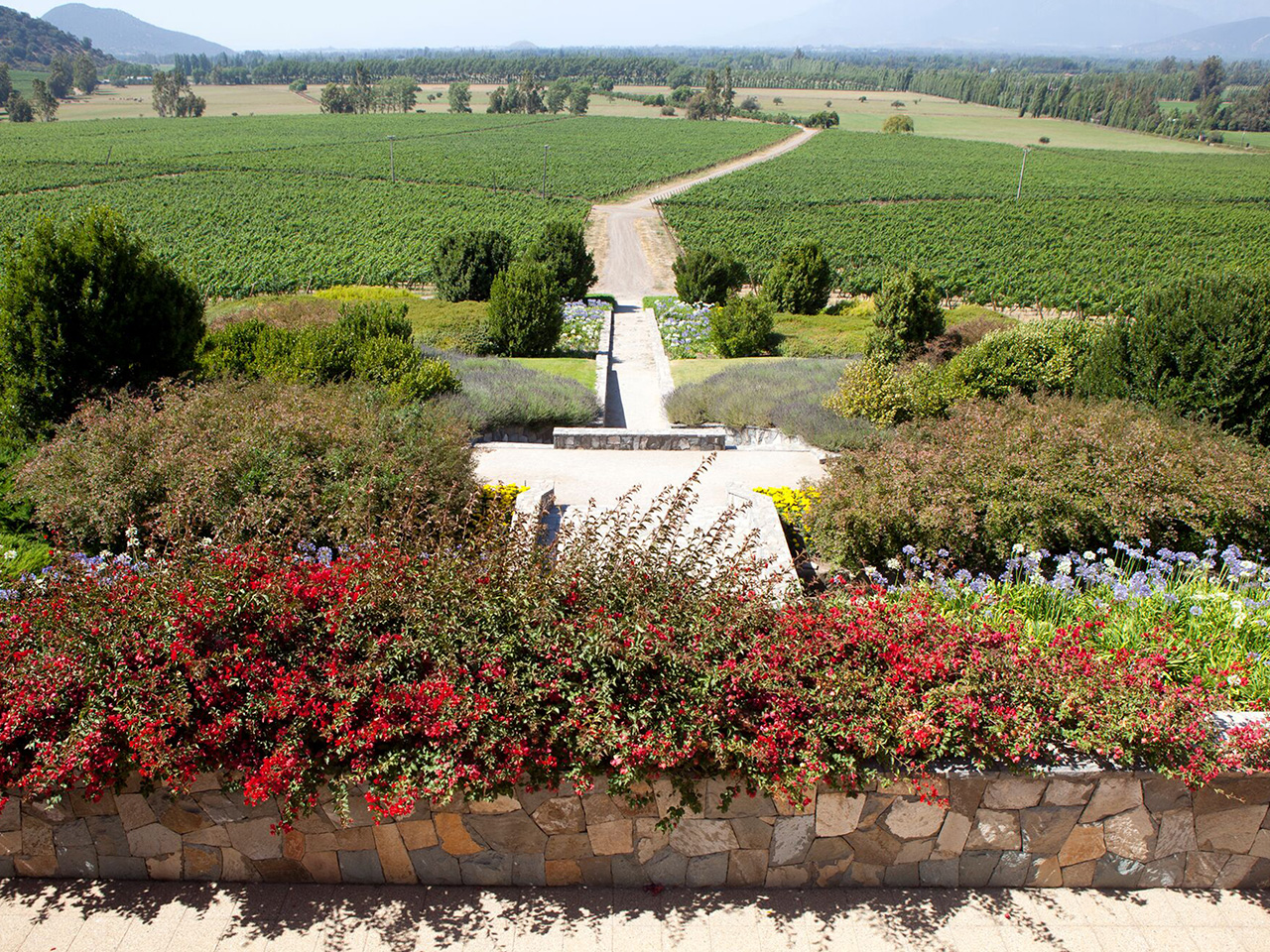 The long sandy beaches at Copacabana and Ipanema are some of Rio’s most iconic destinations. What’s not to love about a city where beach time is high on the tourist must-do list? With the dramatic peak of Sugarloaf Mountain in the background, Copacabana stays busy well into the evening, when the bars backing onto the beach get busy.

If you’re into photography, and like to have a bit of fun with your creative angles, the salt flats in Salar de Uyuni are your playground. Beloved by tourists, the flats are perched 3,565 metres above sea level and cover more than 10,582 square km. The long stretches of white, white salt are the perfect backdrop for playing with perspective – from giant to tiny, portraits and group shots take on new meaning, make sure you bring some props. Tiny T-Rex figurines are a favourite. 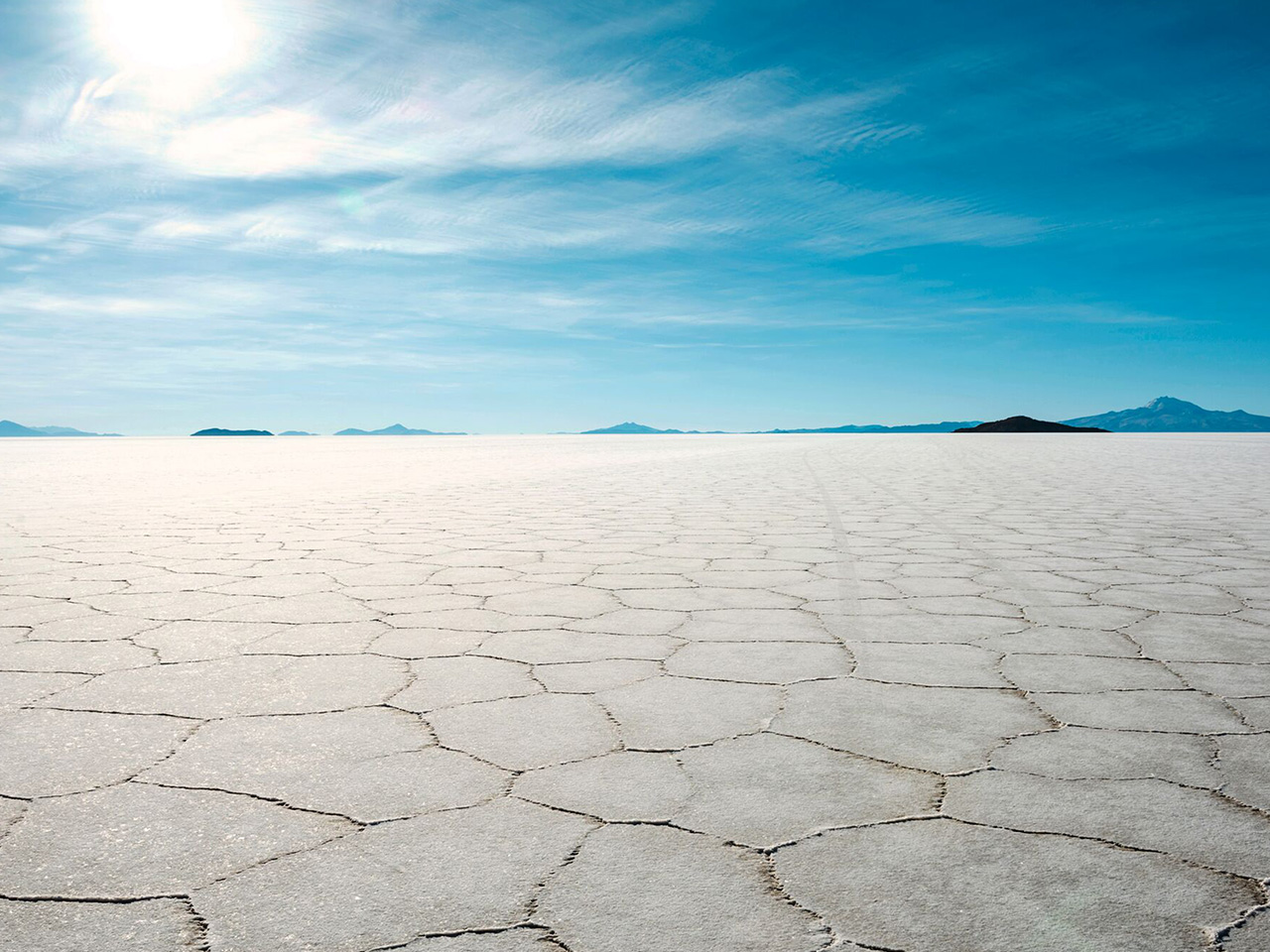 We’ve just scratched the service on South America. For more information and to start planning your trip, click here.

Top City Destinations to Travel in 2020