See Sydney from a Different Angle on a Helicopter Tour 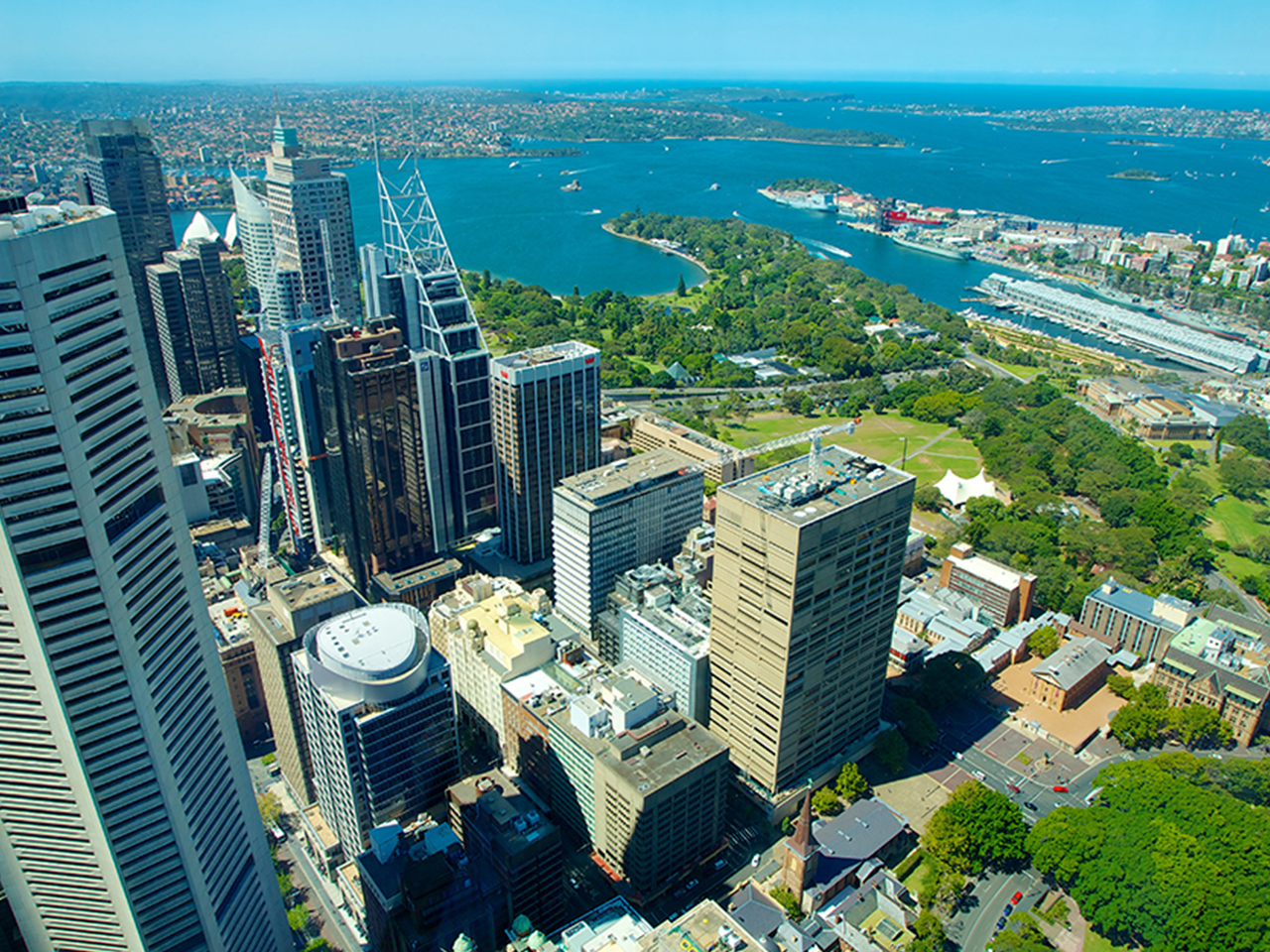 As a lifelong Sydneysider – or even a tourist visiting the Harbour City for the first time – you’ve probably only experienced the city at street-level. OK, maybe you’ve taken the lift to the top of the Sydney Tower for the view from the observation deck, or even braved the Sydney Harbour BridgeClimb. Think you’ve accomplished all there is to do in Sydney? If you really want a different perspective on Australia’s largest city, you need to take to the skies in one of the Sydney helicopter tours. Here are some of our favourite ways to view Sydney from a different angle.

You can walk the Sydney streets for a lifetime and see every sight face-to-face. But for an unforgettable vantage point you have to get up above it all. And the best way to do that is strapped into a bucket seat with twin rotor blades lifting you to new heights, obviously. Leave the Sydney Tower observation deck to the tourists and book your Sydney helicopter tour today.