San Francisco History on a Plate 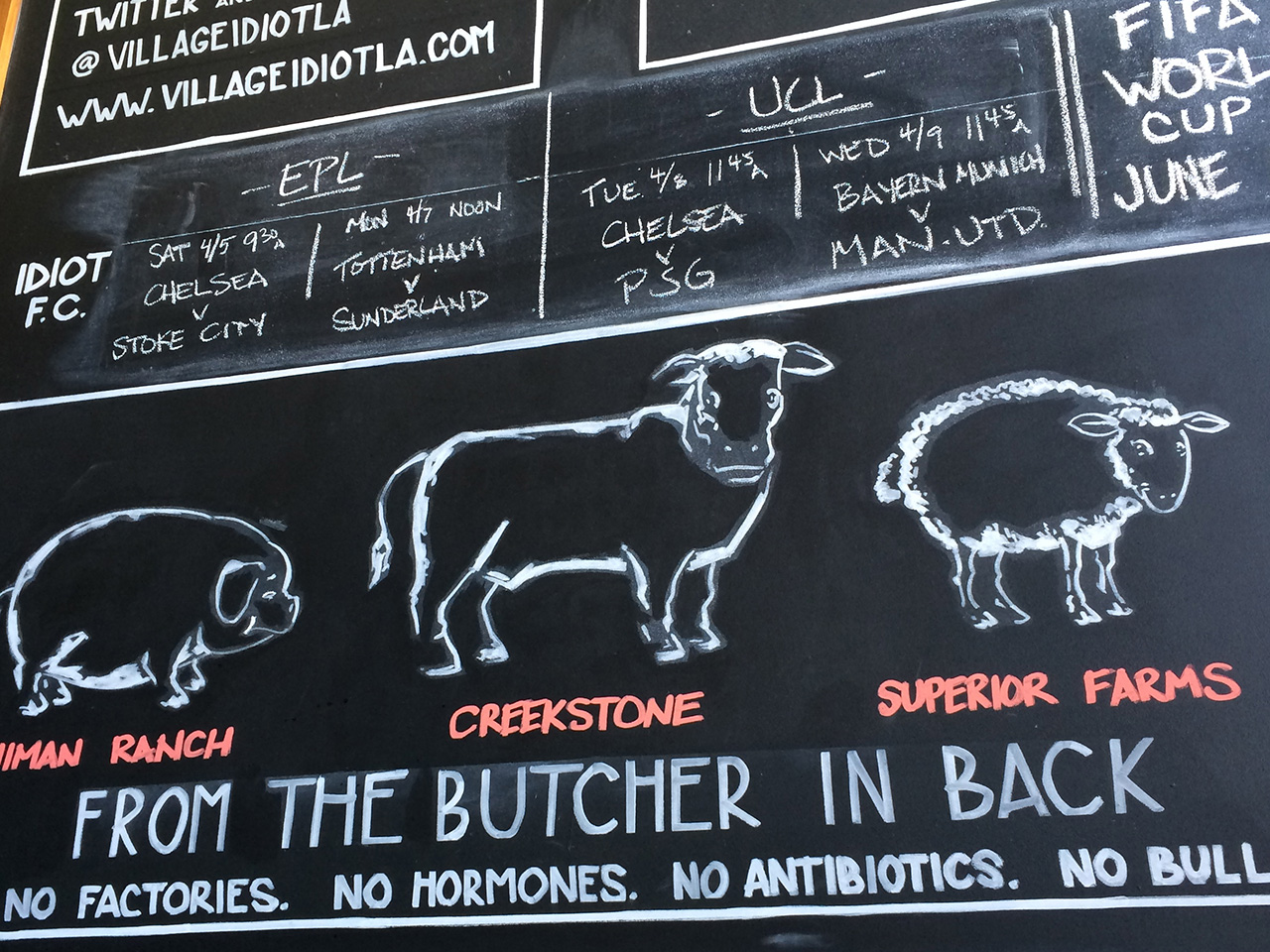 San Francisco is a city that’s often described as similar in style, climate and people to Sydney. Well, both cities do have magnificent bridges but as soon as you glide under or drive over the Golden Gate, you know you’re somewhere very different to down under.

This is a city that can be explored in a few days or in a few weeks – for a taste of its historical side, here’s our guide to a day in San Francisco.

If you arrive by cruise ship, you’ll actually dock at Fishermans Wharf. You’ll be right in the heart of the action because this bustling port is home to plenty of historical restaurants, stores, breweries and most famously, seal lions. Back in the day, during the Gold Rush, you’d find feluccas tied up at the wharf. These small fishing boats brought in the fresh catch of the day until they were replaced by put puts, with small gasoline engines. Since then, the boats have only increased in size. These days you’ll see big cruise liners coming in, although there’s still plenty of fishing boats. Wake up early to see the wharf’s famous residents – the sea lions have piled on top of Pier 39 since the late 80s and are now a permanent fixture. In the morning they’re quite frisky, making plenty of noise as they wake up, wrestle with their huge brothers and slip in and out of the water. Once you’ve visited the sea lions, head down to Boudin Bakery for breakfast. With a heritage that dates back to 1835, the Boudin ovens have been baking bread for generations. Boudin at the Wharf is their 26,000 square foot space that’s given over to all things baked. There’s a glass window into the kitchen, where breadmakers create everything from pastries to the famed San Francisco French sour dough. There’s a museum, a tour, a café, restaurant and even a conveyor belt that passes bread high above your heads around the entire space.

From Fishermans Wharf, hop aboard a ferry and head out to see The Rock. San Francisco’s famous prison is now part of the National Parks Service and although it’s no longer an operational prison, they still run a tight ship. The only way for tourists to visit is on board designated ferries with a ticket to the island. Tickets do sell out, especially for night visits during summer so book well in advance.

As the island comes into view, you’ll start to make out the old buildings and water towers. It’s a 2.4 km trip from shore – this is an isolated place. Landing on the island at dusk, it’s quiet and people speak in hushed tones. The famous Alcatraz Prison sign still bears the graffiti placed upon it by Native Indians who occupied the area in 1969. Their protests led to the instatement of the park as a National Historic Landmark and were vital to the island’s preservation. These days, this is a peaceful place. There are no prisoners but the buildings housing their cells, mess hall and hospital are an eerie reminder of the past.

The island served as a prison from 1934 until 1963 and during that time there were 14 escape attempts. The wardens were strict, keeping the shower temperatures high so prisoners were even more sensitive to the ocean water’s icy depths. Audio tours and visual displays paint a vivid picture of the past – from the famous Birdman’s cell to dug out escape tunnels, there’s plenty of history here.

San Francisco’s famous North Beach is definitely worth a visit – wait until after dark, when the lights turn on and the instruments are tuned. In a city that prides itself on creativity and self expression, North Beach is the beating heart. This is the home of live music in the city and a night visiting its famous small bars and watering holes is a night well spent. Start the night at Vesuvio, where you’re likely to see famous writers in their favourite corners of a building that dates back to the early 1900s. Vesuvio has been serving patrons since 1948, and most famously, was the regular haunt for some of the city’s most renowned poets. To this day it serves an eclectic mix of tourists, artists and locals. Right next door is one of San Francisco’s most well-known buildings, the City Lights Booksellers & Publishers.

The bars, saloons and jazz bars in North Beach stay open well into the early hours so make your way along the streets, with an ear out for a live music night or two.

Lisa was the guest of Celebrity Cruises.