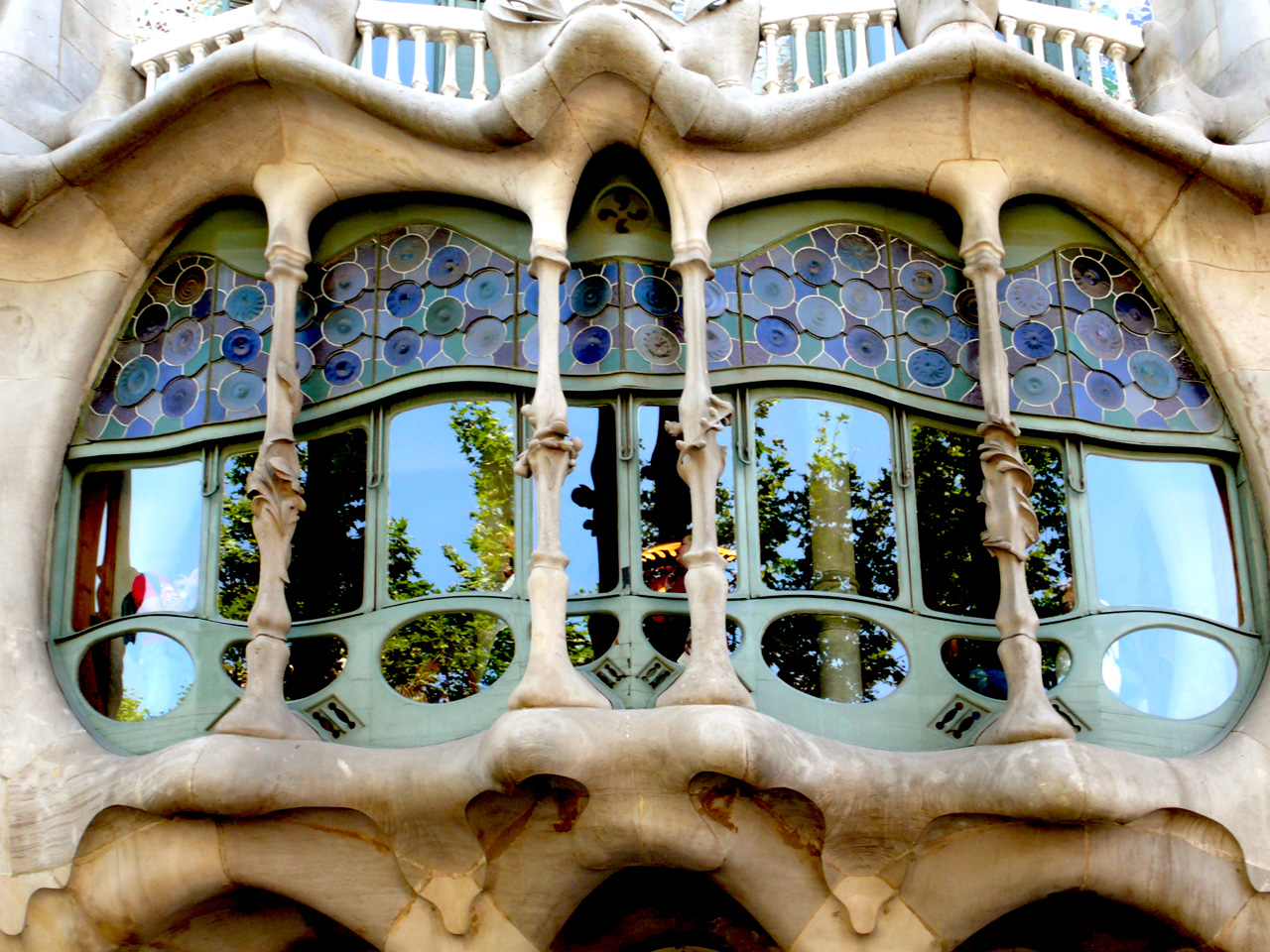 I only spent one weekend in Barcelona. It felt like a few heartbeats, but unlike other whirlwind visits to big cities, I immediately felt at home.

My two besties were flying in from London for a girls getaway. Three to four days is the average length Expedia travellers stay in town. We had no plans and wanted to see what Barcelona would unveil. What we found was a fun-loving city with a rhythm that’s hard not to get caught up in. To get your trip started, head to Expedia’s Barcelona Holidays.

One big street, the pedestrian-only Las Ramblas, is really all you need to know to get around. From there everything seems to flow. Tapas and sangria bars spill onto the footpath, there’s too many to count, while buskers and street performers attract crowds under the leafy trees.

Barcelona’s big landmarks are great for getting orientated. At the turn of the 19th century famous architect Antoni Gaudi was let loose in Barcelona by the city planners. There don’t seem to be any rules to his gravity-defying, whimsical designs, which are photogenic from any angle.

Gaudi’s most famous piece of work is the Sagrada Familia Catholic church, still unfinished and now classed as a UNESCO World Heritage site. His apartment blocks Casa Mila and Casa Batllo look like gingerbread houses with curving rooftops and twisted metal embellishments. Park Guell’s curving mosaics and dramatic staircases are the perfect foreground to fantastic city views. You could easily spend your weekend on a photo shoot with the city playing willing model, showing her good side around every turn.

Or you could get cultural and go to the MNAC (Museum National Art de Catalunya) for your fill of Romanesque, Gothic, Baroque and Renaissance art. Happily, it’s also home to a sought-after terrace bar with great views of the city. 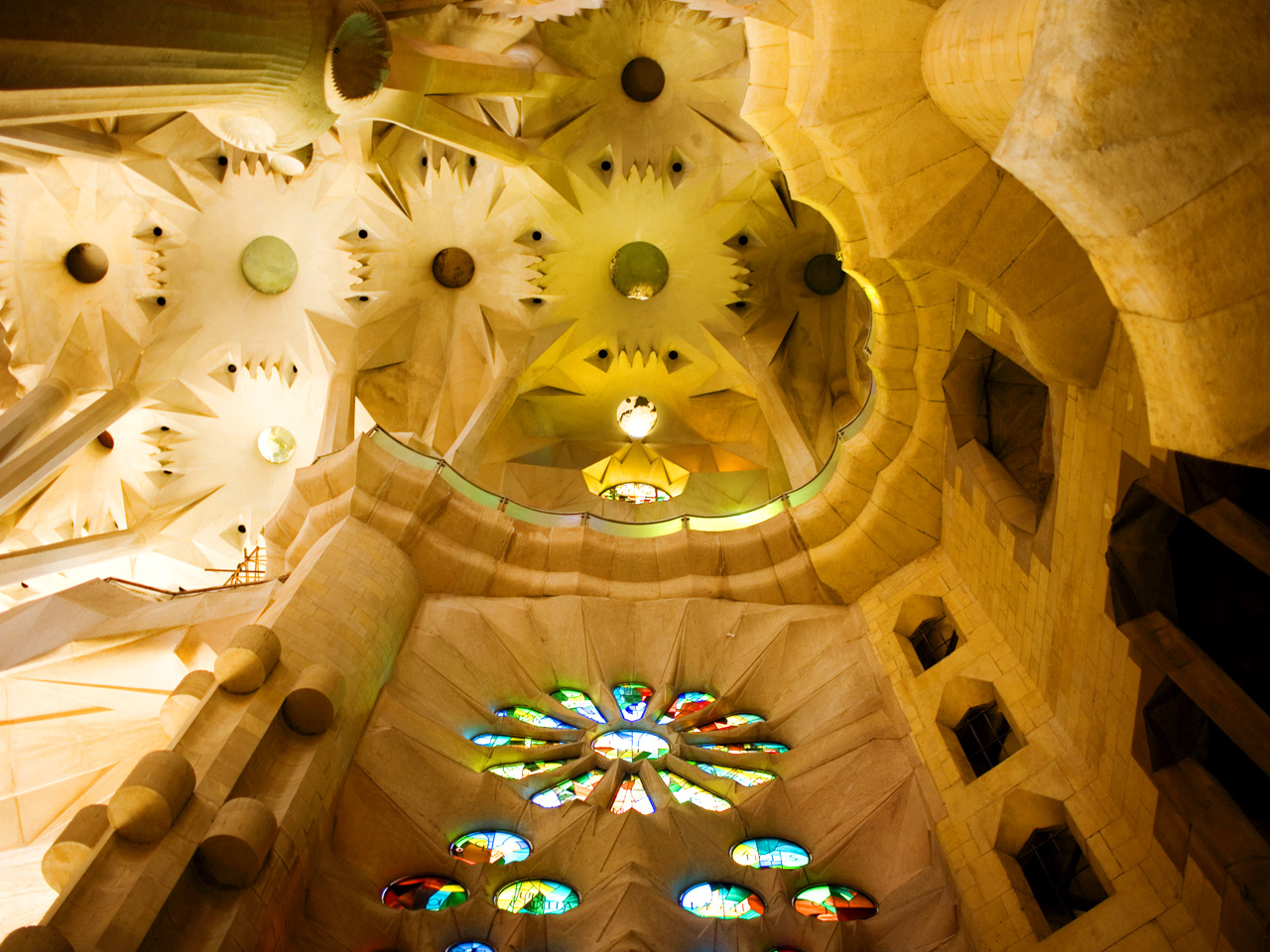 And since you’re in Barcelona, you should visit the small Picasso Museum. The famous artist moved here with his family in 1895, before his art became blockbuster stuff. You’ll see his classic portraits and landscape work, as well as nudey-rudey sketches and ceramic – pick up a postcard or two to say you’ve been there/done that.

Head back to Las Ramblas for the night. This is where first-timers should have a few tapas to fuel the evening’s fire. But for a more local experience, the Gothic Quarter (Barri Gòtic Quarter), just off Las Ramblas, is where the hipsters hang. This is a labyrinth of narrow, winding streets where getting lost is part of the fun. Modern buildings share streets with Roman architecture, and there’s plenty of bars, restaurants and clubs.

The most popular times to travel are June and September but during October there’s better deals and the weather is still warm enough to enjoy a late night amble along Las Ramblas. If you’re after a hotel close to the action, Barceló Raval is an uber cool designer hotel that’s just a five minute walk from the main drag. It has awesome views out over the city from the rooftop terrace, where there’s also a pool and a bar.

To get you in the mood for your trip to Barcelona, here’s a classic Sangria recipe:

If you want a stronger brew add gin and vodka. Or try white sangria by substituting the red wine for white.

Next post Darwin: A Day in the Melting Pot