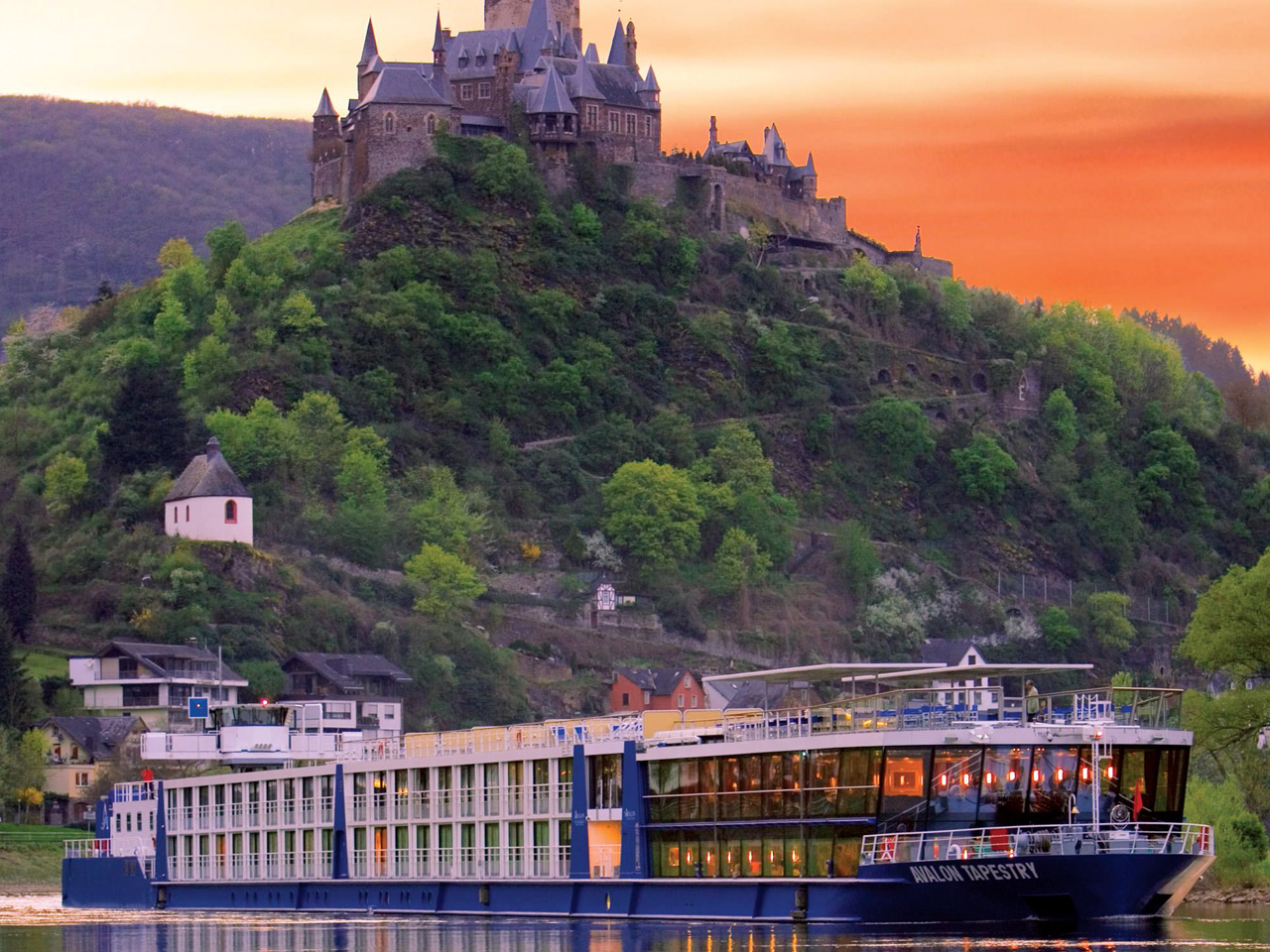 Cyclists pedaling along the banks of the Danube River are outpacing us today. From the sun deck of a river cruise ship, I’m watching their wheels whirl round and round but I’m not feeling a twinge of guilt. Breakfast, half a day of sightseeing, a gym workout and lunch – my work for the day is done.

On a European river cruise, I can’t even call the sightseeing work. At every dock we’re greeted by English-speaking guides, who hand out mini radios. There’s no shouting over the crowds, just hushed whispers in churches or quiet chatter on a busy cobblestoned street. The afternoon is all about drifting down the Danube, spotting castle turrets poking out between the trees and sipping a glass of cool white wine. Going through the locks is a highlight too – seeing the water levels change and the ship rise up is a big crowd pleaser.

For most Aussie travellers, Europe isn’t just about having a holiday. It’s a two to three week sightseeing adventure. Planes, trains, buses, even gondolas, cathedrals, castles, museums, monuments – there’s too much to see and always too little time to do it in.

Well, on a river cruise you can forget about having to navigate public transport. Board your vessel (many tours start with a night at a hotel in a major city before transporting to the port), unpack once and off you go. You’ll spend the mornings exploring new cities and afternoons and evenings cruising down the network of rivers running right through the centre of Europe.

There are sailings to the south of France, from Bucharest to Budapest, even all the way from Amsterdam down to Bucharest. Most ships do the itineraries in both directions. Longer trips take two weeks but the standard cruise is seven days, with peak season during European summer. 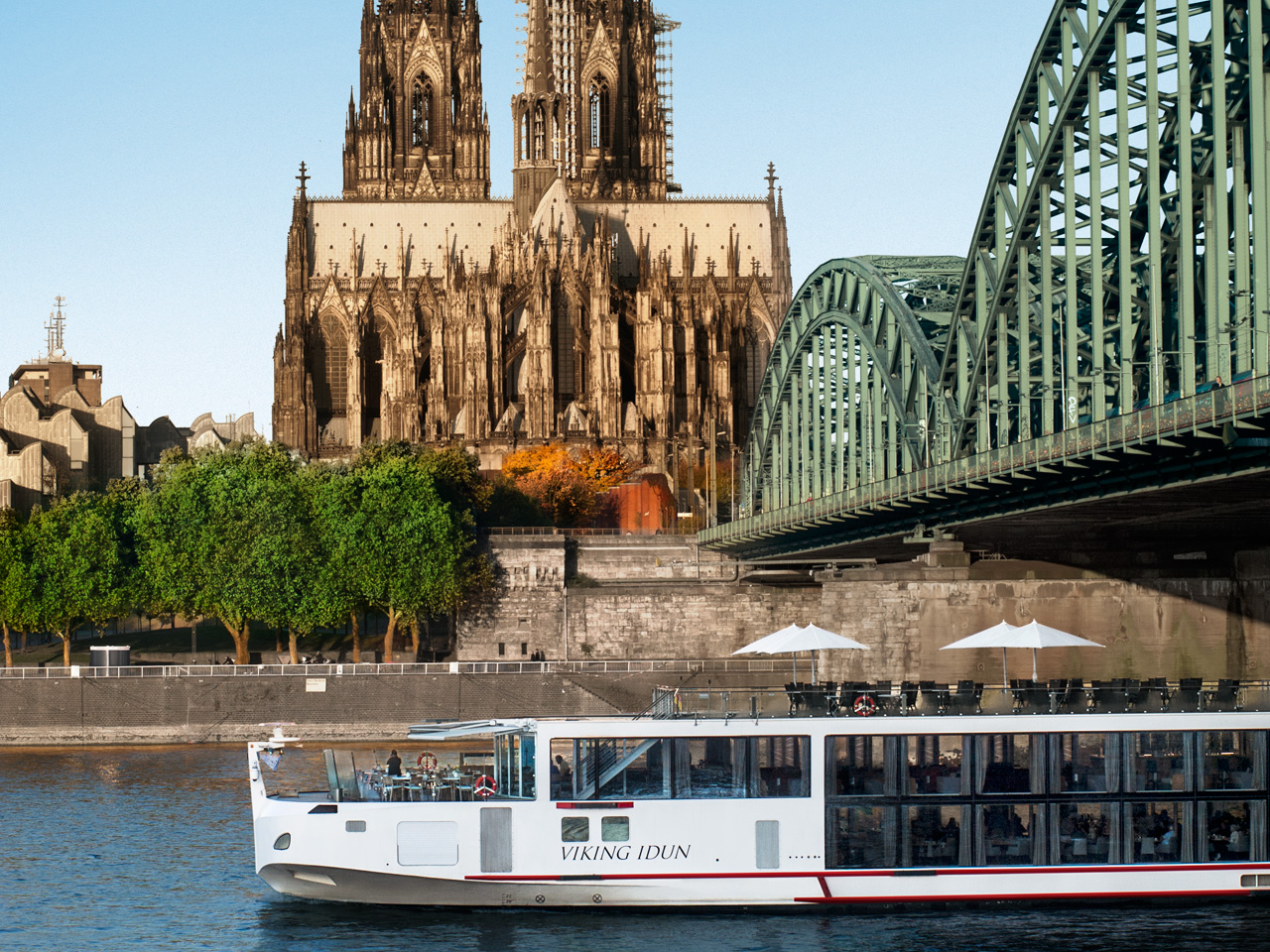 Nearly 40,000 Australians went on a river cruise in 2012 and passenger numbers are growing. They aren’t just the older population either. The cruise lines know the Australian market isn’t cookie-cutter and are launching itineraries designed to be different. Yes you can still do your traditional Romantic Rhine – a classic sail through the picturesque, castle-heavy Middle Rhine in Germany, the April Tulip cruises around Amsterdam and Belgium, even Christmas Market tours in December – but there are also plenty of specialty themed cruises.

Bikes are stored on board Uniworld Cruise ships, so you can head out on your own to explore the towns at each stop. Once you’ve worked up an appetite, you’ll be keen to get back on board because the cruise ships have gourmet all-inclusive meals, heated pools, gyms, bars, dance floors and spacious suites. Rooms have all the bells and whistles of a hotel room, including wifi.

On Viking River Cruises you could go as far as Burma and Portugal on sailings – they’re also specialists in cruising through Russia, an option that’s hassle free compared to travelling independently in the country.

There’s not just Europe either – river cruises run every year through Russia, the Amazon, Egypt, China, Vietnam and Cambodia.

For more ideas on where to set sail, check out Expedia’s Cruises.

Next post Listopedia: Bucket Lists for the Stuff You Love