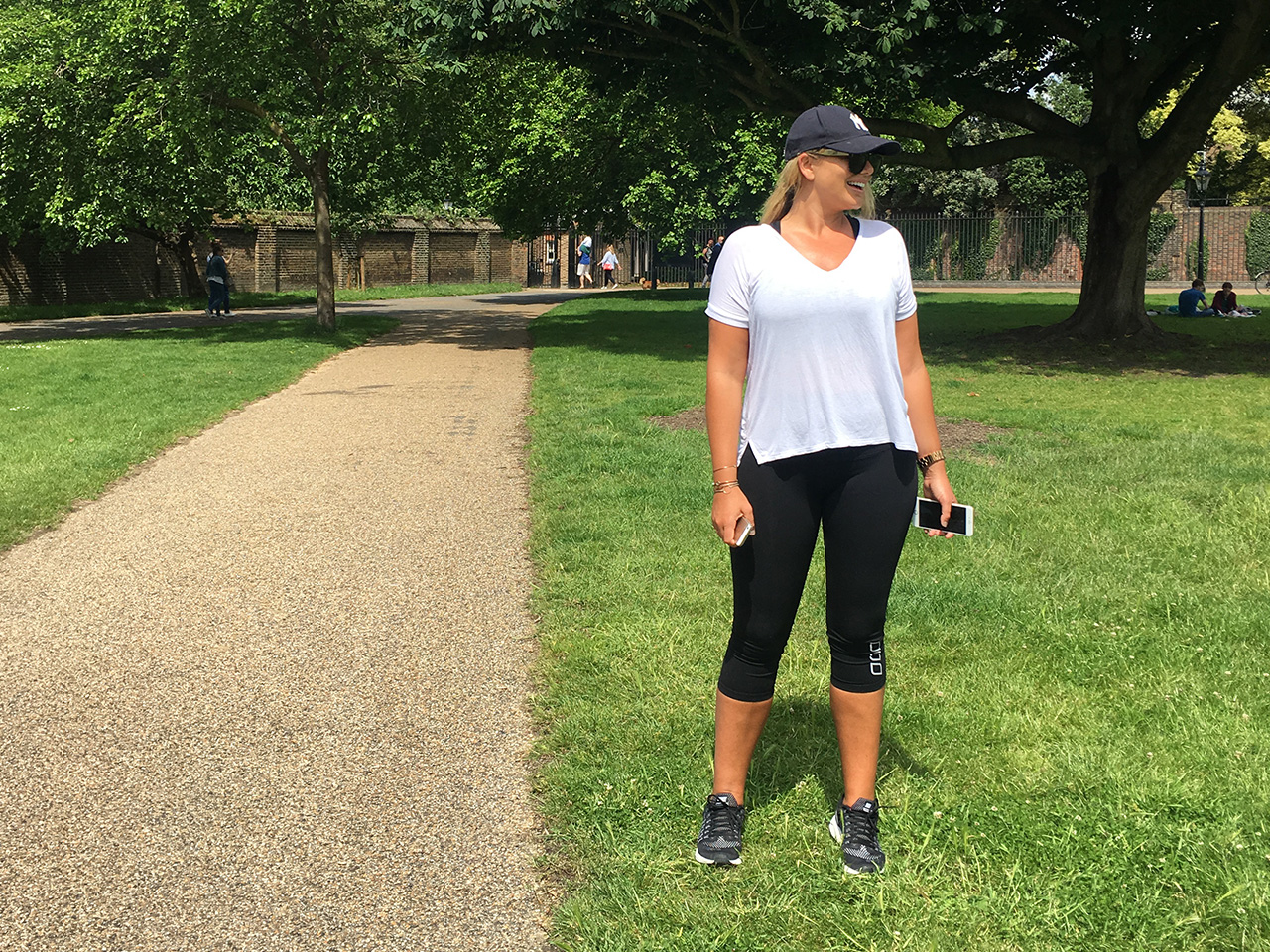 Having lived in London for a year, touching back down in this grand old city always feels a little bit like coming home.

Even though you might be getting around with your face stuck to your phone, modern London has still got that old world charm. Because of the time I’ve spent here, when I’m playing tour guide to the uninitiated I generally skip the regular tourist haunts.

Sure the Big Ben is spectacular and Westminster Abby is hauntingly beautiful, but being a country girl from Victoria, nothing gets me more excited than exploring the great outdoors, and London has hidden sprawling parklands surprisingly well.

While popular central picnic spots like Hyde Park and Regent’s Park boast quintessential views of London, if you’re looking to see the city from another angle perhaps you should do some exploring further afield. Expedia’s Aussie travellers usually spend 3 nights in London so save at least an afternoon for a bit of exploring with my picks for London’s best parklands.

Whilst living in St Johns Wood, Hampstead Heath was one of my favorite parks to stroll around on my days off.

The giant green space is just four miles from the hustle and bustle of the city. It’s home to romantic fields perfect for picnics and ancient trees which have trunks wide enough for you to slide you back up against and quietly read a book in the shade. It’s a spot that makes you want to wear an ankle grazing dress, straw hat and speak with an Elizabethan twang.

And while the fields and forests are wonderful, what really makes Hampstead Heath so special are the ponds. People flock to these ponds in summer. There are a few spots where swimming is allowed, but I loved going to the Ladies Pond where only females are welcomed. It’s always a very liberating space, with women of all shapes and sizes stripping off (down to nothing if they wish) and cooling off in the water.

But a word of caution, if you’re afraid of ducks maybe stay away, because they’re not shy! They swim right up to you, flapping in to steal your food. But, other than that, it’s pretty idyllic.

And fellas, you’re not left out – there’s ponds just for you too, or mixed places to swim so you can take your pick with whatever suits your group. 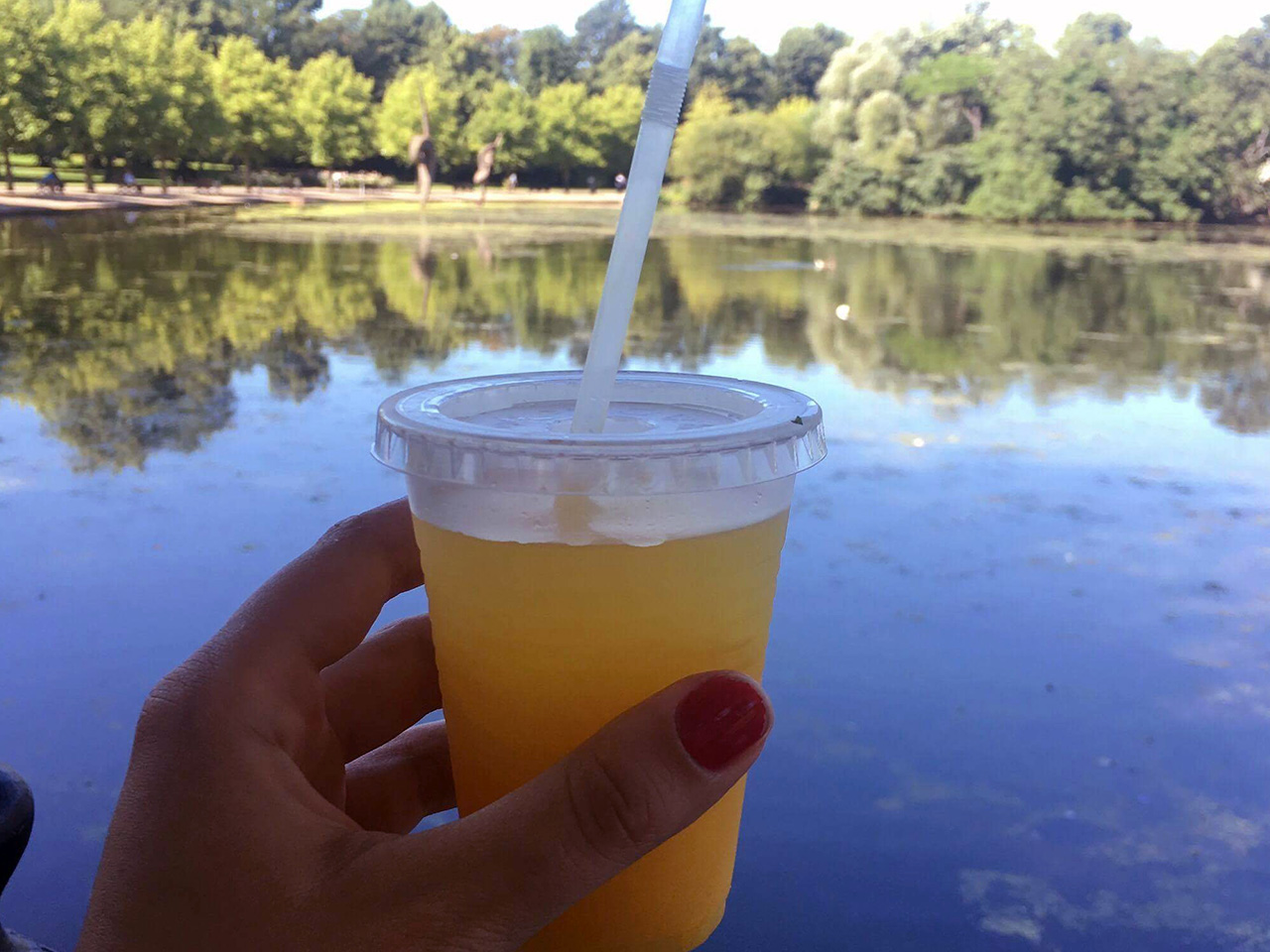 If you like wildlife then Richmond Park is for you. Located a little bit out of the way in south west London, this is the largest of London’s Royal Parks. It covers an area of more than 2,500 acres and is home to hundreds of deer. Seeing the walk around the park while you sit on a blanket with your picnic spread is pretty magical.

I’d recommend taking a bike with you as the park is pretty flat and riding around is a great way to find your own secret spots to hide away.

Also, lots of movies and TV shows are often shooting in this area so if you’re lucky you might see Hugh Grant or Emma Thompson reciting lines for some kind of reboot of a Henry James classic.

Victoria Park, or the People’s Park, is where all the cool kids go to hang. This east London space hugs the trendy east London suburb of Hackney and because of that there’s always a lot going on in and around the park.

There’s a huge pond in the park which is a nice view to relax around but because it’s so close to the Olympic stadium this space is designed to get its visitors active. There are loads of lush green soccer fields so it’s a great place to hang with mates or kick it old school and take a ball and make new mates. And once you’ve had a little run around you can cruise to one of the cool local pubs for a drink. 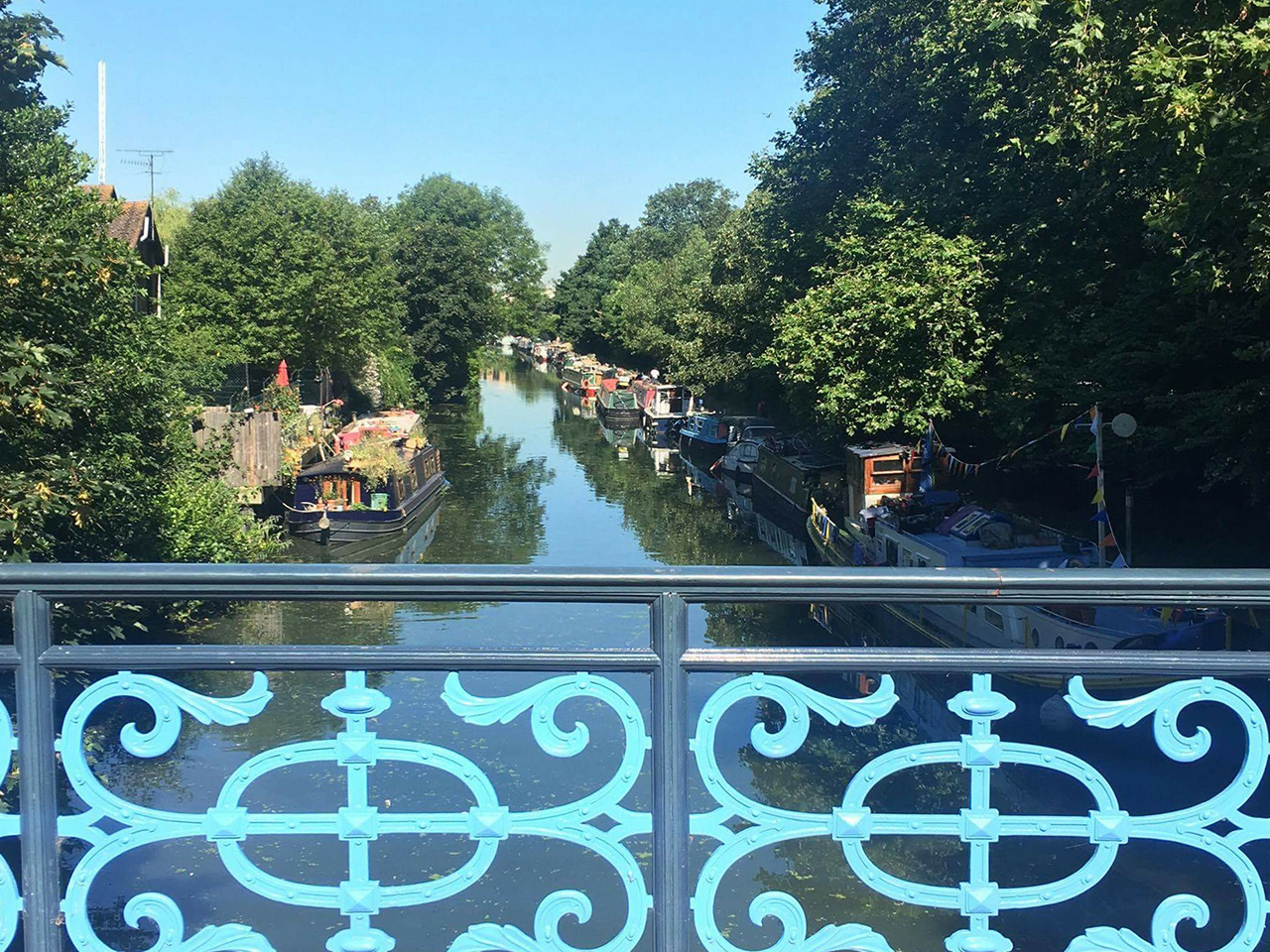 I always recommend everyone takes a little wander up to Primrose Hill on a Sunday.

Located on the northern side of Regent’s Park, this spot boasts the highest natural point in London. It’s always a great spot to snap a picture at sunset with a beautiful view of the city.

Primrose Hill is one of London’s most expensive and exclusive postcodes (psssst: Kate Moss and co regularly hang out in the tiny streets) so once you’re done sightseeing head to the local pub for a Sunday roast and see if you can do some star spotting too. But be cool, the locals are pretty protective of their famous fauna.

To say that Fiona Falkiner is a passionate traveller is a vast understatement… The working international plus-size model and television presenter has lived in France, London and NY and travelled all over the world. When travelling Fiona is never far from great sun baking or hiking spot and keeps a healthy balance of fitness and fun on all her adventures.