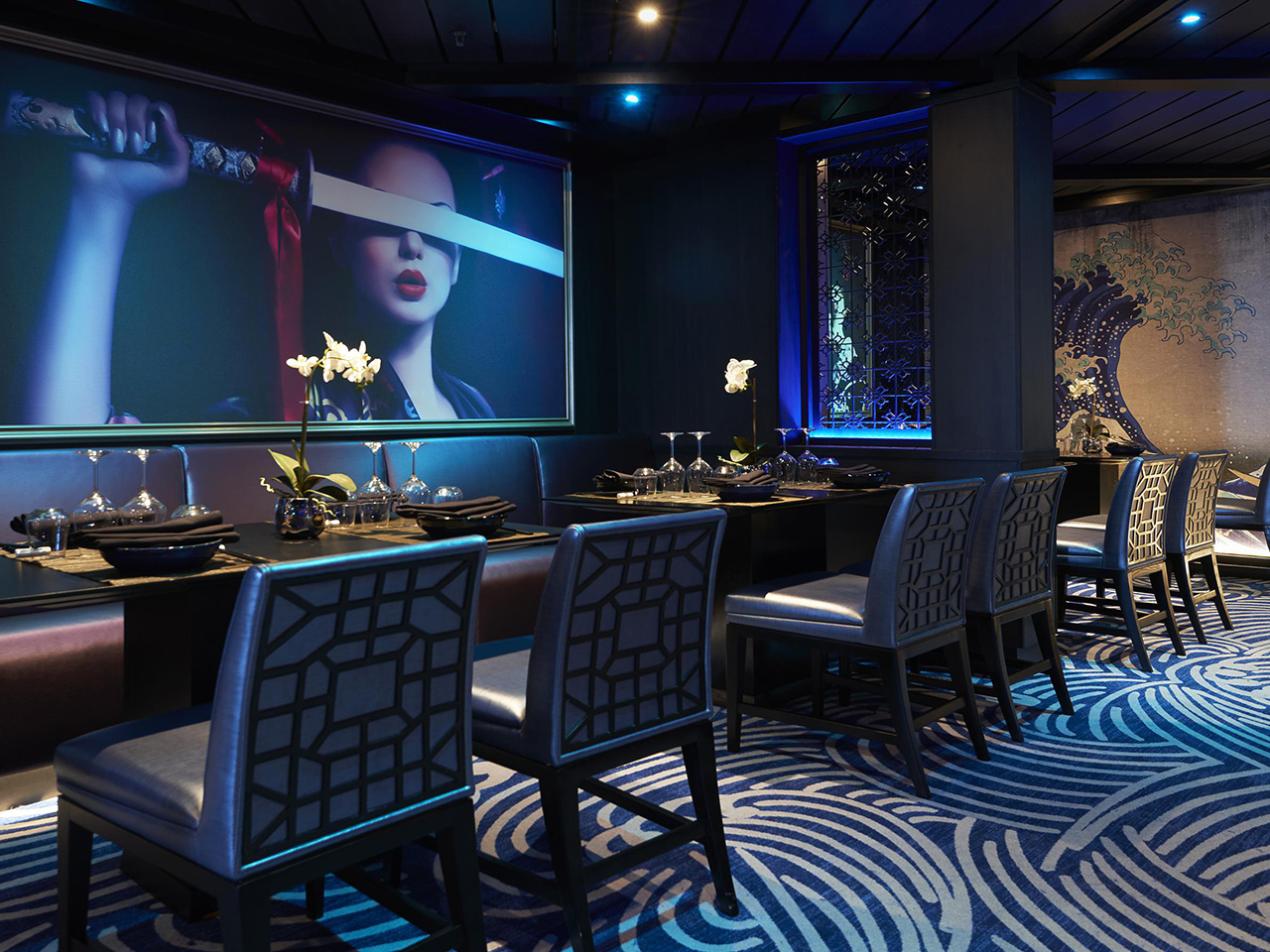 At any given time you’ll find everything from ice rinks, water slides and rock climbing walls on the ocean. Cruise ships are getting bigger and bigger, to match the Aussie appetite for cruising – and they have all the bells and whistles to match. So why would you choose a smaller ship over a bigger one?

After a few days aboard P&O’s newest ship, the Pacific Aria, I’ve got five very good reasons why bigger is not always better. Here’s my guide to cruising on a small ship:

The Pacific Aria holds just 1,500 guests – compare that to the 5,000 guests capable of sailing aboard the Ovation of the Seas, the biggest ship based in Australia, and the Aria is practically a boutique hotel. This means you’re likely to see the same people more than once. You’ll become friends with the other trivia players and will find gym buddies at the morning stretch class. You’ll never see a real crowd at the bar and you won’t have to wait in line behind what feels like the entire population of Canberra for your morning omelette.

Major renovations included an overhaul of Pacific Aria’s public spaces by Tillberg Design. The Swedish designers have done a very good job of turning small spaces into cool, quirky spots to hang out – the Swedes are well known for making the most of small spaces but there’s nothing Ikea-ish about the bars and restaurants dotted around the ship. Start your evening with a pre-dinner drink at Ocean Bar, a cocktail lounge with an art deco vibe and duck feet lamps I’d like to pack in my suitcase. Dine at the dark and moody Dragon Lady, the ship’s specialty Asian restaurant, before moving on to the Blue Room, a New Orleans style speakeasy full of plush lounges, silver trumpets and live music sessions. There’s also the very purple Mix Bar, The Dome, The Bar and Oasis. These fun, quirky spots are all very different so a night at each one feels like you’ve been exploring the watering holes of a much bigger vessel. 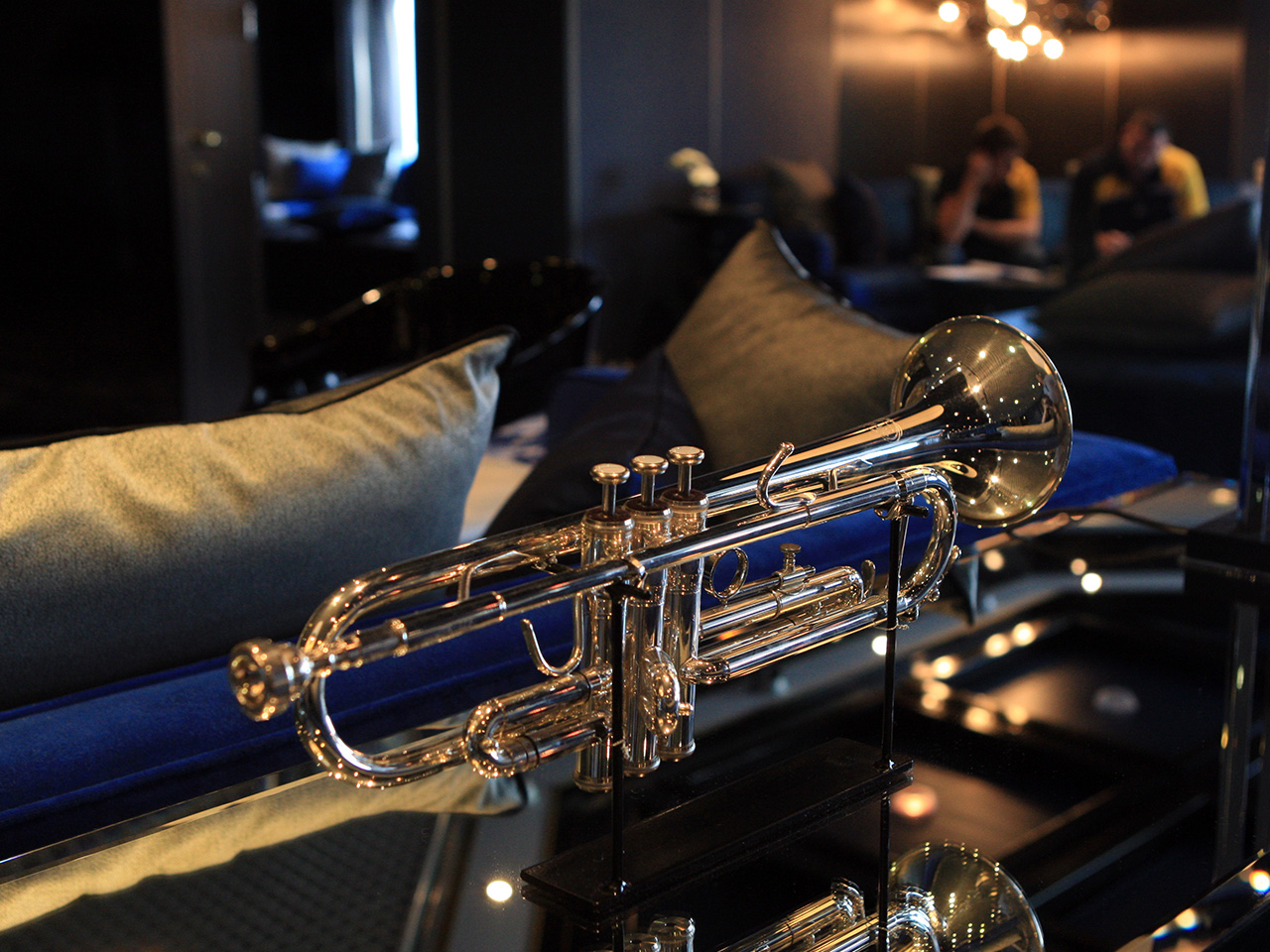 The P&O ships have some fun new activities and facilities you can try out on board – get dressed up in your 1920s finest for the Gatsby Party and party late into the night dressed all in white for the White Party. The two new parties are a move away from cruising’s traditional “theme nights”. Goodbye tacky Hawaiian shirts, hello bow ties and white chinos. They’re also mixing things up in the spa and gym – the first Elemis Spa at sea offers a range of treatments with a stunning ocean view and the gym’s brand new Power-Barre class will have your core muscles burning. And then there’s the Pantry. P&O has shucked the big buffet trend and gone for a more intimate affair, with eight cooking stations including an Asian wok section and a burrito bar.

4. Closer to the action

The Pacific Aria’s diminutive size allows her to dock at ports the bigger ships can’t get access to. Based out of Brisbane, the Pacific Aria docks at Portside Wharf in Hamilton, 7km north of the CBD. The larger ships are restricted to the Port of Brisbane, located 25km from the city centre. It’s a long taxi ride from the airport and the shuttle buses into the city, if you’re docked for the day, make it hard to pop into the city for a few hours.

The Pacific Aria is a shift for P&O towards the more luxury cruising industry. The focus is on chic, modern design, with plenty of very grown up spaces for eating, drinking and relaxing. The Oasis adults only pool area is just as the name suggests –an oasis of hanging chairs, day beds, a sizeable pool right at the back of the ship. And it’s adults only. The ship’s smaller capacity means the kids are capped at 10% of the population at any given time so even in the school holidays you won’t be battling crowds of tweens on scavenger hunts. Youth Security crew members roam the corridors and the night clubs after 9pm to keep the teens in line too. And there’s always that adults only pool if you really need it!

Lisa Perkovic was the guest of P&O Cruises. 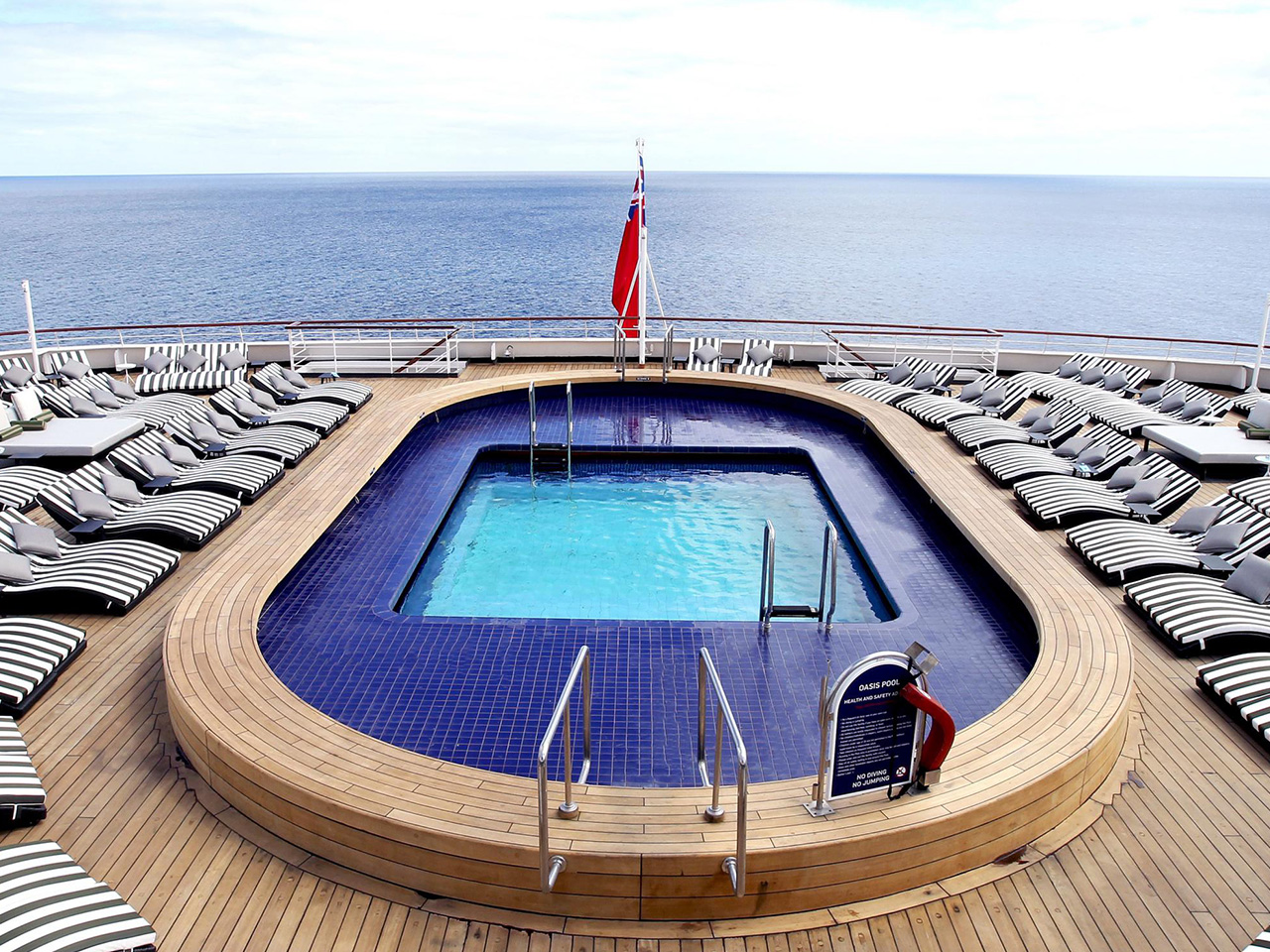 Wonderful Ways to Wander the World