Notes from a Dublin Trad Session 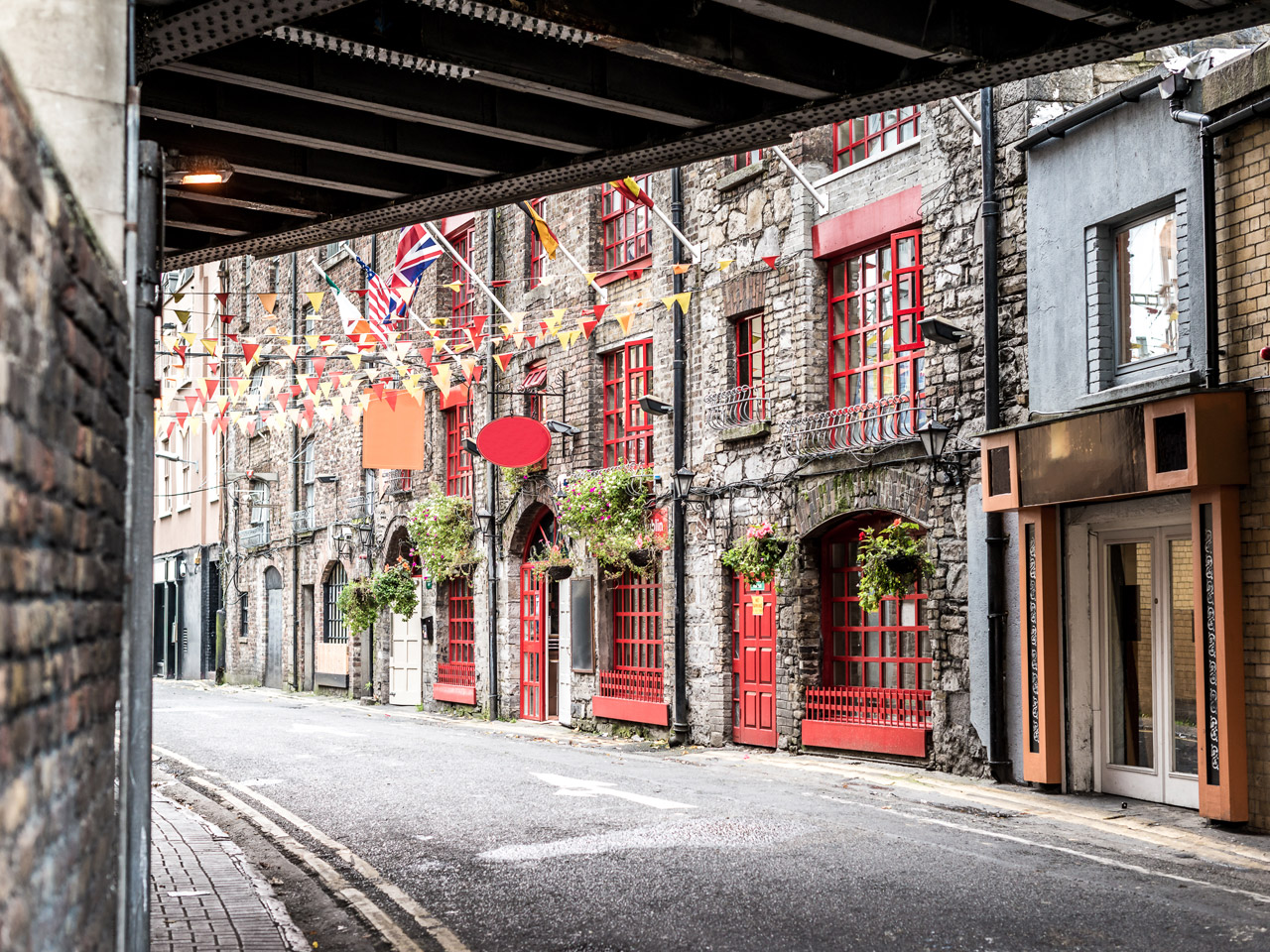 For a while I lived in the Irish capital, backpacking, pulling pints (as many Australians do) and spending my free time hunting out live music. I’d grown up in folk festival session bars and spent almost every St Patrick’s Day of my life wherever music was happening, so Dublin was somewhat of a mecca for me. And nowadays while most Aussie and Kiwi travellers spend an average of just two nights exploring the capital of the Emerald Isle, make sure you don’t miss out on the quintessential Dublin experience of sitting in on the traditional music session on one of those nights. Nothing reminds you you’re in Ireland quite like sipping on a pint while watching a group of musicians pick and pluck their way around jigs and reels until the wee hours of the morning.

Finding traditional music in Dublin isn’t hard. The city’s Temple Bar precinct, purpose built to cater to tourists, is bursting at the seems with pub based live music, in particular at Oliver St . John Gogarty’s, Fitzsimon’s and the Temple Bar itself. But for me these sessions always felt a little too polished and professional and it was in the quiet back street or suburban pubs that really provided the authentic experience.

Every Tuesday night I used to venture to The Purty Kitchen, a gastro-pub in Dún Laoghaire south of Dublin city, for a pint or two and their regular Irish music session. Here there was no pretence, no segregation of the performers and the audience and the night was far from polished and professional – this was an Irish trad session just the way it should be.

If you haven’t been to a session before let me paint you a picture. There is no stage. In fact there is no designated area where the “band” is expected to play. Instead the session will just take place wherever the musicians, usually local enthusiasts or professionals, happy to be paid in Guinness, find room amongst the bar stools and tables.

There are no rules for a session, no hierarchy, no “band leader”. Just as much time is spent gossiping and drinking as actually playing. When the music does start it’s all in, with whoever kicked off the set, guiding the rest of the musicians through which tunes to play (although if the players have been jamming together for long enough there’s normally certain tunes that always go together).

And its important to note there is no true audience at a session. Anyone with an instrument is welcome to join and singing is encouraged. Buy the musos a pint and you’ll soon find yourself sitting with the group, clapping and whooping along.

Sundays through Wednesdays seem to be the nights that most Dublin pubs play host to traditional music, although for many places it’s a seven day a week affair, or just dependant on when the musicians feel like turning up.

Previous post Take a bite out of the Big Apple

15 cultural activities every Aussie should do