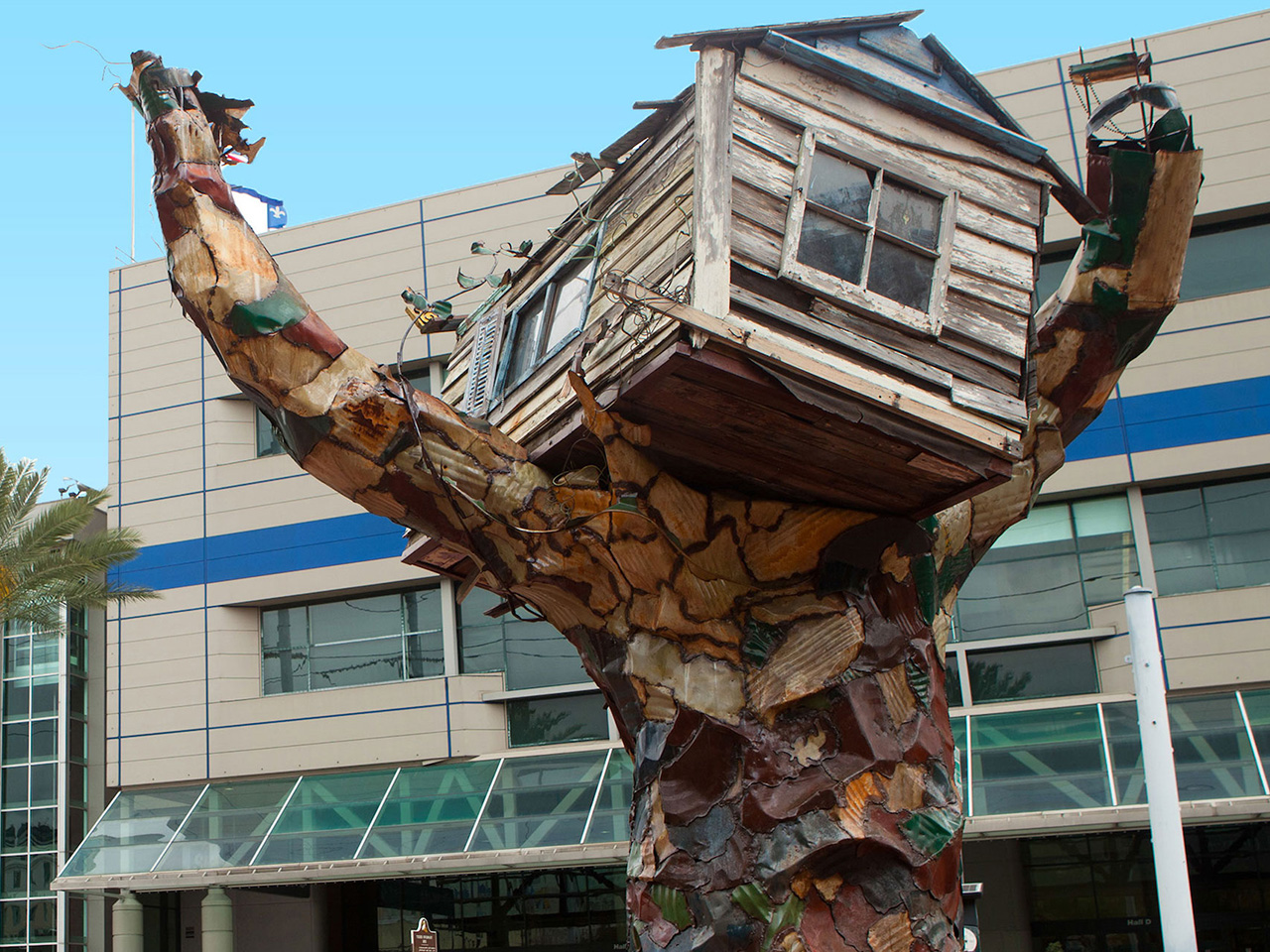 You could make the case that everything in New Orleans is a little off the beaten path. Caught between the traditions of the American South and the customs of the Caribbean, the Crescent City is its own unique blend of Creole goodness and bayou-voodoo magic. Turn up the heat on this Cajun cultural gem and uncover exactly what makes NOLA so unique as you explore things to do in New Orleans that you can’t do anywhere else.

Always known for excess—and for decades home to a legally sanctioned Vice District—New Orleans has been luring good times-seekers to its shores for centuries. What today is centered around Bourbon Street once sprawled over an entire neighborhood known as Storyville, a largely rules-free zone where upscale brothels flourished, saloon doors were always swinging, and music legends honed their skills in jazz clubs. With Two Chicks Walking Tours, you can take your pick up adult-oriented explorations for a spirited peek at New Orleans’ saucier side, whether you pick the New Orleans Burlesque Tour, the Dead Sexy Tour—which goes from the one-time red light district to an above-ground cemetery—or the Brothels and Bordellos Tour, which looks at the role of the world’s oldest profession in NOLA’s history. 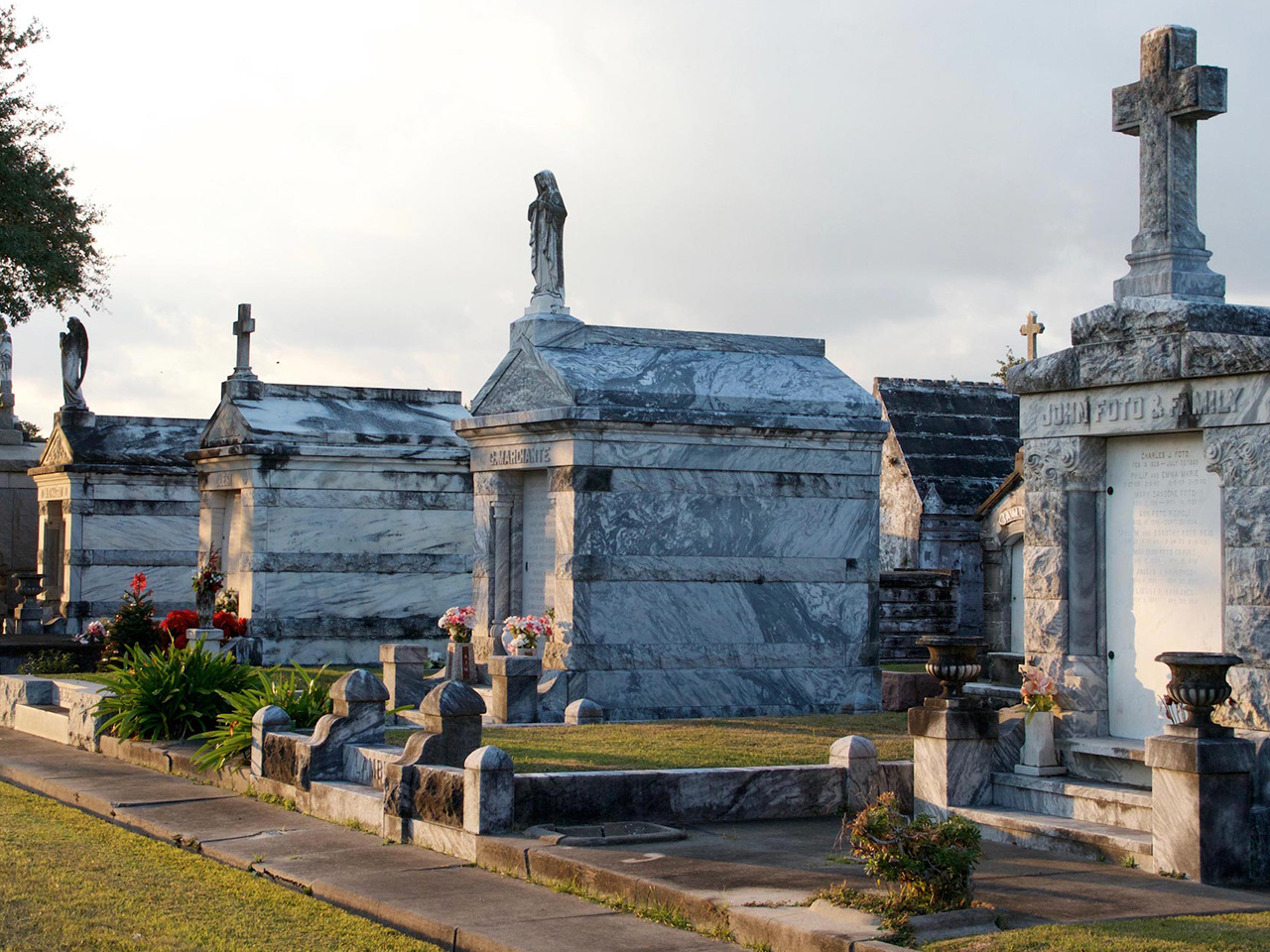 Of course, it’s not all party beads and cocktails in NOLA. The city’s seen more than its fair share of trouble and heartache, most recently in the form of 2005’s Hurricane Katrina, which ravaged the city in ways that—despite its indomitable spirit—it still hasn’t fully recovered from. With Celebration Tours, you can see the areas hardest hit by the storm. Visit the still-desolate Ninth Ward and also get a peek at the ways the city is recovering at spots like the Musicians Village, a community of candy-colored homes built to ensure that low-income musicians who lost their homes to the hurricane had places to live, so that New Orleans wouldn’t lose its culture and sound. With Gray Line, you can delve ever deeper into the stories of the storm, learning all about the breached levees and rebuilding efforts before paying a visit to the moving Hurricane Katrina Memorial.

Get into the spirit of the Big Easy with a classic paddleboat cruise along the muddy waters of the mighty Mississippi with New Orleans Paddlewheels. Aboard the old-timey Creole Queen, drift along past the Old World architecture of the French Quarter and the bustling Port of New Orleans, listening as a guide shares facts and stories about the Crescent City past and present. The cruise takes you into the heart of swampy Jean Lafitte National Historical Park and Preserve, where you can disembark for a tour of the Chalmette Battlefield, the site of the Battle for New Orleans and the final combat of the War or 1812. 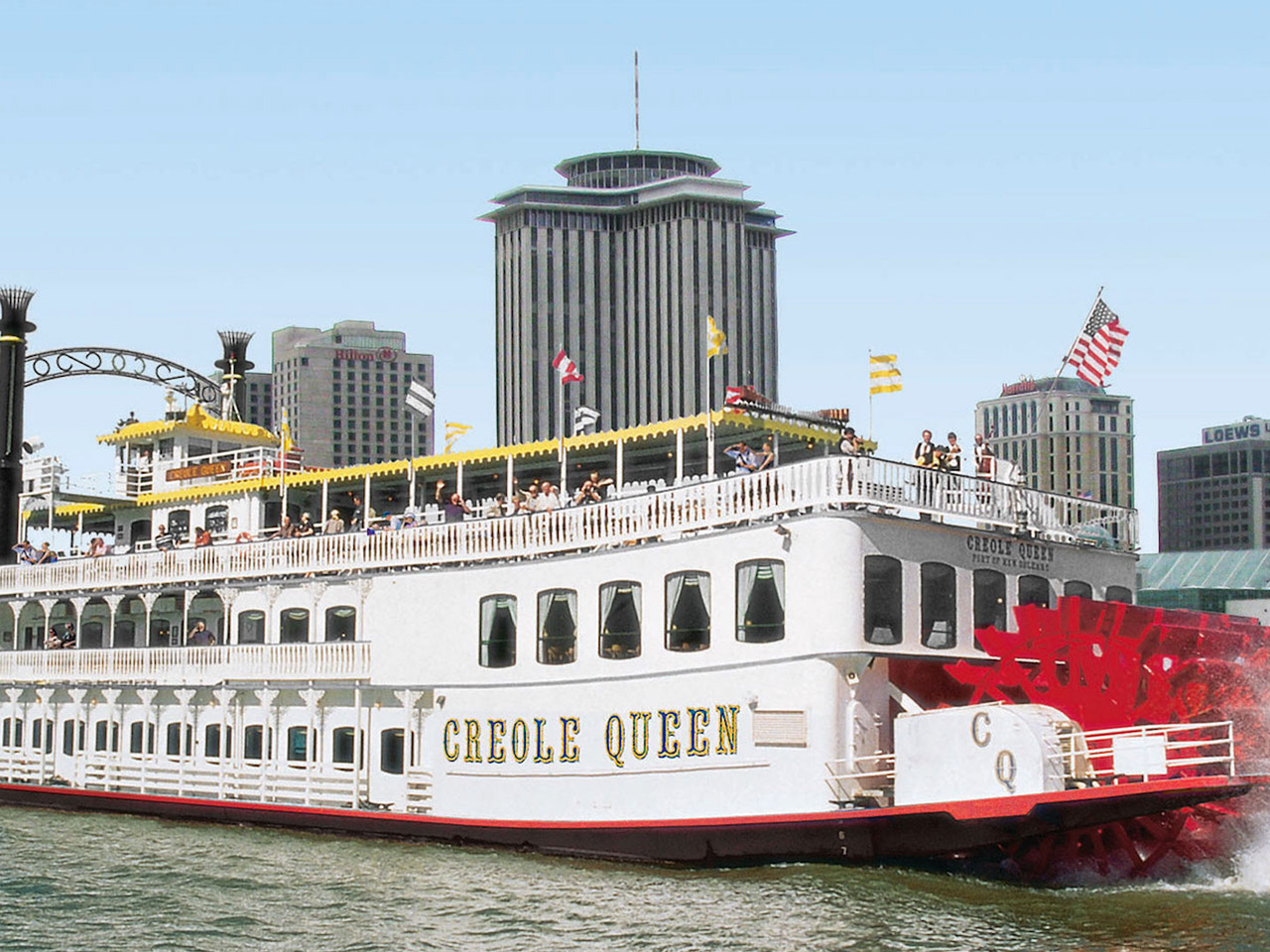 Go down in the bayou—at night

Spanish moss drapes from the branches of cypress trees, unknown critters splash in the reeds, and there’s nothing to illuminate your path through the moody, spooky waterways of Honey Island Swamp but the lights on your boat. On an after-dark swamp tour with Cajun Encounters, you can keep your eyes peeled for gators, boars, and nutria, of course—but there’s also a chance you’ll spot the swamp’s eerier inhabitants, like the legendary Honey Island Swamp Monster.

With its centuries-old buildings, narrow lanes, and like-nowhere-else atmosphere, the French Quarter is ripe for ghost tours. Plus, if the setting didn’t lend itself perfectly to spooky stories already, the history of this former colony—with its pirates, crime dens, and pleasure-loving lifestyle—provides plenty of fodder for intriguing tales. Meet up with the storytelling pros at Haunted History Tours, grab a go-drink, and hit the streets for an unforgettably creepy quest into the past of New Orleans. From the infamous LaLaurie Mansion—once home to a serial-killing madame—to locations known for paranormal activity, this outing introduces you to the supernatural side of America’s most haunted city.

From the spicy seasoning of Cajun cuisine to hearty gumbo served in jazzy taverns, New Orleans’ food is as special as the city itself. One of NOLA’s signature dishes is a sandwich known as a po’boy, a hearty heap of filling on baguette-like French bread. Legend holds that the sandwiches got their name from the “poor boys” who frequented a deli near the French Market during a four-month strike against the local streetcar company. Whatever the origin, this humble sammy is must-try New Orleans fare. Head to the Court Tavern—run by the same folks behind the French Quarter culinary institution Court of Two Sisters—for dressed roast beef plus a Southern side like gumbo, jambalaya, or red beans and rice.

Things to do in New Orleans – a photo list by Trover

Next post How to see Iceland's coolest natural wonders