New in cruising down under - Expedia Australia Travel Blog

New in cruising down under 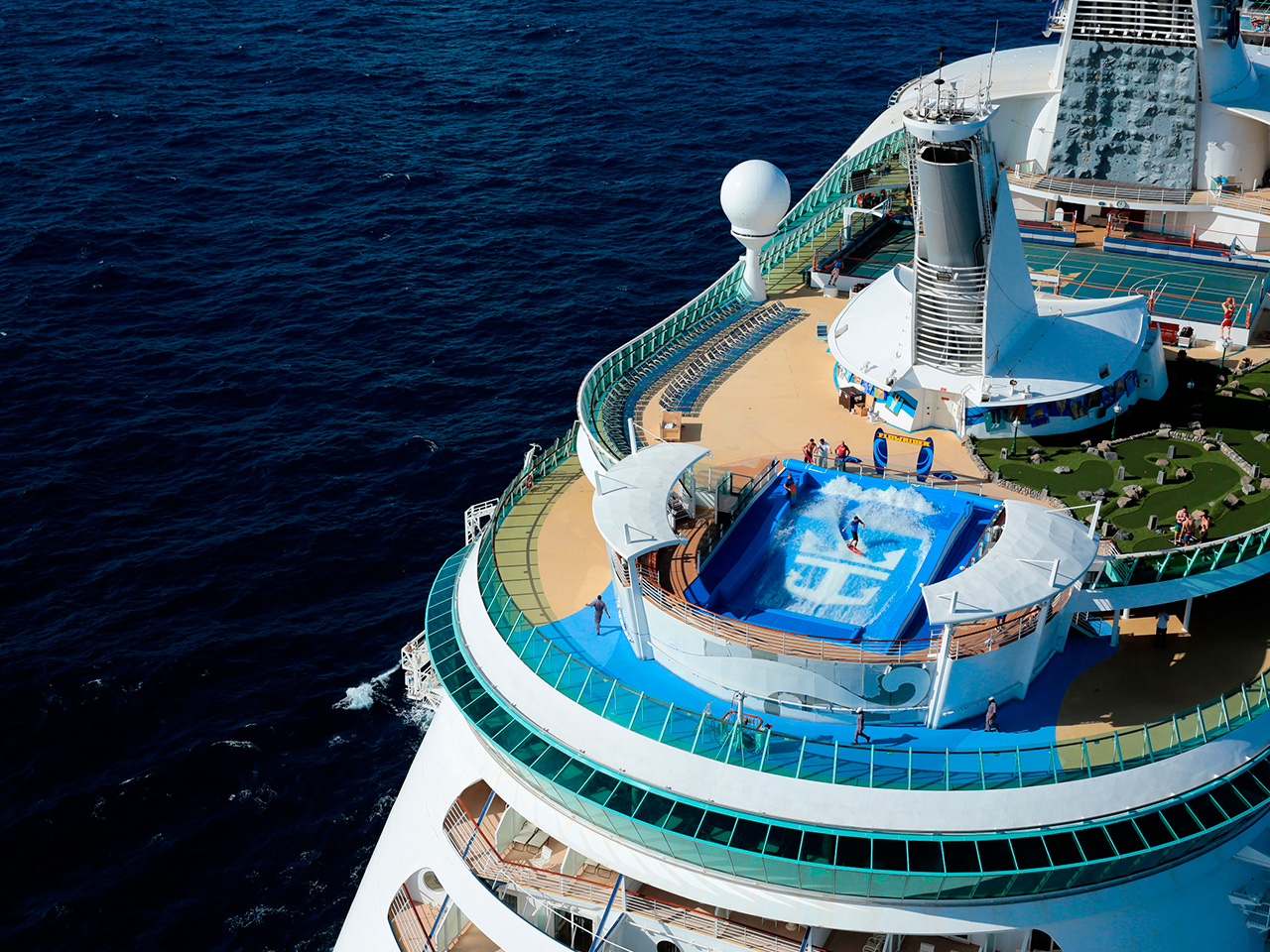 You were up early yesterday for a surf before the crowds arrived. You spent today exploring Melbourne’s laneways, sampling single origin coffee, maybe trying a cronut or two. Dinner is a three course meal with a good Australian shiraz. You’ll be heading to the vineyards of the Barossa next week so this is good research. Then there’s the adrenalin-inducing encounter with a crocodile a few days after. All this and you won’t have stepped foot in an airport or spent hours on a bus.

As more and more Aussies hop aboard cruise ships, the local cruise industry is booming. And that means the ships are bigger, the adventures are more exciting and the local flavours are stronger. Here’s what new in cruising down under.

One of the biggest cruise ships to be based in Australia is the Voyager of the Seas. The first of Royal Caribbean’s larger ships to arrive down under is back this season by popular demand – after a multi million dollar refurbishment. It is now home to the FlowRider, a surf simulator that allows you to hop on a boogie board or a surf board and give surfing a go without having to worry about sand, other surfers or rogue waves. The FlowRider is popular with little kids, big kids, retirees, anyone and everyone! The Voyager now also has inside cabins with virtual reality windows – so you can check out the weather even if you don’t have a balcony. Also part of the revitalisation was the arrival of Giovanni’s Table, Izumi Japanese Cuisine, the Chop’s Grille Steakhouse and a 3D Theatre.

With several more local itineraries on the schedules, Princess Cruises has just added a few more Australian wines to their onboard cellars. Along with more New Zealand lamb, BBQs, pavlovas and fresh salads, the shift to Australian taste buds is good news. You’ll still find plenty of chocolate cookies and Caesar salads in the restaurants and French champagne or a Napa Valley red on the wine list, but the introduction of local food and alcohol is good for Aussies who want their creature comforts at sea. More than 20 new additions include Verdelho from Hope Estate in the Hunter Valley, four new wines from the Margaret River, several Rieslings, chardonnays and sav blancs, along with a few shirazes from the McClaren Vale and the Adelaide Hills. 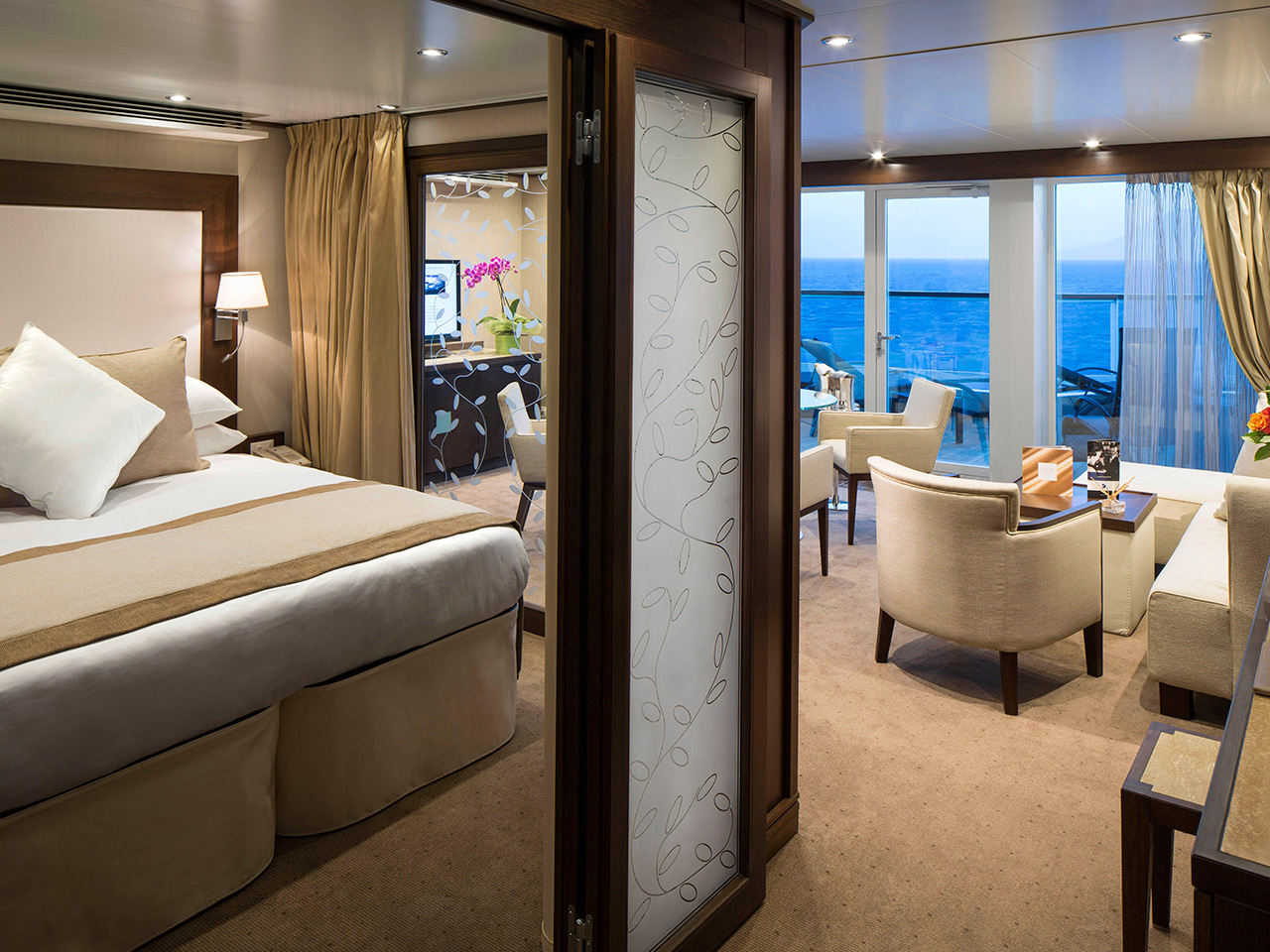 Azamara Club Cruises, the luxury small ship cruise line often associated with the Galapagos Islands, will finally be venturing down under, with the arrival of the Azamara Quest this coming December. As part of the arrival down under, the ship will be offering AzAmazing Evenings – the small, complementary night time tours offering something a little different. In Newcastle guests will be serenaded by local artist Olivia Chindamo at the historic Fort Scratchley. In Darwin, ship officers will provide the entertainment, by hopping into Crocosaurus Cove’s Cage of Death to get up close with a crocodile.

Cruising in style has been taken to a new level by Seabourn with the introduction of several new spa suites aboard the Seabourn Odyssey. With just 450 passengers, this luxury vessel is one of the smallest in the fleet and is well known for personalised service. The new Penthouse Spa Suites are over 500 square feet in size and have complementary access to the spa’s relaxation zones – although you might never want to leave your suite. The rooms are located directly above the spa, with their own 100 square foot verandahs, full size bath, shower, living area and not one, but two mini bars (one stocked with alcoholic beverages, another filled with healthy smoothies). 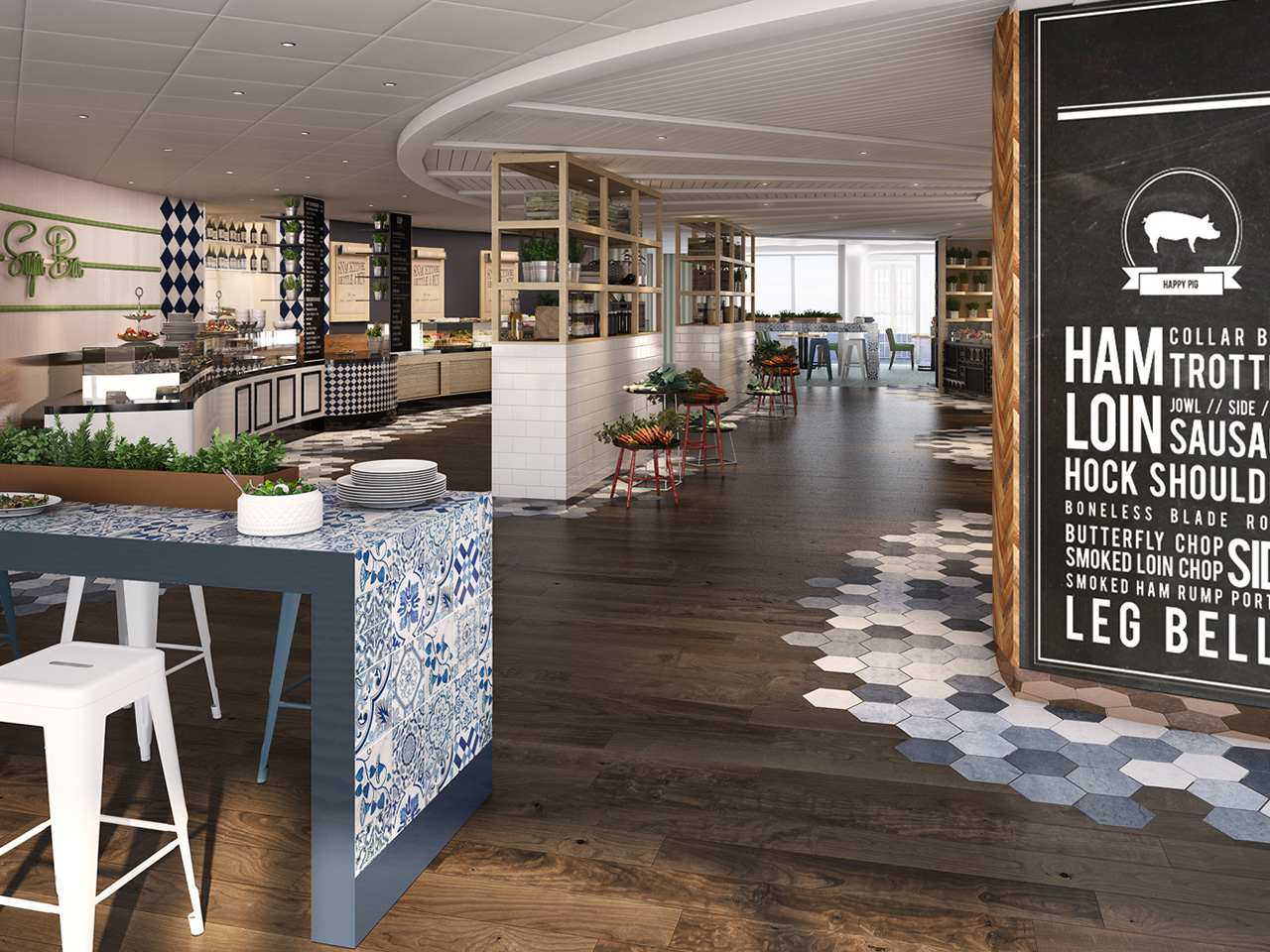 The cruise ship buffet is a huge drawcard for many cruisers so this is a big move for the Pacific Jewel, which will cruise from Brisbane in July sans buffet. In its place will be The Pantry, an international market place that’s separated into different sections. There’ll be fresh sandwiches, salads, soups, fish and chips, Asian flavours, Caribbean dishes, Mexican – even a bar serving barista coffee and drinks.

Next post From siesta to fiesta: get the party started in Spain