Lunch With a View: Harbour Cruises You Need to Try 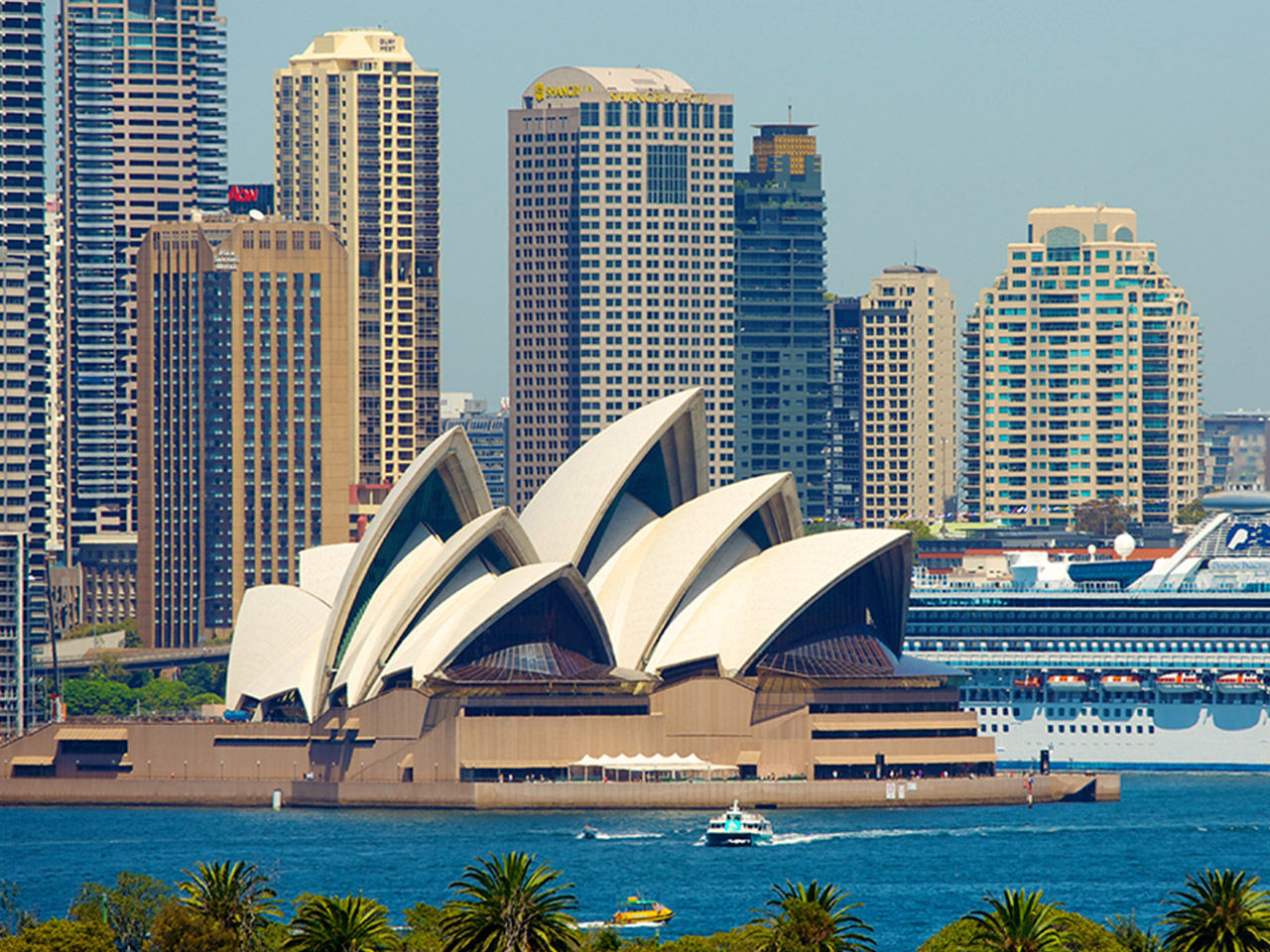 Ahoy, matey! Aye, we’re talking to you – the one trying to decide between two very difficult options. Do you stick to the plan to take a cruise around the bay, or do you give in to the gnawing hunger in your stomach?

Why not do both? Yes, we said both. We’ve got a lot going on here in the Emerald City and a harbour cruise is one of the best ways to see the city and grab a bite to eat.

Sailing the deep blue sea isn’t all rum and hard tack anymore. On the Seafood Lunch Cruise by Captain Cook Cruises, you’ll dine on smoked salmon, mussels, and rock oysters, among other delicious seafood staples. Sip a glass of fine wine and watch the rolling waves slip beneath your boat as you take in local landmarks. If you thought the Sydney Opera House was majestic from land, just wait until you see it from the harbour.

If you don’t mind getting a little wet while you enjoy your culture, then Cruise Like a Local with Lunch. You’ll depart from famed Circular Quay, then tip your head back to watch the Harbour Bridge as your yacht passes right under it. After you explore your scenic surroundings a bit, explore the cuisine on board instead. You’ll have three courses of delectable barbecue to satisfy your palate. You aren’t limited to gorging yourself, of course; you can also try a little fishing or dive into the cool water of the harbour.

Do you know what goes well with lunch on a boat? Music. Specifically the soft, chilled-out sounds of jazz. A Lunch Cruise with Live Jazz will show you exactly what you’ve been missing. Imagine it: your boat coasting along the rippling waves as you indulge yourself in delicacies ranging from local produce to the freshest of seafood. The water in the harbour murmurs quietly to itself, but the sweet, ever-changing melodies that accompany live jazz buoy your adventure to new heights.

Gather your crew and get ready to buckle your swash – the Tall Ship Lunch Cruise will take you from The Rocks straight into the latest Pirates of the Caribbean movie. Yes, this is a lunch set aboard a genuine 19th-century tall ship. You can almost hear the cannon fire as you stare out over the bowsprit. If you feel extra daring, you can even scramble over a hundred feet up the mast to see the world from a place few today can claim: the rigging of an old windjammer.

Falling in with Anne Bonny and Long John Silver is easier than ever in Sydney, and we won’t make you do it on an empty stomach. There’s simply no “arrr-gument”: Getting your fill of the pirate’s life along with some tasty morsels on a Sydney lunch cruise is the way to go.

Next post The best things to do in Melbourne with kids

Previous post Surf's Up: A Guide to Surfing in Sydney