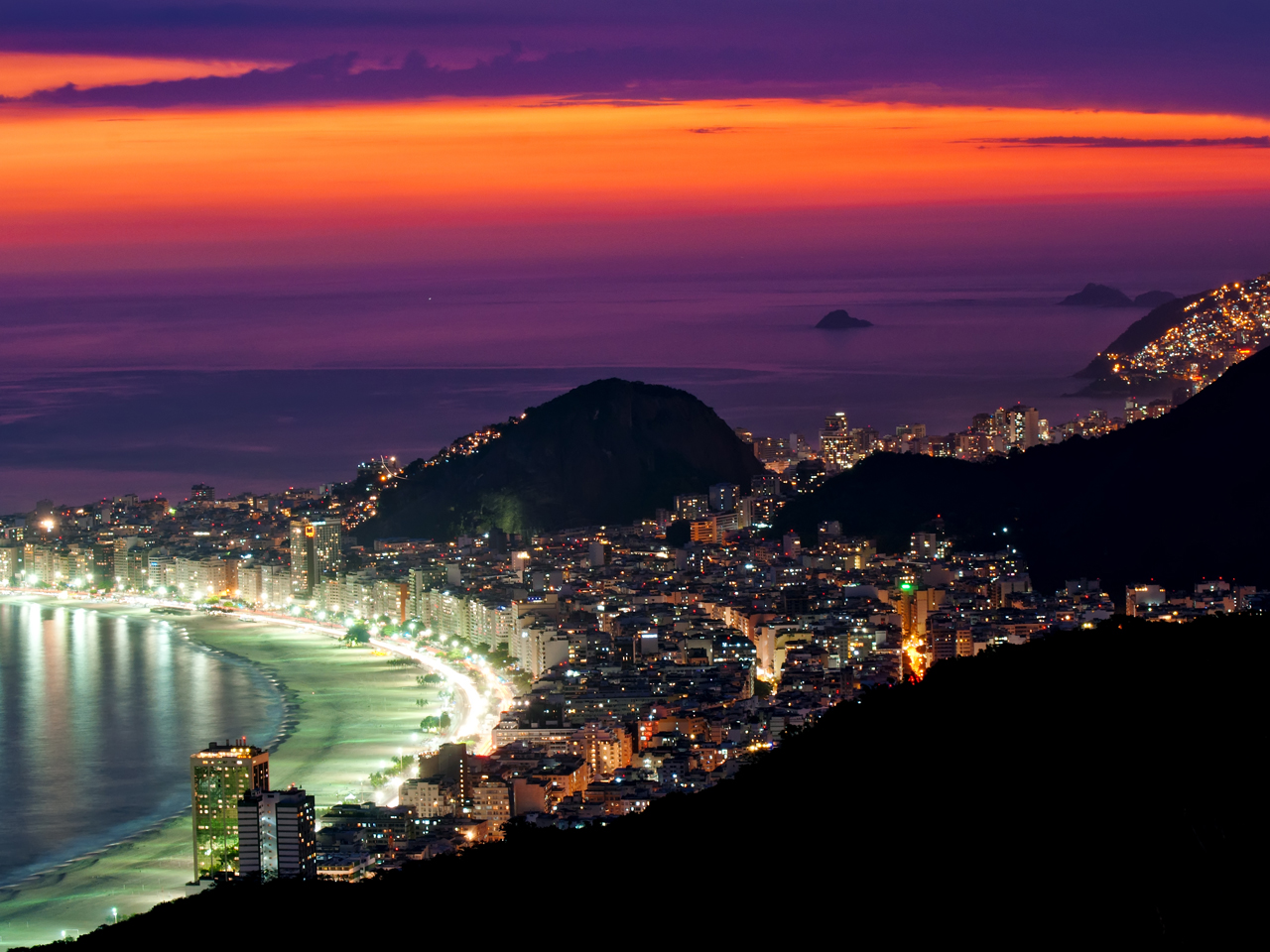 From the base of Mt Fuji to the tent city of Glastonbury, you could spend an entire year globetrotting from one music festival to the next. Here’s the Listopedia Music Festival Bucket List for serious festival fans.

While this festival has since branched out to Spain, Portugal and Argentina, how could you not want to head to the original event in Rio de Janeiro, Brazil? The lineup showcases some of the biggest names in pop music in the party capital of the world and September is one big party.

Held over two weekends in April, Coachella is the festival for drunken celebrity spotting, surprise musical guests and listening to sweet tunes in the southern Californian sun.

Four days of getting back to nature on a farm near Manchester Tennessee in June will work wonders. Bonnaroo has a reputation as one of the biggest festivals in the world and attracts the big names to prove it.

Probably the most famous festival in the world, Glastonbury is as much about the music as it is about wading through the English mud. Now that’s a true festival experience.

The town of Roskilde in Denmark was originally a Viking settlement but these days it plays host to a different type of debauchery in the form of one of Europe’s largest music festivals in summer. And unlike the Vikings of old this festival gives back – with all proceeds going to charity.

Originally held at the base of the sacred Mt Fuji in Japan (it’s since been moved to the Naeba Ski Resort) Fuji Rock has the reputation as a unique place to see your favourite band – bands that are huge in Australia, the USA or Europe often make the trip to the ski fields.

Famous as the festival where Dylan went electric, there’s only one way to do the Newport Folk Festival – hire a boat, cruise out into Newport Harbour and enjoy the music from the water.

Splendour in the Grass, Byron Bay

Australia can do the massive festival just as well as any other country in the world, complete with massive bands, exclusive bars and kilometres and kilometres of muddy fields.

Ireland’s answer to Glastonbury has one so many festival awards it’s dizzying. They even won “Best Toilets” in the 2011 Irish Festival Awards. Now that’s a stamp of approval.

No one does New Year’s Eve like Australia and the best New Year’s Eve is Falls Festival. Spread across three locations – Lorne in Victoria, Byron Bay in New South Wales and Marion Bay in Tasmania – the festival flies it’s artists from one picturesque location to the next so no one misses out.