Listopedia: Movies that make you want to travel 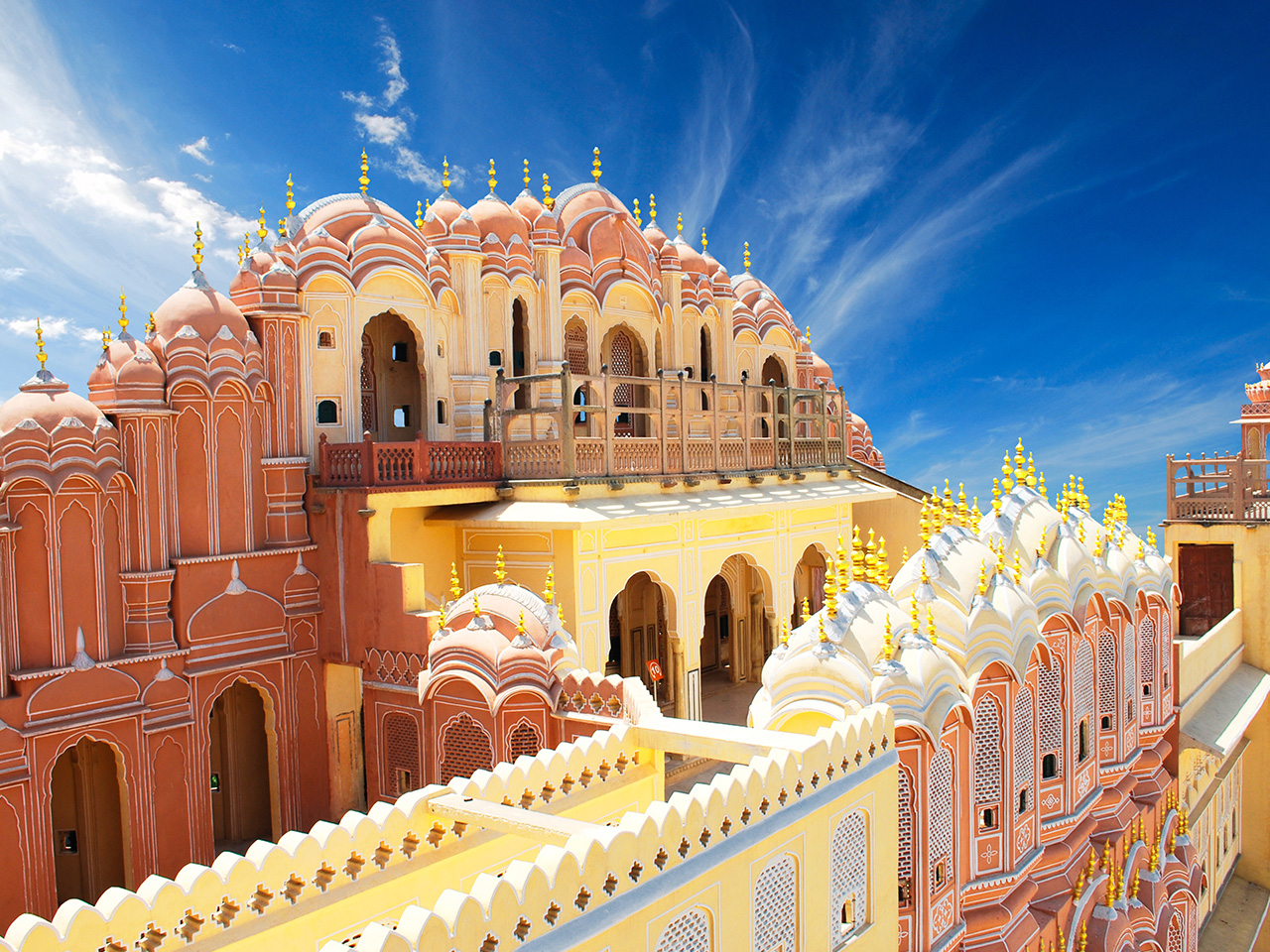 From the big screen to your imagination, some of the best films will take you out of the movie cinema and into the big wide world. Here’s our Listopedia Bucket List of the best travel films and where they can take you.

An award-winning, all-star cast, led by Judi Dench, Bill Nighy, Tom Wilkinson, and Maggie Smith, journey to India in this award-winning film where seven British seniors decide to “outsource” their retirement to a resort in Rajasthan. Smart, life-affirming and genuinely charming, THE BEST EXOTIC MARIGOLD HOTEL shows us the beauty of this country and its ability to transform people.

Owen Wilson brings to life Woody Allen’s stunning vision of Paris in the 1920s, when his character Gill walks into the past and meets some of the city’s most famous individuals. Ernest Hemingway, Gertrude Stein and Pablo Picasso make an appearance in a film where the history of the city comes to life.

Based on the acclaimed best-selling novel from Yann Martel which has been published in 40 languages, and brought to life by visionary two time Academy Award winning director Ang Lee (Brokeback Mountain, Crouching Tiger, Hidden Dragon), this magical adventure of hope, wonder, survival and the power of the human spirit has been celebrated by critics all over the world. It begins at a zoo in Pondicherry before embarking on a journey in the Pacific Ocean.

In director Wes Anderson’s The Darjeeling Limited, three American brothers who have not spoken to each other in a year, set off on a train voyage across India with a plan to find themselves and bond with each other – to become brothers again like they used to be. Their “spiritual quest”, however, veers rapidly off-course (due to events involving over-the-counter pain killers, Indian cough syrup, and pepper spray), and they eventually find themselves stranded alone in the middle of the desert with eleven suitcases, a printer and a laminating machine. At this moment, a new, unplanned journey suddenly begins. Owen Wilson, Adrien Brody and Jason Schwartzman star in this film about their adventure and their friendship.

Julia Roberts brought to life this best selling novel about a divorcee who has embarks on a journey to rediscover herself. She begins in Italy, refueling her soul with pasta and pizza, moving on to India to visit a Guru, before heading to Bali to learn from the healer Ketut. Along the way she finds more than she expects, including love, adventure and spirit. Directed by Ryan Murphy.

Up In The Air: America

George Clooney’s character is the ultimate frequent flyer, nearing ten million points. He has criss-crossed America for years, until being grounded by his company and has to take a colleague on road. His tips on speedy, stress-free travel are priceless and will ensure you’ll never pass through airport security in the same way again. Directed by Jason Reitman, this is a must see for the business traveller.

Ben Stiller starred and produced this brand new movie based on an ordinary guy who is forced out of his comfort zone into the big wide world. His active imagination helps him to go the extra mile – whether it’s jumping out of helicopters or trekking the Himalayas – in order to find the last issue of Life magazine.

Angelina Jolie and Johnny Depp head to Venice to cruise the canals, in a romantic comedy thriller written and directed by Florian Henckel von Donnersmarck. The Tourist puts the city of Venice on full display. Expect to peek inside five star hotels and join one of Venice’s infamous balls.

The beautiful city of Barcelona and the countryside of Spain are almost overshadowed by this stunning cast. Scarlet Johansson, Rebecca Hall, Penelope Cruz and Javier Bardem star in a non-traditional love story directed by Woody Allen.

The journey of Ernesto Guevara de la Serna is documented in this moving biopic directed by Walter Salles. Crossing 8,000 km of South America, this journey of self discovery reveals much about the man who would become known as Ernesto Che Guevara.

Compiled with the assistance of 20th Century Fox Films