Listopedia: the best value destinations for your next holiday - Expedia Australia Travel Blog

Listopedia: the best value destinations for your next holiday 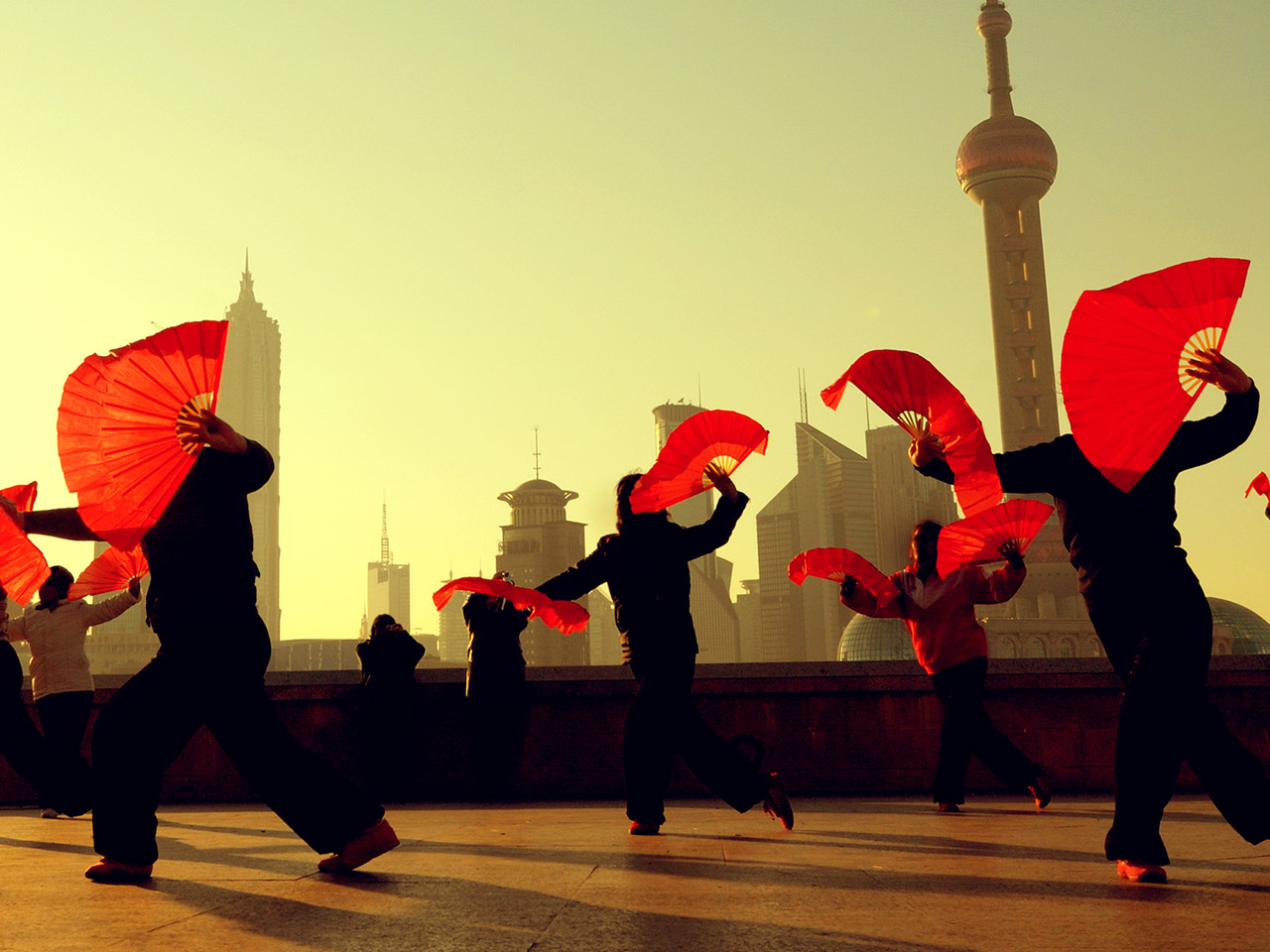 Choosing where to travel is tricky. Do you want beach or adventure? Snow or sunshine? Then there’s the budget! Never fear, because we’ve put together a Listopedia of the best value destinations to add to your bucket list.

Keen to try out tropical paradise without the price tag? Sri Lanka is a picturesque island gem in the Indian Ocean, and you’ll enjoy great value paddling in its turquoise waters. The average cost of a night in a hotel has dropped by 14% for the first six months of 2016. That means you can kick back and enjoy luxury in places like Clove Villa in Kandy, without breaking the bank. Spend a few days exploring Colombo’s colonial heritage before travelling to pretty Arugam Bay to take advantage of its sought-after surf. Then tour through lush forested national parks where you’ll likely spot Asian elephants, sloth bear, leopards, sambar and wild buffaloes. The Aussie dollar is also up 5% against the Sri Lankan rupee on last year, making now the perfect time to visit.

Covering yourself in mud – it’s not the first thing that springs to mind when you think “holiday”- but it’s the main event at the Boryeong Mud Festival. Thousands flock to the shores of the tiny beach town to seek out the health properties of mud gathered from nearby Daecheon Beach. Afterwards, head to Seoul to explore the city’s fascinating architecture and heritage with a guided tour. You’ll visit UNESCO World Heritage sites, Confucian royal shrines and charming antique tea shops. You won’t have to rough it with your room either, with the average cost of a nightly hotel down by 8% for the first six months of 2016. Dropping to an average of $133 a night, you’ll be able to sleep in style, somewhere like the Shilla Stay Seodaemun.

If you want to tick the “Big Five” off your bucket list, now’s the time to go. Average flight prices from Australia to South Africa have dropped 11% for the first six months of the year and the Aussie dollar has shot up 18% against the South African rand. Whether you want to head off on safari in South Africa’s Kruger National Park, explore fascinating cities or hike Table Mountain, you’ll find great value in South Africa. You can fuel up on a cheap meal of Cape Malay Curry or Boerewors – traditional South African sausage – for less than $10. Wash it down with a quality glass of South African wine – a bottle will only set you back around $7, thanks to the great exchange rate.

Peru was made famous by its ancient man made wonder, Macchu Picchu, but there’s plenty more to Peru than trekking to the impressive site. Explore the ruins of Pisac, which overlook the Urubamba River an hour North of Cusco, or head to Ollantaytambo to admire ancient stone terraces and Inca walls. Peru’s world-class food will cost you peanuts, so recharge after a day’s sightseeing with a meal of ceviche or Lomo Saltado for about $4, washed down with a $2 local beer, like Pilsen Callao. You’ll also save on your flight over, the average ticket price from Australia to Peru has dropped 18% across the first six months of 2016.

The birthplace of tango has plenty to offer, so make a beeline for its capital, Buenos Aires, to take advantage of the Aussie dollar’s massive 59% growth against the Argentine peso since 2015. “The Paris of South America” is home to stylishly clothed portenos (Buenos Aires residents) and Parisian-style cafes. Grab yourself an empanada or Choripán – a tasty chorizo sandwich, for about $1 and explore its charming streets. If you love your vino, pay Mendoza a visit. You can treat yourself to some perfectly grilled Argentinian steak with sides and quality local wine for around $35 per person.

Whether you want to “fly and flop” or are after some adventure, Mexico has something for every traveller. You can spend weeks lazing by the beach or resort and paddling in crystal clear waters in places like Tulum, Playa del Carmen or Cancun. Mexicans love to eat so it’s guaranteed that a food stall will be close by where you can down a Corona for around $1.40. The Aussie dollar’s 14% growth against the Mexican peso on 2015 means that you can score tasty snacks like tamales, tacos and burritos for only a few dollars. Travel to Chichen Itza, near Cancun, to explore famous Mayan ruins before heading to Oaxaca. Wander through its charming colonial streets, world-class museums and bustling Mercado Juárez, where you’ll find flowers, cheap clothes, leather goods, spices and food.

With the average cost of a plane ticket from Australia to China down 10% for the first six months of 2016 to just $767, the destination offers fantastic value for Aussies this year. The Aussie dollar is also up 4% on 2015 against the Chinese yuan, so you can explore China’s ancient culture on a budget. Tick the Great Wall of China off your bucket list, wander Beijing’s Forbidden City and marvel at the Terracotta Army in Xi’an. Make sure Chengdu is on your list too, where you can visit adorable giant pandas at the Chengdu Panda Breeding and Research Centre and the Dujiangyan Panda Valley. You’ll find plenty of cheap and cheerful places to eat along the way, with local snacks like dumplings and sour pork costing about same as a coffee at home.

Next post Eat in Italy, Pray in India, and Love in Bali