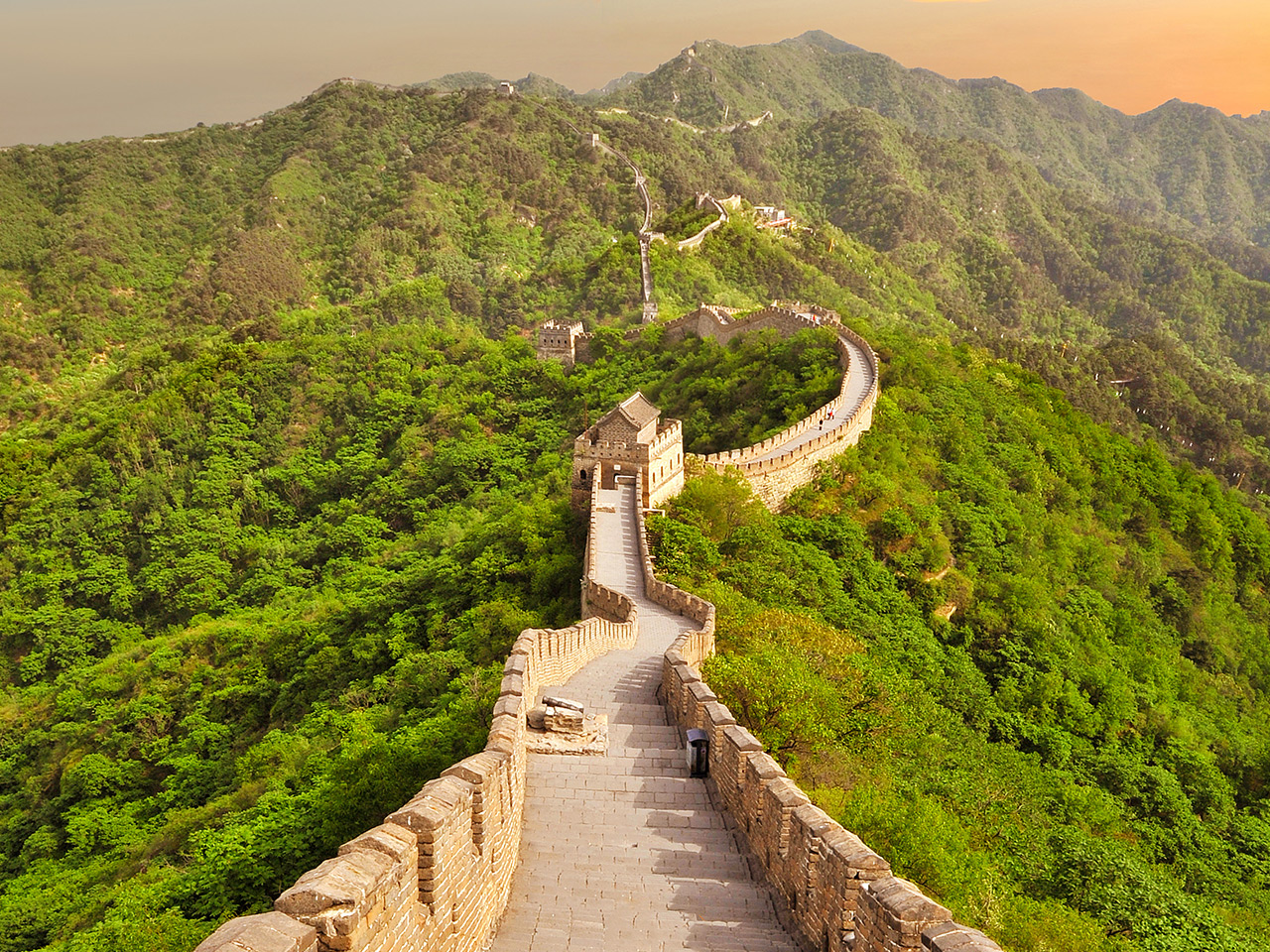 Chasing an adrenaline rush? Whether you want to hike snow capped mountains or raft down remote rapids, our Listopedia on the best value adventure destinations has something for every intrepid traveller.

You might not have even heard of Kazakhstan before Borat put it on the map in 2006, but the world’s ninth largest country has plenty to offer the adventurous-at-heart. Start off with a trip to the highest ice rink in the world, before tackling the rugged Tien Shan Mountains. Hikers head here to trek past stunning mountain lakes and glaciers. Fuel up with a cheap eat, like Shashlik, spiced kebabs cooked over a charcoal fire, that’ll barely set you back $3. Getting around won’t break the bank either, with the cost of a bus or metro in Almaty around 20 cents. The average cost of a night in a hotel in Kazakhstan is also down a massive 34% for the first six months of 2016, with affordable options like the Grand Hotel Tien Shan.

Luring thrill-seekers and adrenaline junkies from all over, New Zealand has earned its stripes as one of the world’s top adventure spots. You can soar through the air at 120 km/h on the world’s biggest swing or zip-line through 500 year-old rainforest canopies in Rotorua. Fancy hurtling towards the earth at high speed? There are bungee jumps from bridges, cliffs and stadiums and sky dives high above mountains, beaches and lakes. You’ll also save on your flight, with prices around 9% cheaper from Australia than last year.

Colombia is a land of diversity – you could be sunning yourself on a Caribbean beach one day and trekking in the Andes Mountains the next. Its “outdoor capital” San Gil is a mecca for extreme sport enthusiasts. You can jump on a raft down Grade 5 rapids, paraglide over the stunning Chicamocha Canyon and abseil down waterfalls. Next, take a bike tour and go zooming 50km downhill along the scenic Rio Suarez. Recharge your batteries with a local meal, like a plate of tamales or pescado frito for around $4. Wash it down with an Aguila – Colombian beer will cost you peanuts at about $1. 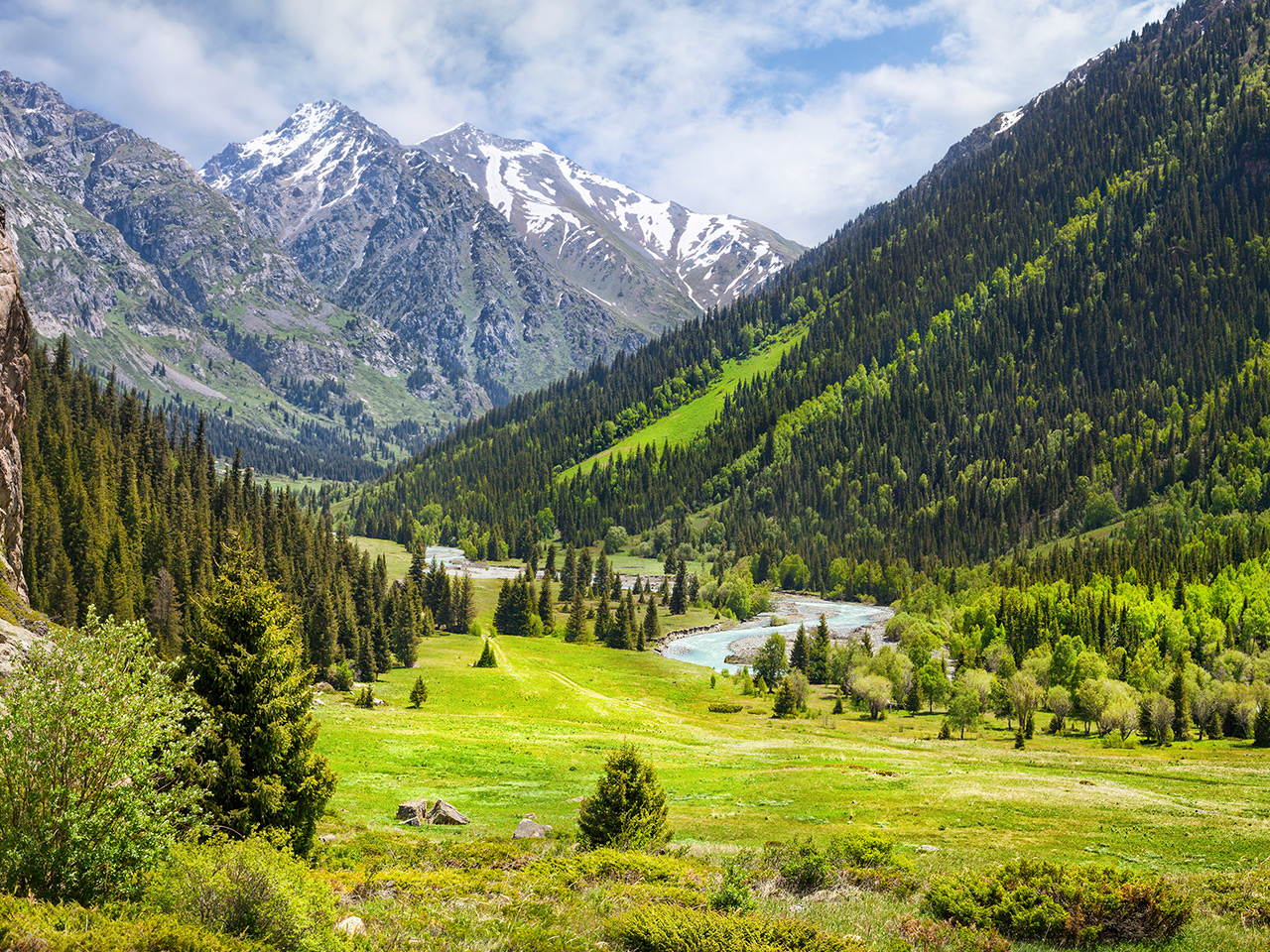 Once you’ve ticked the “Big Five” off your bucket list on safari in South Africa’s Kruger National Park, check out the other opportunities for adventure! Head to the supermarket to stock up on biltong, the South African specialty is a great hiking snack and won’t break the bank. Set off for a day hike up Cape Town’s Platteklip Gorge, Table Mountain. You’ll score the best views of the coastline, surrounded by more plant species than in the entire United Kingdom! For a four-wheeled adventure, test your mettle with a 4×4 off-road trip through the Northern Cape, across mountains, deep ditches and sand dunes. South Africa’s also home to some of the best wine in the world, like its signature Pinotage variety. Thanks to the awesome exchange rate, you can grab yourself a bottle for around $7.

Well-known for its white sandy beaches and crystal blue water, Mexico has much more to offer than fly and flop holidays. Make a beeline for the Yucatan Peninsula, which is peppered with cenotes, or “sacred wells.” They cost about $10 to enter and most have clear, pure water filtered by the earth, with vitamin and mineral rich algae that’s great for your skin. Escape the crowds at Cenote Yokdzonot, near Chichén Itzá, or head to Cenote Dos Ojos, close to Tulum,. Tuck into a three course meal for two with burritos, tacos al pastor and guacamole for less than $30. Then wind down with a local beer like Pacifico, for around $1.40. 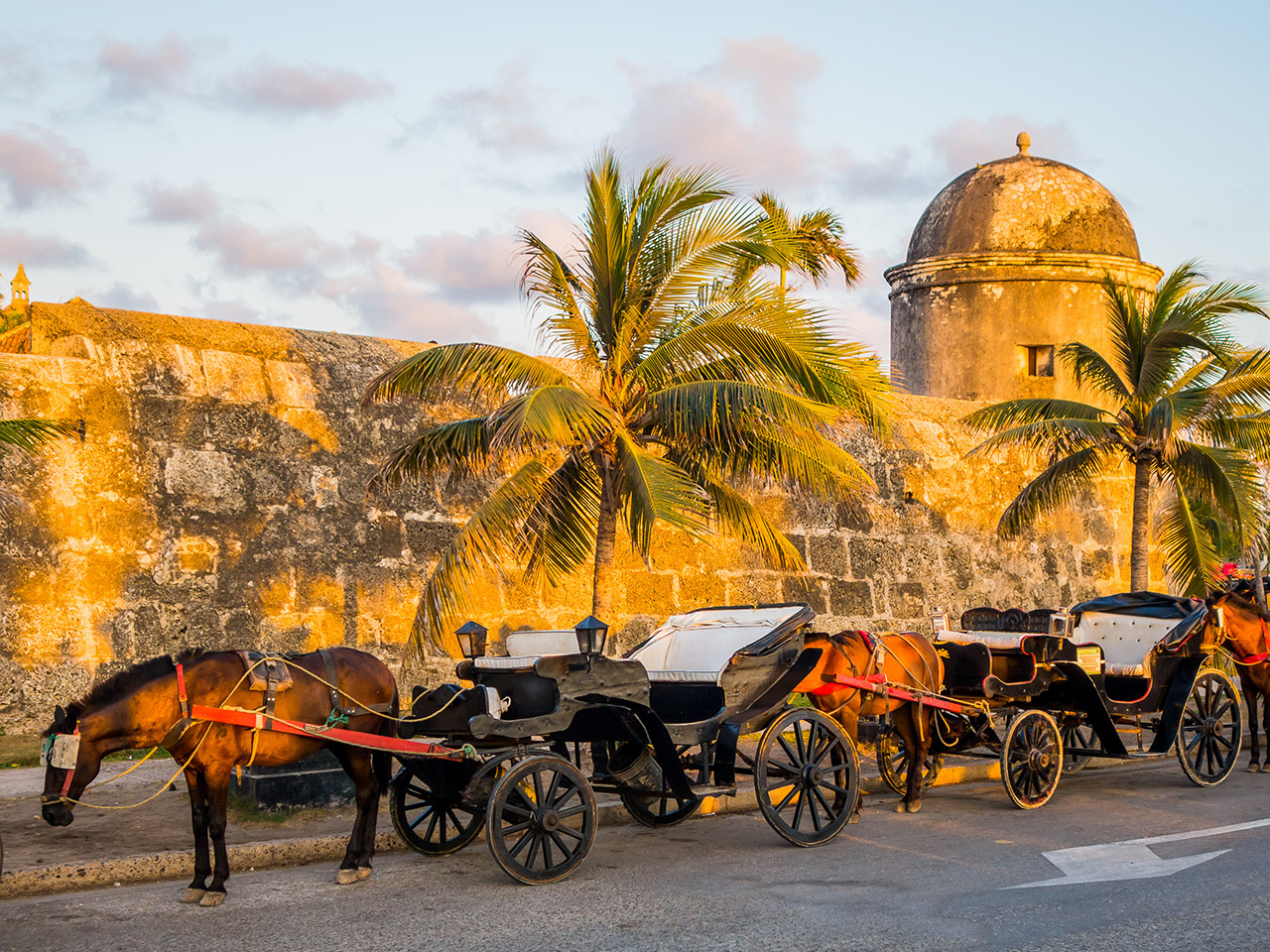 Steeped in ancient culture, a trip to China is like stepping back in time – in some areas, as far back as 5,000 years ago. You’ll find plenty of cheap and cheerful places to eat, with a plate fill of dumplings or sweet and sour pork costing about the same as a coffee at home. If you’re feeling adventurous, lace up your walking boots and head out on a Great Wall hike. The five-day trek from Huangyaguan to Xishuiyu takes you through local villages and along less-visited, original and wild parts of the wall. Before you set off, visit the local markets to fill your backpack with cheap snacks like bananas (around $1.75/kg), and water, which costs about 75 cents for 1.5 litres.

Snowmobile, dogsled, downhill skiis, off road 4 wheel drive, white water rafting – there’s plenty of different ways to get your adventure fix in Canada. Soak up the world-famous scenery as you hike, bike or horse ride the Trans Canada trail – although don’t expect to complete it all in one go. You’d need at least a couple of years to walk the entire trail, which is half as long as the earth is round. For some fun among the trees, try a treetop adventure course in Quebec, where the average cost of a night in hotel has fallen 2% during the first six months of 2016. Here you can get a birds-eye view of the boreal forest from one of 25 aerial suspension courses. Relax and recharge at the stylish Hôtel Plaza Québec after a long day’s adventuring. While eating in Canada can be costly, affordable options are around. You can wash a decent restaurant meal like poutine down with a Budweiser for about $18.

5 reasons to break up the trip to Europe