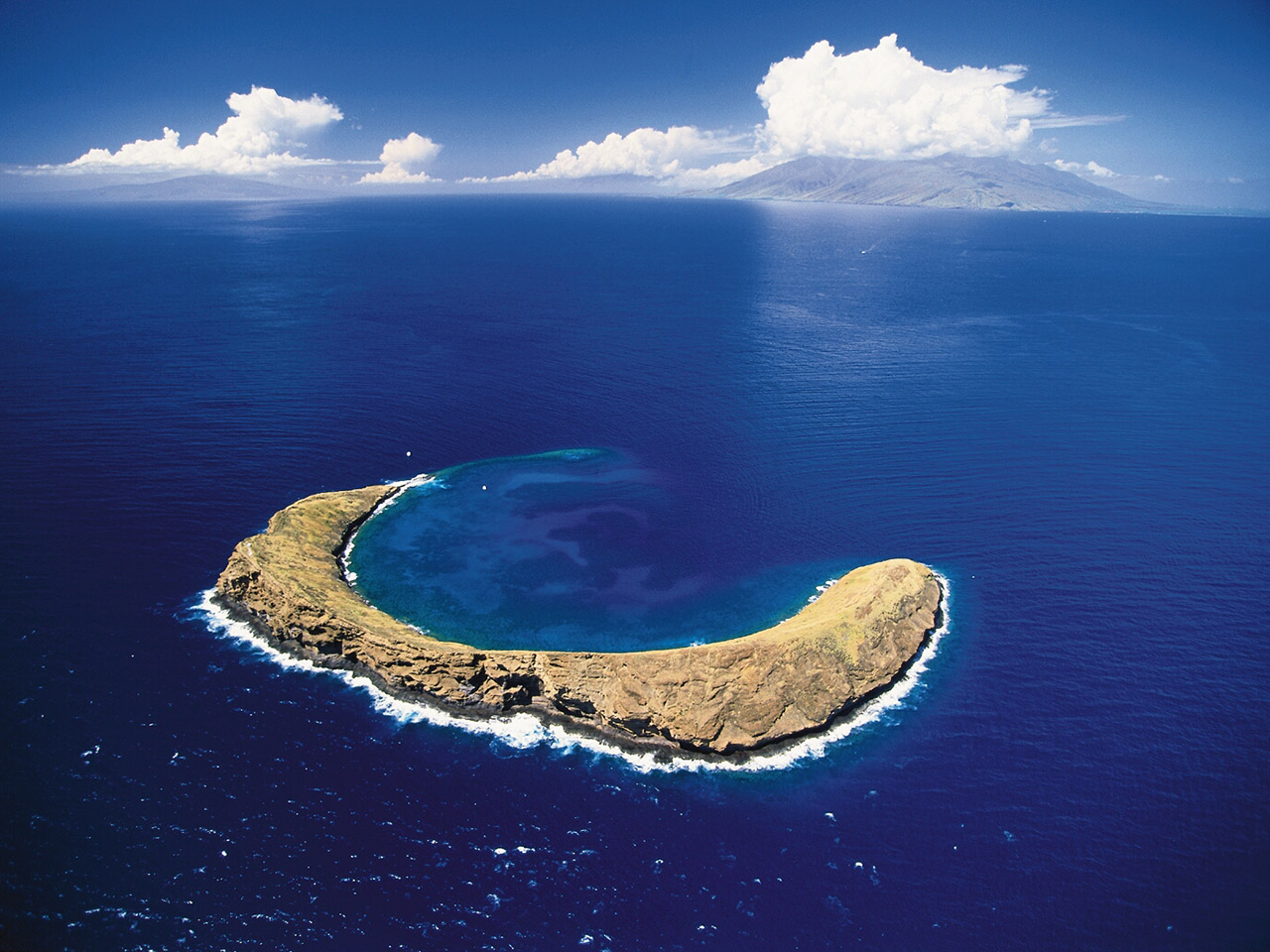 From fluorescent coral, giant clams and fish in every shape and colour to turtles, seahorses and stingrays, there’s something about the underwater world that is magical.

Whether you’re looking for Nemo, determined to see a sea turtle or want to get up close with a manta ray, here’s our Listopedia of the best snorkelling spots around the world.

Just off the coast of Maui, this dramatic crescent-shaped volcanic crater is a hotspot for snorkellers and divers. The crescent’s calm, clear waters are brimming with 250 different marine species so expect to see plenty of parrot fish, bluefin trevally, moray eels and if you’re lucky, manta rays. The crater itself is made of rock, and without dirt to drift into the water, you’ll often have visibility down to 150 feet. Catamarans and snorkel charters run tours from Maui out to the crater.

A popular day stop on South Pacific cruise itineraries, this small island in the Loyalty Islands group is home to a hidden gem in the form of a small yet seriously colourful snorkelling spot. Most cruise passengers hop off their tender and spend the day exploring the markets but make the effort to walk over to the other side of the island where a grassy cliffside covered in towels and some handmade signs mark this secret spot. Climb down the short wooden ladder straight into a small pocket of colourful soft coral, giant clams and schools of small fish that’s great for kids or those who don’t want to head out into deep water.

There are 26 atolls in the Maldives, with dozens of small islands clustered along their edges. Making the most of this aquatic playground are luxury five star resorts, each with an island or two all to themselves. Picking just one spot to spend a few days in paradise is tough, but if snorkelling is at the top of your list, the house reef at Per Aquum Huvafen Fushi is one of the best. You’ll see sea turtles, eagle rays, reef sharks and plenty of fish from the water or through the glass floor in your over water villa perched over the ocean in the North Male atoll. For something different, book into the LIME underwater spa and watch the aquatic life go by from your massage table. During March’s annual coral spawning, the spa becomes the best spot for a front row seat, with viewing sessions conducted by the resort’s resident marine biologist. 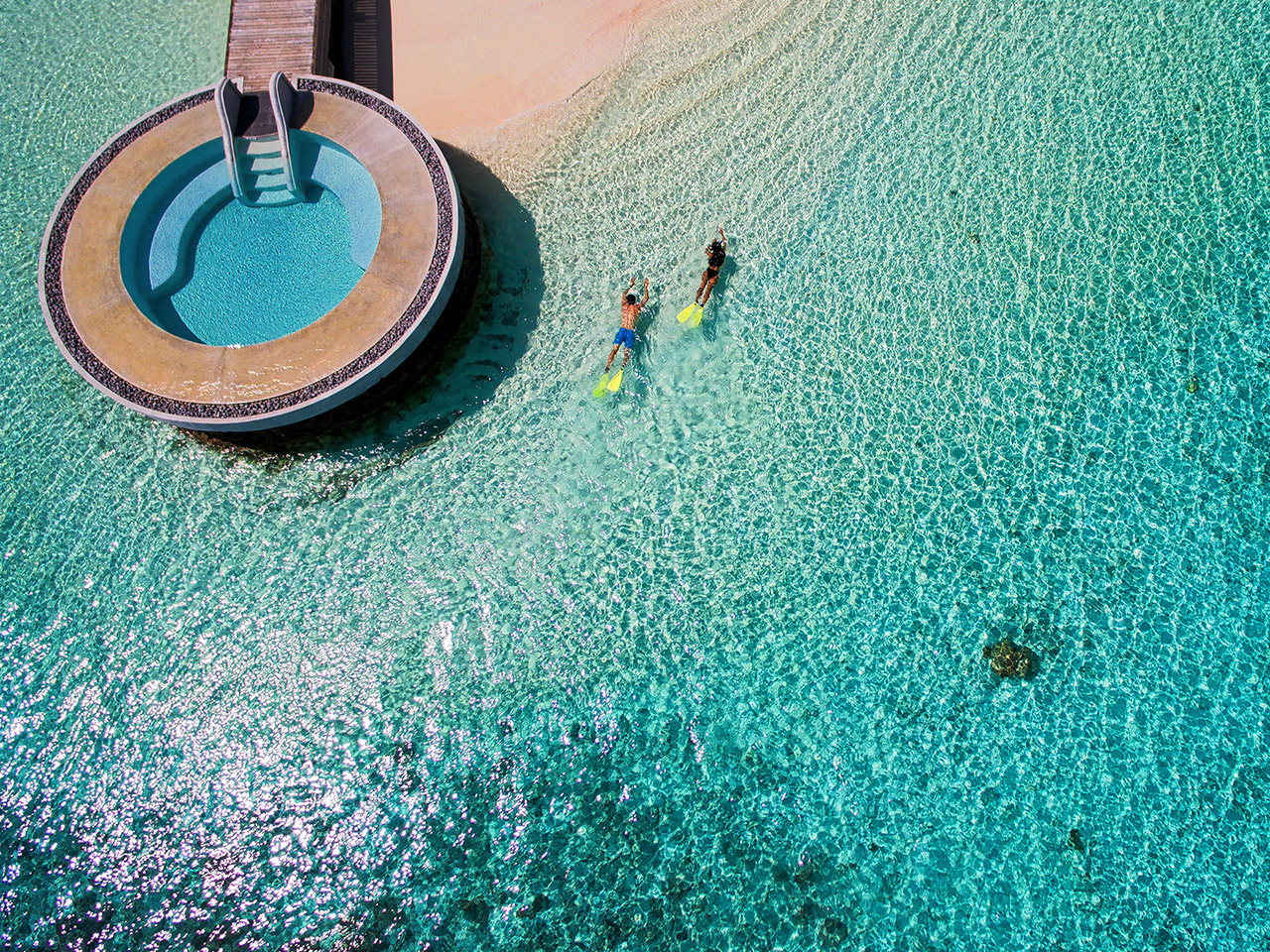 If you’re after untouched, unspoiled snorkelling, head over to PNG where the water hovers at a balmy 26 degrees Celsius year-round. Fringed by small extinct volcanoes, the area outside Rabaul harbour is a hotspot for divers keen to explore the WW11 wrecks. For snorkellers, tours out to the Submarine Base don’t disappoint and offer plenty of history too. Kabaira is another great spot for snorkelling in crystal clear conditions.

Many first timers to the Great Barrier Reef make the mistake of taking a day trip out to a pontoon where you’re only getting a look at a small, often overcrowded pocket of reef. To experience the full beauty of this UNESCO Heritage Listed reef, take a trip out to Heron Island. Located 89km off the coast of Gladstone, the ocean surrounding this small island is home to 60% of the 1,500 specifies of fish in the GBR. You can snorkel straight off the beach but it’s worth taking a boat trip out to Heron Bommie, where large coral heads sit five metres below.

Known as the world’s soft coral capital, Fiji’s islands are surrounded by more than 4,000 square metres of reef. May through to October are the best times to visit if you want to swim with manta rays, the Yasawa Islands are famous for shark diving while the kids will get a kick out of the Hawskbill turtle breeding program on Treasure Island where tiny little turtles swim around in a big pond if they’re not ready for the ocean.

Compared to the party beaches of Cancun and the luxury resorts lining the Riviera Maya, Akumal Beach is a deserted beach on the Yucatan Peninsula. It’s a different story as soon as you stick your feet in the water. Sea turtles munch on sea grass in this quiet lagoon – you’ll find big, little, fast and slow turtles literally every couple of metres. They’re not hard to find and they’re not shy so expect to spend a morning of fun swimming up and down the beach with new friends. 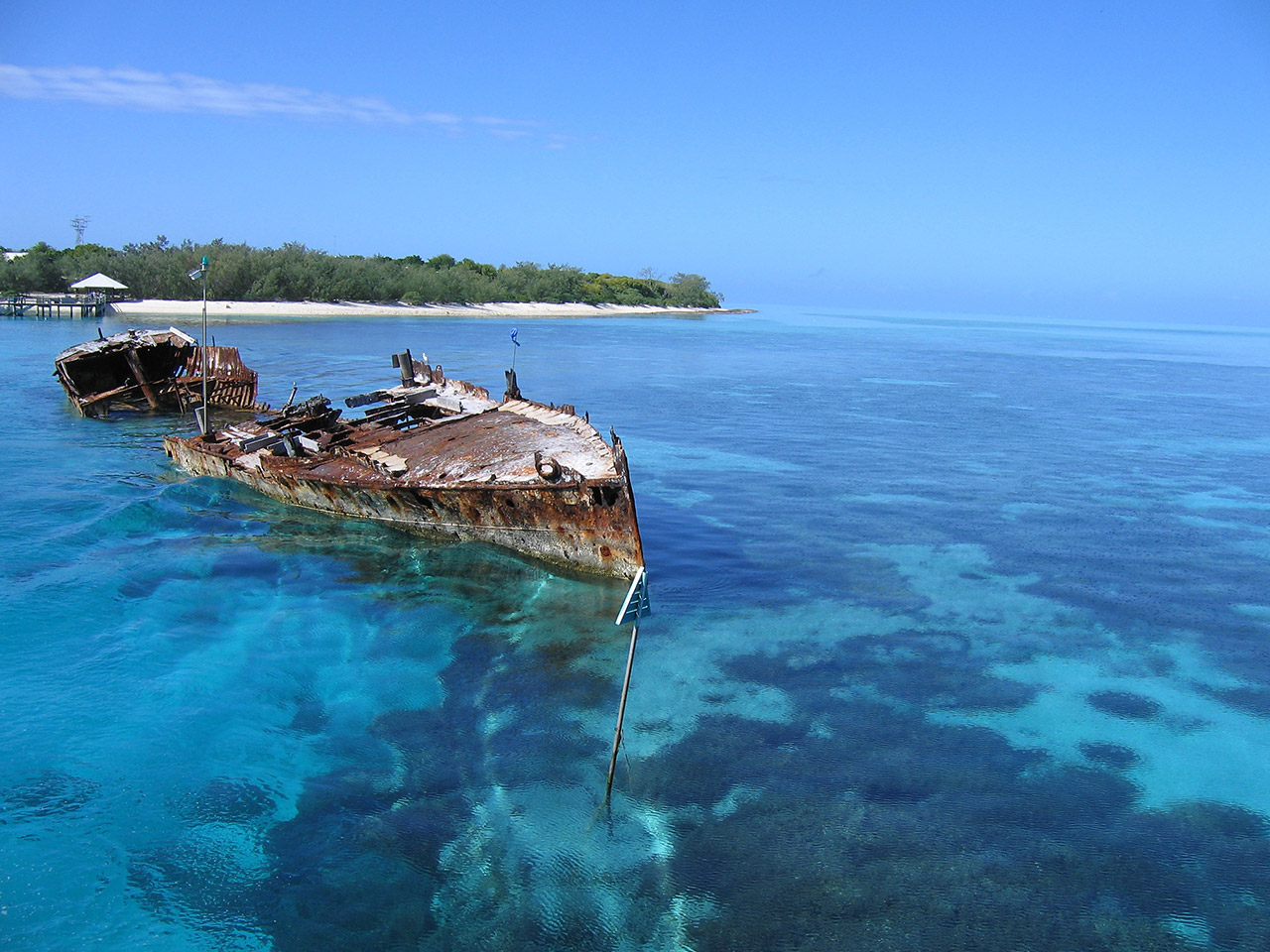 Don’t make the mistake of associating Oman with the desert. Musandam Peninsula, in the north of the country, is home to the dramatic Fjords of Arabia and the reefs at the base of these mountains are well known snorkelling hotspots. You’ll spot barracuda, nurse sharks, sunfish, and rays swimming between soft and stony coral. Telegraph Island in particular is a popular snorkelling spot for day trips out on the fjords in traditional Dhow boats. If you’re after a luxury snorkelling experience, head down the coast to Six Senses Zighy Bay, where you can walk straight from your private beach villa into the ocean.

There’s more to a visit to Rottnest Island than getting the perfect Quokka selfie. Just a quick ferry ride from Perth, Rottnest Island’s rocky shores are home to plenty of reefs and a vast array of marine life. A self-guided snorkel trail starts at Parker Point, with 12 plaques dotted along a 2km loop. 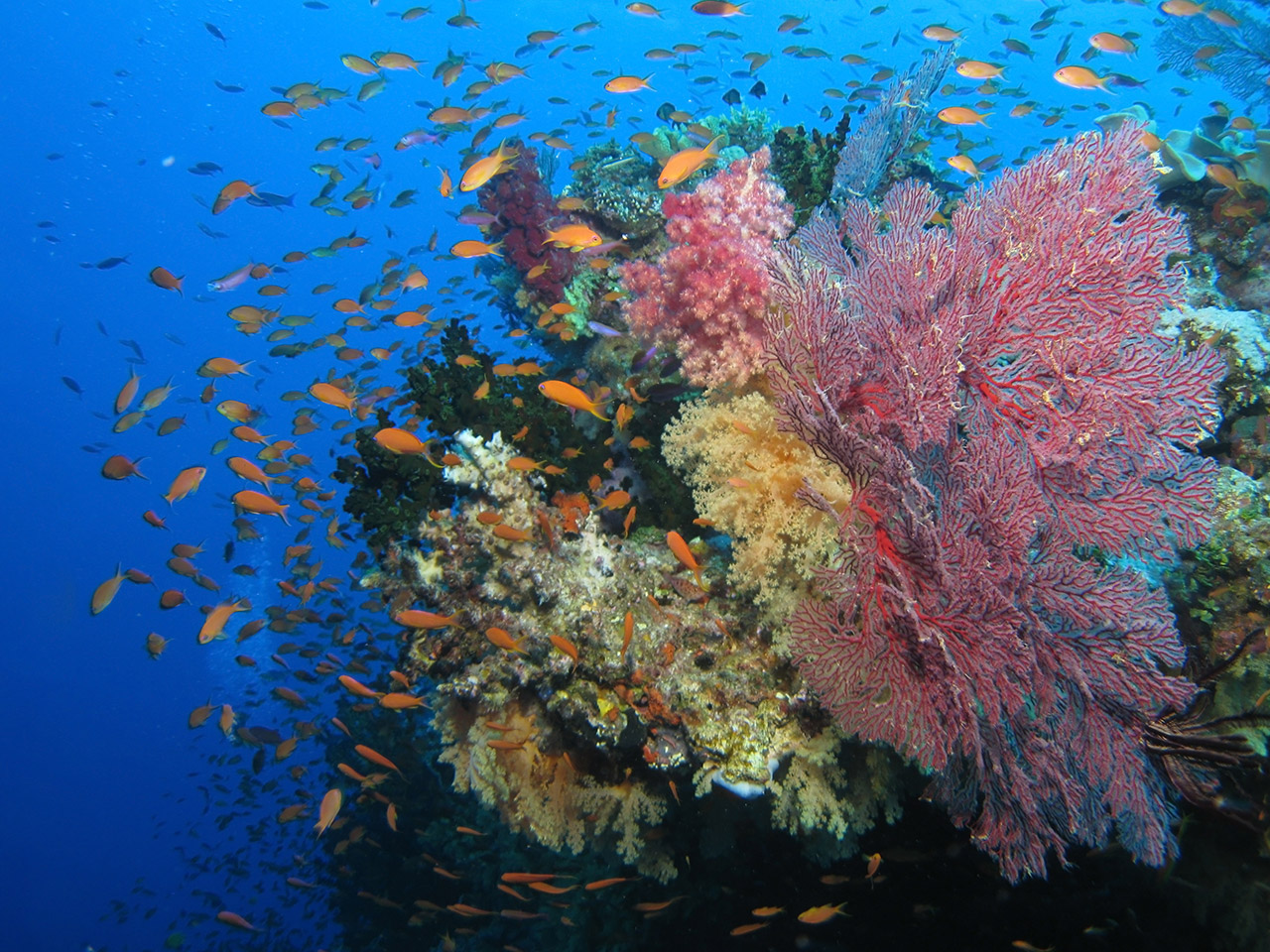 The southwest coast of Phuket is where you’ll find this quiet beach. It’s definitely well away from the crowds of the more popular tourist spots and is marked by big granite boulders along the shore and just one restaurant. The parrot fish are used to people so expect to see plenty as you snorkel along the coast. Wait for high tide to snorkel right out to the coral just to the right of the restaurant.