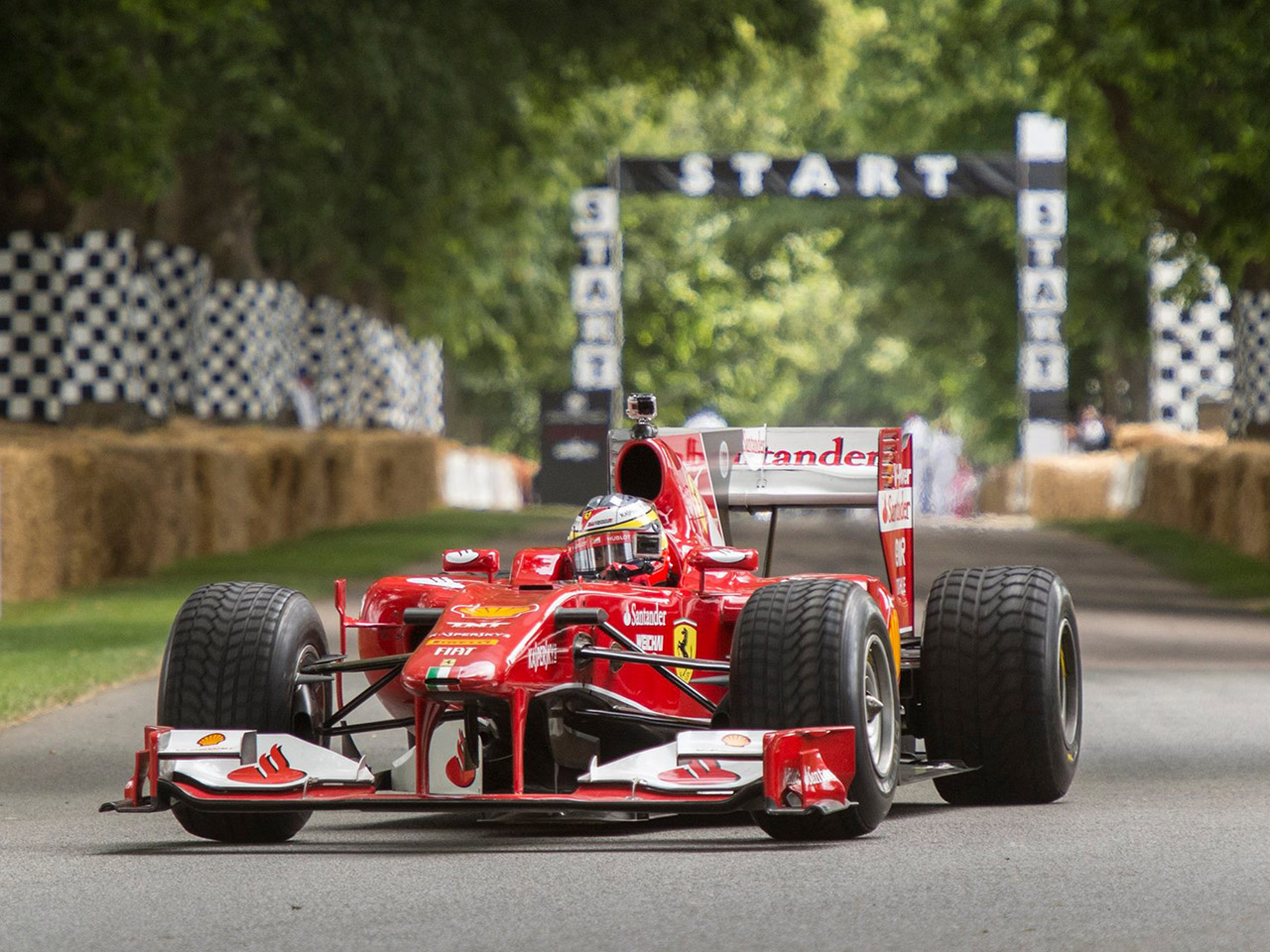 Are you a fan of the fast and the furious? Watching the Formula One as it travels around the world is fun but it’s got nothing on seeing a race live. If a hot lap gets your blood pumping and the sound of a finely tuned engine is music to your ears, this is the bucket list for you. The seven motor races you need to see live now.

A day of racing is enough to exhaust anyone, but a full 24 hour day is another story all together. The Le Mans 24 Hour race has run since 1938 in the town of Le Mans, south west of Paris. Not only does it test the reliability and performance of the prototype supercars, but also the stamina and awareness of the drivers (and spectators!). Manufacturers provide catering and sleeping quarters for weary spectators while competitors in all classes lap the track simultaneously throughout the night.

Mount Panorama is without doubt the driver and fan favourite on Australia’s V8 Supercar Championship calendar. The track, which functions as a public road throughout the year, throws massive elevation changes at the drivers with no room for error on the climb up, or descent down. Fans surround every metre of the track, camping weeks out to ensure they’ve snagged a prime position. Book your room at the Rydges Mount Panorama well in advance – rooms look straight out over the track.

There’s a number of F1 races I could have mentioned here, but there’s no doubt that the jewel in the crown of the Formula One season is Monaco, even if the race itself isn’t. The associated glitz and glamour results in outrageous costs for fans but the experience is second to none. With the track winding through the streets of Monte Carlo fans can get closer to the action than any other venue, then indulge in the countless parties following the race. 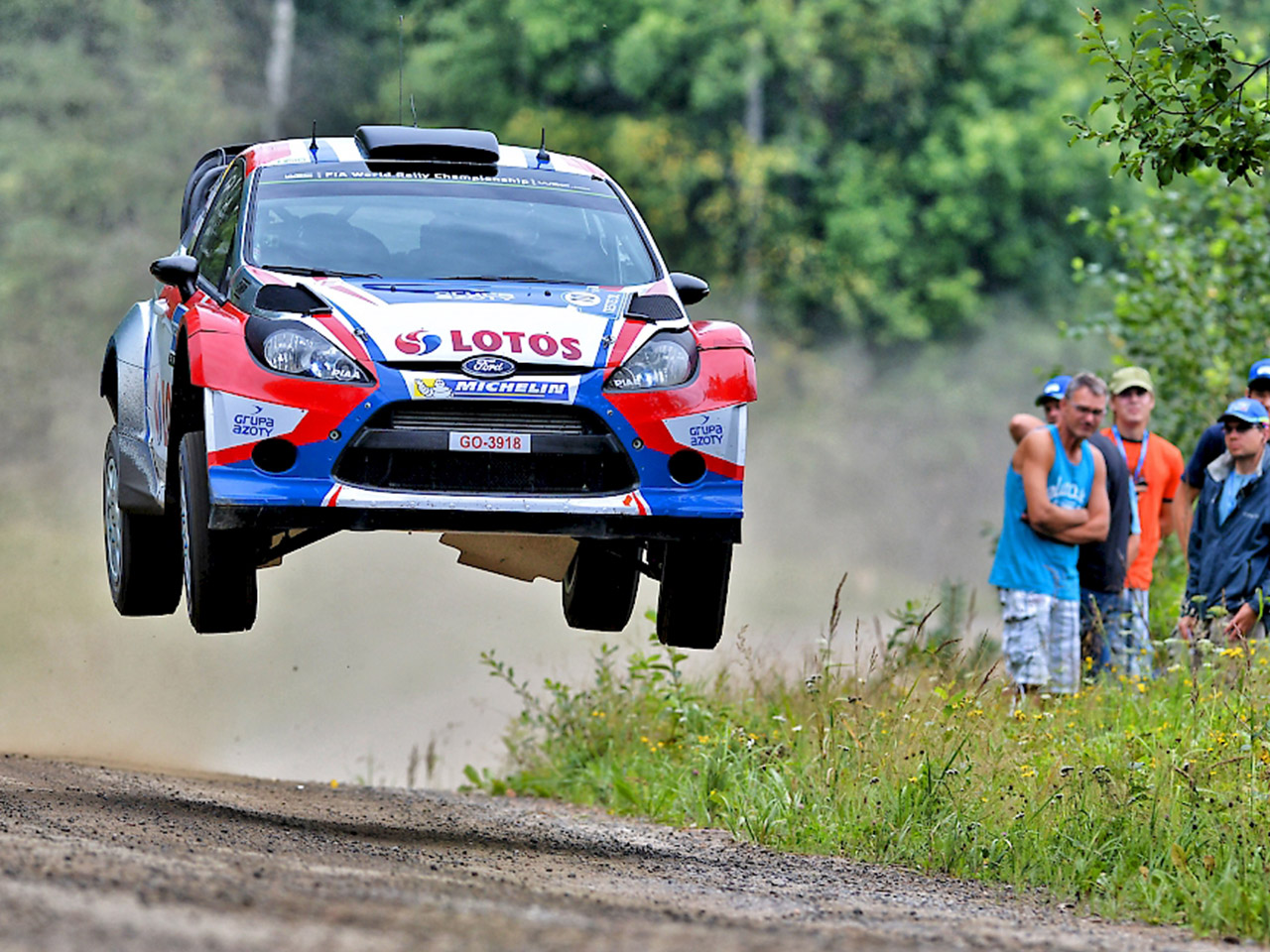 The World Rally Championship is thrilling at every corner in every location but it’s the jumps and gravel through the Finnish course that draw the spectators. The drivers’ commitment and bravery are tested through the relentlessly quick forest stages and the race never fails to provide dramatic moments and spectacular crashes. Base yourself in Jyväskylä to see the stages of the race up close.

300,000 people flock to the Indianapolis Speedway every May for the most storied race (and ultimate prize) on the Indy Car circuit. 33 cars jostle and weave around a track consisting of two long straights with flat, sweeping turns at each end. It sounds simple, but the extreme average speed and low degree of banking in the corners delivers one of the tensed races in the world. Plan your next trip to America around this one!

While it’s not exactly a race, the Goodwood Festival of Speed is an absolute must for any motorsports fan. From Stirling Moss’ priceless SLR 300 to Made Mike Whiddett’s ferocious RX7 there’s truly something for everyone at Lord March’s Goodwood Estate in West Sussex, Great Britain. The three day event draws tens of thousands so book your accommodation early. There’s everything from castles to quaint B&B’s in the area. 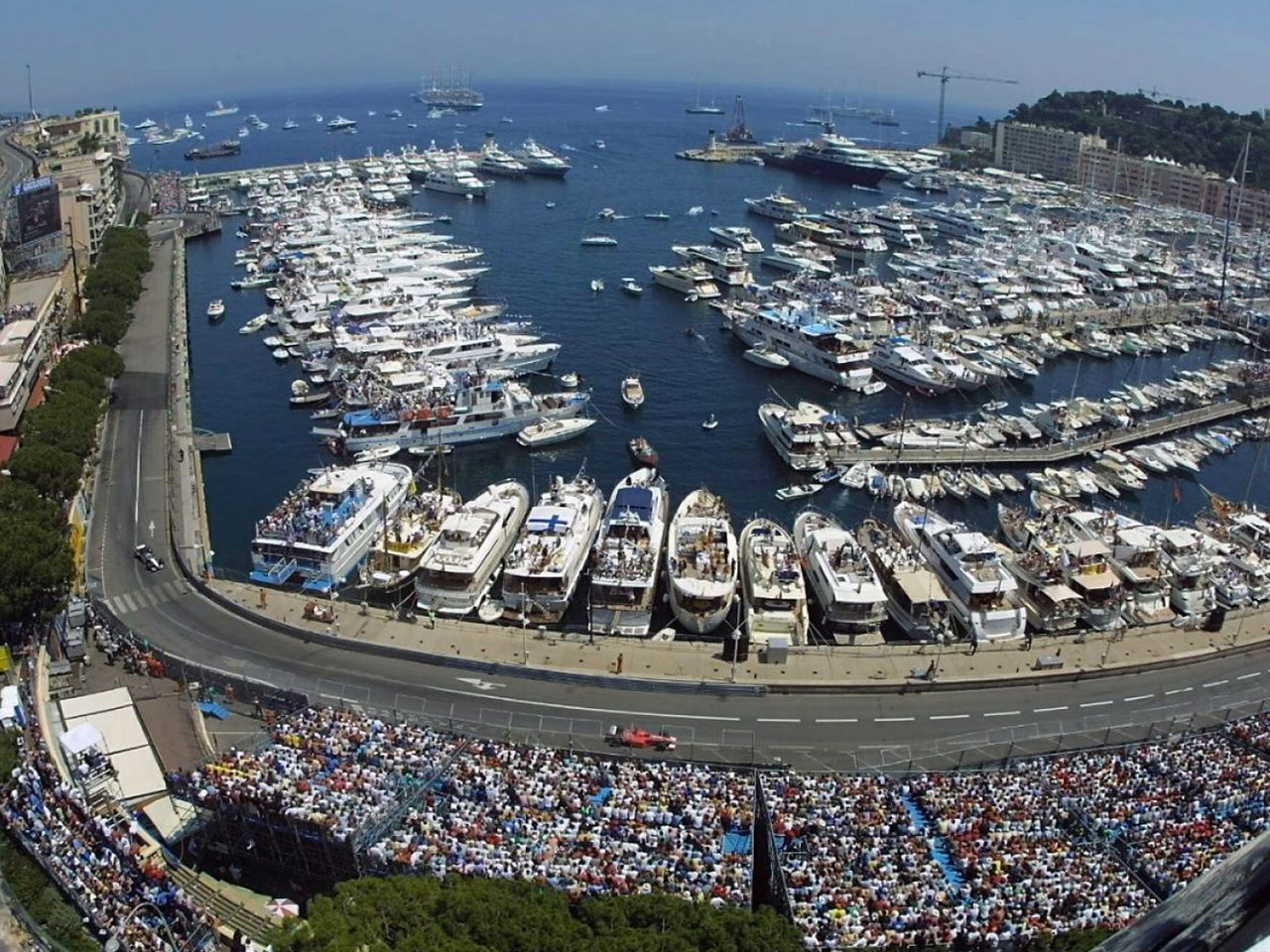 Gentleman drivers and professional racers flock to the Apple Isle in April each year to tackle 2000km and some 38 competitive stages in the gruelling Targa Tasmania. The selection of vehicles is unrivalled, with up to 300 supercars, touring cars and highly collectable vintage marques participating. Like the best drivers, the key to spectating is knowing the course so get chatting with the locals to ensure a seat on the most challenging corners.

Set inside one of the oldest iron mines in the world, 500 competitors participate in the single most difficult Enduro race on the planet. 1,500 riders meet in the Austrian mining pit to qualify for one of the 500 spots on the starting line of the final day’s Red Bull Hare Scramble. Riders only get one shot to tackle the treacherous terrain and out of 500 starters, usually only a handful finish, proving rather entertaining for spectators.

Perhaps the most dangerous motorsports race in the world, the Isle of Man TT has claimed in excess of 200 lives since its inception in 1907. Riders average speeds over 100mph for 38 miles of the Snaffle Mountain Course which is made up of hundreds of twists, turns and crests through small towns and picturesque countryside.

For the rawest machines in motorsports you can’t go past the Baja Trophy Trucks. The Baja 1000 is the only motorsports race in the world where spectators are known to booby trap the course, providing a handful of surprises to the already daunting thousand miles through the Mexican desert. Head over for the race, which often starts out of Ensenada, but save some time to hop on a plane down to Cabo for a few days of sun, siestas and margaritas.