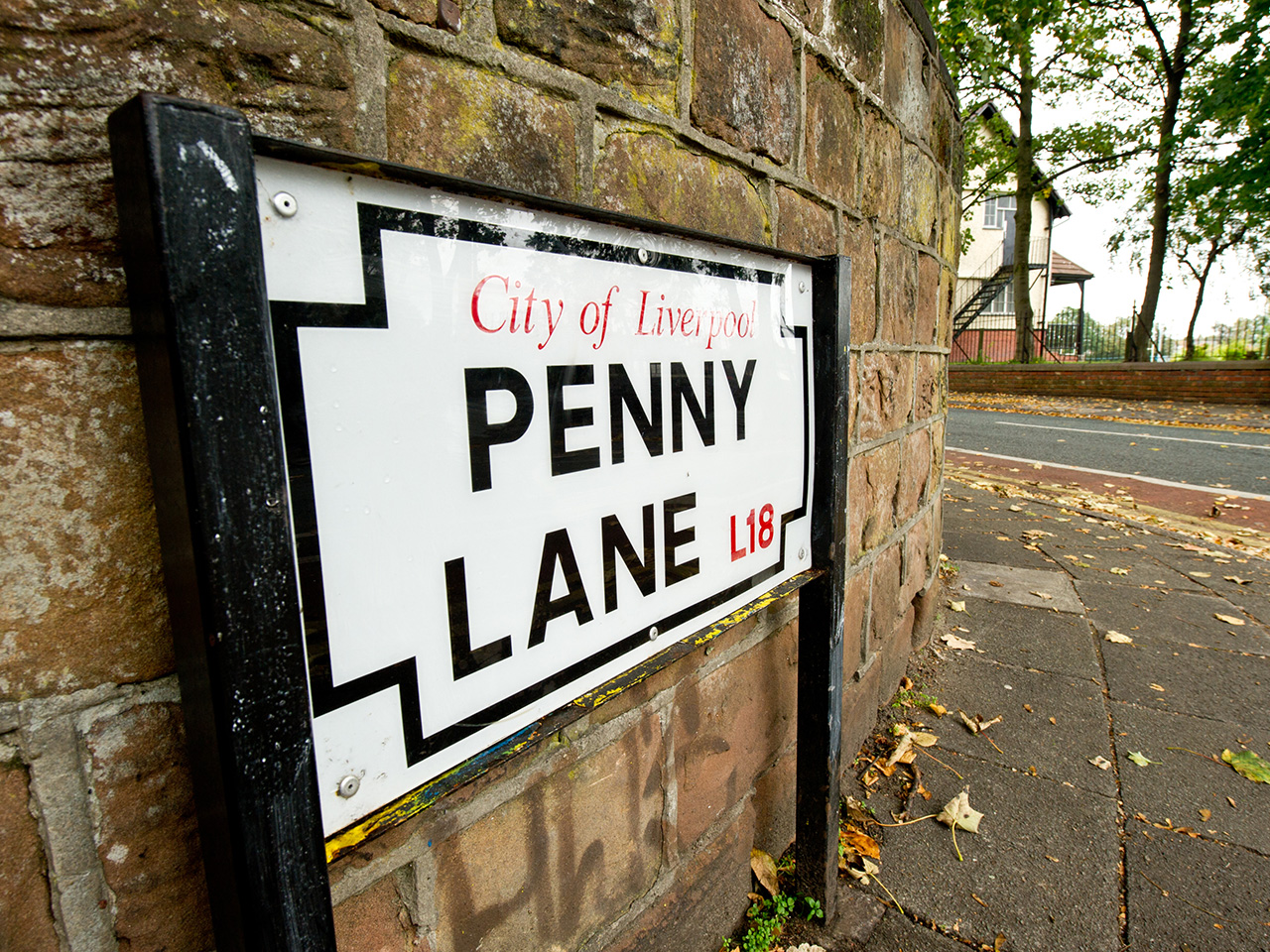 Whether it was in the garage or at the local pub, even the biggest names in the music business had to start out somewhere. Today the sites of those humble beginnings attract hordes of fans – so if you’re a die hard music lover, this is the Listopedia Bucket List for you.

While The Beatles were truly a global band, their roots (and accents) will always be in Merseyside. Liverpool is littered with place names that have long been associated with Beatles songs so hunting out the likes of Strawberry Field or Penny Lane while you’re there is a must for any diehard fan.

The grunge scene of the late 80s and early 90s was centred around the northwestern US city of Seattle and Nirvana was its golden child. The band signed to iconic local label Sub Pop who popularised the “Seattle Sound” (along with the likes of Pearl Jam and Soundgarden) and launched it onto the world.

Is there anything more iconic than Elvis during his Vegas years? Even now, 40 years after his Vegas residency, the legend still remains. You can’t walk down the strip without stumbling into an impersonator complete with white jumpsuit and perfectly quaffed Elvis hair.

When Paul Simon recorded his iconic Graceland album in Johannesburg in 1985, he courted international controversy – at the time South Africa was under a cultural boycott from the United Nations. The controversy has since died down and the album is an undisputed classic, responsible for turning a whole generation to African music.

The self-styled biggest band in the world was always full of hometown pride, playing many of their biggest shows in Manchester. Oasis are also known as staunch supporters of the Manchester City football team, with the bands songs being adopted as unofficial anthems for the team over the years. Expect to hear their songs when you’re in town.

In the early 70s The Rolling Stones set up shop in the south of France, escaping some financial difficulties back home. Here they recorded the double album Exile on Main St, considered by many to be among their best. And seriously, if you’re going to exile yourself to another country there’s a worse place to be than the French Riviera.

The Irish superstars still call Dublin home, even after decades of being on the world stage. If you happen to be in a pub in Dublin’s southern suburbs there’s every chance you’ll bump into Bono at the bar.

Despite being the home to hundreds of musical legends, in recent years no one has defined the city of New York quite like hip hop superstar Jay-Z. His track “Empire State of Mind” has become an anthem for the city and the man still calls the five boroughs home. When you’re in the city that never sleeps, it’s hard not to be caught up in the energy of it all. Head down to the subway to hear the real beat of the city – the buskers love a good crowd.

Bob Marley defined a nation’s sound when he brought reggae to the world. While he sang about Jamaica, his music and its themes are universal. No single man has defined an entire country’s music quite like Bob Marley and if you’ve got a bit of a reggae soul, you’ll feel right at home.

When you think French music Édith Piaf’s voice is probably the first thing that springs to mind. Piaf’s singing has become synonymous with Paris in the first half of the twentieth century. Just putting on an Édith Piaf song can instantly transport you to a dark, smokey nightclub somewhere in the French capital, but it sounds even better when you’re in France.