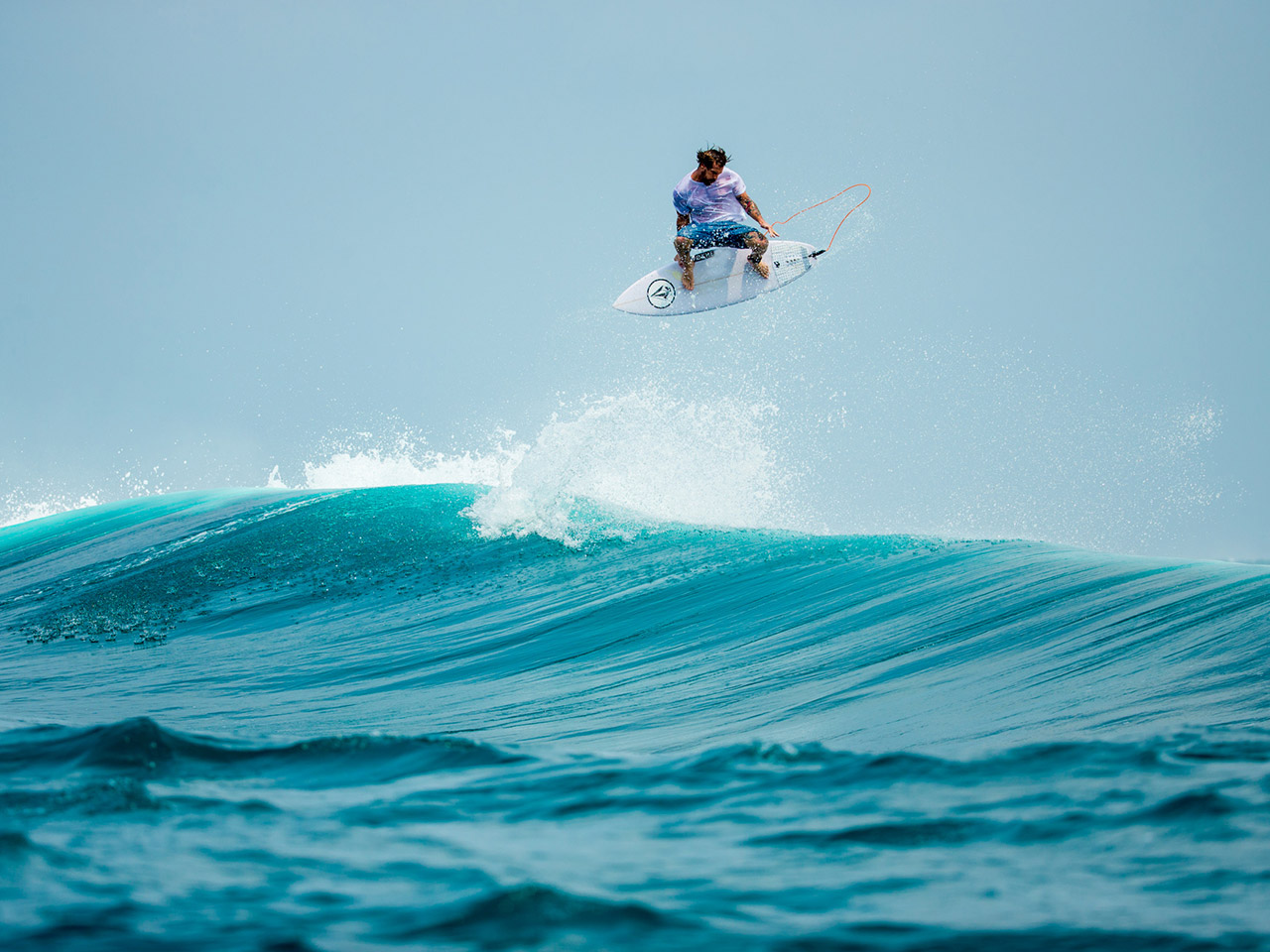 There are a few spots I’d like to hit, but I’m not going to tell you about them. At least not yet. Actually, I feel like there are endless spots I’d like to check out, including some classic breaks that I always want to return to. Leaving aside Oz breaks for now, at that the moment these ten are at the top of my list:

It just doesn’t get any more iconic, challenging, or potentially perfect than Pipe, so like everyone that’s a wave I always look forward to returning to, and probably speaks for itself.

Again, another iconic and super challenging break that really demands the best from you. Surfing Chopes is like nothing else, you just have to be on your game mentally and physically. 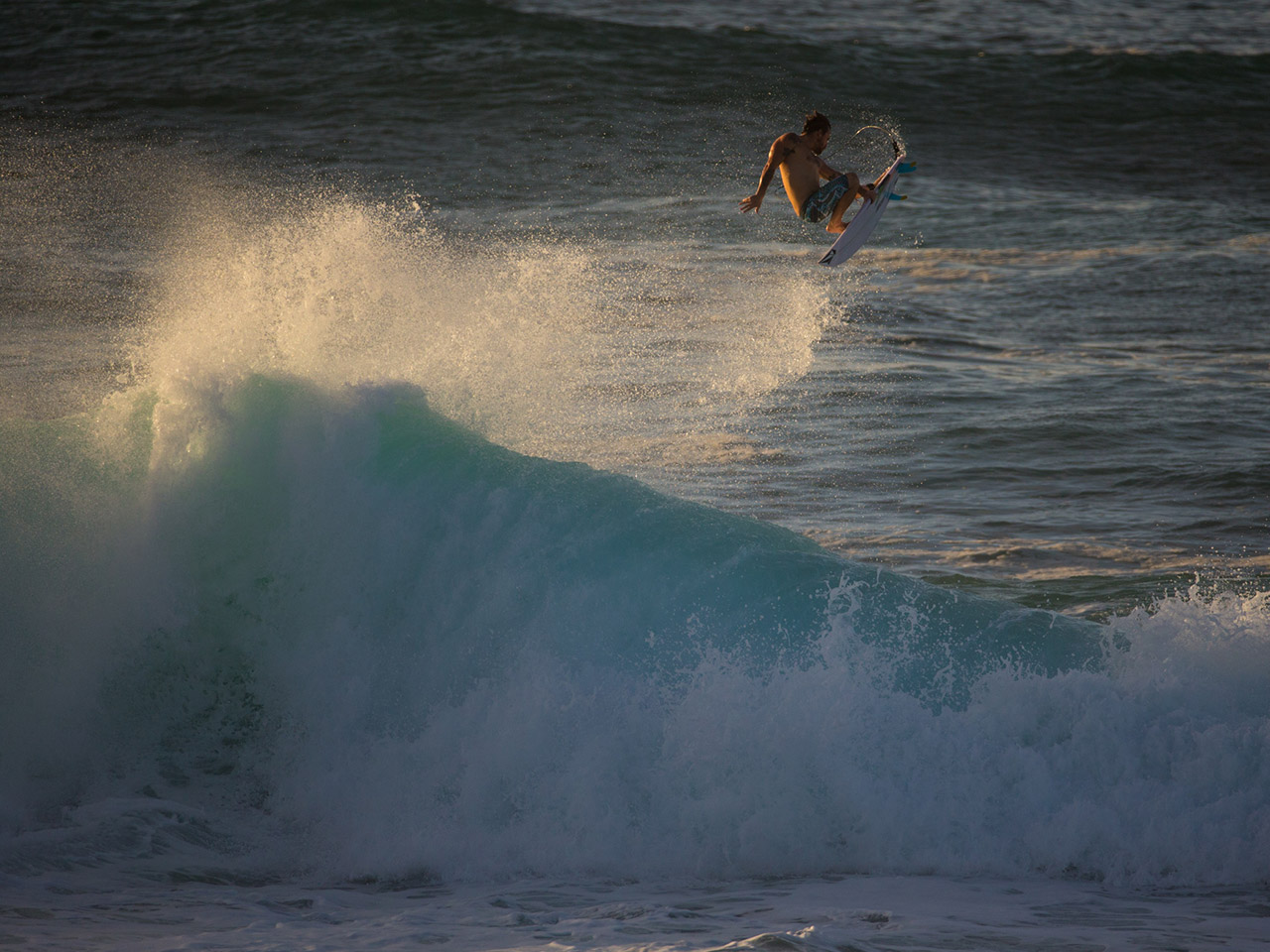 Namibia is such as a wild and remote place that I would take any opportunity to go back, but the fact that Skeleton offers an unreal sandy-bottom left is just an invitation to head back. 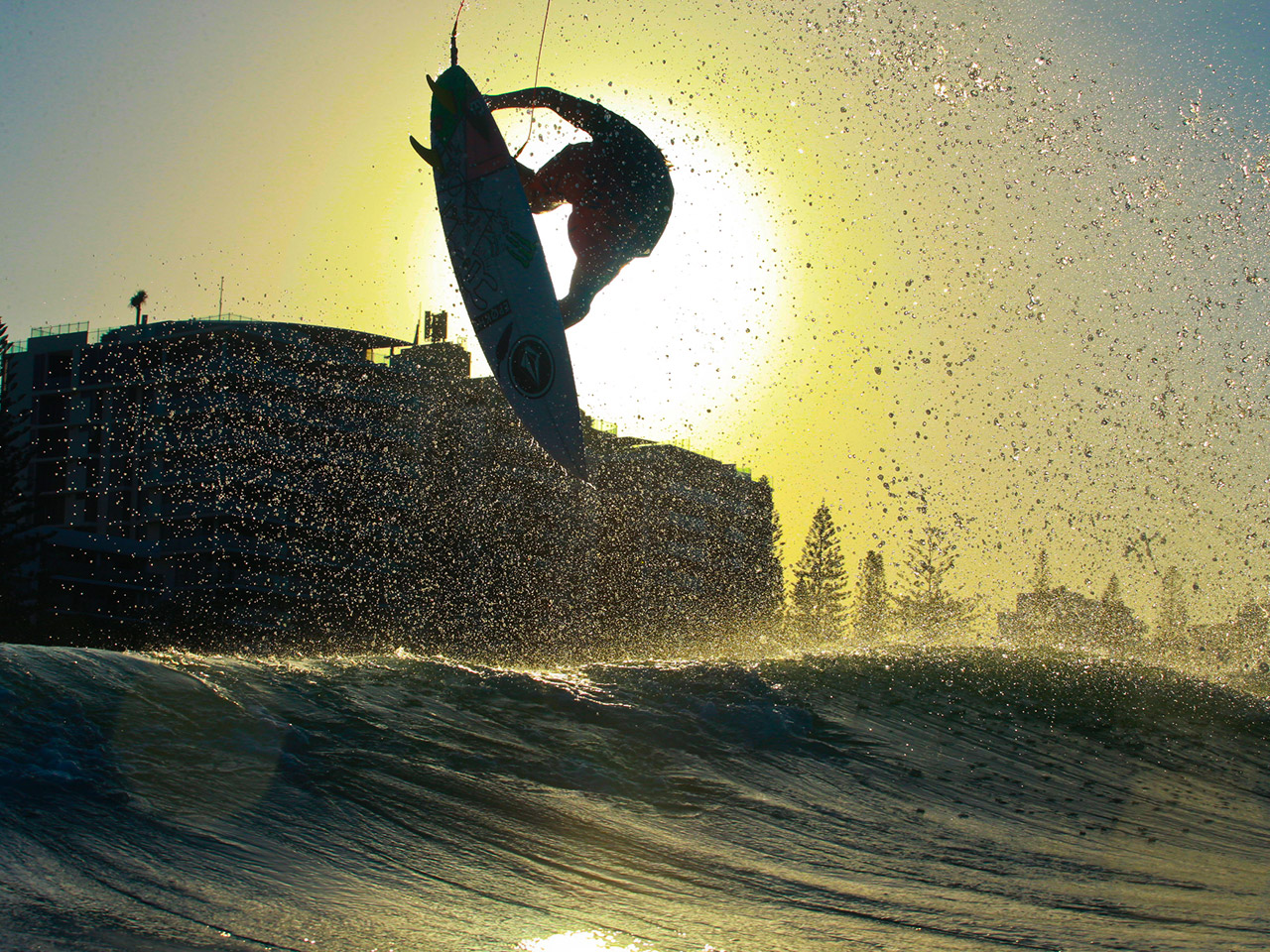 As far as venturing out to new and different breaks, here’s my current short list of world surf spots that I would be stoked to try out:

I’d be up to try Cloud Nine, which is off Siargao Island in the Philippines. It has both solid lefts and rights, and the Philippines is someplace that I feel hasn’t been discovered to death by people and provides some opportunities for exploration too. I might just find something totally new. 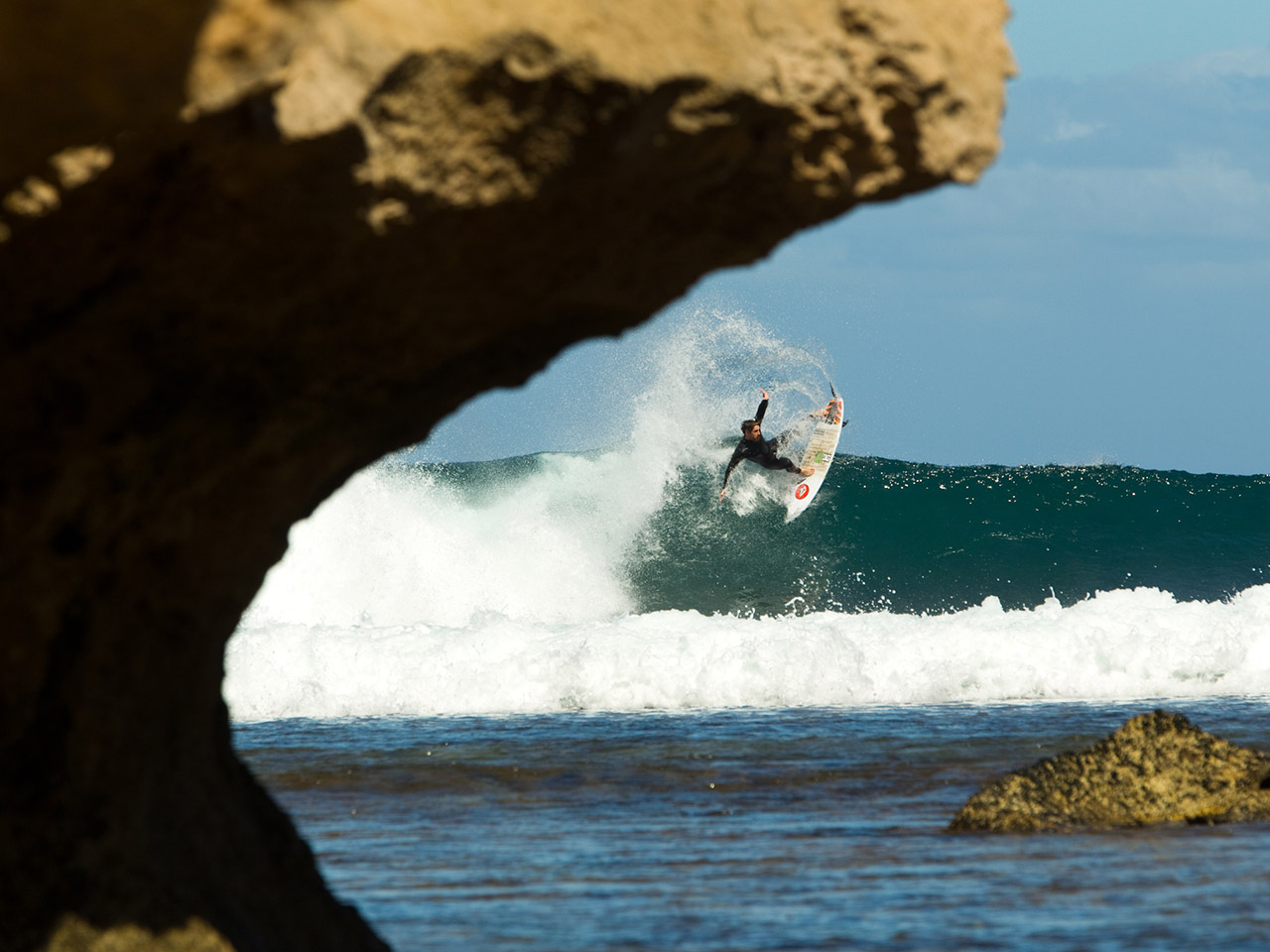 There are always breaks in Indonesia that I’d like to hit up. Actually, I would love to take a boat around Indo for like six months and just sail from spot to spot: Bali of course and Lakey Peak in Sumbawa, but Nihiwatu in Sumba is supposed to be one of the world’s great lefts, so I would be stoked to try that. 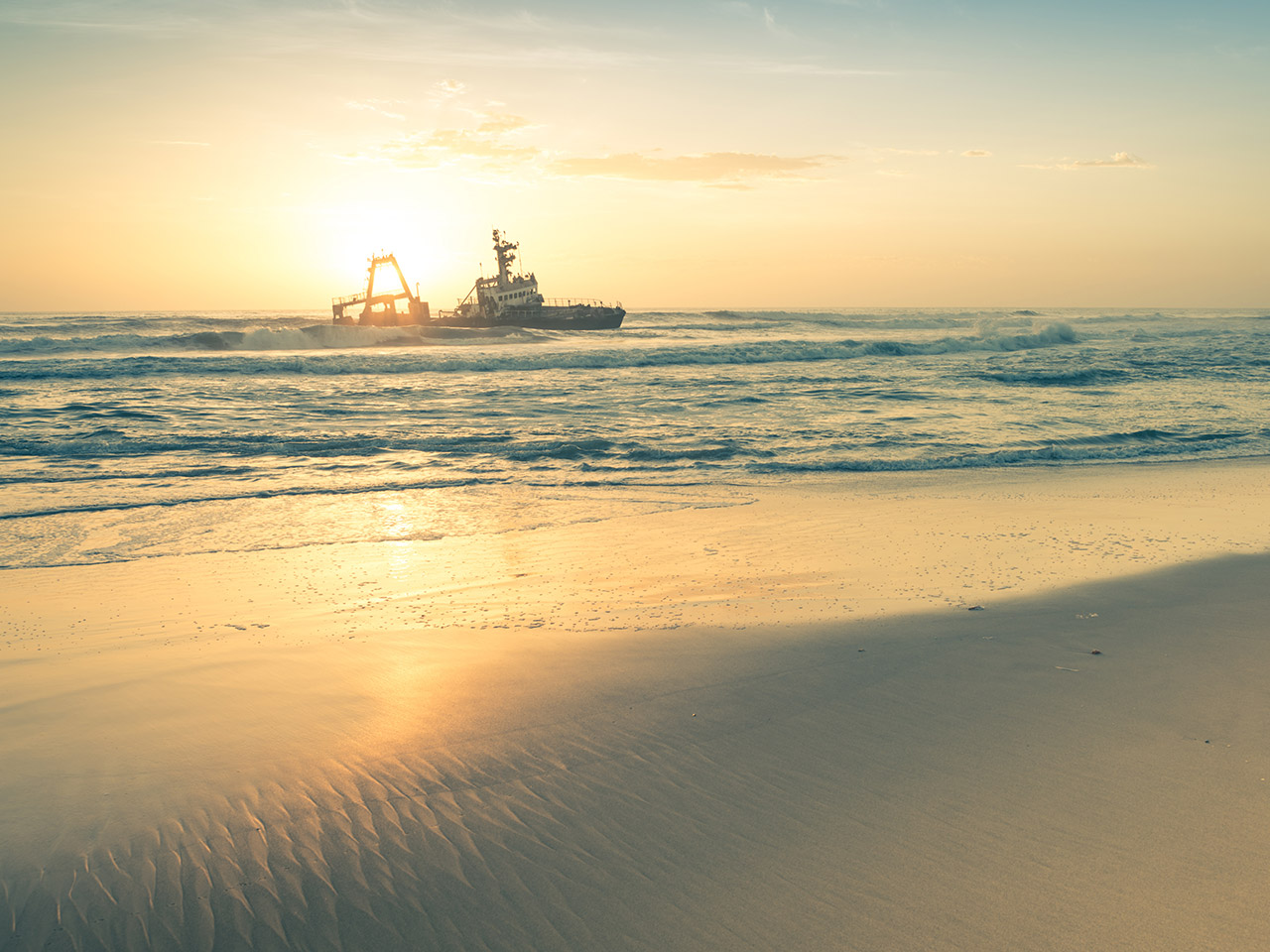 The Mentawai’s are off the coast of Sumatra, but have their own vibe. I’d be amped to head there both for Lance’s Left, A Frames, and a bunch of other famous breaks. The Mentawai’s always has unreal surf and even though it’s a bit of a challenge to get there, that sort of adds the mystique.

As far as Europe goes, I’d like to check out Carrapateira in Portugal, which has a pretty mean left and I hear isn’t that crowded. Portugal has some awesome conditions as swells roll in off the Atlantic. Everyone’s familiar with Nazare, but there’s much more, or so I hear. 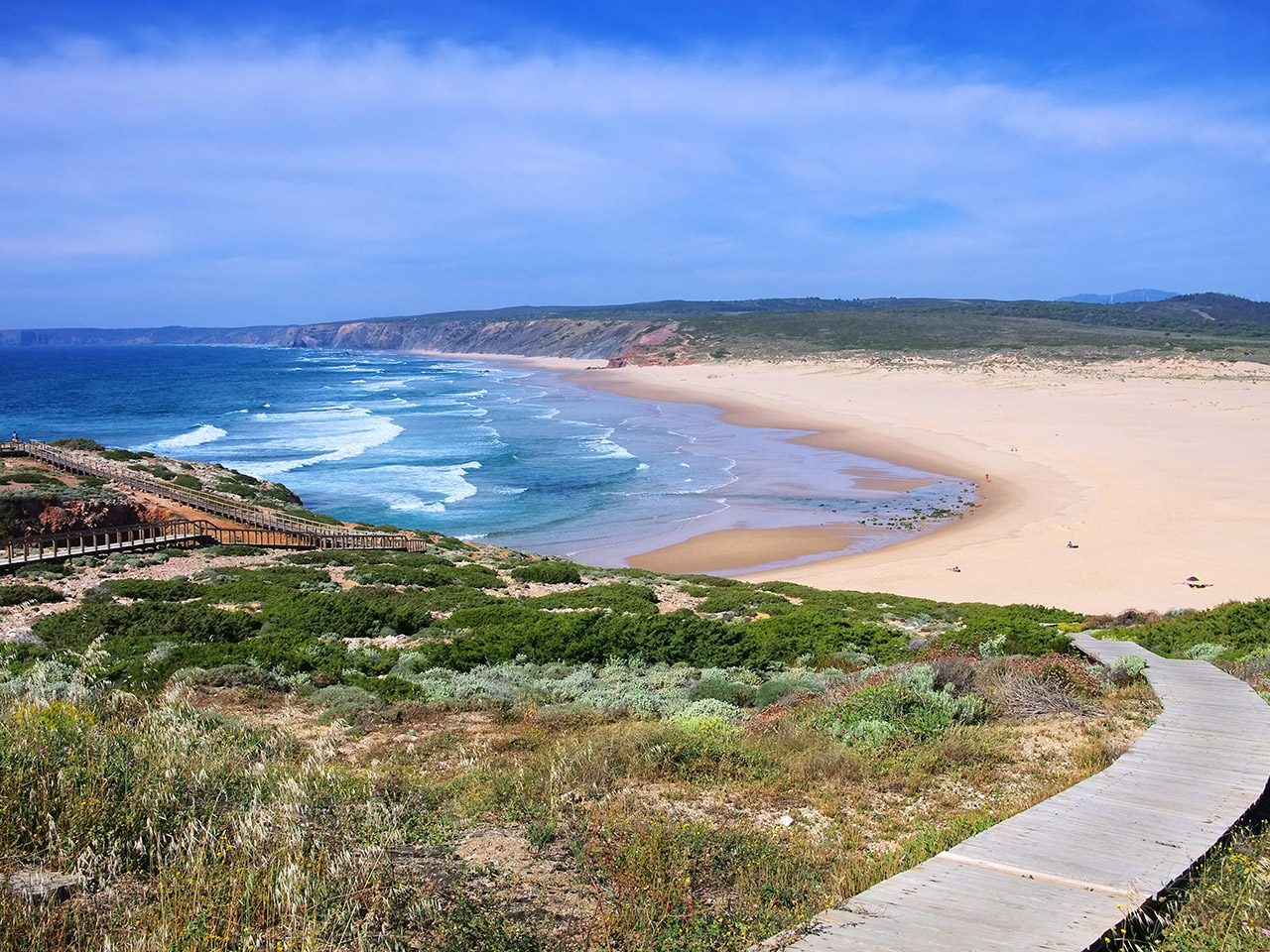 In South America there’s a spot called Chicama in Peru that I’ve heard about. It’s remote, but some people say it could be a contender for the world’s longest left, so that sounds intriguing and I’d like to try that out against Skeleton Bay, which really is a top class wave.

Finally, as a totally random – just once in a lifetime thing – I’d like to ride The Bono in Indo once. To ride a single wave for like ten miles would be unreal. I’d like to see just how far I can get. Besides, Curran’s done it.

So I guess that’s my list for now, but it’s always changing and hopefully there’s still some great stuff out there that none of us have ever heard of.

Previous post 5 Ways to Impress Your Date in Sydney

About the Author Mitch Coleborn