Listopedia: Hip Hotels around the World 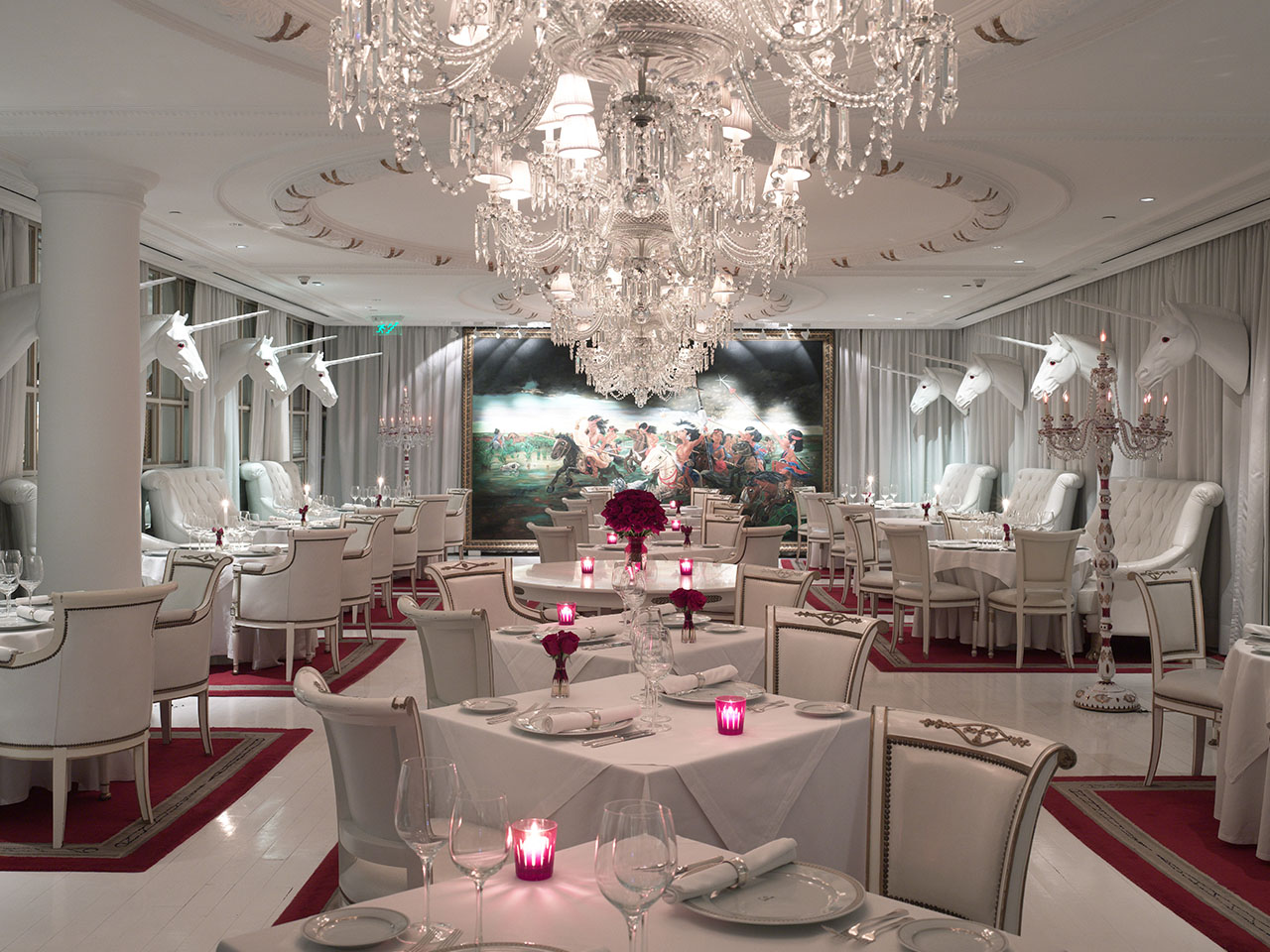 Forget cookie cutter hotels with long corridors and generic art– these days it’s all about being a bit different. From curved walls and doormen in kilts to DJs in the lobby and unlimited ice cream, here’s our Hip Hotel Listopedia.

One of Sao Paulo’s famous architectural feats is in fact a five star hotel. Architect Ruy Ohtake is responsible for the striking ship-like structure of Hotel Unique and inside interior designer Joao Armentano let his imagination run wild with Infinity Floors that curve up the walls. So yes, your TV is technically mounted on the floor. The crimson red rooftop pool is another famous feature – its underwater sound system is a cool touch.

In a city where design and culture reign supreme, the art doesn’t stop at the museum door. The motto at 25hrs, which also has hotels in Berlin, Frankfurt, Hamburg and Zurich, is to host active minds with tired bodies. The theme is circus – whether it’s painted clowns, a wall of antique mirrors, hanging crochet lights or copper saucepans for sinks, this hotel will surprise all your senses.

Why go out when you can have the party at your place? nHow Berlin has two recording studios and an art gallery. The space age/slightly psychedelic interior design starts in the very pink lobby and works its way into the uber cool bedrooms. New York’s famous designer Karim Rashid is behind the interior design and he hasn’t held back.

Originally Hotel Missoni until it was recently renamed, the interior of this entire hotel was given the Missoni touch. From the pillows and carpets to the walls and bar, expect bright splashes of colour, from stripes and spots to funky chairs and avant garde glasses. There are enough patterns to make your eyes pop.

A beautifully renovated warehouse in Pyrmont is now the home of Sydney’s most social media friendly boutique hotel. With a built-in selfie frame in the lobby, a hashtag walk and free nights for Instragrammers with more than 10,000 followers, this place is cool even before you step inside. Exposed wooden beams, studded leather lounges, cool industrial rooms and a killer breakfast buffet make this a great spot for a social stay in Sydney. Ever the Shoebox rooms, yes that’s what they’re called, still have room for you to take a few selfies.

Hotel Triton sits smack bang in the centre of all the action of San Francisco’s Unique Square, and is a self-titled “Independent Spirit”. Keep an eye out for the hotel’s signature rubber ducks scattered about the place. The celebrity-designed and themed suites are popular with the arty crowd. If you’ve got a sweet tooth, spend the night in the Haagen-Dazs “Sweet Suite”, inspired by the delicious ice cream brand’s colours and logo. The contents of the fully-stocked custom designed ice cream cabinet are on the house.

Housed in a grain storage silo built back in 1902, Faena Hotel was designed by interior guru Philip Stark. He has gone all out – expect a giant crown in the pool, Unicorn heads mounted on the walls of the dining room, red velvet drapes in the lobby and plenty of Baccarat crystal around the place.