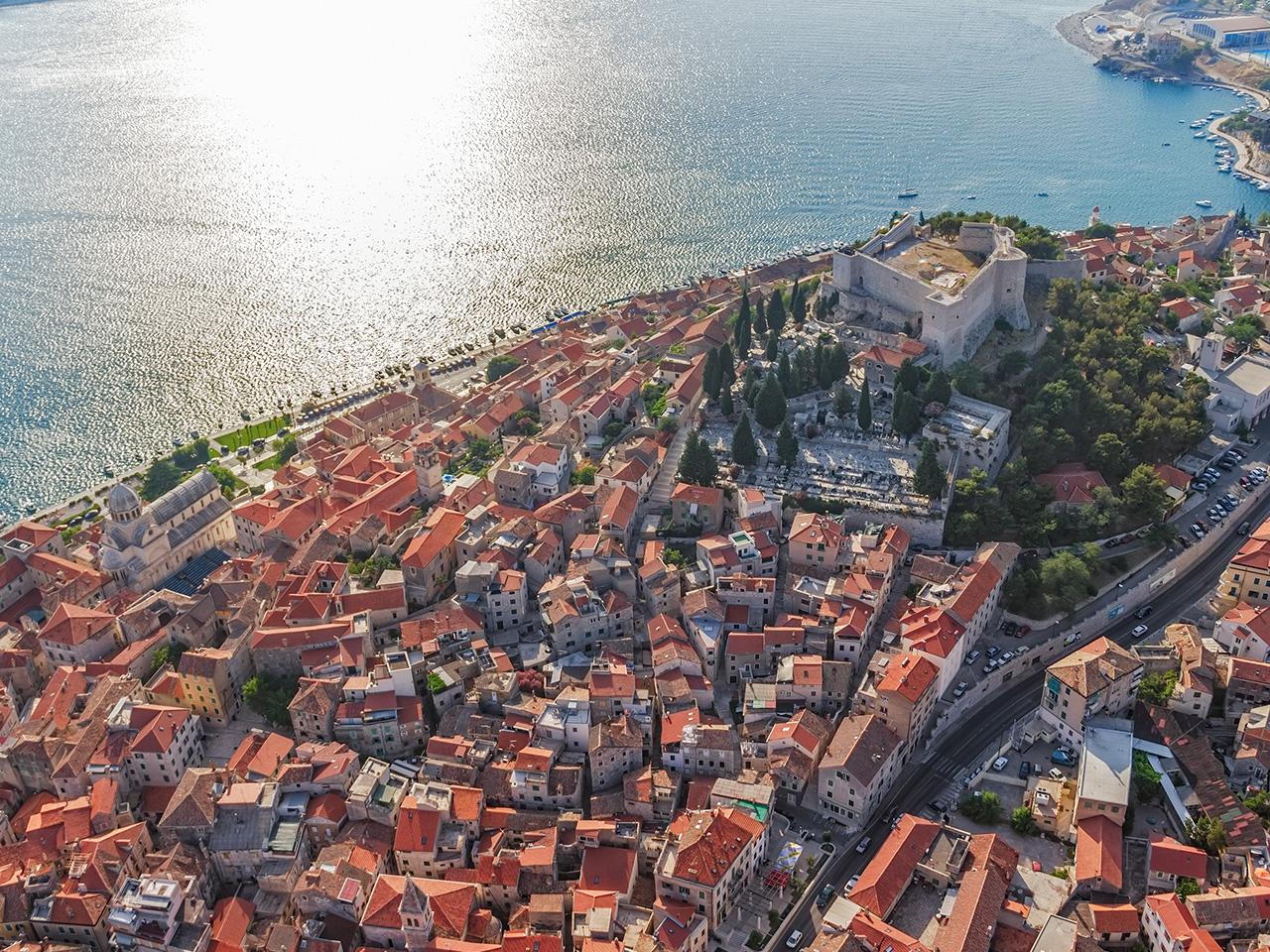 Winter is coming and we’re not just referring to the dark mornings and early nights. Game of Thrones Season 5 is due to hit our TV screens on April 13 and for those who want to bring the action to life, here’s our Listopedia of Game of Thrones locations around the world.

Kings Landing, where the palace, pleasure gardens and politics of Westeros take pride of place, is in actual fact, the famous tourist hotspot of Dubrovnik in Croatia. The city’s old town dates back to the 11th century and is one of the most well preserved, medieval walled cities in the world. A visit is not complete without walking the famous walls where visitors are well rewarded with uninterrupted views of the Adriatic.

Expect to see more of Dubrovnik in the new season, including a few key scenes taking place along the cobblestoned streets. Aside from dressing up in character as extras on set, locals are jumping on the Game of Thrones band wagon and encouraging tourists to the same. Hop on a Game of Thrones walking tour through the city, including a trip to Lovrijenac Fortress, aka the Red Keep. The 11th century castle is instantly recognisable from the famous battle scenes and politicking throughout the series.

Where so much of the story begins, Winterfell is the seat of the Starks and a must visit destination when visiting Northern Ireland. The unique 18th century mansion, also known as Castle Ward, is part of the 820 acre Strangford Estate in Castle Down and proved to be the perfect home setting for the guardians of the North. The building had a starring role in the first few seasons and, for those watching closely, was also featured at the end of season four as the Boltons headed north.

When visiting the area, GoT fans should check out Northern Ireland’s dramatic, wind swept coast lines and eerie woods, both of which provide the setting for several other scenes, including Arya’s journey on the Kings Road (Dark Hedges near Stanocum in County Antrium) and the Brotherhood without Banners bolt-hole (Pollnagollum Cave in County Fermanagh). 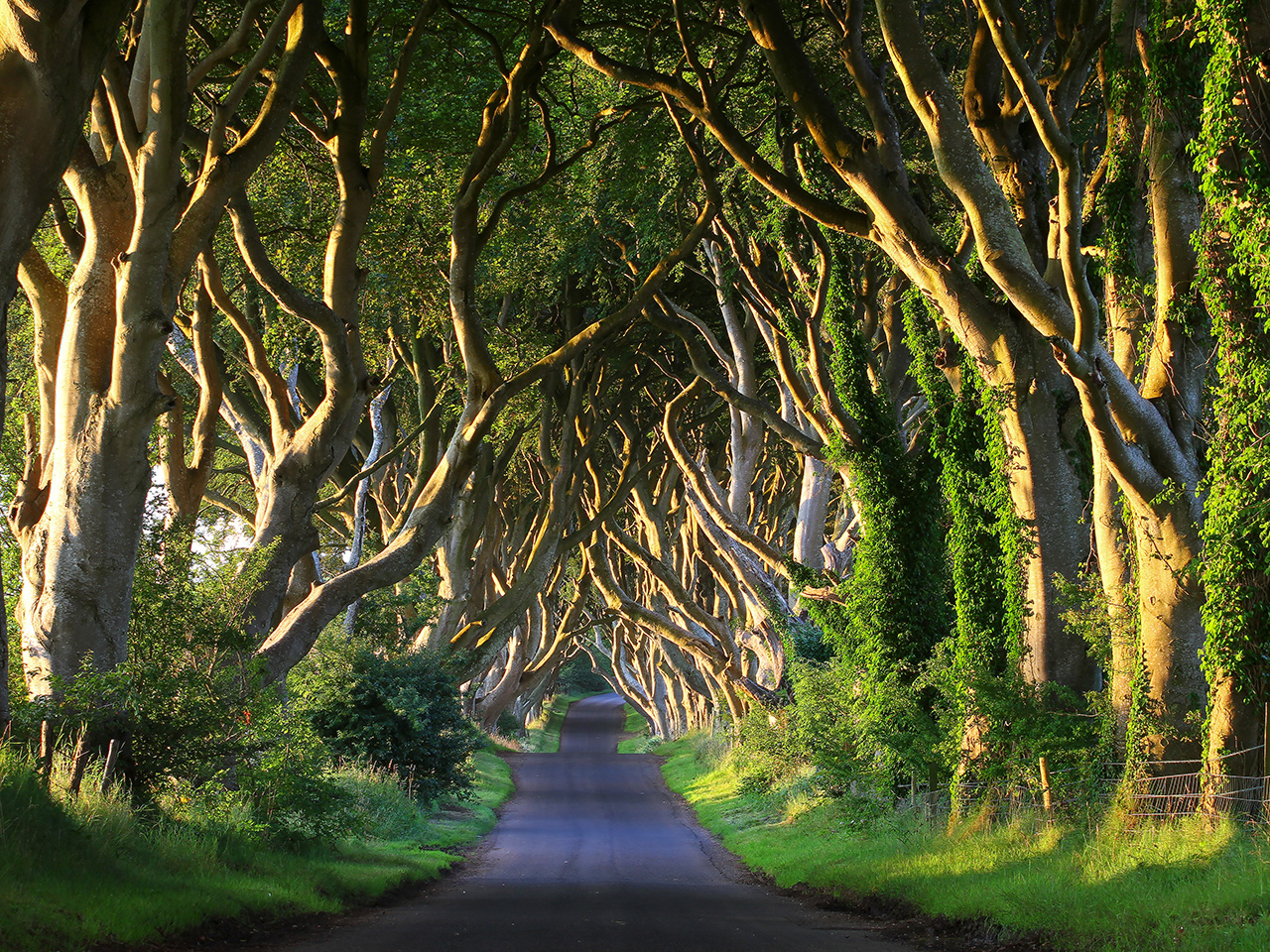 One of the southern cities of Slavers Bay, Astapor is the fortified seaside port where Khaleesi picks up her Unsullied army in Season 3. It’s also home to the gruesome Walk of Punishment, which spurs her order to execute the town’s Masters. The moment marks the start of decisive action by Khaleesi but in actual fact, it’s been a long time since the city of Essaouira has seen any action. This UNESCO World Heritage Listed Moroccan city dates back to 1506, when the king of Portugal ordered the construction of the fort, which fell not long after, and became a port favoured by pirates. Today the sleepy fishing port is a piece of not-yet-commercialised Morocco, with converted villas and riads available for tourists and charming winding cobblestoned laneways enclosed within the famous fortified walls.

Sibenik, 300km north of Dubrovnik, is another beautifully preserved medieval Croatian town that’s set to take centre stage when the story line moves to Braavos. The Free City of Braavos makes its official debut in Season 5, with the arrival of Arya Stark on its shores. The winding alleyways, polished cobblestones and large plazas have already been taken over by film crews, with locals recruited as extras. 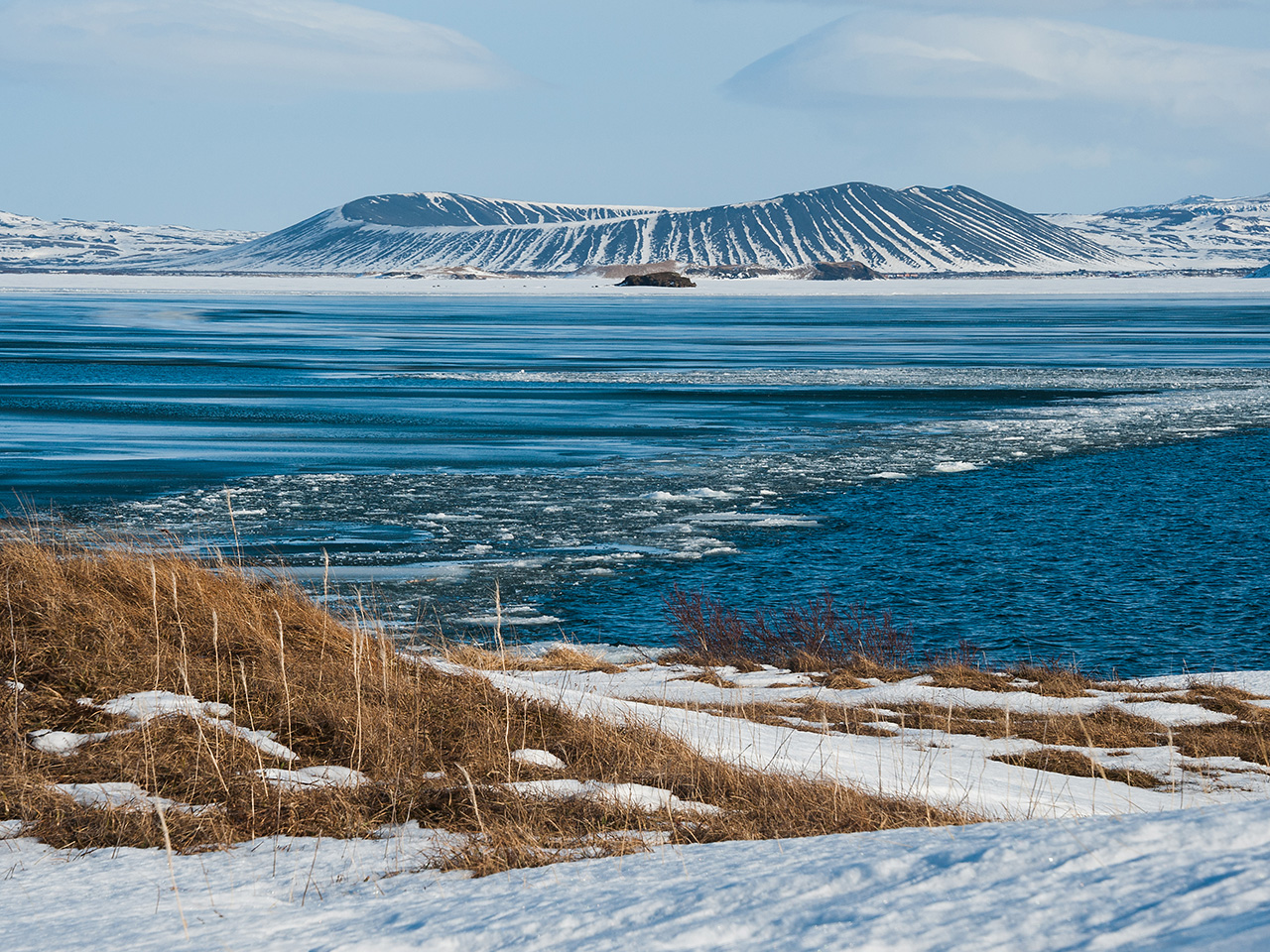 A land of extremes, Iceland is the perfect setting for the land beyond the wall. Lake Myvatn, situated 100km south of the Arctic Circle, became the stunning backdrop for the icy land beyond the wall in Season 3. During filming, the cast and crew set up their base in the town of Akureyri, travelling around the area to shoot everything from the lava stacks of Dimmuborgir (Mance Rayder’s Wildling camp) to the Grjotagia lava cave (where John Snow and wilding Ygritte enjoy the steam from the water that sits at 50 degrees Celsius).