Listopedia: the Coolest Spots to be Cold 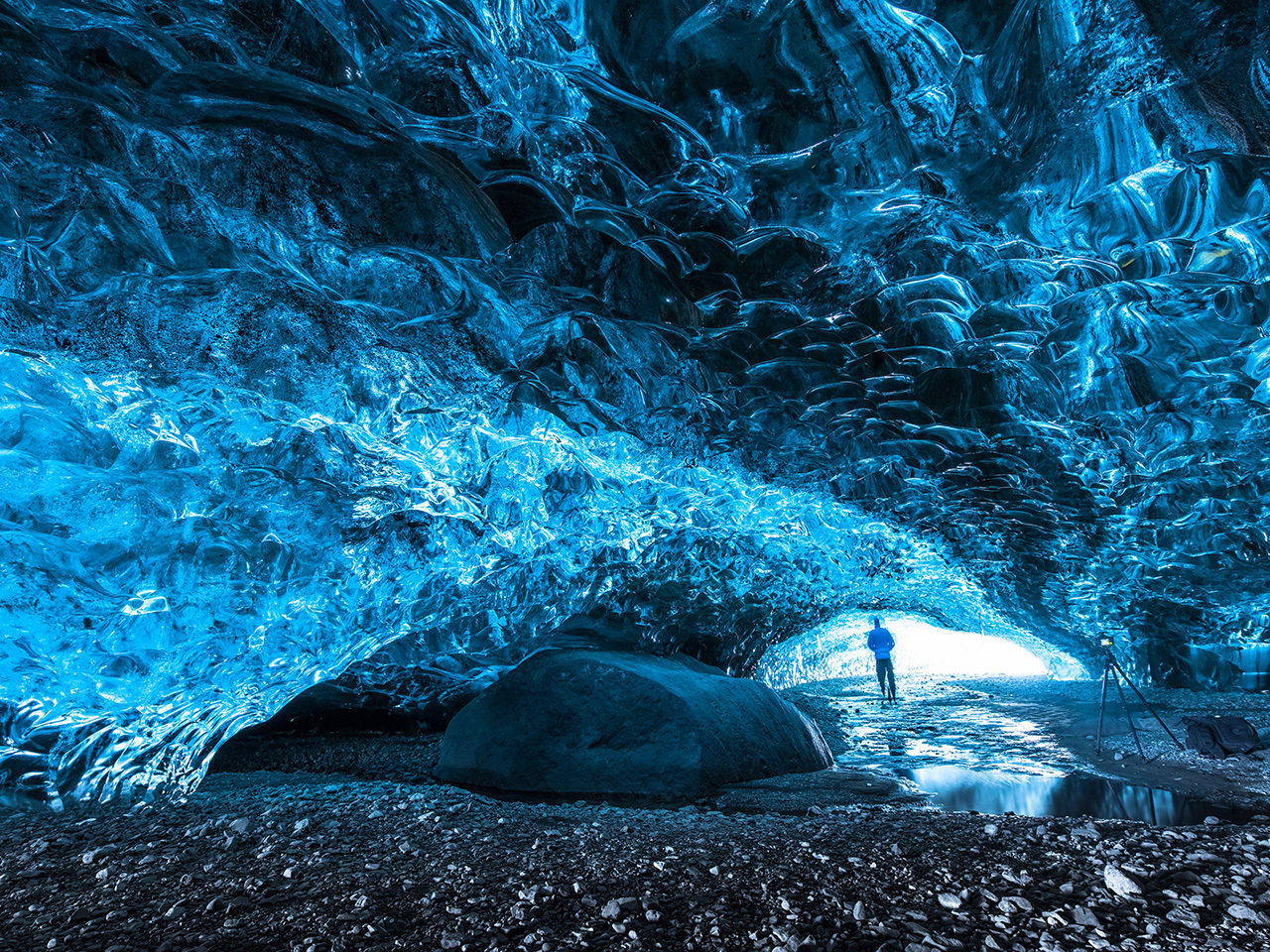 Not everyone wants to worship the sun. Coats, hats, gloves, scarves, those vintage ear muffs you love – rugging up and heading out on a crisp Winter’s night is one of life’s simple pleasures. Then there’s the ice skating, the roaring fire places, the fondue… here’s our Listopedia of the coolest spots to stay cold.

The name says it all – this Nordic nation has a reputation for being frosty and is home to some of the world’s most spectacular clumps of ice. Celebrities like Kim Kardashian, Ben Stiller and Russell Crowe have spent plenty of time filming in these dramatic landscapes. Use Vatnajökull National Park as a base for exploring the country’s dramatic glaciers and ice caves – start with an easy intro walk before tackling an ice climb. Iceland is also known as the Land of Fire and Ice and again, as the name suggests, there’s plenty of heat to be found in the active volcanoes and geothermal pools. The Blue Lagoon in Grindavik is the country’s most famous geothermal spa. Located in the middle of a stark black lava field, the Lagoon is a sprawling complex of pools, steam rooms, waterfalls and saunas. Water temperatures sit at around 37 degrees Celsius so getting in is easy but good luck getting out! Make the day trip out to the lagoon from Reykjavik, the country’s funky capital. You’ll be back with plenty of time to check out the live music scene in the many bars around town.

Winter and a water park? Why not. Disney’s Blizzard Beach Water Park is home to slides, rides, rivers, pools and play areas that are all themed around Winter. The water is heated year round, although Florida doesn’t ever get too frosty. There are a few “polar caves” you can dip your feet into if you’re feeling brave – the water is kept nice and icy in there – or there’s plenty of other ways to get your blood pumping. Ride the chair lift up to Slush Gusher, where “snow-melt” water slides plunge back down to the bottom, try out the Runoff Rapids or toboggan down Snow Stormers on your stomach.

There really is something magical about this winter wonderland – and we’re not just talking about the scenes where Chris Hemsworth thrashes his way through the forests during filming of Snow White and The Huntsman. Cumbria’s stunning Cathedral Cave also featured in the film. The man-made cave is part of a series of quarries in Little Langdale and soars forty feet into the air. After a day out in the bracing cold, warm up by one of the roaring fireplaces at Merewood Country House. Sitting on a 22 acre estate looking out over Windemere, England’s largest lake, this manor house dates back to 1812. With four poster beds, stained glass windows and plenty of fireplaces to curl up in front of, it’s a great base for exploring the lakes. 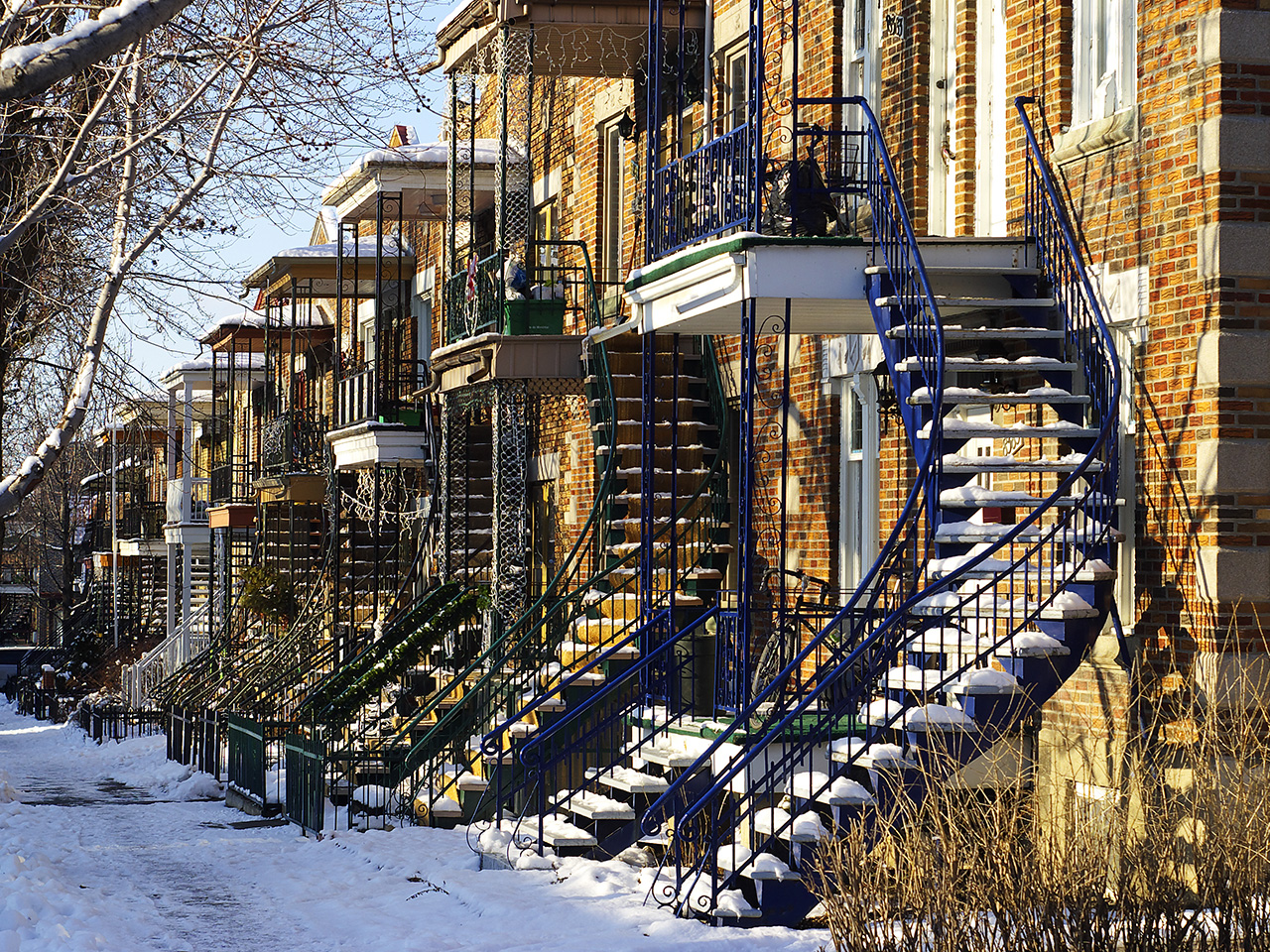 Pull out your faux fur and rug up – St Petersburg in Winter is not for the weak, with the mercury dropping as low as -20 degrees Celsius. The weather does fluctuate so you could get a balmy – 5 degrees Celsius, but regardless, if you want to experience this beautiful city without the crowds, Winter has a charm of its own. With just a few hours of sunlight each day, the long nights are filled with parties, shows and Ice skating rinks, which pop up all over the city. Christmas markets line the streets, the Neva River freezes over and steam rises off bowls of borsch washed down with shots of vodka. Splash out on a dinner at Palkin, where you’ll try caviar under chandeliers in a dining room that’s catered for Russia’s literary greats, royalty and plenty of celebrities in its more than 200 year history. There are plenty of luxury hotels in St Petersburg but try a little bit of new world glamour at the W Hotel, which takes its design nods from the Faberge egg. Flashes of gold, hidden passageways – it attracts the city’s young cool crowd.

In this French speaking city you get the best of both worlds – Canadian maple syrup and French fine dining. Just kidding. Sort of. There’s plenty of other reasons to visit Quebec’s capital, but the unique collision of French and North American cultures is definitely one of them. Start your day in Montreal with a bagel from St-Viateur – poached in honey-sweetened water and then baked in a wood fired oven – they’re legendary. Then head over to Plateau Mont-Royal, a suburb popular with French expats and home to Pâtisserie Au Kouign Amann, famous for its almond croissants. Work up an appetite with an ice skating session – the city has plenty of natural outdoor rinks during the icy months. Skating through Parc La Fontaine on the frozen pathways is definitely worth doing at least once. Warm up with a serving of poutine – this cheesy, calorific treat is sold all over the city. French fries drizzled in cheese curd and gravy, it needs to be eaten to be believed. If your arteries can handle it, finish up with a Maple Syrup lollipop, or cookie, or cake. Quebec is one of the largest producers of maple syrup in the world so you’ll find Maple Syrup anything and everything all over town. There’s even a Maple Syrup Museum!

Next post How to have the best Bali Weekend

Previous post Listopedia: Lap up the World's Most Luxurious Hotels