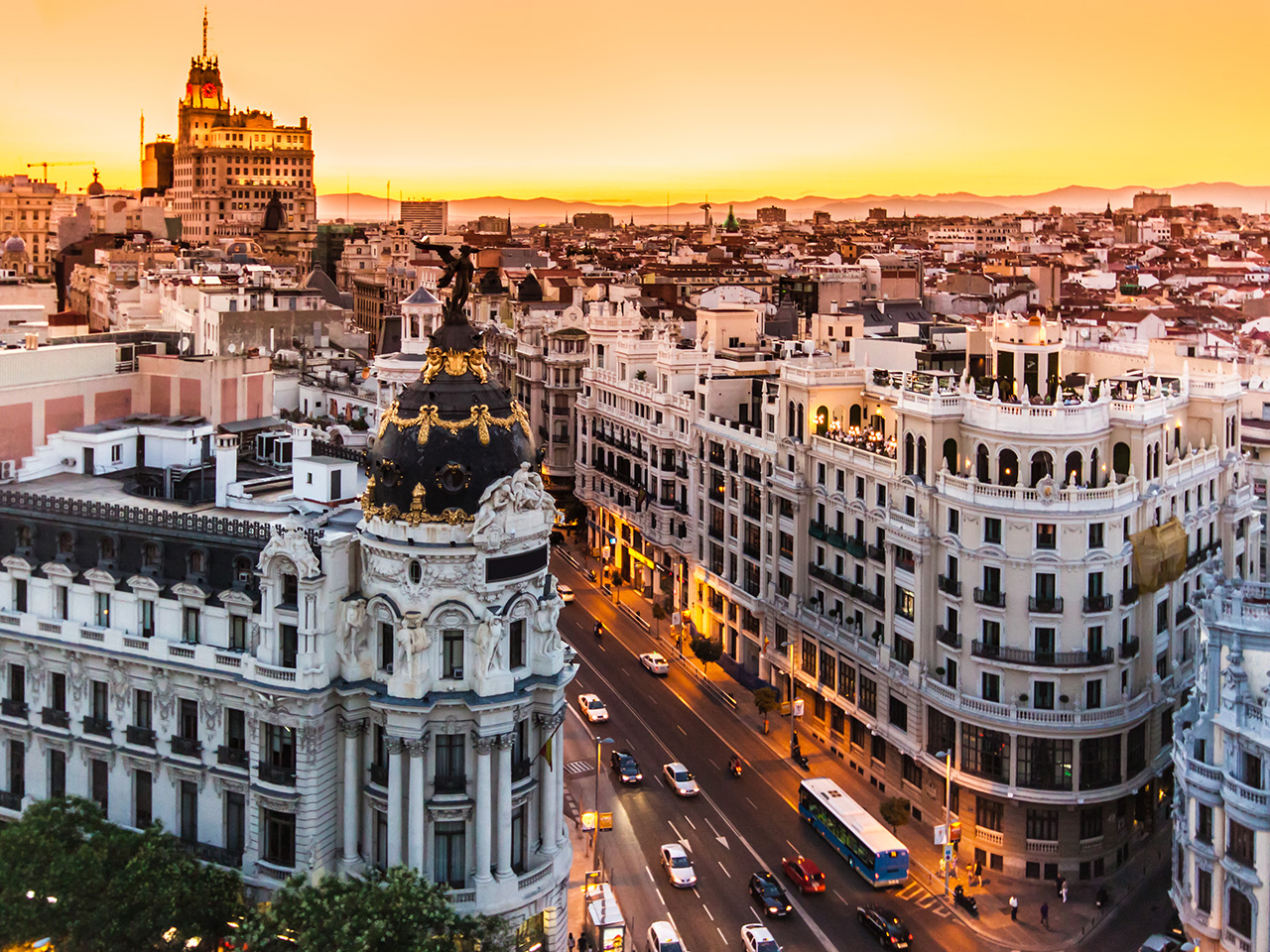 Last year to help celebrate Bob Dylan’s 72nd birthday, some serious fans created a map of every place mentioned in the great man’s lyrics. You can check out the full map here but we thought we’d pick some of our favourites in a Bob Dylan Bucket List.

Lyric: “Either from the mountains of Madrid, Or from the coast of Barcelona”
Song: Boots of Spanish Leather
One of my favourite Dylan tracks is about a man who chooses travelling to Spain over the love of his sweetheart back home. It’s only after verses of her lover refusing to come home that she finally gives in and asks him for some new shoes.

Lyric: “Oh, the streets of Rome are filled with rubble, Ancient footprints are everywhere, You can almost think that you’re seein’ double, On a cold, dark night on the Spanish Stairs”
Song: When I Paint My Masterpiece
In a town full of remarkable places, Rome’s Spanish Steps have proven to be one of its most popular landmarks. And of course they’re the perfect meeting place when you’re in Italy’s capital city. The steps themselves are named for the Bourbon Spanish Embassy.

Lyric: “What can I say about Claudette? Ain’t seen her since January, She could be respectably married or running a whorehouse in Buenos Aires”
Song: The Groom’s Still Waiting at the Altar
The capital of Argentina, Buenos Aires scores high on a lot of people’s travel bucket lists. The European style architecture combined with the unique South American culture make Buenos Aires a very special place to visit.

Lyric: “You in the marketplace in Savanna-la-Mar”
Song: Sara
Sara is one of Dylan’s most personal songs, written for his first wife. The song appeared on the 1976 album Desire a year before the couple divorced. You can hear the turbulence in Dylan’s lyrics and the reminiscing about the good times, of which market place in Savanna-la-Mar is one.

Lyric: “My best friend said, “Now didn’t I warn ya?, Brighton girls are like the moon””
Song: Sign on the Window
Famous for its shingle beaches, Brighton is where the English escape to the seaside. Just a day trip from London and once again a fashionable place to visit, Brighton is iconic even without being immortalised in the words of Bob Dylan.

Lyric: “From the Liverpool docks to the red light Hamburg streets, Down in the quarry with the Quarrymen”
Song: Roll on John
In his tribute to John Lennon from the recent album Tempest, Bob Dylan recounts the Beatles’ early years – where The Quarrymen and The Beatles would regularly head over to the continent to perform in the German city of Hamburg.

Lyric: “Well, I wish I was on some Australian mountain range”
Song: Outlaw Blues
For such a large country, Australia has surprisingly few mountain ranges. One of the most beautiful is The MacDonnell. The range itself is 300 million years old and was once higher than the Himalayas. These days tourists and locals alike marvel at the spectacular colours that reflect off the mountain range throughout the day. Possibly the type of range Dylan had in mind when he wrote this song.

Lyric: “Bluebelles blazing where the Aberdeen waters flow”
Song: Highlands
Dylan’s tribute to the highlands of Scotland sees the poet reminiscing on his life (or at least the life of the song’s main character). Dylan’s Scotland is full of flowers (honeysuckle and bluebells) and is “gentle and fair”. Seems like a perfect reason to visit.