Listopedia: Architecture around the world 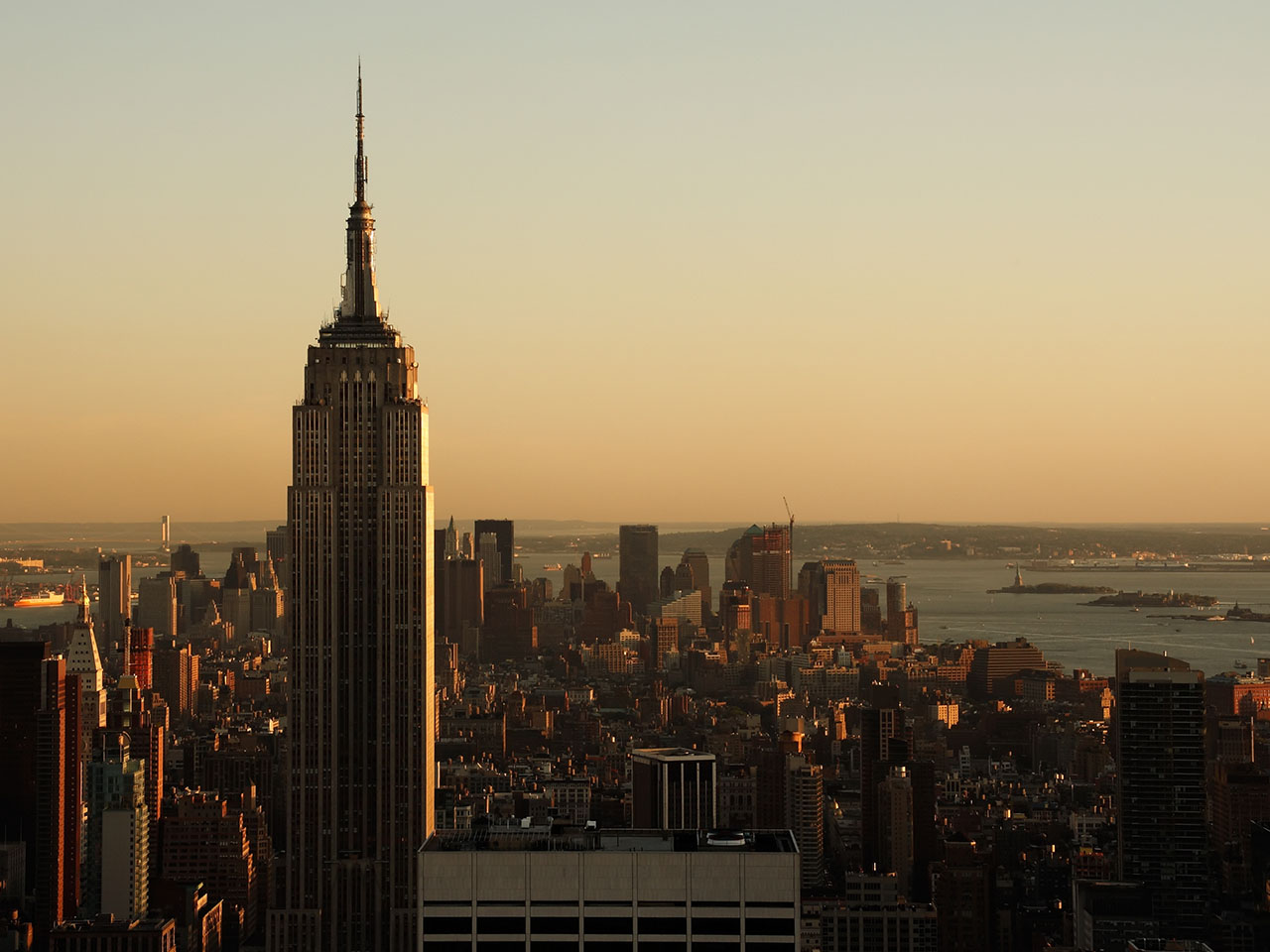 The world is full of beautiful buildings. Carved pillars and hand paved tiles – the soul and beauty of architecture is worth admiring. If you’re planning your next holiday, here’s our architecture listopedia to add to your bucket list.

Built by Christopher Wren between 1675 and 1711, St. Paul’s Cathedral is one of the largest and most recognised cathedrals in all of Europe. It’s also recognised as the seat of the Bishop of London. Historically, the cathedral’s dedication to Paul the Apostle can be traced back to the founding of the original church in AD 604. In modern days, the cathedral is remembered as the venue for the wedding of Prince Charles and Lady Diana Spencer. This building is a symbol of faith, love and spirituality. Explore this grand cathedral by climbing to the top for breathtaking views.

The Leaning Tower of Pisa

In the Italian town of Pisa, the Leaning Tower of Pisa has drawn crowds since medieval times. Standing at 60 metres, the tower was originally designed to be perfectly vertical. The tower started to lean during construction and has stayed on an angle ever since. The tower is also known by other names such as Tower of Pisa Torre Pendente di Pisa, and Bell Tower of Pisa. Take a tour and explore the rich history of this amazing building.

When in New York City, the Empire State Building is one establishment that you should not miss. This building is the heart of the city; its silhouette is painted on postcards, paintings and clothing sold all over the city. There’s no better way to experience it than to take a trip to one of its two observation decks for breathtaking views of Manhattan.

Also known as the Flavian Amphitheatre, the Colosseum is a famous monument believed to be one of the few survivors of the classical world. Built nearly two thousand years ago, the main purpose of this elliptical amphitheatre was to host violent gladiator games. As you walk the ruined arches, remember how important it is to preserve and savour history. For these are the things that have passed through the hardships of time. Even though they are worn and battered, they have a story to tell and are filled with the essence of life. For an up close experience, take an exclusive tour to access the underground tier, a place that only a few tourists are able to experience.

The Taj Mahal in Agra, India is should be on everyone’s bucket list. It is among the wonders of the world; there is splendour to the monument that no other structure can duplicate. Built by the Muslim rulers of India known as the Mughals, the Taj Mahal is a structure made entirely of white marble.

If the Statue of Liberty means New York, Australia’s landmark is the Sydney Harbour Bridge. Framing the calm waters of Sydney harbour ever so elegantly, this landmark is recognised as the largest steel arch bridge in the world, thus its nick-name ‘The Coat Hanger.” The total length of the bridge is 1149 metres while its arch span reaches 503 metres.

Whenever you’re watching a movie set in France, the Eiffel Tower is the landmark usually used to set the scene; it’s recognised as the global icon of Paris. For the romantics among us, it’s also the icon of love and romance. The Eiffel Tower offers year long tours for visitors and you can even buy a pass to skip the queue.

Named after a holy hill located in South India, the Sanskrit meaning of Potala is ‘Abode of the Avalokitesvara’ or the Buddha of Mercy. The palace was named after Mount Potalaka and was once the chief residence of one of the most influential spiritual leaders in the world, the Dalai Lama. Make sure to plan your visit during one of the many festivals held here for a true cultural experience.

Commonly known as the Sagrada Familia, the whole name of this stunning monument is the Basilica i Temple Expiatori de la Sagrada Familia; translated to the Basilica and Expiatory Church of the Holy Family. This church radiates a peaceful spiritual presence in busy Barcelona; it leaves its mark on all those who visit. Take advantage of the festivals, workshops, and live events that take place throughout the year.

This list would not be complete without mentioning the ancient and mysterious pyramids of Egypt. Most of the pyramids were built as tombs for past Pharaohs and their consorts. Many of the Giza pyramids are recognized as among the largest manmade structures ever built. The Pyramid of Khufu is the largest Egyptian pyramid and is one of the Seven Wonders of the Ancient World.