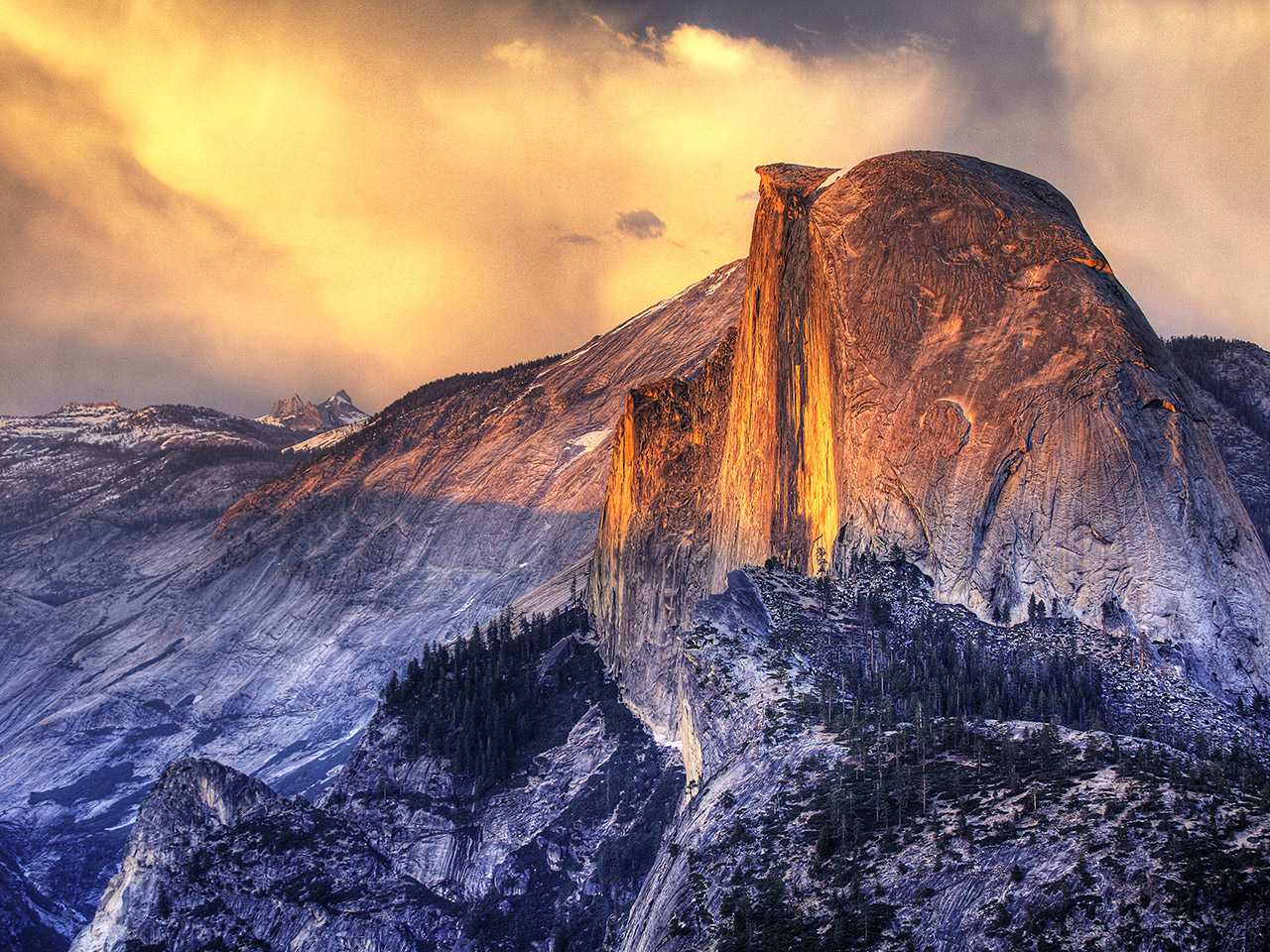 From towering cliffs to plunging canyons, America’s National Parks are worth putting on your bucket list. And now they’ve been brought to the big screen by a film that will have your feet itching to get out there and go exploring. America Wild: National Parks Adventure follows a trio of adventurers’ quest to experience America’s wildest, most historic and most naturally beautiful places. There are 408 parks in the National Park System, so the 15 covered in the film just scratch the surface.

Here’s our Listopedia of amazing American National Parks to put on your list.

Acadia National Park in Maine was the first US Park on the East Coast. The Atlantic Ocean constantly reinvents the rugged coastline, making every trip a unique experience.

Florida’s Everglades National Park was created specifically to protect endangered animals like alligators, crocodiles, and the Florida panther. A fan boat is the best way to see this wetland.

Arches National Park is home to the world’s largest collection of natural sandstone archways. At the very entrance to the park stands a quirky stone guardian: The Three Penguins, a trio of sculpture-like 130-foot towers that sit imposingly atop a 100-foot pedestal. The view from below them can only be beaten by the view from on top: a cocktail-table-sized summit with jaw-dropping, 360-degree vistas of the entire park.

Ancient glaciers carved the terrain and named Montana’s Glacier National Park. Native Americans know it as the “Backbone of the World.” Wolverines, moose and grizzly bears make this park their home.

Grand Canyon National Park is a mile deep, up to 18 miles wide and covered with colorful striations. White water rafting down the Colorado River is an excellent way to see a different side of this park.

Michigan’s Pictured Rocks National Lakeshore is both a summer and a winter playground. When the boats dock, and Lake Superior freezes over, it becomes a winter wonderland of skiing, spelunking and ice climbing.

Yellowstone was the very first US national park, established in 1872. It has more geysers and hot springs than anywhere else on Earth – it’s most famous is “Old Faithful”, which erupts about 17 times a day!

Yosemite National Park is known for its plunging valleys, rushing waterfalls and iconic Half Dome Mountain. It inspired adventurer John Muir and President Teddy Roosevelt to create the US National Park System. ‘

Many of America’s most remote national parks are found in the northern reaches of the Alaskan outback. Katmai is an active volcanic landscape famed for some of the best bear viewing in the world. Each year, grizzly bears typically arrive in great, lumbering numbers to sate their bear-sized appetites as salmon flood the Brooks River. With an estimated 2,200 bears inhabiting the park, visitors can luck upon unparalleled views of these fascinating creatures in a sanctuary-like setting.

America’s largest national park is located in central Alaska and features a sprawling 13.2 million acres, big enough to hold Switzerland or Costa Rica. The park includes 9 of the 16 highest peaks in the U.S. and one of the nation’s largest active volcanoes.