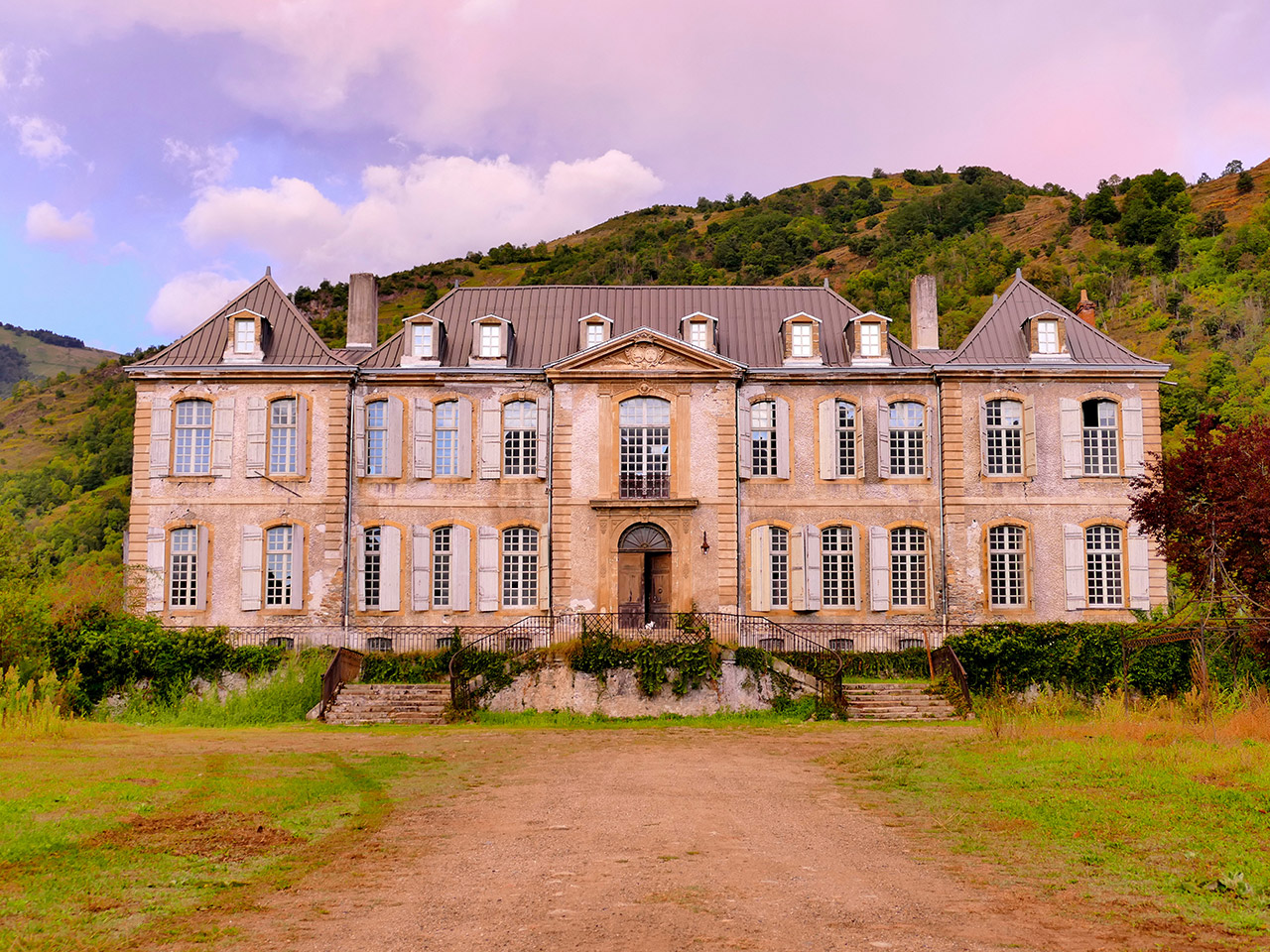 Creating a list of hot spots to visit in Paris is not a recent thing. During the 17th century guidebooks were written introducing visitors to the wonders of Paris and its secrets. These bestselling Paris travel guides were written in both French and English, and weren’t complete without walking maps. They recognised that pilgrims making their way to the Capital of the Universe (as it was back then) wanted their days in Paris to not only be efficient, but full of romance.

Alongside a list of must-see historical monuments, a Paris travel guide also included a recommended novel or cutting-edge feature on the cuisine, fashion and shopping. Nowadays, Paris travel guidebooks or maps grabbed on the way out from the airport have changed very little. Paris still is a city designed to entertain, having been carefully constructed to ensure the continuance of its magical reputation.

After purchasing a piece of the south of France, in the form of an almost ruined and abandoned château, I now make the trip to Paris regularly – dealing with the red, white, and blue tape of the Historic Monuments. A few years ago, I never imagined this would be part of my world. These past three months I’ve visited Paris three times, each time for three days. Since having purchased a restoration project, I’m more money and time conscious, mixing chic with cheap, affordable buys. 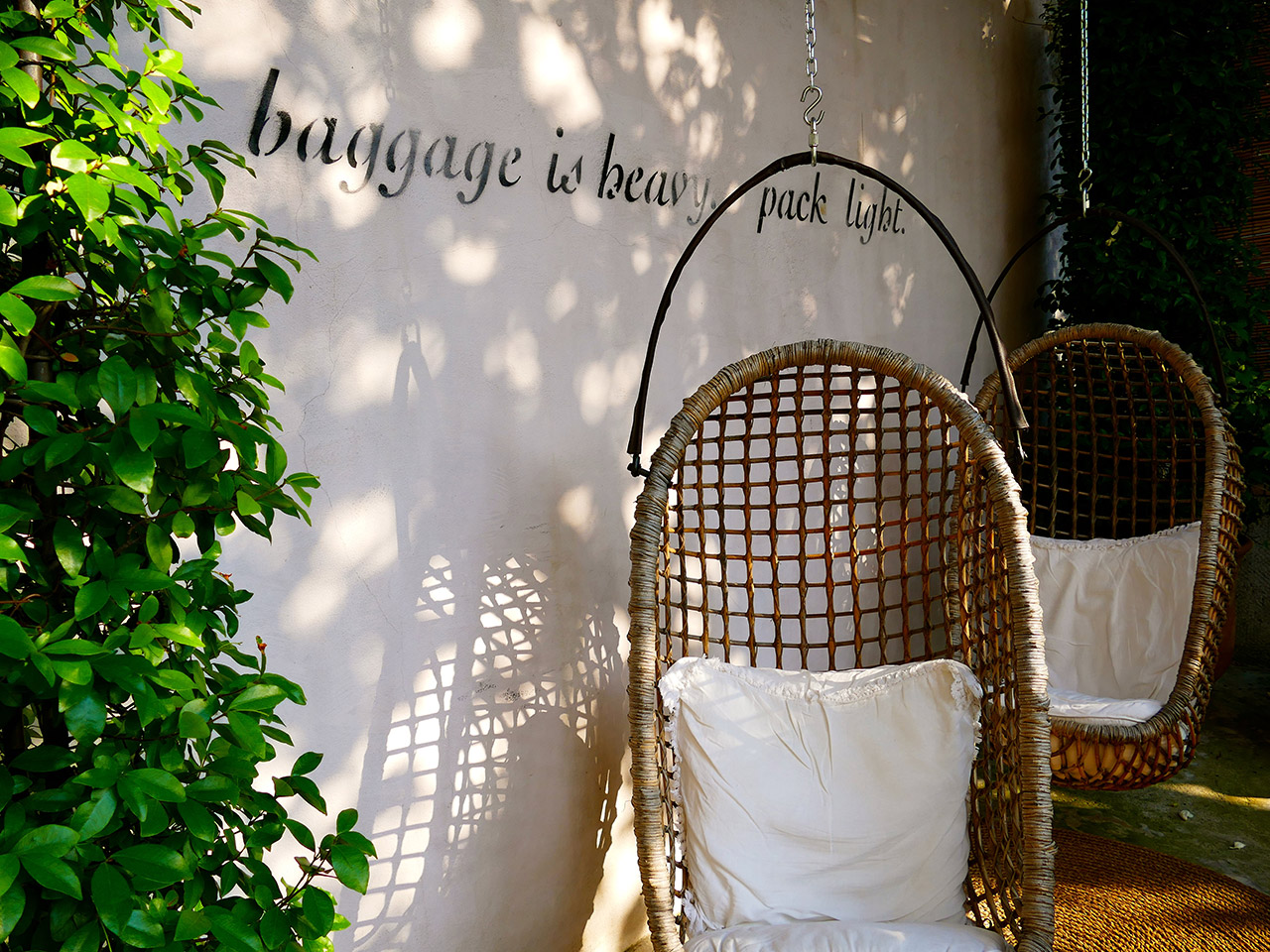 To start my Paris travel guide, I thought I would deal with a few travel tips I’ve learned over the years: 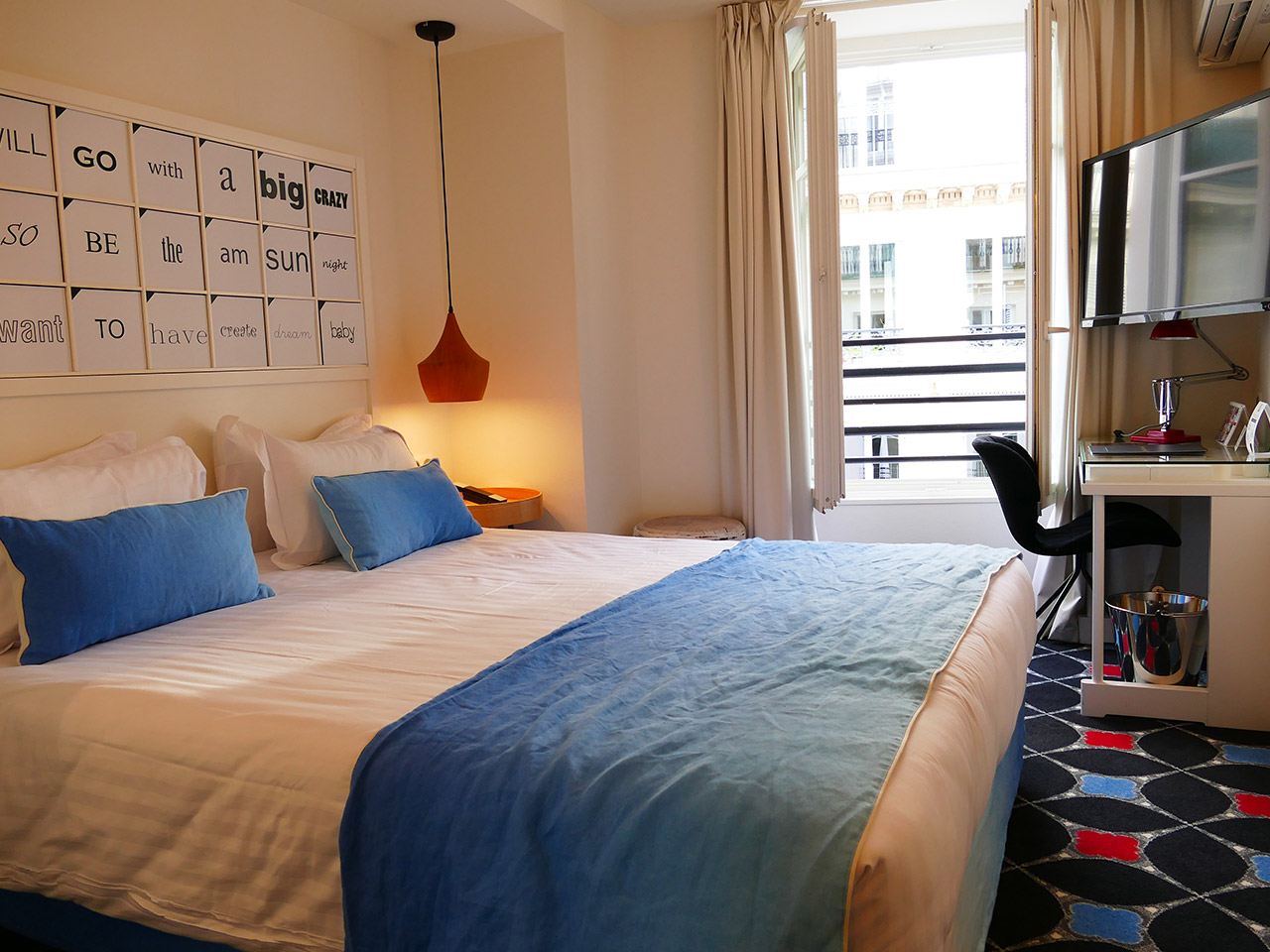 Where to stay: Countless hours can be spent trawling on the Internet looking for the ‘right’ hotel for your trip to Paris; it’s stressful and tedious. I gravitate to new when booking. It means a clean bathroom with white towels, new bedding and double-glazed windows.

I didn’t hesitate to book Astotels newly opened Hotel Joke (I know, unusual name, but you have to understand that the French are culturally quirky. They even have Dyson Airblades in public stand-up toilets).

Location is important to me too – I’m a free spirit who prefers to walk. Hotel Joke is close to many Paris attractions, being an easy 10-minute walk to the Opera House and a 50-metre journey to the Moulin Rouge with hop-on, hop-off buses on the doorstep if needed.

Restoring a Chateau has somewhat rebooted my way of life and spending. Normally, I pay 99 euros per night with breakfast, Wi-Fi, and free minibar (it cost a bit extra this time, thanks to Paris Fashion Week). As with anywhere, it’s not only about looking after your pennies, but also getting good value for what you paid for. I felt at ‘Hotel Joke’ I got that bit extra, and that is rare in Paris.

The really great thing about this chain is that they are consistent. I have stayed at nearly all of their hotels, and they are all roughly the same. I can definitely recommend Hotel Joke or one of the others. They may not be fitted out with Louis style beds and chairs, but they are friendly, clean, new, and good value for money. In July I stayed at the Relais Christine in Saint-Germain-des-Prés. Lovely hotel, but three times the price. For me, I would rather have the money in my pocket. 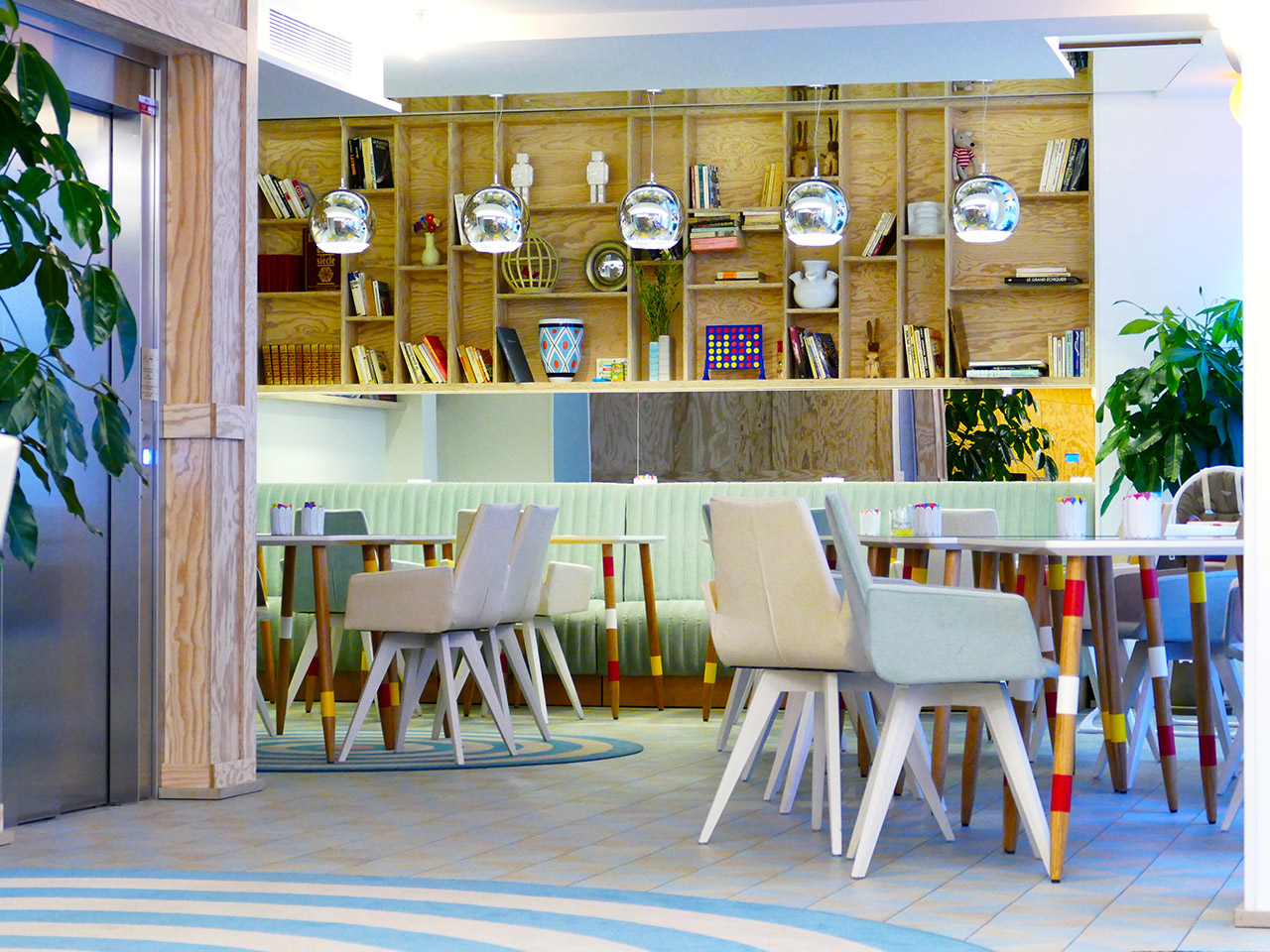 Where to eat: If you do book Astotel Joke, a nice nearby bistro within walking distance, is La Vache et le Cuisinier. The manager at the hotel, David, was extremely helpful and spot on with this restaurant recommendation. It’s best to ask David at the hotel to call and book, as their website is absolutely hopeless, but that’s not an indication of the cuisine!

In contrast, one evening I decided to dine at Le Balcon, a new restaurant in Paris. I had read about it on the flight from Toulouse to Paris, and was open to a new experience. Opened three days earlier, the article boasted of Chef Karil Lopez, of ex-Bristol and ex-Cristel de Sel prestige, who was now leading the kitchen at the newly opened restaurant in the Philharmonie de Paris (equivalent to the Sydney Opera House). Upon reading the review in Le Figaro, my mind went straight to Midnight in Paris – after all, Owen Wilson did stay at the Bristol and this got me stirred. But instead I was led too much off the beaten path – out of the way, still a little too new to be relaxed. It made me realise that sometimes the best experiences are closer at hand.

I think the real deal bistro experience is what a trip to Paris is all about. It’s where you’re among the heart of the city, cheek-to-cheek and rubbing shoulders with the French. At the La Vache, with only one table spare, I sat with a young couple from Nice who were in Paris for the first time for a wedding. We chatted in broken French and English, laughed, drank Kir with Cassis, and all thoroughly enjoyed the evening. Likewise, the Bistrot du 1er is my stable favourite. Mention to the owner, Luke that Karina (Sarah’s friend) sent you. That’s it. 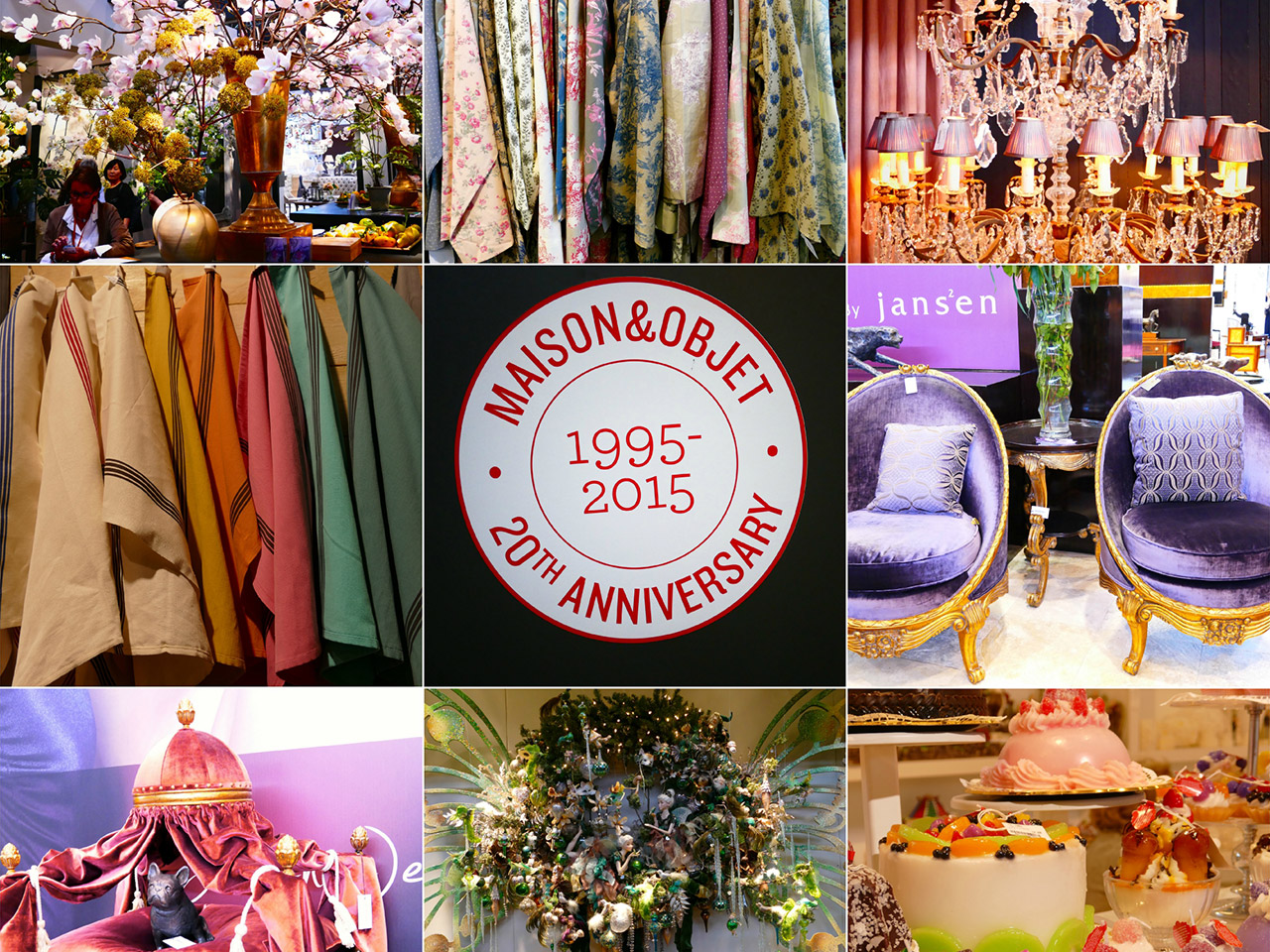 What to do: Now, more of what to do in Paris and where to go.

Renovating a château often takes me in unconventional directions, eschewing the traditional Paris attractions. This time, I had opportunity to visit Maison et Objet – a mecca for renovators, decorators, artisans, and all sorts in between. I booked online and was immediately immersed in what I imagine to be design heaven. It happens twice per year and anyone can go. Extravagant, exuberant and eccentric all at once. It’s the perfect place for daydreaming; enormous, almost infinite, the halls were dressed with chandeliers and stringed musicians completed the feeling of opulence, with the sounds of famous composers reverberating throughout the interior. My eyes darted from high-end designer furniture, to candles moulded into the shapes of gateaux and five tiered wedding cakes, to lavender-velvet Louis-style chairs, the latest Christmas decor, and velveteen dog beds that wouldn’t look out of place in the Palace of Versailles. Funnily, after passing thousands of stalls and exhibition centres (which all display the flag of origin for the goods on offer) I saw an Australian flag and met Jackie from Mor. We chatted for a bit and Jacquie gave me an array of samples (great when you travel with only a backpack, and barely any makeup!)In the sophisticated exchange of buyers and sellers uniting together, complimentary champagne and hors-d’oeuvres are offered. Business as usual, but with that French panache!

The following day, in between seemingly endless meetings with the Historic Monuments, I also visited Antoinette Poisson, an artisanal team of three who inject new life into old wallpaper. Given the Château has many rooms from different periods, many of which have wallpaper in need of restoration,

I had been keen to visit for quite some time. As the door opened, and I stepped inside, I found myself transported into another century, cocooned in the colours of old-fashioned and newly created papers and flowing fabrics. Julie welcomed me warmly. She knew about Château de Gudanes, having seen a story about it on the web, and had hoped that one day our paths would cross. Leaving, I felt confident that I could count on them to care for the Château wallpaper and perhaps one day even recreate some of the missing pieces too. Antoinette Poisson also create cushions, lampshades, and little handmade notebooks if you’re looking to take home a little piece of Paris. 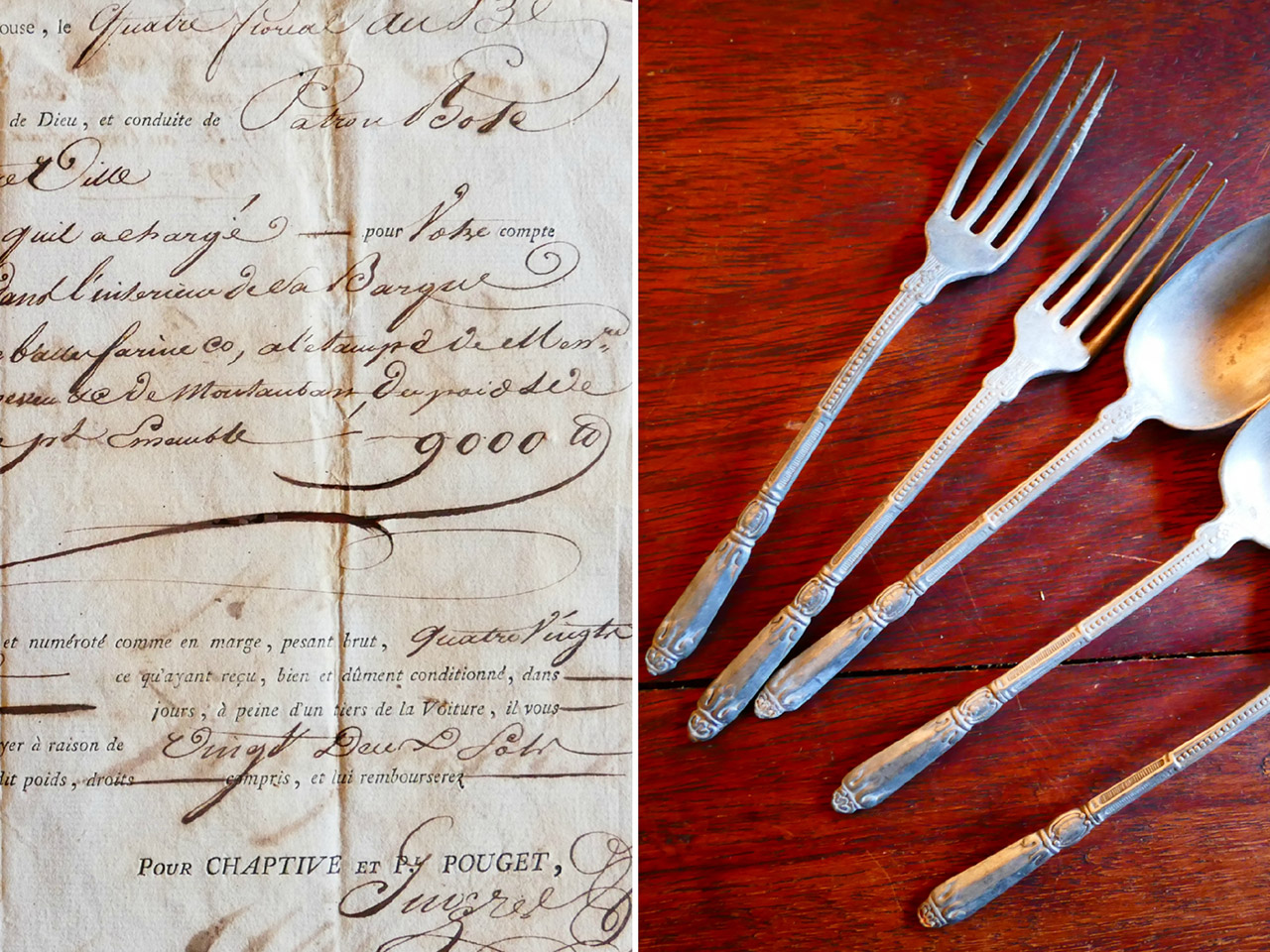 As on any of my visits to Paris, I then made my way to Drouot, the auction house. A friend once told me that Drouot was the only place affordable where I would be able to furnish the Château! How true that will be when the time comes. Drouot is where all the antique dealers from France and around the world, buy their stock. It’s a fabulous Paris attraction worth a look, even just to window shop.

There are always several rooms with auctions going on from dawn to dark. Expect to see anything from 18th-century documents and genuine Louis the 14th chairs to a trunk of silverware going under the hammer. Sometimes for as little as 15 euros.

It’s certainly an experience – be aware you need to take what you buy with you, so don’t get too carried away. Antique jewellery or a second-hand Dior dress fit nicely in luggage. Also, if you are planning to visit, make sure take a look at the online Drouot Calendar to see what’s scheduled for the day. They also have their second-hand auction house across the road, which isn’t advertised online. You just turn up and see what is on offer for that day. 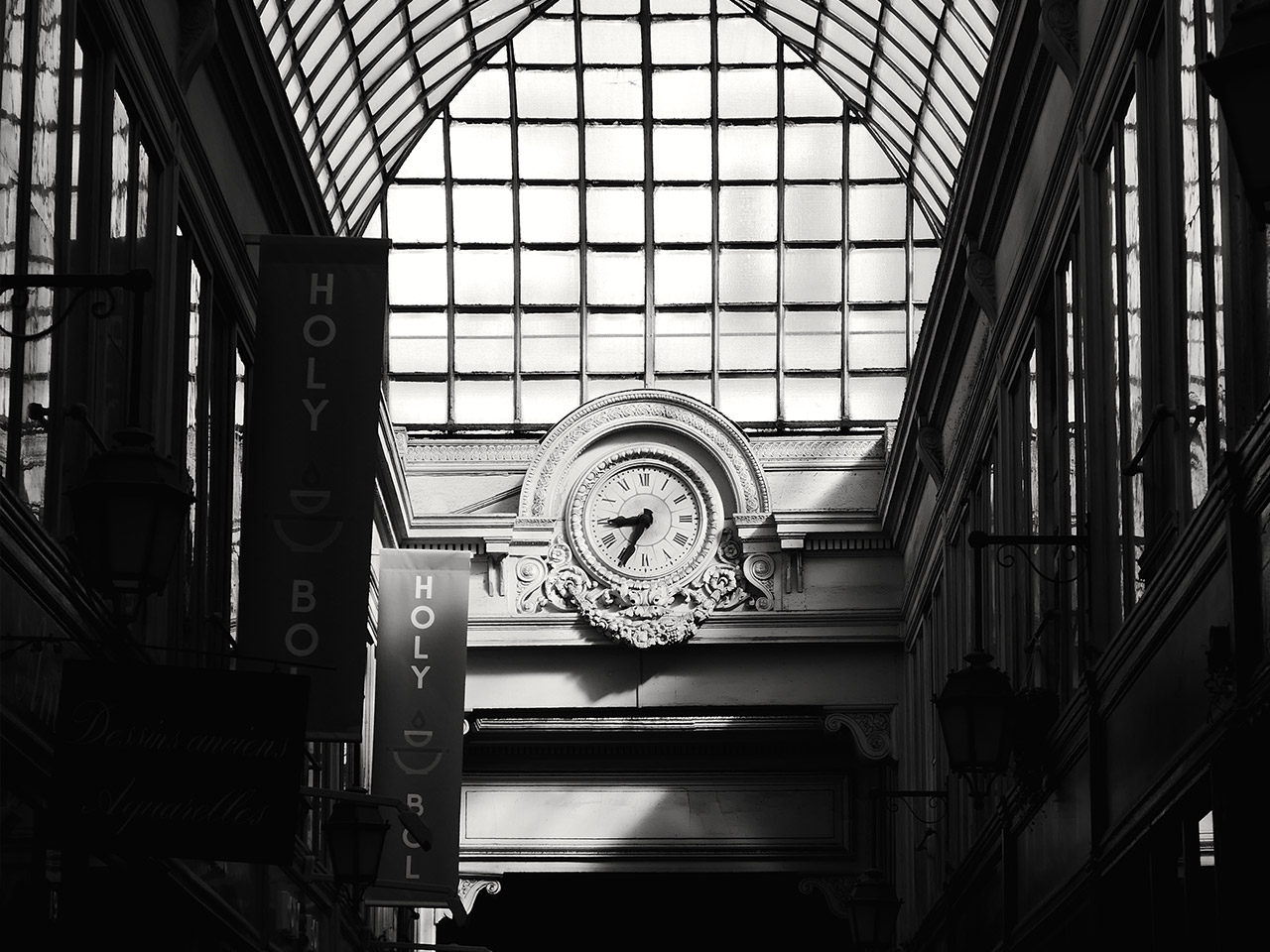 Just around the corner from Drouot is Le Passage Verdeau. Built in 1847, it’s one of the most charming Paris attractions, the covered arcade joins onto two other well-known arcades, Les Panoramas and Jouffrey. There are several antique dealers and unique stores in these arcades as well. The experience is enhanced by the light entering from the high glass roof, designed to look like whale bones.

Finally, a short one-hour concert at Sainte Chapelle is the royal thing to do in Paris. You don’t need to book, the bistro just across the road from the entrance sells last minute tickets from only 25 euros. Don’t pay extra for the ‘best’ seats, otherwise you’ll miss the experience of the whole setting. Sitting at the back, in the “Clint Eastwood chair”, you can take it all in, as you listen for the echoes of the past; the ornate hand-painted stone walls protect the largest display of 13th-century stained glass in the world. 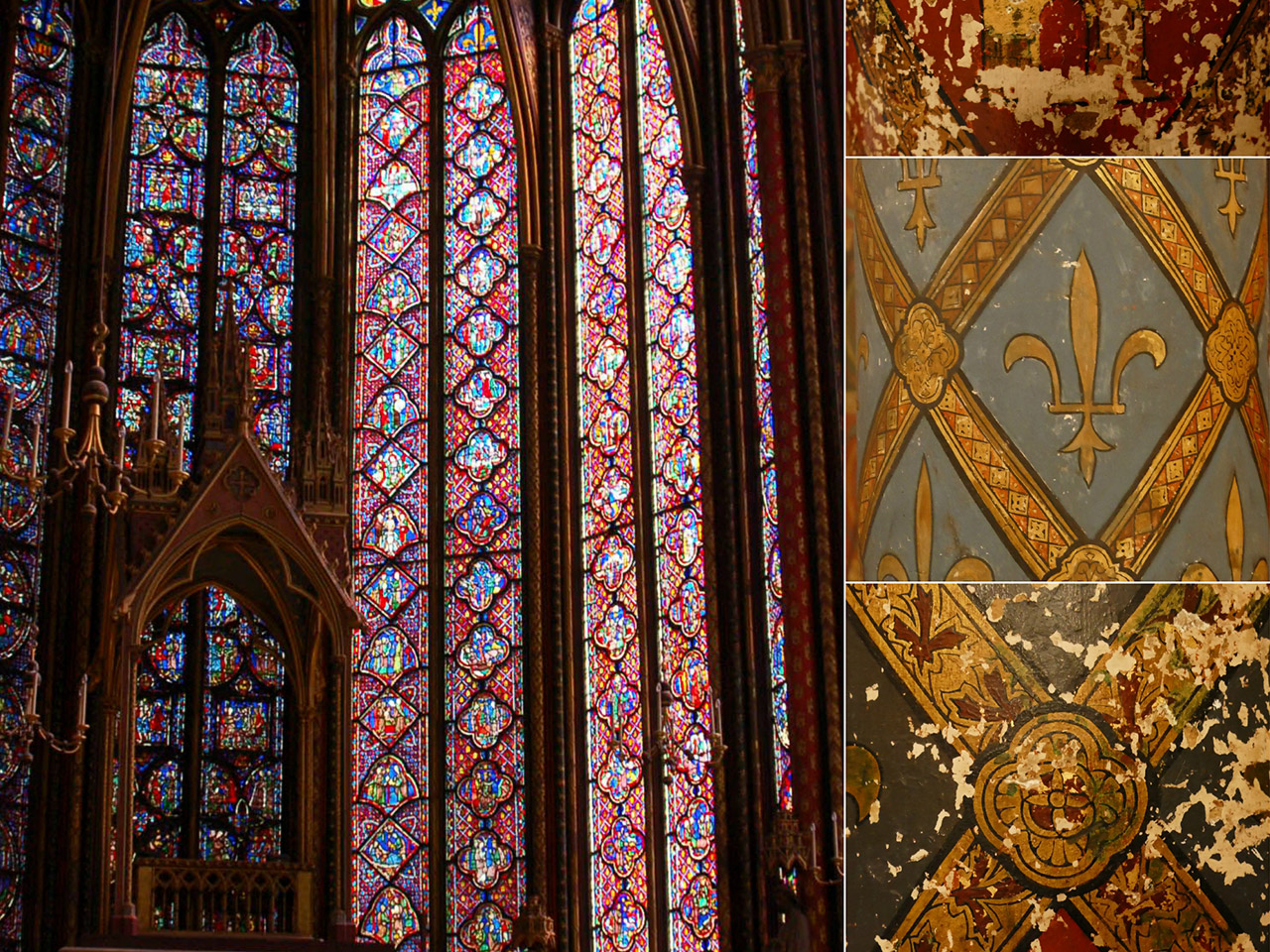 Three days in Paris is a gift. Very few of us have much time to explore such a beautiful city for longer. Hemmingway suggests that all young men should stay three months in Paris. However, most of us go more akin to a few midnights in Paris, with only several days to encounter the romance of this magical city.

No matter, it is a treasure hunt never mind how long you stay or how often you visit, even whether you walk the beaten path or venture offbeat.

We all walk in our own shoes, but sometimes the beaten path can be a great starting place.

Next post 8 reasons Seattle is one of America's coolest cities

About the Author Karina Waters