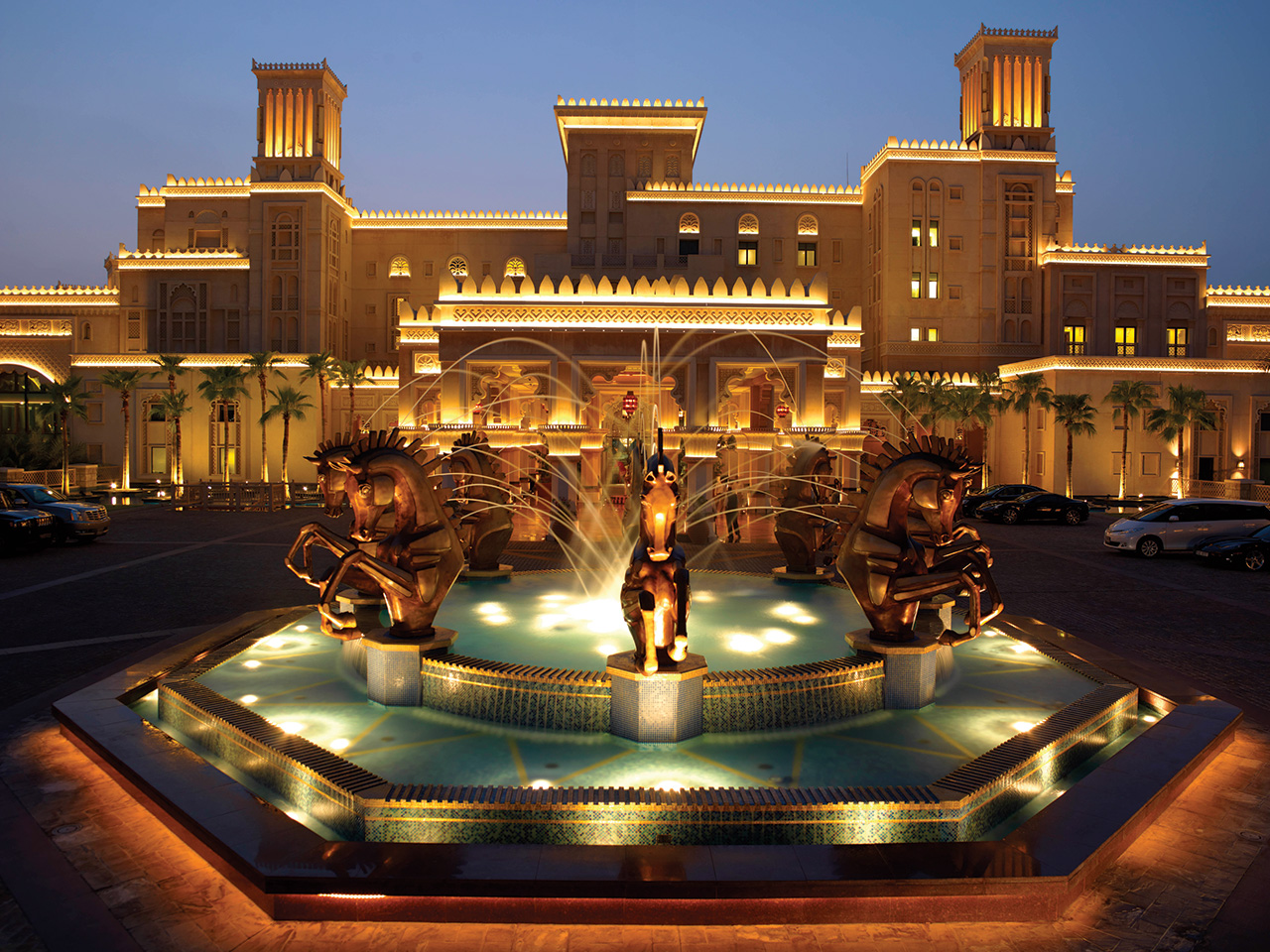 When you’ve got more than 290,000 hotels to choose from, it can be hard to know how you want to holiday. Do you want five star luxury in Dubai or a character filled cottage in California? There’s a hotel for every type of holidaymaker and now decision is even easier with the advice of your fellow travellers.

The results of the Expedia 2014 Insiders’ Select list are out. More than two million verified guest reviews and in-house experts were consulted in compiling a list of the top hotels Expedia has to offer.

Just as the name suggests, this four star hotel sits right on the banks of Lake San Marcos, just 50km from San Diego. Dating back to the 1960s but renovated last year, the hotel’s design is retro chic – cottages have perfectly trimmed front lawns and suites have bright coloured deck chairs so you can sit looking straight over the lake. A marina, kayaks and paddleboats ensure you can get plenty of time out on the water. The championship golf course, salt water pools, Jacuzzis and outdoor fire pit will keep the whole family busy.

Bali is an all time favourite for Expedia’s Aussie travellers and in a city where there’s accommodation on every corner, it’s always handy to have a few recommendations for where to stay in Seminyak. This five star boutique villa accommodation has serenity in spades. The one, two, three and four bedroom villas sprawl out around the large pool, bar and restaurant area. Chill out with a cocktail by the pool or enjoy the luxury of your own private plunge pool. There’s daily Yoga and Tai Chi classes and a full service spa offering everything from four handed massages to Vichy showers.

You may be in a city in the desert, but it’s no trouble to create the ultimate oasis in Dubai. This five star resort harks back to Arabian summer houses of the past, with “summerhouse” villas clustered around cooling waterways and lush gardens. Wander through the manicured grounds, past tennis courts, pools and restaurants to the private beach and modern souk market place. Located in the shadow of the Burj al Arab, this resort takes decadence in the desert to a new level; think studded leather arm chairs and plush Arabian carpets, deep stone bath tubs and state of the art electronics.

When the beauty and grandeur of Yosemite National Park is on your doorstep, you need a place to curl up and re-energise after long days in the great outdoors. With fireplaces, timber furnishings and cosy small-town American charm, the Homestead Cottages will do nicely. Located on the Southern Entrance to Yosemite Park, and close to the quaint town of Oakhurst and Sierra National Forest, the cottages are a great base for exploring the countryside. That’s if you leave the property’s 160 acres of land, full of hiking trails.

Opening in 2012 after a multi-million dollar development to the existing Apache Casino, this hotel is owned by the Fort Sill Apache Tribe, which has its headquarters in Apache. The Casino is open 24 hours a day but everyone still needs somewhere to rest their heads. Apache Casino Hotel has 132 rooms, a pool, spa tub and restaurant – a base for those who want to play indoors and those who want to get outside and explore Oklahoma. The hotel isn’t far from the Comanche Nation Waterpark and the Museum of the Great Plains.

There are 650 hotels on the Expedia 2014 Insiders’ Select, so we’ve just scratched the surface with the top five. Honorable mentions go to Cocomar Residences & Beachfront Hotel in Parrita, Costa Rica, which comes in at number 6, the Amross Court Motor Lodge in Christchurch and Sydney’s Sheraton on the Park for being the highest ranking Aussie hotel at number 108.