Huntington Beach and the Orange County 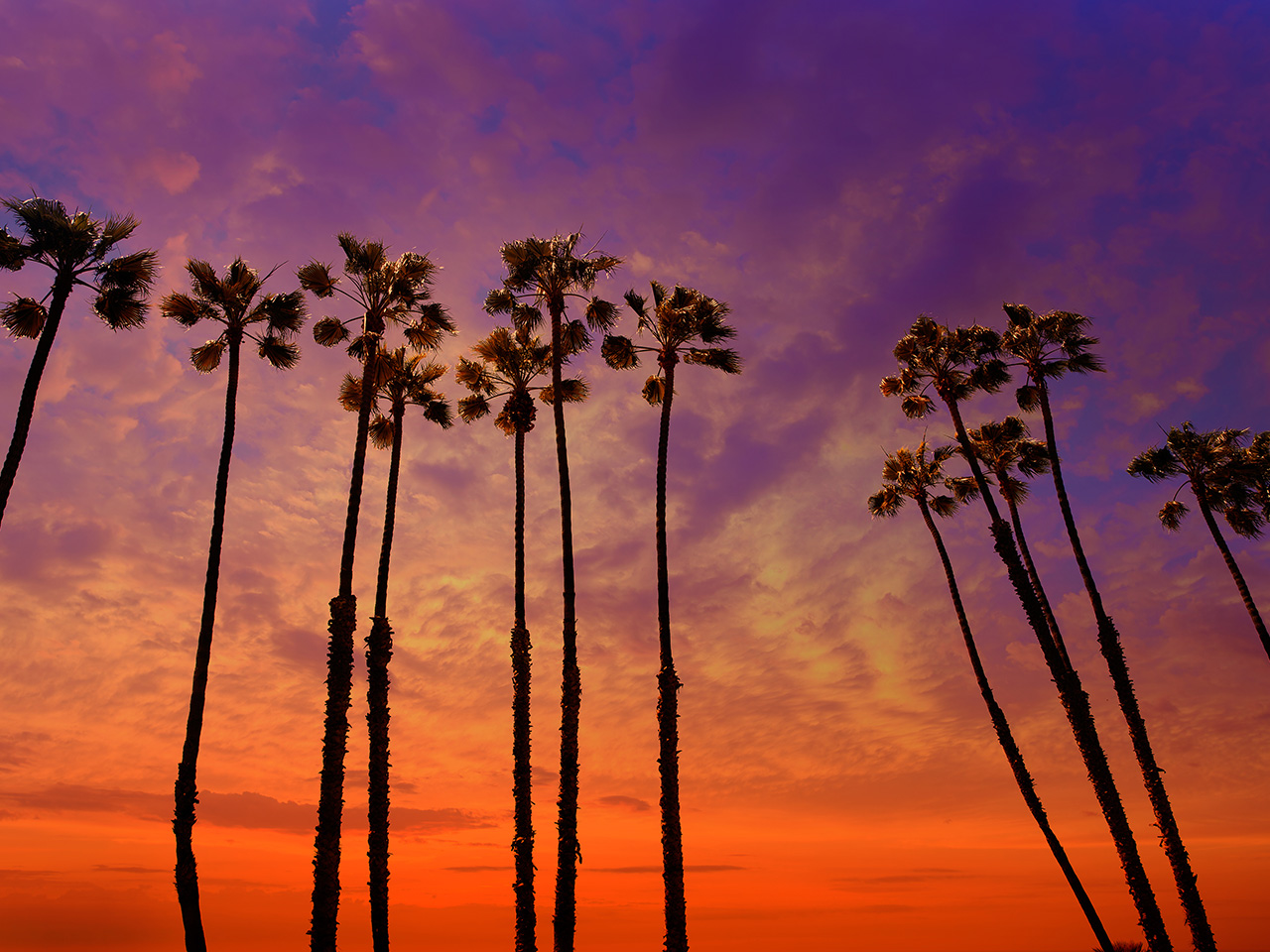 If you’ve ever watched the TV show The O.C, you’d be forgiven for thinking this beautiful stretch of coastline was filled with wealthy teenagers with too much time on their hands. The popular drama may have catapulted the O.C onto the world stage, but the reality is much better than the small screen. Yes there are plenty of youngsters running around but they’re more focused on catching a wave, munching on French fries and hitting the shops – and they’re just a small part of the community that makes up this idyllic part of the world. Expedia’s Aussie travellers spend between three and four nights in the region, which is a smart move because there’s plenty to keep you busy. Here’s our guide to the Orange County.

Located 45 minutes south east of the LA International Airport, Huntington Beach is one of the major towns in Orange County and is a good base if you’re keen to recover from a long haul flight away from the traffic and big city vibe of downtown Los Angeles. From Huntington Beach, other popular towns such as Newport Beach and Laguna are easily accessible by car, bus or even bike if you’ve got the time to enjoy a cycle along the beachfront.

Huntington Beach is literally Surf City USA – yes, they have trademarked the name. For many surfers, this is the spot that’s on the bucket list. And it’s easy to understand why. Stretching along 13km, the long beach is gifted good surfing conditions by Catalina Island, which sits offshore. The wide stretch of sand is busy with kids, joggers, sunbakers and plenty of tourists but you haven’t seen the beach if you haven’t hopped on a board.

Surfing was introduced to the beach back in 1914, when George Freeth (considered the founder of Californian surf culture when he brought the sport over from Hawaii) arrived to surf the beach in celebration of the brand new pier. The beach was the site of the first USA surfing championships in the 50s and the Surfing Walk of Fame that stretches along Main Street is a pilgrimage for many a surfer.

With all that history, this is the perfect spot to give surfing a go. The long, shallow waters and rolling waves are great for a surfing lesson – there’s plenty of instructors around town. 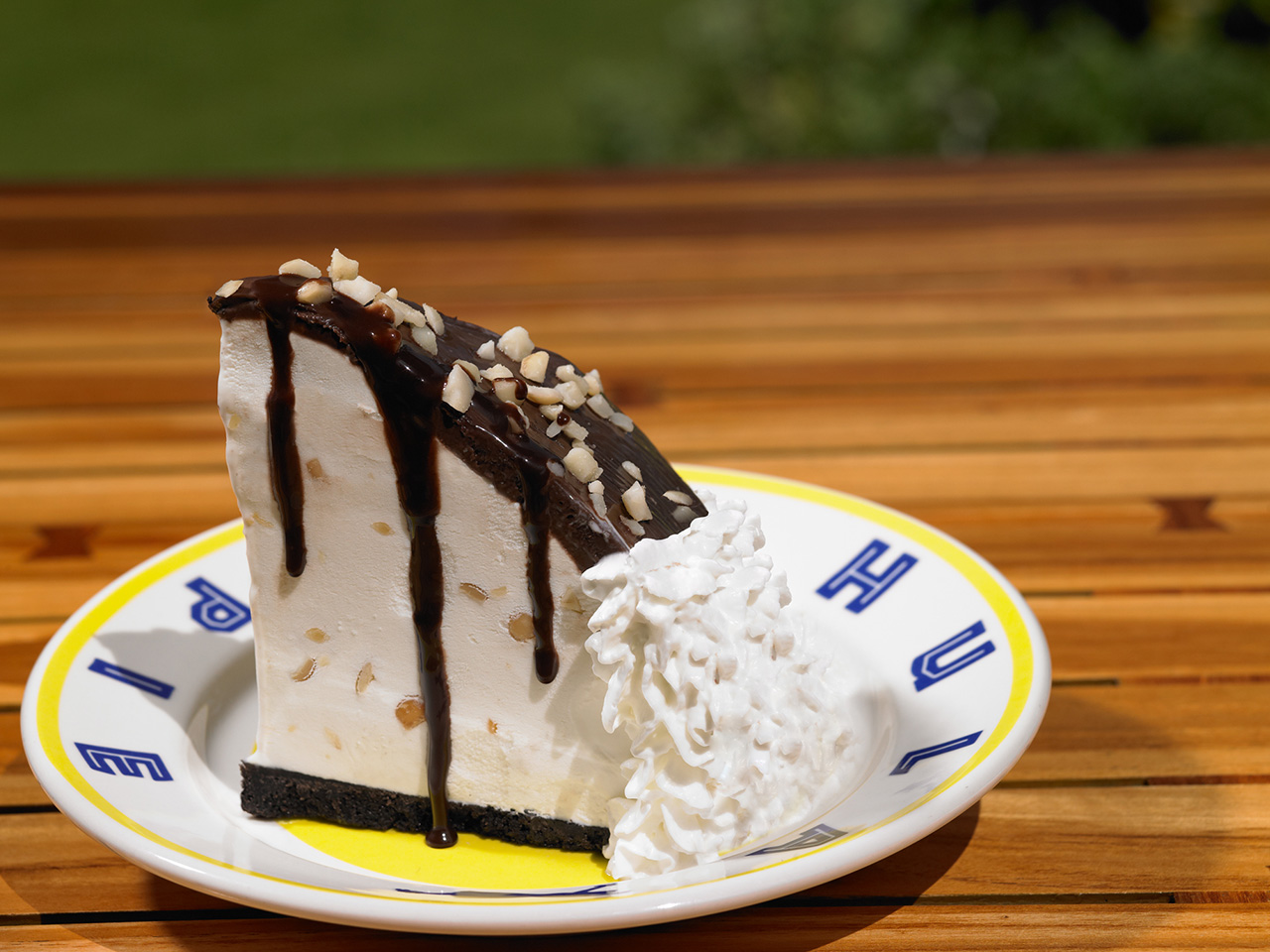 After exploring the beach, make your first stop Duke’s. The restaurant is named after the famous Hawaiian Olympic swimmer Duke Paoa Kahanamoku who surfed Huntington Beach in 1922 – see his statue on Main Street. The restaurant lives up to the American stereotype of large portions with supersised servings of traditional surf and turf dishes. You won’t be complaining – the ribs really are finger licking good and the Hula Pie is legendary.

After dark, you can party at one of the many bars in town, but for something a little different, try a bonfire on the beach. Huntington Beach has roughly 600 concrete bonfires scattered along its length – The Waterfront Beach Resort organises bonfire nights for groups of four through to 20. You’ll be provided with firewoord, beach chairs, hot chocolate and everything you need to make a S’More. The melted marshmallow, chocolate and graham cracker snack is a campfire must in America. This is good old fashioned fun at its best and is suitable for all ages. Even adults love roasting a marshmallow or two. 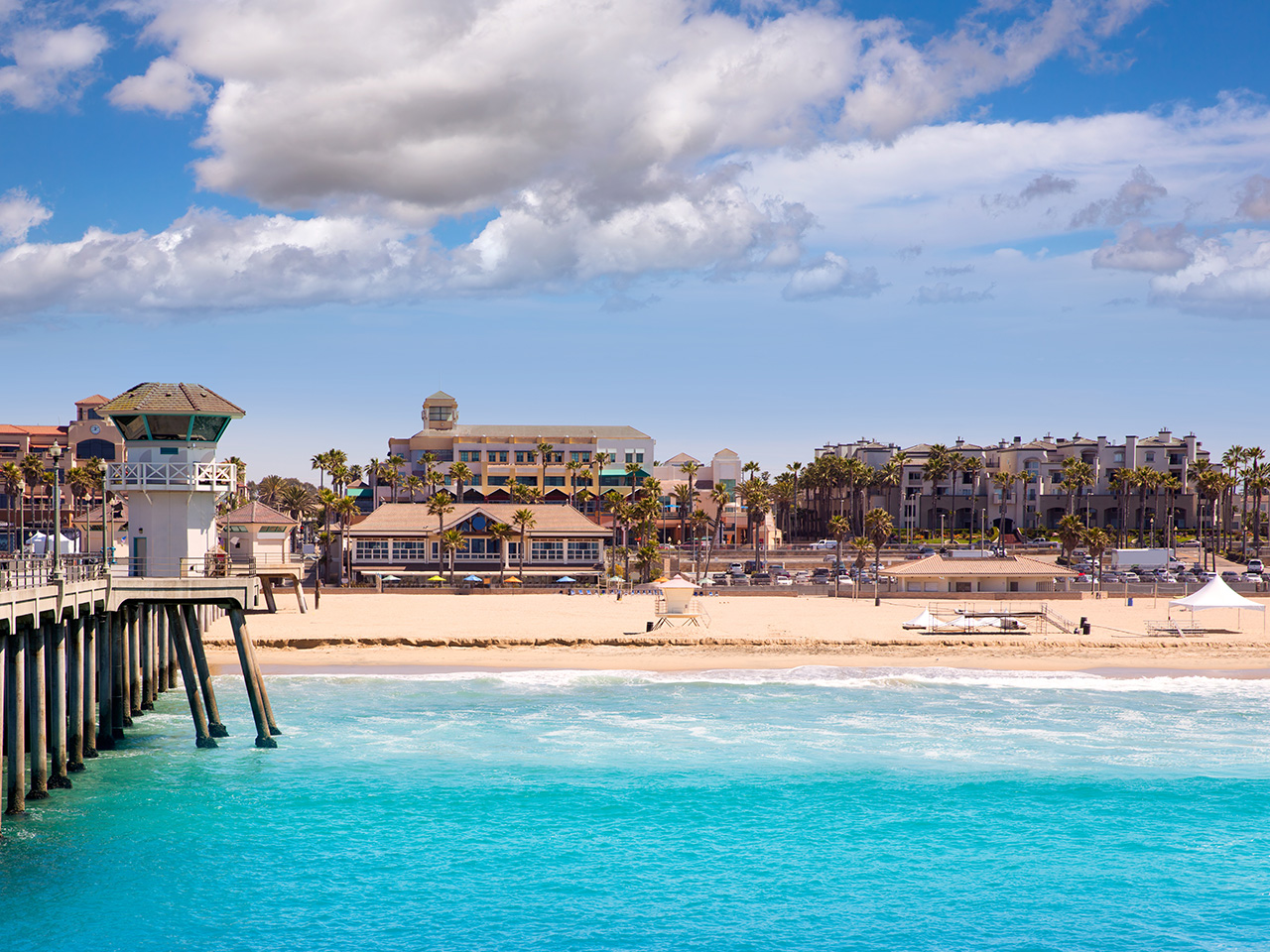 If you’re keen to hit up the shops but can’t handle the thought of navigating the crowds and traffic of LA, Newport’s Fashion Island should be your first stop. The mega mall is home all the big names – Bloomingdale’s, Nordstrom, Neiman Marcus and Macy’s are all there, along with local and international designers. A whopping 1.5 million square feet is given over to shopping, restaurants and spas so there’s something for everyone.

There are plenty of beachside options for accommodation but if you’re keen to stay within walking distance of Duke’s and the Pier at Huntington Beach, The Waterfront Beach Resort ticks all the boxes, as does the boutique and beach chic ShoreBreak, a Kimpton Hotel.

Lisa was the guest of Visit Huntington Beach and Celebrity Cruises