How to spend 3 days in Rome | Expedia Travel Blog

How to spend 3 days in Rome 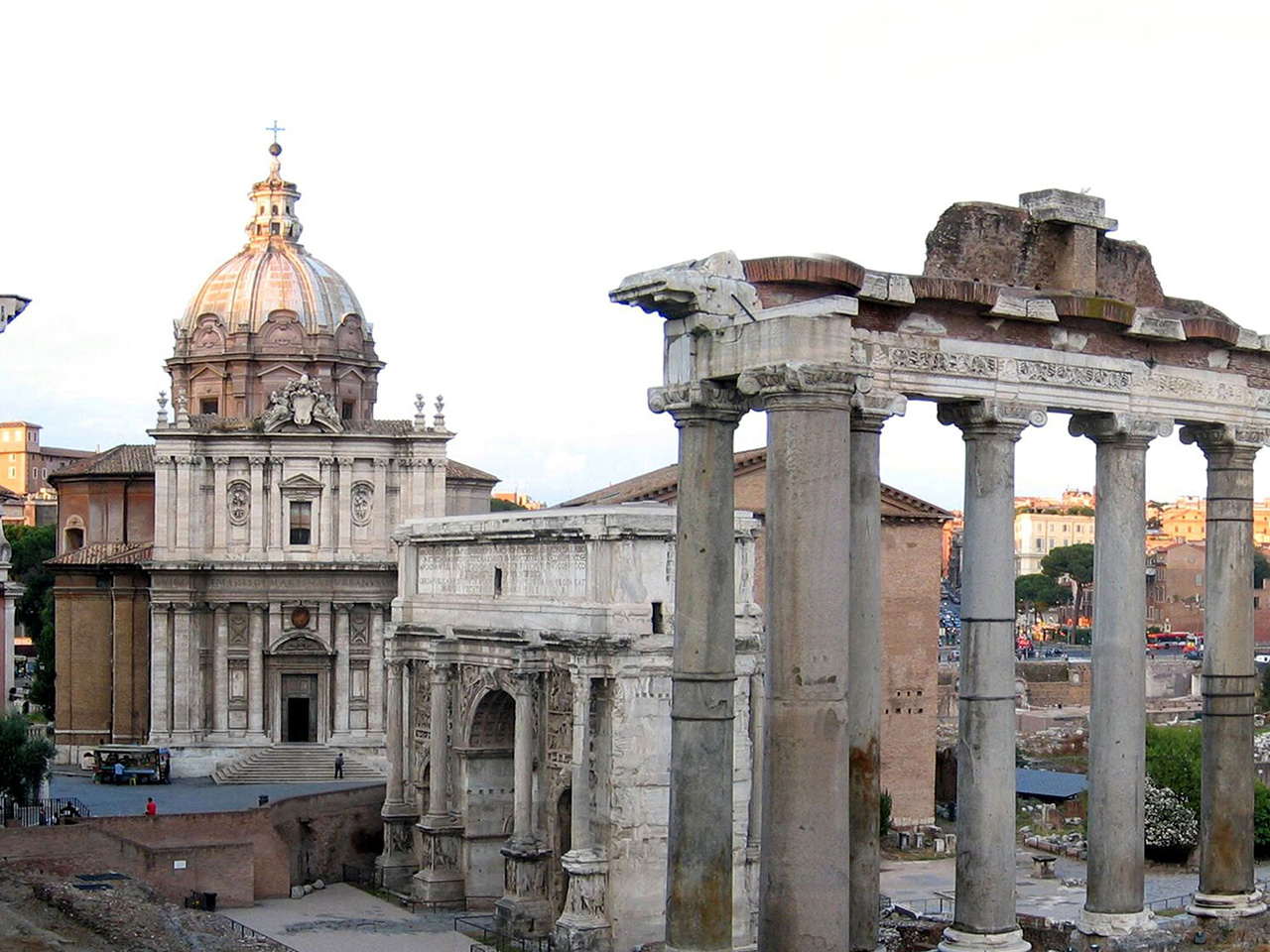 No matter where you go on your European excursion, you can always squeeze a few days in Rome. Thanks to 2 airports and a world-class train hub—not to mention the countless roads that lead here—you can easily get to the city. With so many things to do in Rome, it may seem impossible to fit everything in, but there are plenty of great ways to see—and taste—what the Eternal City has to offer over the course of a weekend.

Take me to Rome!

Once you arrive in Rome, whether by high-speed train or airplane, you will probably be pretty hungry. While it may be tempting to stop at a place close to the train station, these locations are usually expensive and offer bland fare. Instead, take the train or subway further into town to the Roma Trastevere railway station, where you can join a food tour offered by Eating Europe Tours. Indulge in a cannoli, snack on some supplì (fried risotto balls), and devour delectable gelato.

By now, it’s time to check into your hotel. The front desk attendant may be able to tell you about interesting things to do around your accommodation, but the city is too vast and interesting to limit yourself. Luckily, the OMNIA Vatican and Rome Card offers discounted admission to more than 40 top attractions across the city, and you can use it anytime you want during your 3 days in Rome.

Before heading out to dinner, check out a historic site like the Capitoline Museums, which features a plaza designed by Michelangelo, a bronze sculpture of Rome’s twin founders Romulus and Remus, and marble busts of Augustus, Cleopatra, and Constantine.

From here, it’s a 10-minute walk to meet up with the folks of City Wonders for a delightful wine and food tasting with an expert sommelier. If you’re still hungry—or thirsty—afterward, wander back to Trastevere to feel like a local as you hop from bar to bar. 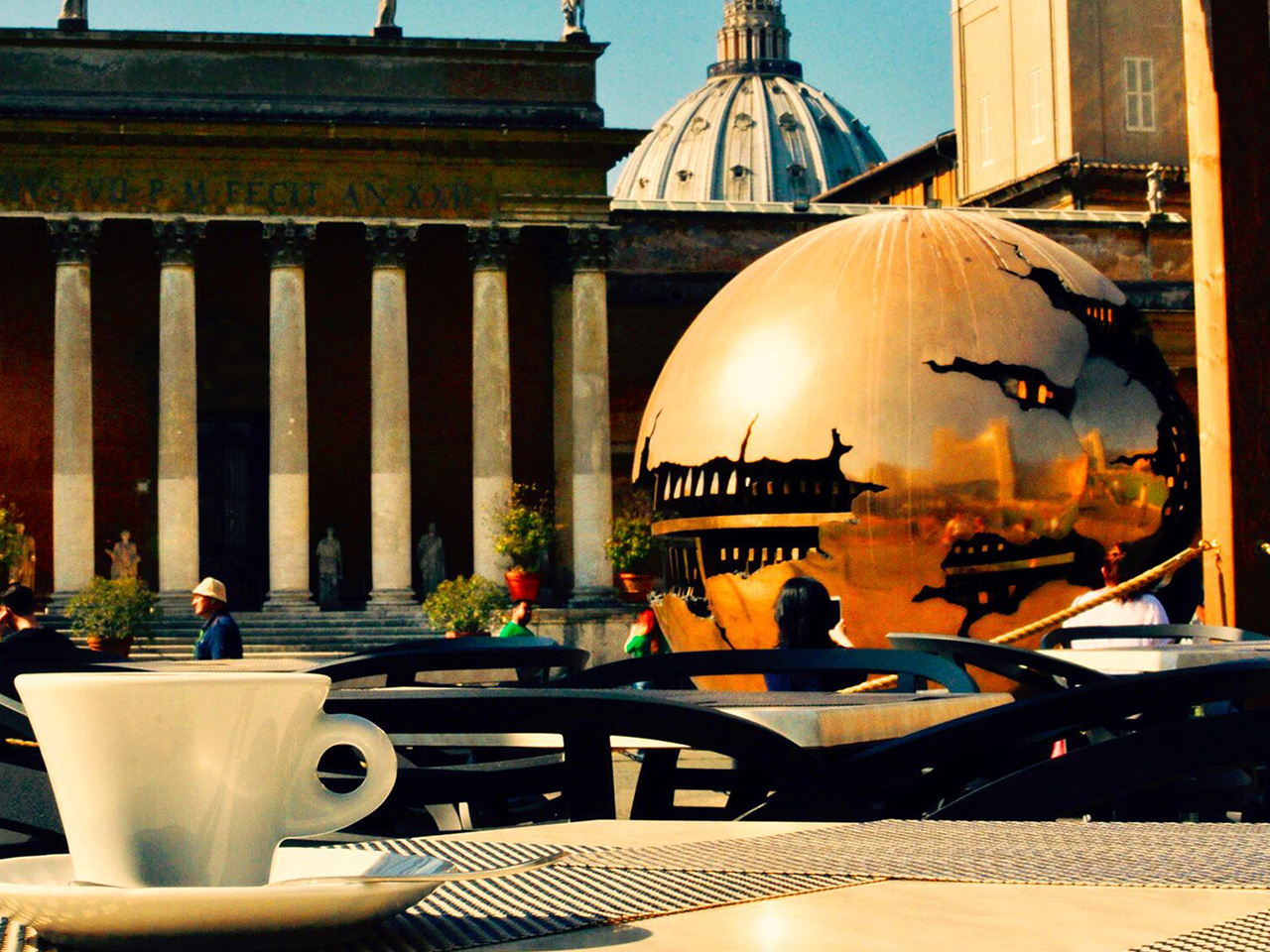 If the Vatican is on your itinerary, be sure to get there early to beat the crowds and heat. Try out an EcoArt tour of the Vatican that includes breakfast and early access before the doors are open to the public. After examining the Vatican’s multitude of treasures, grab a bite to eat and fuel up for an afternoon of adventure. Explore the city on 2 wheels with a Rome for You bike tour that traverses the city and provides a chance to see the Spanish Steps, Colosseum, and Roman Forum. This is a great way to see a lot of Rome in a little time.

For an authentic evening experience, dine on a meal in a medieval tower organized by Curioseety. Maria, a Roman chef, welcomes you into her tower-home for a relaxing night. More than just a world-class cook, she was also the architect who redesigned the building to feature spectacular views of the Piazza Navona.

After indulging in a sumptuous dinner, stroll down the romantic streets to hear the city as it goes to bed—or stays awake for another glass of wine. 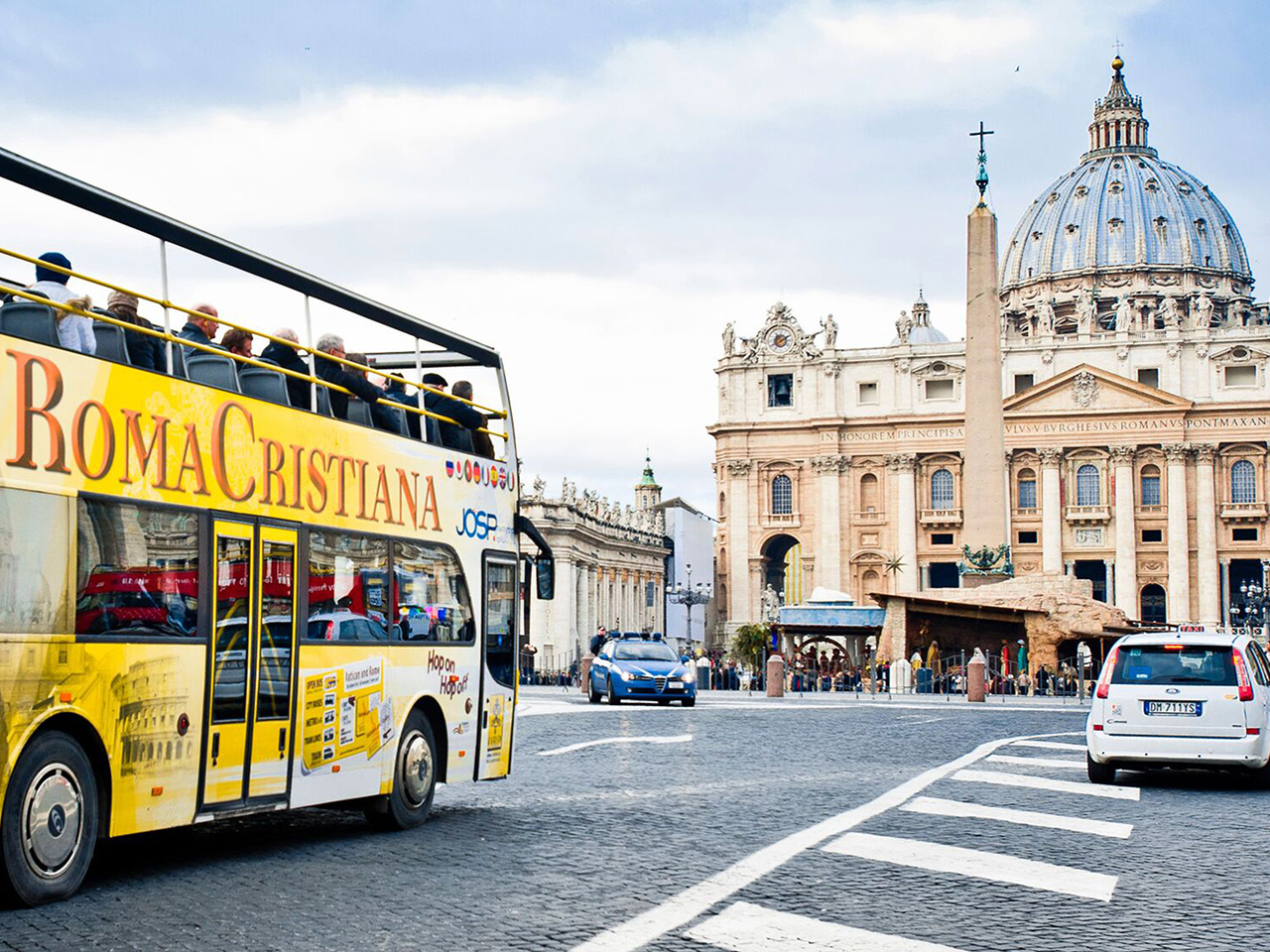 You may decide to sleep in after all of the excitement of the last couple days, which is just fine. You earned it. If you do get up early, grab an espresso and cornetto before making your way over to the Theater of Marcellus. Here, you can meet a guide from Walks of Italy and go for a journey off the beaten path to some of the most interesting and least crowded places in Rome. Begin with a fascinating trek through the Jewish Ghetto, and then stop at the Circus Maximus, an aqueduct, and the Appian Way.

At this point, it may seem like you’ve run out of things to do in Rome, but if your flight doesn’t leave until late, there’s still plenty to see. Before you move onto the next city, escape the busy streets and make your way to the countryside for an afternoon tour of the villages of Castelli Romani. An expert from Carrani Tours leads you out of Rome to the base of the Alban Hills, where you can venture through the town of Ariccia and take part in a wine and gourmet food tasting at a typical osteria-style eatery.

End your Roman holiday with a leisurely ride back into town, taking in all of the wonders of the Eternal City one last time.

Eat in Italy, Pray in India, and Love in Bali