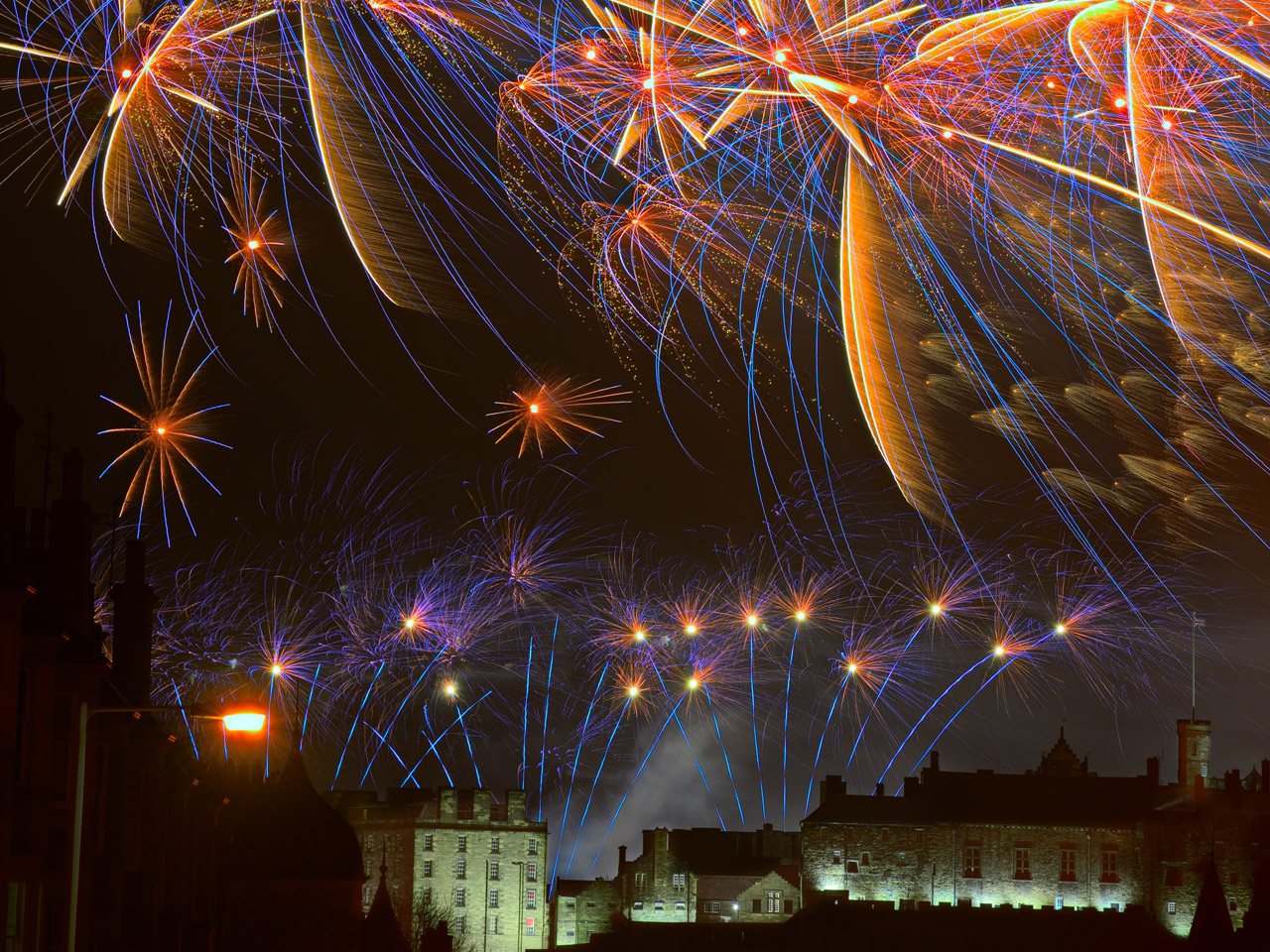 For a long time I assumed Hogmanay was something everyone celebrated over the New Year period. This probably has a lot to do with growing up with a Scottish mother who, despite now living in Australia for almost 40 years, has held onto a number of traditions from her motherland and has endeavoured to pass them on to her children – Hogmanay being the richest of these traditions.

While most Australians would argue that Sydney Harbour has the monopoly when it comes to New Years Eve, the truth (at least in my eyes) is that Scotland has turned the yearly celebration into something of an art form. The Hogmanay celebrations throughout Scotland neither begin nor end at New Years Eve, instead encompassing the days before and after to create a pretty magical cultural event.

So as the son of a Scot and veteran of many an Australian Hogmanay celebration, I felt it was my cultural duty a couple of years ago to head to Edinburgh and make sure I was celebrating New Years the “correct” way.

Every year on the 31st December the city of Edinburgh shuts down the CBD for a massive street party. The party, complete with concerts, dancing and fireworks, is a limited-number, ticketed affair and is usually sold out well in advance thanks to the popularity of the celebration. If squashing in with hundreds of thousands of other people while fireworks light up one of the most beautiful skylines in the world is your thing, I recommend you sign up on the official Hogmanay site here (and buy tickets as soon as they’re available). It’s a good idea to book your accommodation well in advance too. Christmas and New Years Eve are busy times. Check out Expedia’s Top Trending Edinburgh Hotels for a few options. 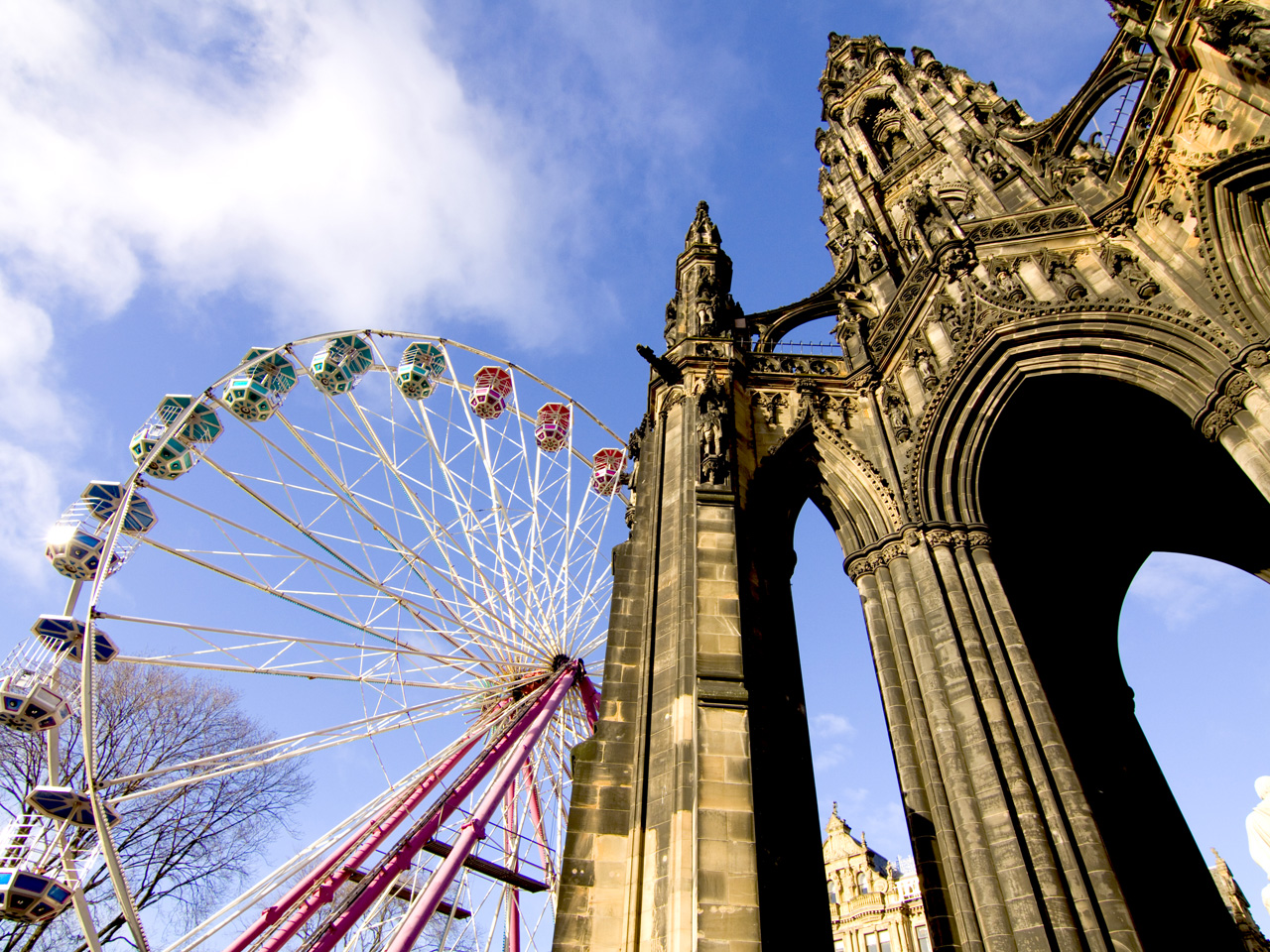 But if big crowds aren’t your thing (and they weren’t mine when I visited Edinburgh), there’s definitely different ways to spend the festival. Here’s a couple of things you might want to consider instead of the street party:

First of all it’s important to remember that Hogmanay to the Scots is at least a four day event. Rather than scrambling for New Year’s Eve tickets, take advantage of the celebrations on the 30th December and the first two days of January. The Edinburgh wheel, a huge Ferris Wheel set up each year on Princes Street, is a great way to see the city.

On New Year’s Eve itself, stay out of the city and celebrate from one of Edinburgh’s many vantage points. The city is famously built on seven hills and climbing one of these to watch the fireworks is a must. I spent my New Years Eve on top of Corstorphine Hill in the city’s west and the view was spectacular.

Before you climb the hills, do as the locals do and book a New Years Eve dinner in one of the various pubs and restaurants around the city. Most will put on a massive spread for Hogmanay and many have live music throughout the night.

For the next day, you also can’t go past a tradition Scottish fry-up for breakfast. Tattie scones, scotch sausage, buttery baps, fried black pudding and bacon and eggs may not be the healthiest of fares, but New Years Day seems like the perfect time to indulge. 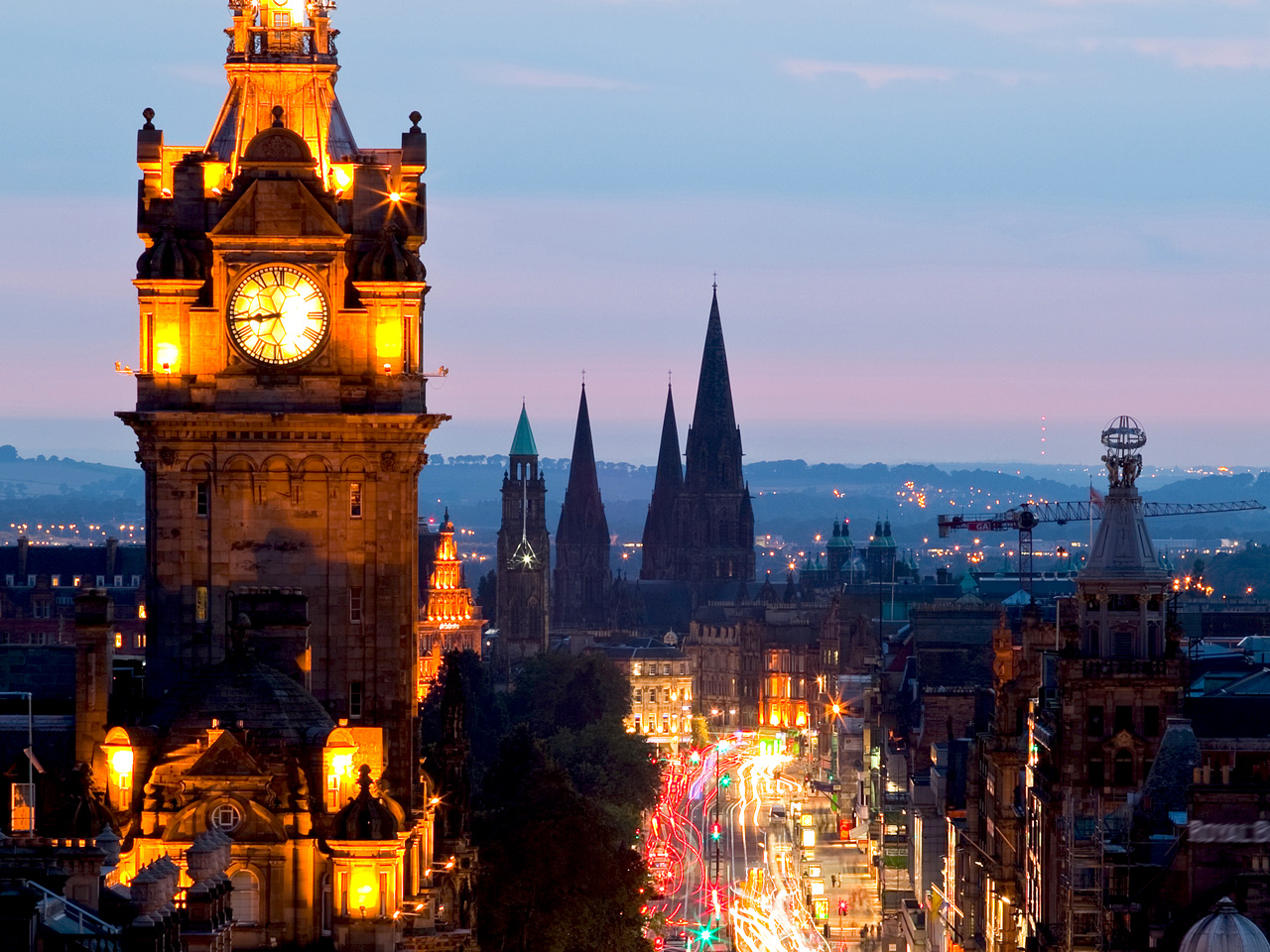 And finally – and most importantly considering I’m the music blogger for Expedia – make sure you learn the words to the most famous Scottish song of all time and sing it loud and clear as the clock strikes twelve:

Should Old Acquaintance be forgot,

and never thought upon;

The flames of Love extinguished,

and fully past and gone:

Is thy sweet Heart now grown so cold,

that loving Breast of thine;

That thou canst never once reflect

On Old long syne my Jo,

That thou canst never once reflect,