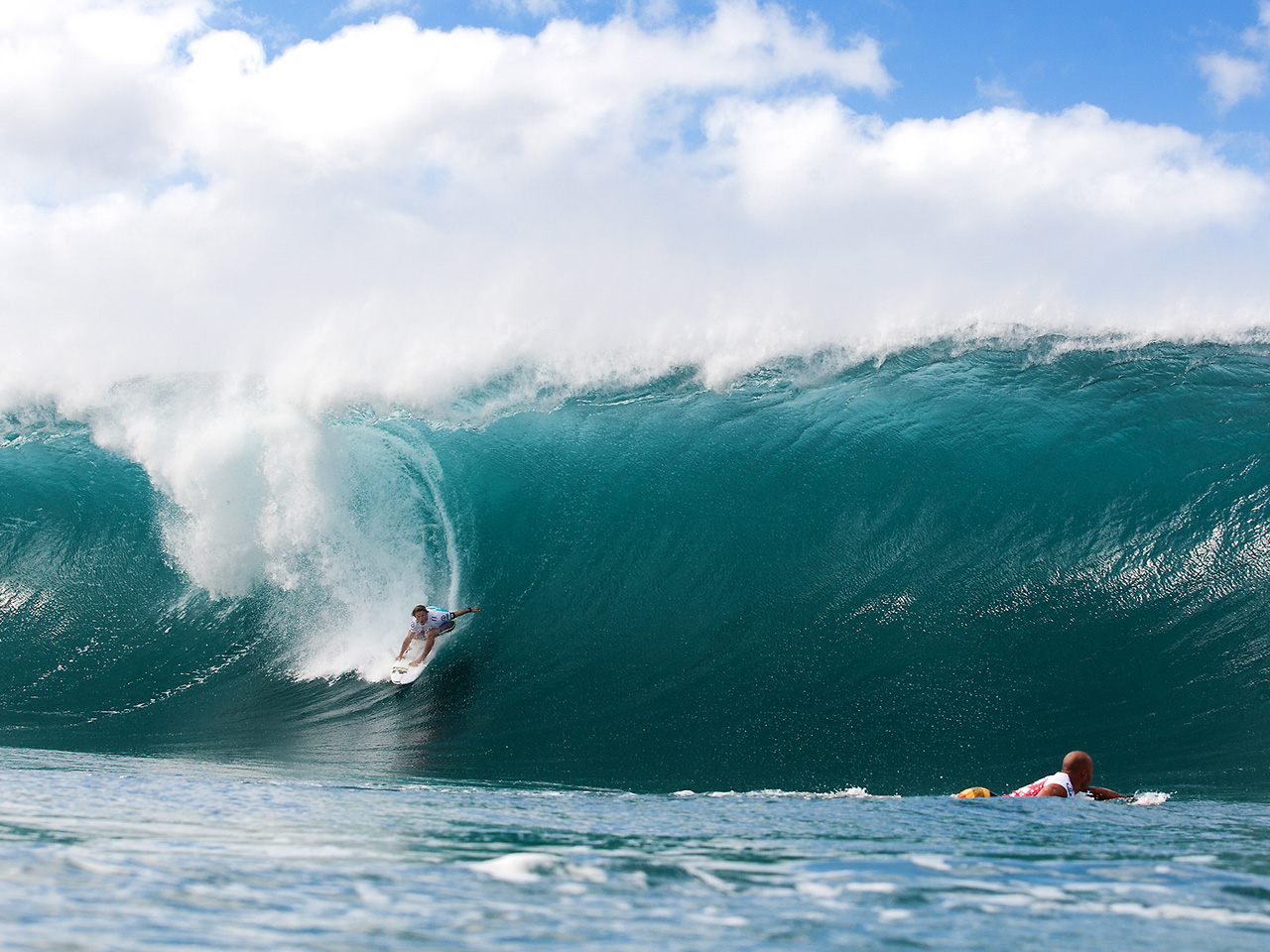 Hawaii plays host to some of the world’s hottest sporting events, so when you’ve had enough of sunning yourself on the beaches of Waikiki, grab your camera and get amongst the fever.

There’s nothing quite like the hype and hoopla of a huge American football tournament, and the Pro Bowl takes place each year in January at Honolulu’s Aloha Stadium.

This year American football fans got to choose who played in each team by voting for their favourite All Star player. So when the teams run out on the field, the match ups were a surprise.

Aloha Stadium is home to the University of Hawaii football team and also hosts concerts, baseball games and soccer matches. It has a capacity of 50,000, so arrive early to ensure you have your beer and hotdog ready for a rousing rendition of the Star Spangled Banner.

The stadium is located in central Oahu, just a twenty minute drive from Waikiki beach. The beach strip is the most popular spot for Aussie and Kiwi travellers, in particular the Hilton Waikiki Beach.

The Hyundai Tournament of Champions tees off in January on the stunning Plantation course at Kapalua, Maui.

Tiger Woods, Brandt Snedeker, Phil Mickelson, Matt Kuchar, Jason Dufner, Bill Haas, Zach Johnson, Jordan Spieth, and Adam Scott have all graced the green for the chance to win the $5,700,000 purse. It’s also a huge charity event and since its inception on Maui, more than $4.4 million has been donated to the community.

At US$20 a day or $45 for the week, this is a great event for anyone who loves a long walk or the game. Watching the little white ball zip down fairways created by ancient with the backdrop of the ocean is something different.

Once you’re done for the day, head to a hotel in Kaanapali like the Outrigger Aina Nalu Maui or the Wailea Beach Marriott Resort & Spa in Wailea, spots popular with Australian travellers. 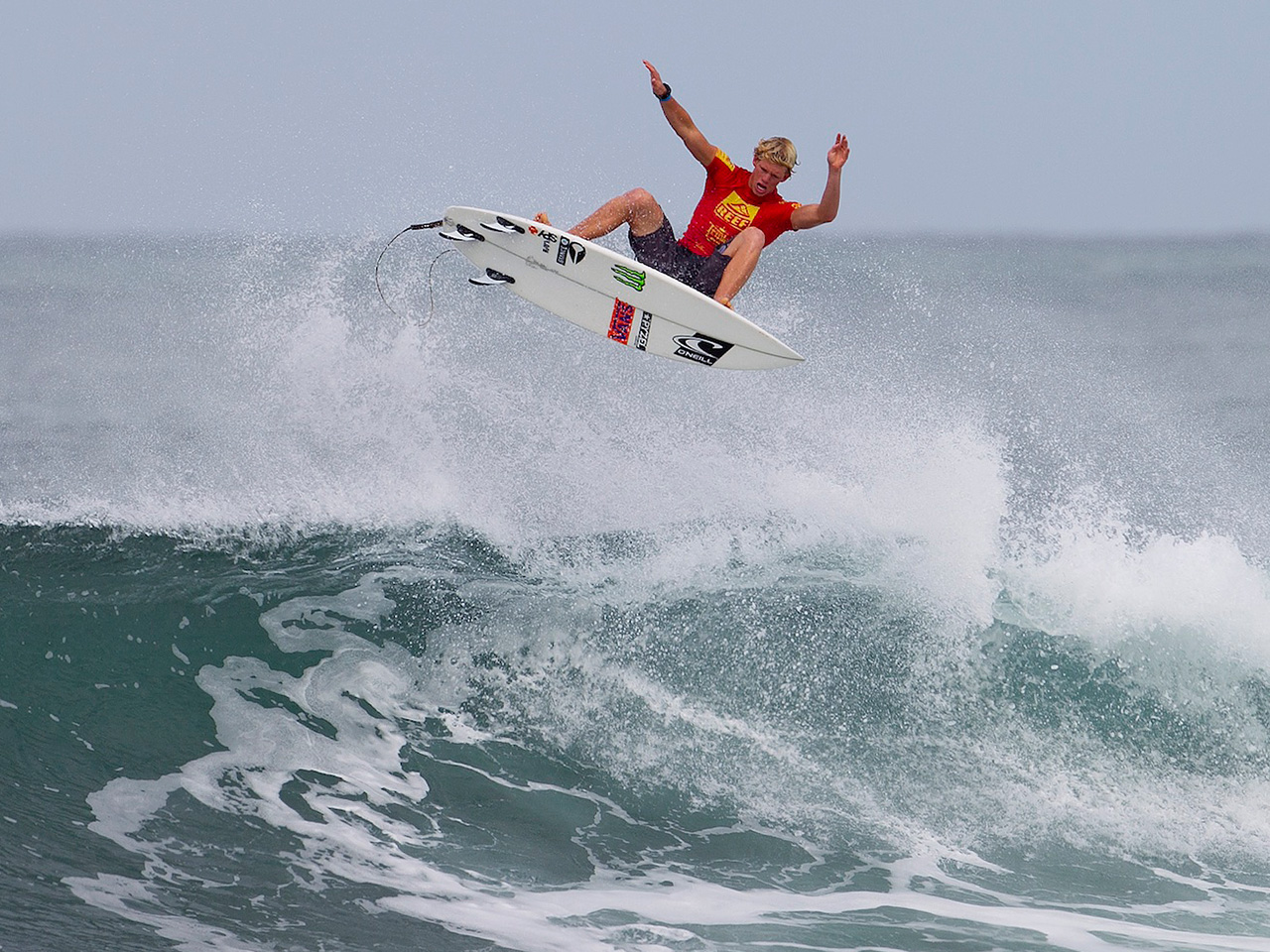 For six weeks from mid-November, the world’s most fearless surfers take on the legendary waves of Oahu’s North Shore. The Mecca of professional surfing, this tournament is now in its 39th year and has been the scene of many a career launched and reputations made.

Surf legends Sunny Garcia and Andy Irons have battled it out on the waves and last year’s winner, 24-year old Sebastien Zietz from Kauai, won in memory of Irons, with Kelly Slater in sixth place.

Tips for spectators: Bring a beach chair, binoculars, camera, sunscreen and a bottle of water. Parking is scarce so come early or be prepared to walk along the beach for a bit.

Surf-mad Aussie travellers like to stay on the North Shore at Turtle Bay Resort.