How to win at breakfast buffets according to Hamish Blake 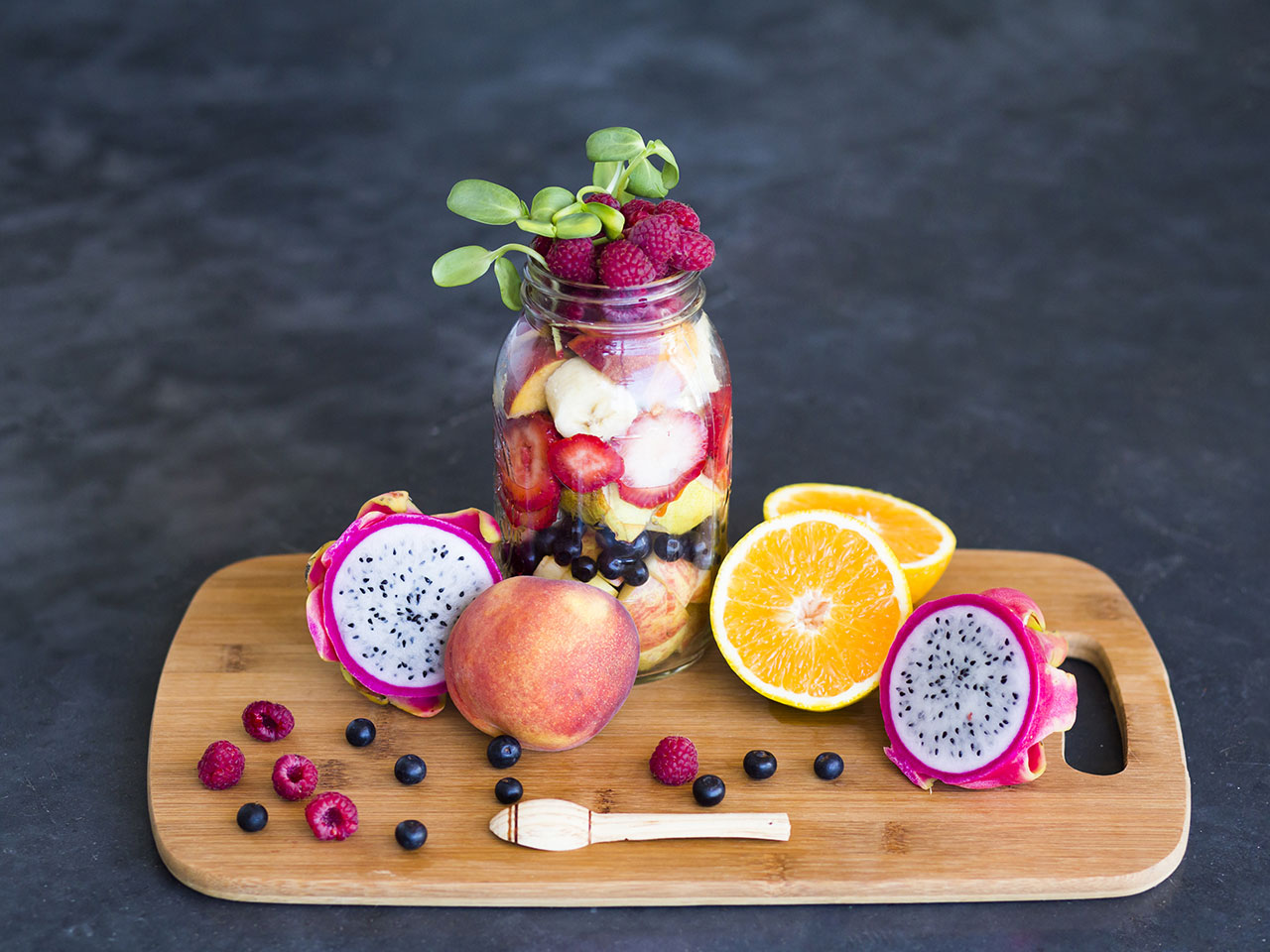 When you’re staying at a resort for a week, there’s one thing that will make or break your holiday. Beds? Bah, you can nap by the pool. Medical centre? Pffft, you can wait till you get home to get that rash looked at. This is something far more important than getting sleep or proper medical attention: it’s the breakfast buffet. It’s the one thing you rely upon every day and depending on quality and variety, it can either be your trip highlight, or your cruel tormentor.

Recently my lady wife, tiny boy child and I were at the One&Only Reethi Rah in the Maldives. Their buffet was a very high achiever indeed (special shout out to the refrigerated cheese and meat room in the centre to keep the goods safe from the humid island air) and it made me realise how passionately I take the breakfast buffet.

If there is a job in the world where you get to analyse buffets, that is my absolute goal in life. Kind of like a mystery shopper I guess, except I would be super highly paid and probably have a private jet provided. While I’m waiting for the call, below is a sneak peak at the checklist I will be using once Platinum Buffet Inspectors Worldwide gets up and running.

The eight rules of a good breakfast buffet:

1. You put little bits of bread under the bacon.

This is a class act that never goes unnoticed. The bread absorbs the extra oil and fat from the bacon and although you’re not meant to eat the bread, I once knew a guy who did and he said it was delicious. Let’s not judge him because he was super hungover at the time and he also has seven more rules to write.

True, this was never an issue before I had a kid but now I realise what it’s like to go everywhere with this tiny friend of ours who is always hungry but never brings any food for himself. Top-notch joints have a little specialised kids section, usually with a selection of cereal that’s just artistically re-arranged sugar, but you still give them points for thinking of the kids.

3. You have an omelette station, and it’s well manned

The “well manned” part here is critical. Waiting too long for an omelette is the thing above a first world problem, but hey, it’s still a problem. Waiting too long puts you out of sync with whomever you’re eating with so when you’re at the table they’re at the buffet and vice versa. A critical buffet issue.

4. You have a smoothie

This isn’t even necessarily about drinking a smoothie for breakfast (because no one does in real life), but more that it will be an indicator of good quality juice elsewhere at the buffet. Three big canisters of generic juice don’t cut it anymore. Sure, it’s fine, but the places with the smoothie usually have a fresh option or a juicer and fresh fruit, which really is where the bar is at these days.

5. Your pancakes are fresh

Hey, chefs, I get it. Along with burgers, pancakes are one of the fastest foods to lose their appeal as they lose their heat. I also don’t know of a solution other than making a ton of them and chucking them in the bain-marie, but you need to find one because a luke warm wet pancake is not up to snuff while this inspector is snooping around. “But we’ll need a whole other chef just for pancakes!” Spot on. And if you do that, I shall be back next summer.

6. You have a little bowl for the baked beans

Not hard, but it shows you know some people don’t like the beans going over the whole plate. Also, you should have something more than just beans. Ham hock, cherry tomatoes, whatever. The point here isn’t even about beans, but the message it sends. It says you care. For those of us who know we have to visit this buffet every day for the next seven days that calms us down, because it means that you might have specials.

This is a no brainer. Mix it up! And not just by doing something little like a juice of the day. You serve the same thing every day, so on day four, blow our minds by announcing the chef is doing a mountain of his specialty French toast! Guess what, the chef knows everyone loves dinner for breakfast, so he’s doing second day spaghetti! You tell the chef to hide, everyone will say, because we want to kiss that hero.

8. You have a dessert bar. For breakfast

Don’t have a few pastries here, a few “muffins” (cakes) there, some banana “bread” (cake) over near the juice, etc. We know what’s going on. We know a Danish is not a breakfast food. But we’re on vacation! So be honest with us and make a dessert bar! Put the doughnuts and muffins and bread and butter pudding and vanilla slices and almond croissants and cheesecake and chocolate mousse together under a giant neon sign that says, “Eat up piggy! It’s a holiday!” You shall go down in history and I shall think of you fondly as my private jet whisks me to my next assignment.

Next post Pacific Aria: the small ship with big personality