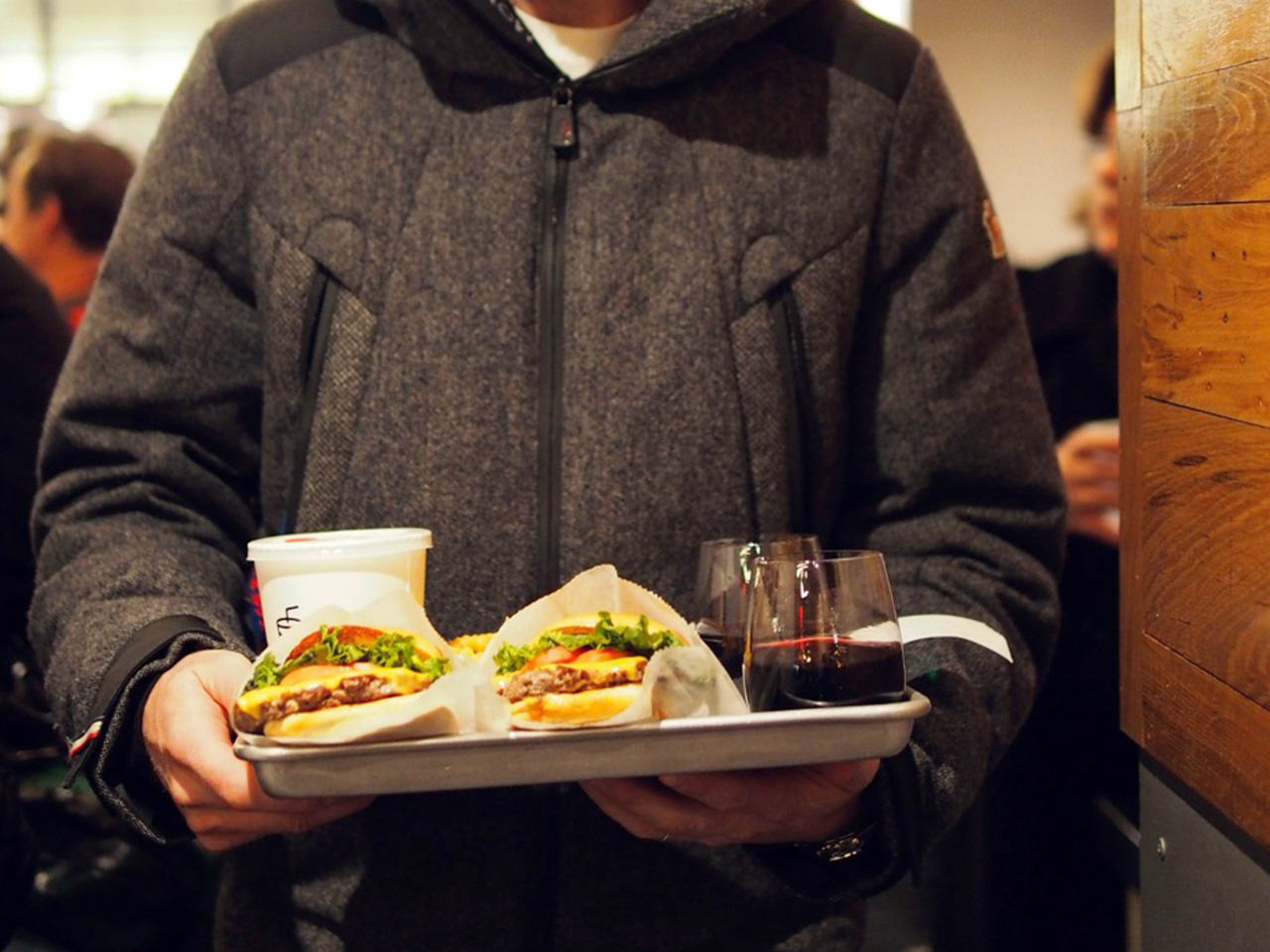 Holiday friends are a strange kind of friend. Although the exchanging of Facebook details and email addresses is done at the end of a trip with much gusto and promise of being besties from here on in, these friendships usually result in one catch up either on their home turf or yours, where you silently admit that the bond you made when your tour guide fell off the boat in Phuket is struggling to keep your friendship alive five months later, now you’ve all returned to your normal lives.

But there’s one holiday friend I made five years ago that I very much DO care to stay in touch with, in fact, it’s a love affair I’m still involved in. I met them in New York. I follow them on Instagram and even write to them in the photo comments even though they don’t write back. I think about them often and in fact, I have visited New York several times since and although I have lots of stuff I like to do over there, they have been a big part of the reason I, and my wife (she’s cool with it), return. It might seem a little one way, but we know there’s very little likelihood they’ll visit us, and we begrudgingly accept that.

In fact my holiday friend is actually four friends. It’s two ShackBurgers, a regular fries and a peanut butter shake from Shake Shack. A $16 meal, that to me, provides ample reason to spend the money on the airfare. True love can wreck your financial rationality like that.

Shake Shack is a chain. I know in the world of bespoke burgers served on a slab of recycled wood made of Kobe beef with single malt whiskey-glazed bacon and a side of quadruple cooked duck fat fries, it’s not cool to be in love with a chain, but I can’t help the way I feel. They started as one store in New York, then started spawning across the states and now even have their delicious greasy mits as far abroad as Dubai’s airport (Terminal 3, try and schedule your next Europe flight through there). 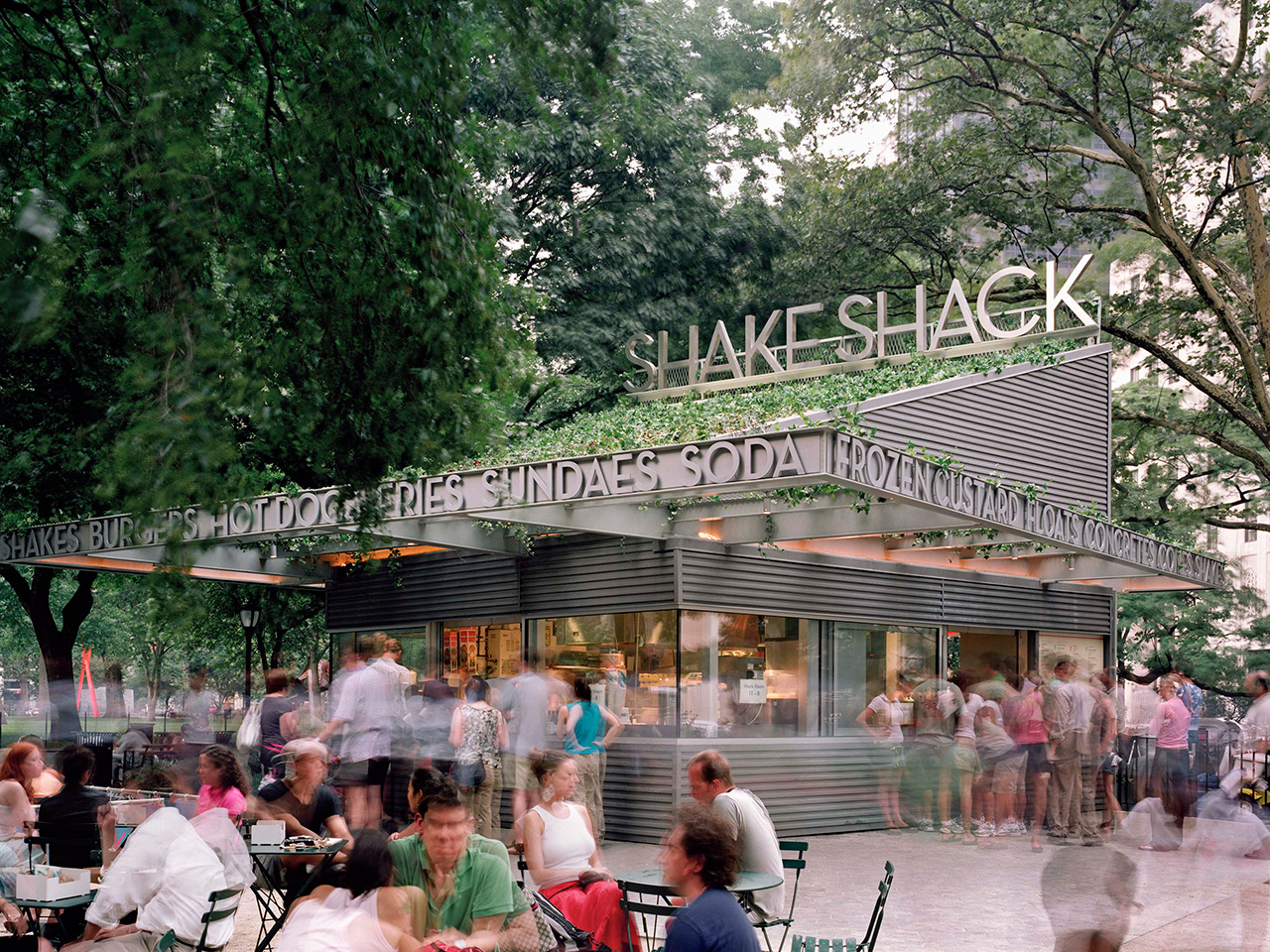 It’s not just that the burgers are the juiciest and best balanced of any I’ve tasted, keeping the perfect mix of flavour right to the last bite, it’s that the fries and the shakes are also done so well that the whole package gives you something truly different and to me, still uniquely New York. Mostly though, you just sort of moan and dribble and groan with delight all the way through, like the flavor overload is shutting down major parts of the rest of your body, which it kind of is. Now you know why my standard meal includes two of the burgers.