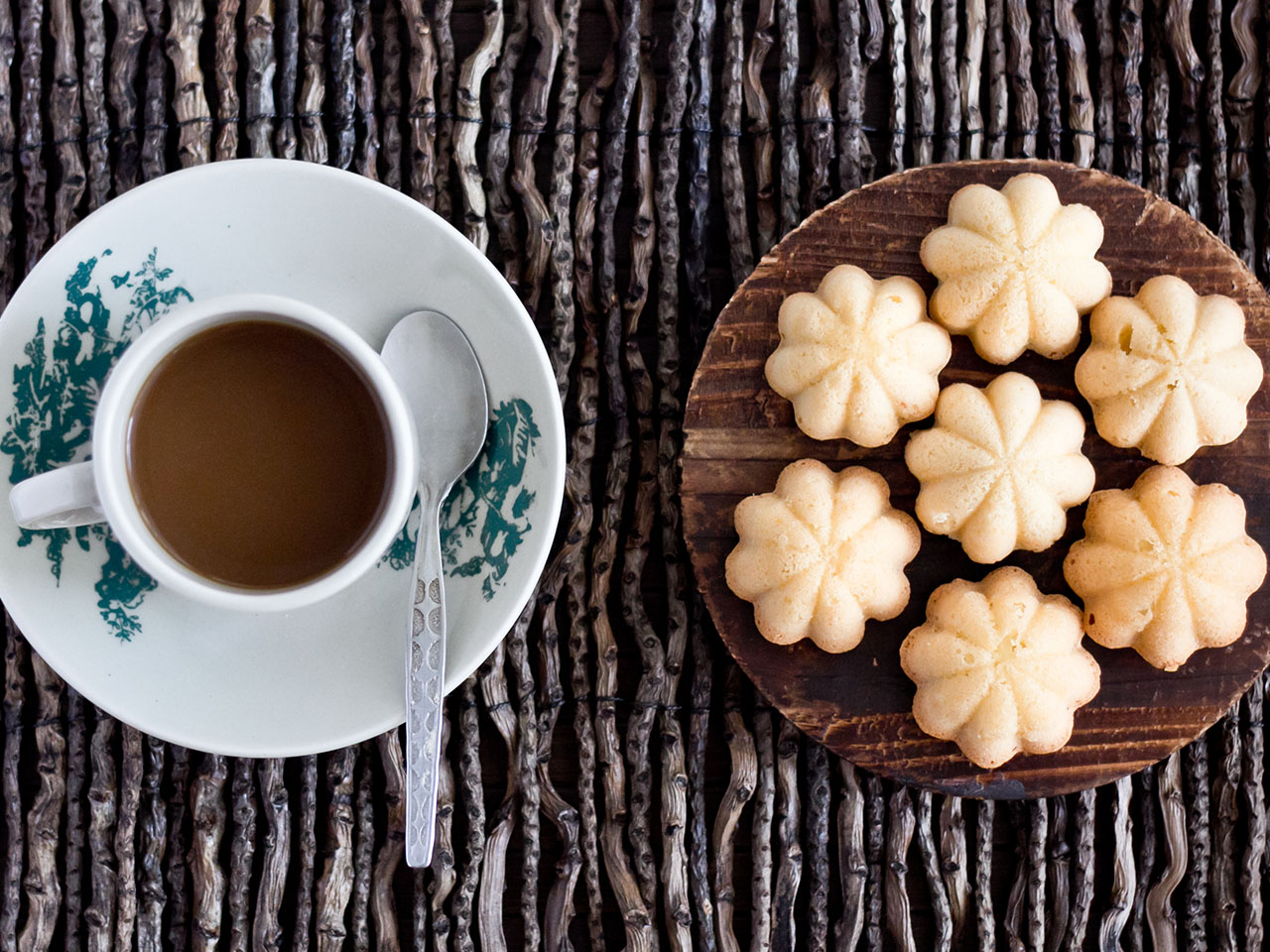 Once a bustling, cosmopolitan port of enormous strategic importance, Malacca (also known by its Malay name, Melaka) was visited by ships from all over the world. They travelled to Malaysia to buy and sell porcelain and silk from China, gold and pepper from Indonesia and sandalwood from Borneo. Today, the ornately decorated shops and teahouses where tradesmen once did business now host tourists keen to check out remnants of the compact city centre’s 16th-century glory. In fact, the architectural mix of redbrick Dutch colonial buildings, Portuguese fortifications and Chinese temples saw Malacca declared a UNESCO World Heritage site in 2008. Whatever your budget – whether you want to splurge or save – there are plenty of great ways to experience the city’s rich heritage.

How to see the sights

Trace ancient trade routes with a river cruise that winds its way towards the Straits of Melaka. You’ll pass several sites of historic significance, including Villa Sentosa in the tiny Malay village of Kampung Morten. This house was built in the 1920s and, having been handed down through subsequent generations, is meticulously preserved. Check out lavish wedding costumes, old-school kitchenware and a huge Chinese gong believed to bring good luck. Several companies operate year-round tours, with boats meandering past flower-strewn riverbanks and sleepy bars sporting colourful murals before reaching a towering replica of the Portuguese ship Flor De la Mar. At RM15 per person (around $5), it isn’t going to break the bank.

For a slightly more energetic (and expensive) option, pedal off on an Eco Tour which takes in 20km of Malacca’s stunning surrounds and passes through luscious plantations over the course of three hours. The round-trip costs RM100 (around $40) per person.

However, if you want to save your cents and still get some exercise, most hotels and guesthouses offer a free bike rental service. Pedal your way from Cheng Hoon Teng Temple, which dates back to 1646 and is the oldest Chinese temple in Malaysia, past the boutiques and cafes that line Jonker Street, all the way to Porta de Santiago gate, the crumbling structure is all that’s left of A’Famosa, a fortress built in 1511 by the Portuguese.

If you don’t fancy working up a sweat, see the sights from the comfort of a trishaw – these extravagantly decorated ‘taxis’ can easily be flagged down outside Stadthuys city hall – a bold testament to the Dutch colonial era. 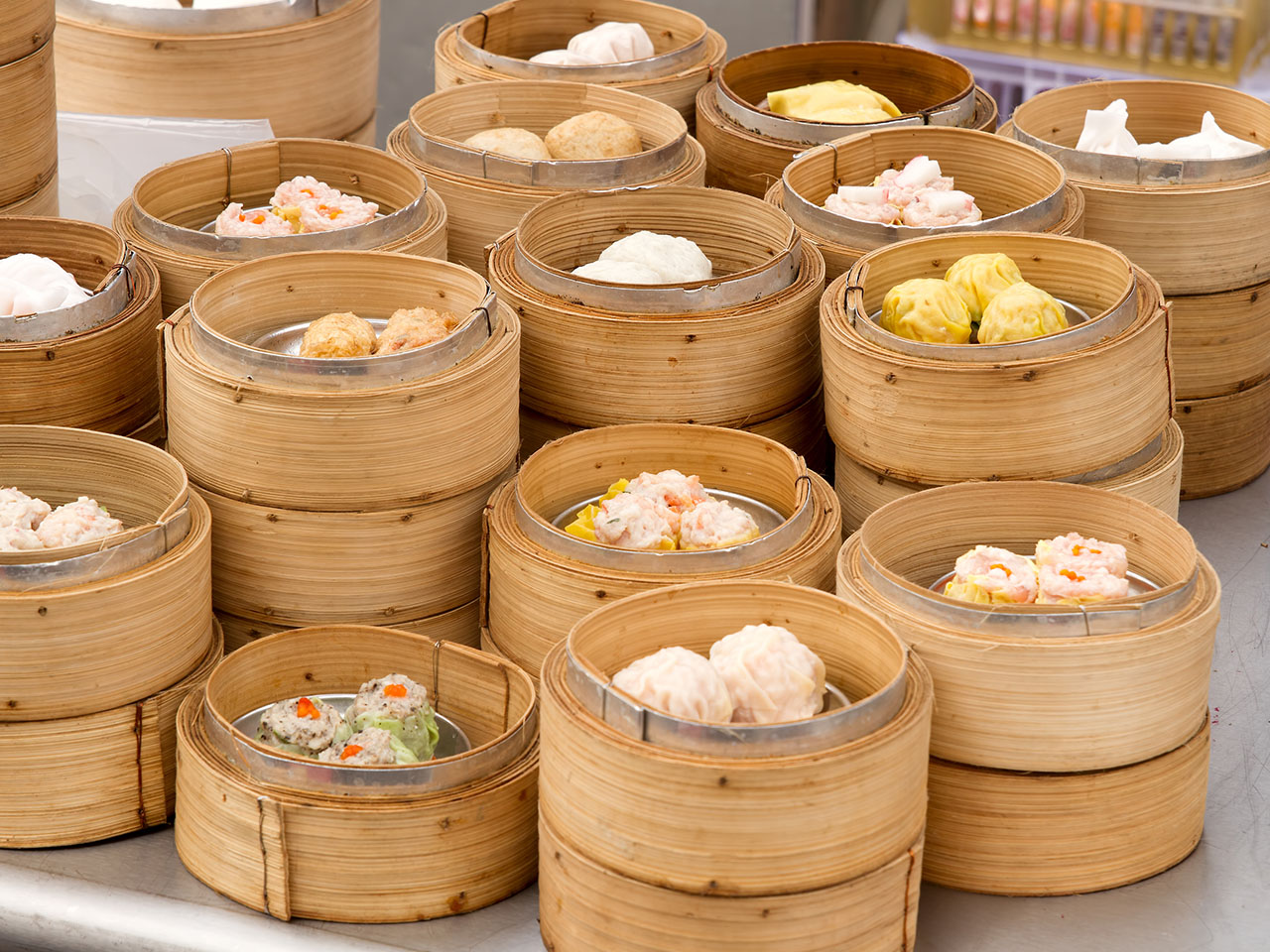 Get ready to give your credit card a workout, but trust us it’s worth it. Housed in a 1920s mansion the stark white exterior of The Majestic Malacca doesn’t do the opulent interior justice – think porcelain floor tiles, teak shutters and intricate artwork. Filled with antiques that stand testament to the city’s once extravagant empire, the building was given a very sympathetic extension a few years back resulting in the five-star, luxury hotel with 54 spacious rooms and suites we see today. A visit to the Spa Village is a must, where treatments are based on a combination of Peranakan healing philosophies and Chinese medicine, and complement a person’s cool or warm energy. The Malay massage focuses on pressure points and uses oils made from cinnamon and citronella to improve circulation. Try a coconut and pandan hair treatment – simply heavenly.

If you’re keen to try out a few spa experiences, head to Massa Sutra on Jalan Kubu for a Thai or Zen massage – prices start at RM60 for an hour (around $20). For budget prices, you can’t go far wrong with Galileo Guesthouse, just six rooms seconds away from the green tiered roof and imposing white minaret of Kampung Keling Mosque.

Set in a slightly ramshackle old shop house, spread over three floors with great views into the kitchen from the staircases, Nancy’s Kitchen (15 Jalan Hang Lekir) serves Baba-Nyonya dishes to whoever manages to beat the lines during its lunch and evening services. Arrive early or risk being turned away as the queue starts snaking its way towards the antique shops of Heeren Street. The menu isn’t expensive, but with so many must-try dishes it’s easy to get carried away. The ayam buah keras (candlenut chicken curry) and pai tee (nicknamed ‘top hats’, these are crisp pastry cups filled with spicy fried vegetables) are essential eating. If you can’t bag a spot inside, pick up a couple of banana leaf-wrapped parcels of nasi lemak spiced with the ubiquitous condiment sambal belacan.

For a more refined Nyonya experience (and to learn a few culinary skills to take back home with you) join a cooking workshop at the Hotel Equatorial, where you’ll learn to make ayam pongteh (chicken and potato curry) and udang lemak nenas (prawn and pineapple stew) before sitting down to a scrumptious feast.

And for decidedly no-thrills dining, take a short stroll away from the evening madness of Jonker Street and head along Jalan Laksamana towards the lights of an open-air food court, where you’ll soon come across Pak Putra. This excellent Pakistani place has its large clay tandoori ovens set up outside the cavernous restaurant and does a brisk trade in spicy chicken, fluffy naan bread and refreshing mango lassi. 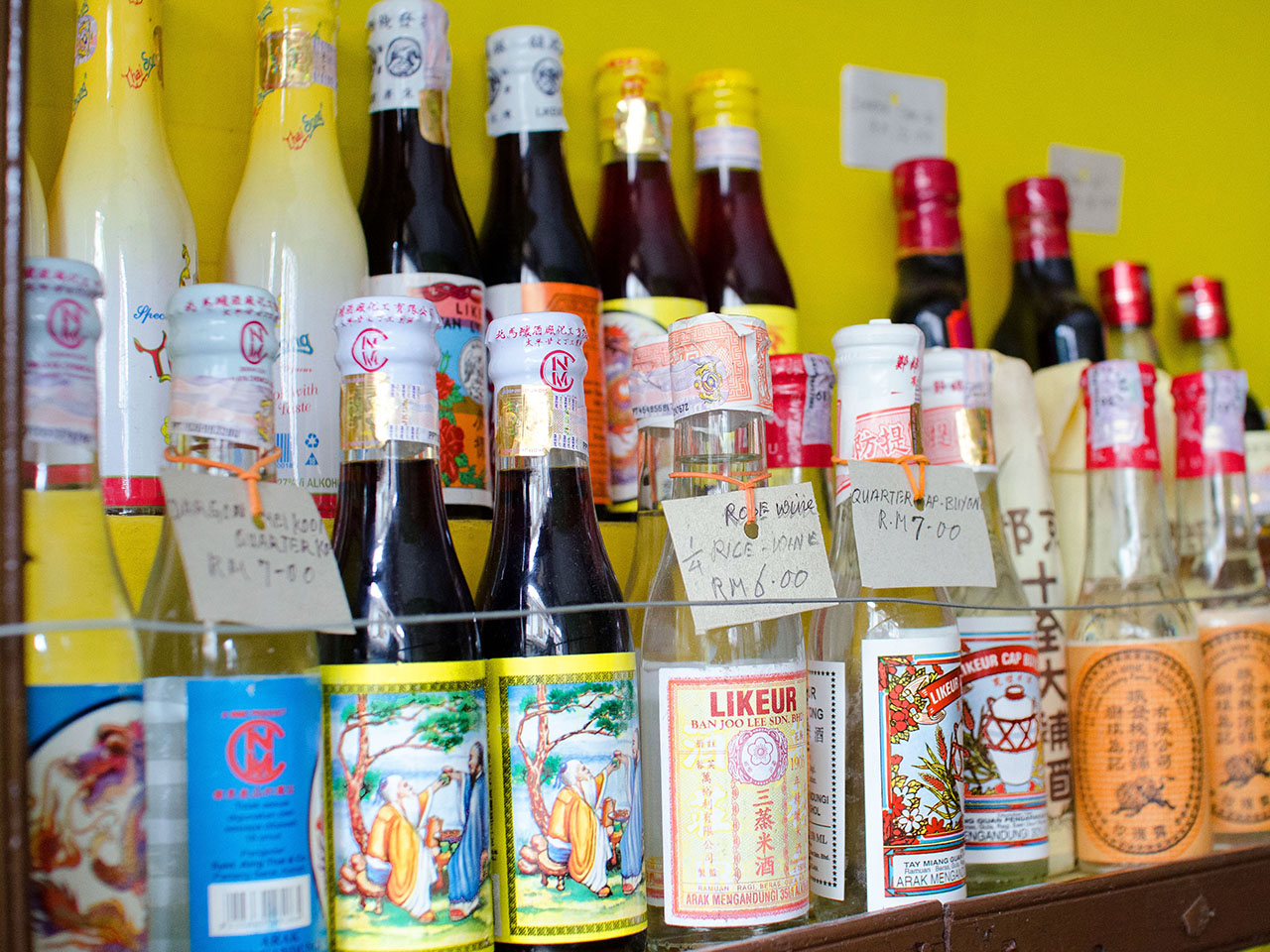 To experience a traditional Chinese tea ceremony visit Zheng He Tea House (3 Jalan Kg Kuli). Starting at around RM20, you’ll sample two teas and learn the art of making the perfect cuppa. For a more rough and ready approach, serve yourself one of the teas on display for less than a dollar at Low Yong Moh (32 Jalan Tukang Emas) – this dim sum spot is renowned for its steamed sticky pork buns and lotus leaf rice. It opens at 5:15am and sells out fast. Sin Hiap Hin has what every bar is trying to emulate nowadays – it’s difficult to find and very vintage, with not a hint of pretension in sight. Located at 5 Jalan Jawa in the little-visited and slowly crumbling old neighbourhood of Kampung Jawa, the owners serves shots of potent rice wine flavoured with everything from lychee to ginseng to promote good health, as well as ice-cold beers. Stop by for one and you could end up staying, drinks start at around $1.

Previous post Where to eat and drink in Hobart and Launceston