Beyond the beer halls: where Germany’s hip crowd hangs out 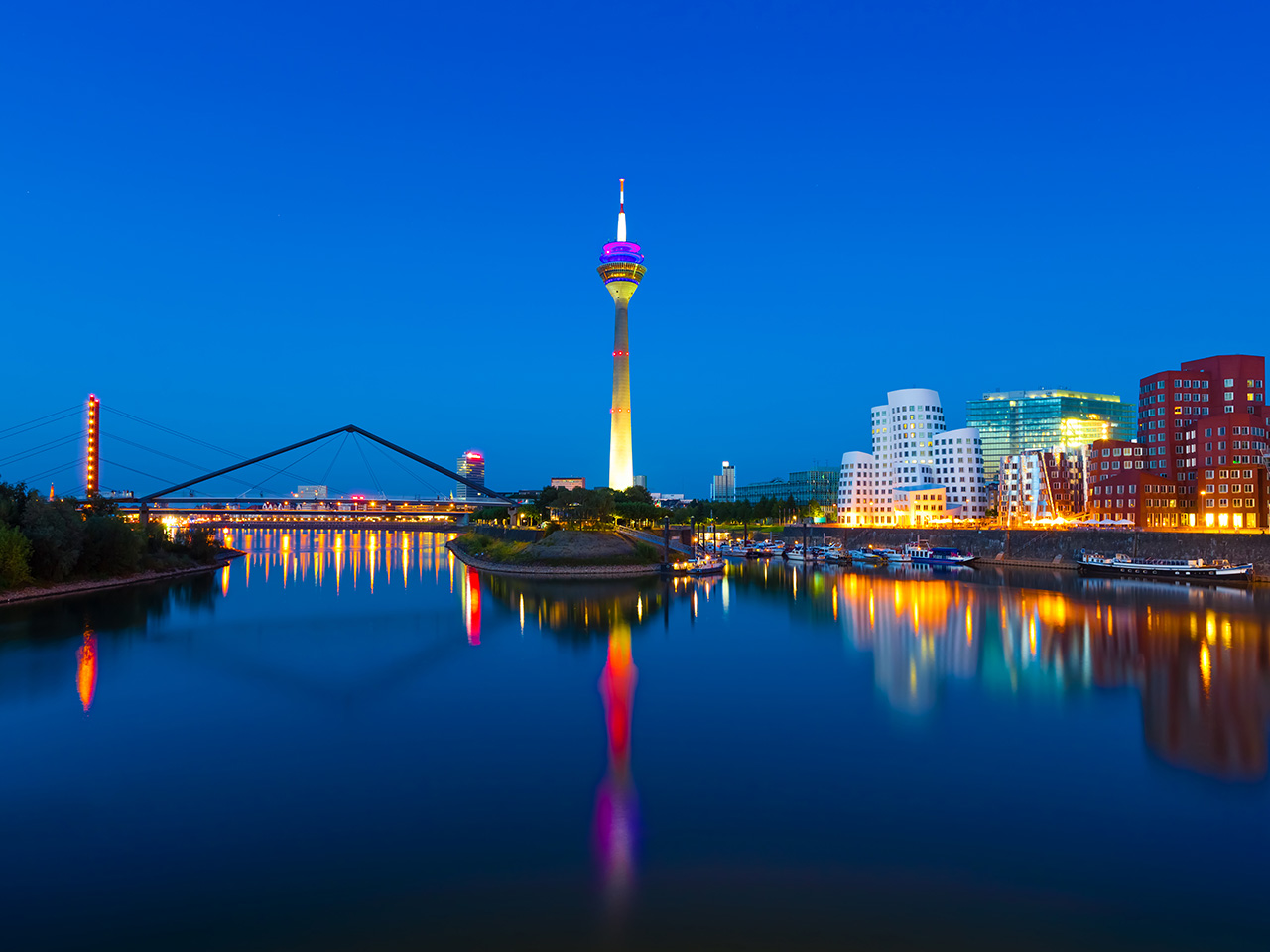 With more than 1250 breweries – four times as many as all the other European Union countries combined, according to the German Beer Institute – it’s no wonder the country’s buzzing bierstube have gained a loyal following of stein-clinking enthusiasts from around the world. And while Munich’s Oktoberfest sees thousands of people descend on the Bavarian capital, it’s worth remembering there’s more to Germany’s late-night scene than lederhosen-clad revellers. If you want to swap beer taps for cocktail shakers, leave the tourists behind and mingle with the locals at these chic city bars.

All is not as it seems: Berlin’s hidden late-night haunts

Renowned for its cavernous clubs and techno soundtrack, Berlin knows how to party. Many venues don’t kick off until almost 3am, so it’s worth heading to a few secret speakeasies first. With their design-led interiors and intimate atmosphere, they offer a stylish but equally thrilling alternative to multi-level mega-venues such as Berghain and Tresor.

Disguised as an art gallery outside, Buck and Breck has room for just 14 people. Standing is a definite no-no, so grab a seat at the square black-wood bar and start practicing your language skills with the locals. Also in Mitte, and equally sleek, the entrance to Bar Tausend is hidden behind a hard-to-spot door beneath the tracks at Bahnhof Friedrichstrasse station – ring the doorbell and follow the bartender to a steel-ceilinged room that’s bathed in gold light and brimming with Berlin’s creative movers and shakers. Sample the wasabi and ginger cocktail to put a fire in your belly.

When you’re ready to throw some shapes, keep the alternative vibe alive and hit the blue-and-white tiled dance floor at Stattbad. Built in 1907, this attractive public swimming pool has since been drained – by day it’s a thriving creative hub for startups, by night a DJ spins records from the old boiler room.

Germany’s financial hub might not immediately scream ‘party’, but if you know where to look you’ll be rewarded with Dusseldorf’s cutting-edge architecture and arty attractions. The beer-drinking, wurst-eating masses tread a well-worn path along the cobblestone streets of the Altstadt (Old Town), but for something different follow the local Rheinlanders’ lead and spend your evening at a department store. Yes, you read that right. Situated at the top of Königsallee 1, the city’s famous shopping boulevard, The Attic comprises a sleek white lounge, gallery space and techno club.

It’s not the city’s only venue with a split personality. Housed in the cube-shaped Kunsthalle (home to a conversation-starting collection of contemporary art), the Salon des Amateurs is renowned for its throbbing club nights and mind-boggling avant-garde performances.

For more arty party nights, check out Media Harbour. Recent regeneration projects have seen the city’s historic trade port transformed into an architectural wonderland thanks to the shining, smooth curves of Frank Gehry’s buildings. Chic bars attract a suitably well-heeled creative set – experimental flavour combinations result in sensational cocktails served at LiQ – while concerts and club nights kick off on a regular basis at nearby Rudas Studios. A former recording venue, you can be sure the acoustics will be spot on.