Fun Facts from the Northern Territory 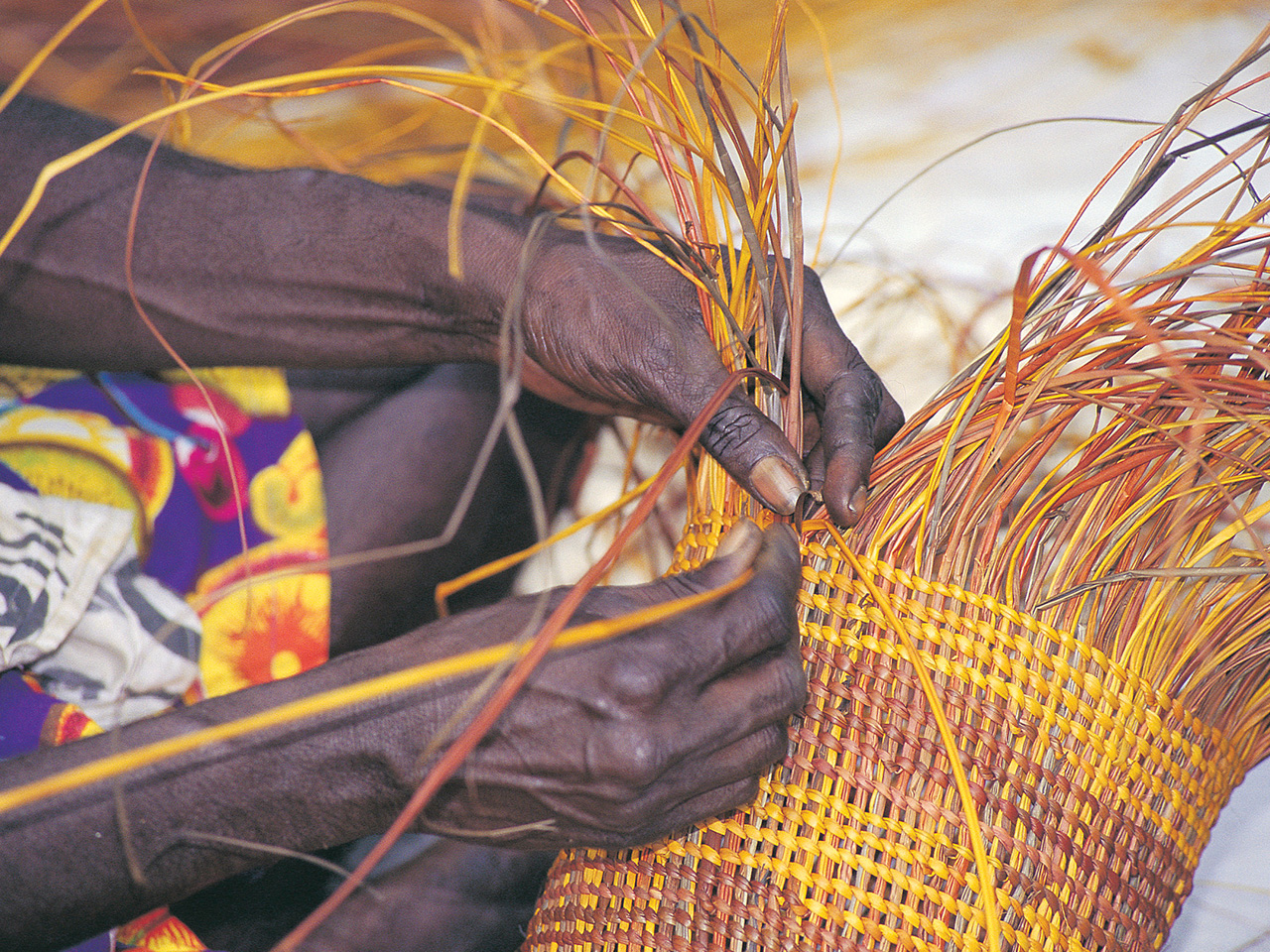 From art galleries to golf courses, the Northern Territory is full of surprises. Here’s a few fun facts about the NT:

Where will you find the highest number of art galleries in Australia?

Alice Springs is said to have the highest number of art galleries and centres per capita than any region in Australia. The iconic town is the best destination to appreciate (and perhaps invest in) traditional and contemporary indigenous art.

Northern Territory is the Best of the world 2014

National Geographic Travel named the Northern Territory in their top 20 Best of the World list for 2014. The NT was only Australian destination featured on this global list.

What town is closest to every beach in Australia?

It’s all about the location right? Alice Springs is the closest Australian town to every beach in the country! Just for the record, the closest beach is about 1,500km away in Darwin.

Yes, the NT is home to golf courses! The Alice Springs golf course is ranked in the top ten desert courses in the world.

The Arrernte Aboriginal people are the Traditional Owners of Alice Springs. Mparntwe (pronounced mbarn-twa) is the Arrernte word for Alice Springs and was created by the actions of several ancestral figures including the caterpillar beings Ayepe-arenye, Ntyarlke and Utnerrengatye, the MacDonnell Ranges being but one of their creations.|

Bump in the Dark

Visit one of the world’s largest desert nocturnal houses at the Alice Springs Desert Park and come face to face with some of Australia’s shy desert wildlife.