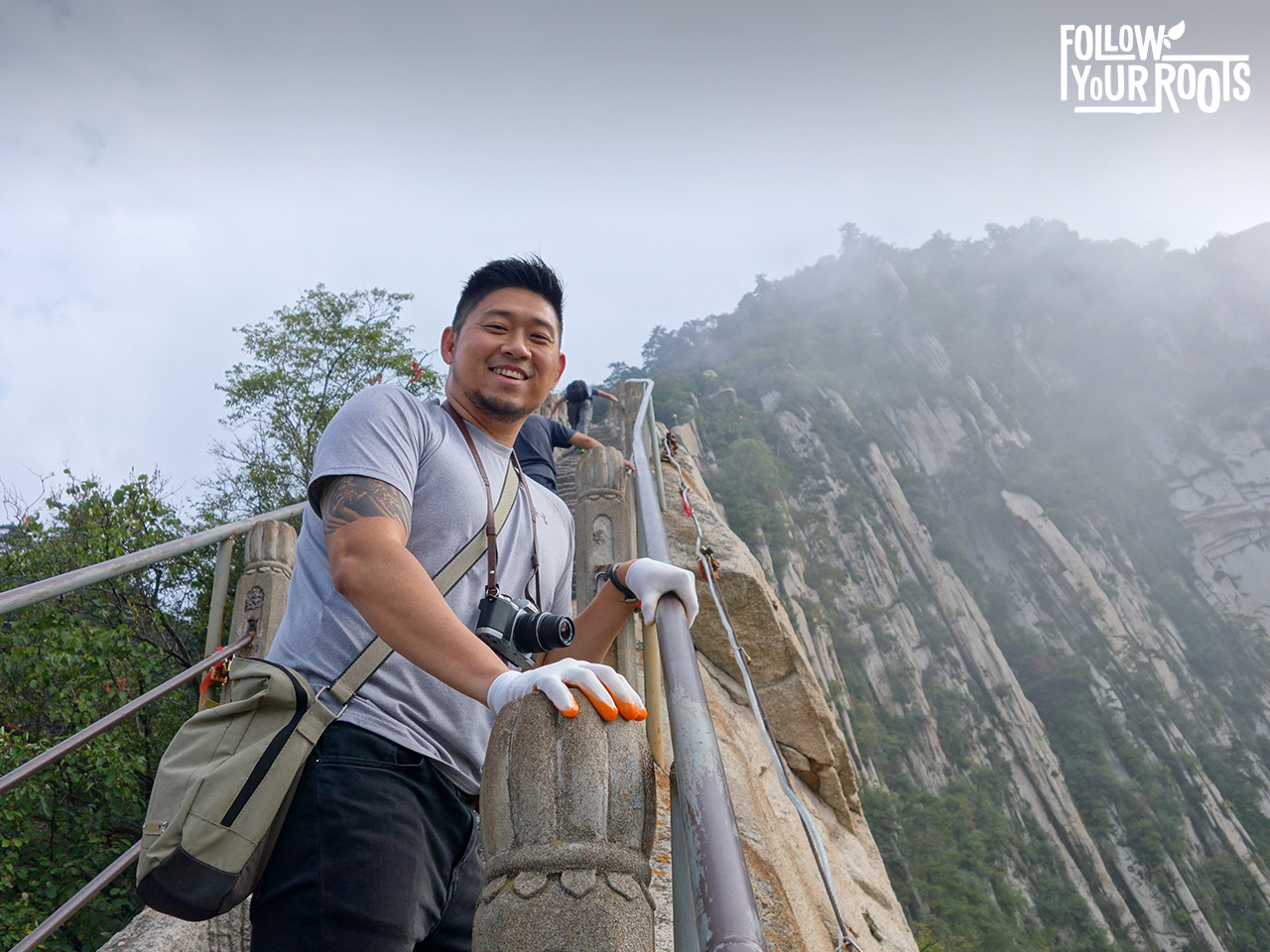 I was born in Malaysia in the 70s but my grandparents were actually originally from mainland China, migrating to Malaya during the gold rush era in the mid-19th century. Being the second generation to live outside of China, my knowledge about my own heritage was utterly limited. I envied my parents who used to go back to China regularly to visit a little village in Fujian province where our ancestors came from. They made connections with our long distance relatives who actually still live in that village. I remember them bringing back a stack of family history records from which we could trace our Chinese ancestry back to the Qing Dynasty in the 1600s.

Just like most younger generations, tracing family history had never been an interest of mine. My childhood was highly westernised and I always dreamt about visiting western countries instead of tracing back to my own roots. I have only recently started showing an interest in learning more about our family history and heritage. Apart from tracing my roots and rediscovering my own identity, I also wanted to experience China before all its rich culture and history vanishes from us – economic growth brings the rapid change. So a trip to China was the right thing to do.

As soon as I landed in China, trudging the tarmac where my ancestors used to trudge soil, there was a sense of familiarity, but also an awareness of how disparate so many things were. We were all speaking Chinese yet I found myself tongue-tied in many of the local dialects (there are more than 200 individual Chinese dialects). I instantly felt at home wandering down the crooked streets and narrow laneways of Beijing, and yet so insignificant squeezing through a sea of humans on the Great Wall of China. 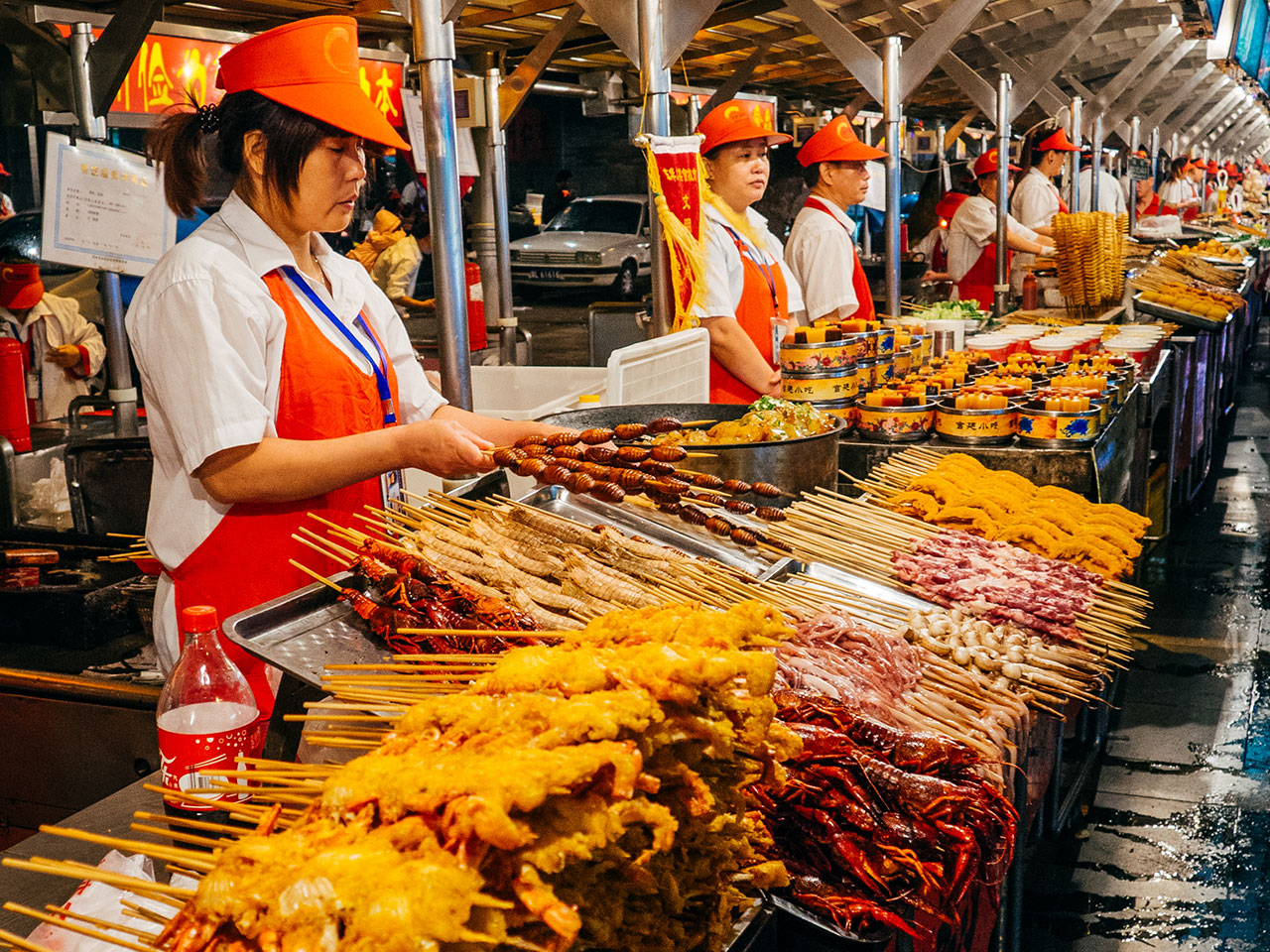 During my visit, I couldn’t help but adapt to some of the local customs. The ‘fear of missing out’ (FOMO) is huge in China. With a population of 1.3 billion, it’s every man for himself. Almost everyone seemed to have a feeling of anxiety or insecurity over the possibility of missing out. Even if it’s just a seat on the bus. I had to fight for that seat on a bus, try to jump the queue at a ticket booth, and squeeze inside an already packed elevator. It was ruthless and definitely not something I’m very proud of.

When it came to the food, that’s where I felt most at home. From rice to noodles, Chinese food has always been the staple of my childhood meals. But my trip to China introduced me to a whole new world of Chinese cuisine. I devoured countless scrumptious Peking Ducks, experienced exquisite local delicacies and even ate a scorpion! My gastronomic journey was definitely one of the highlights of the entire trip. 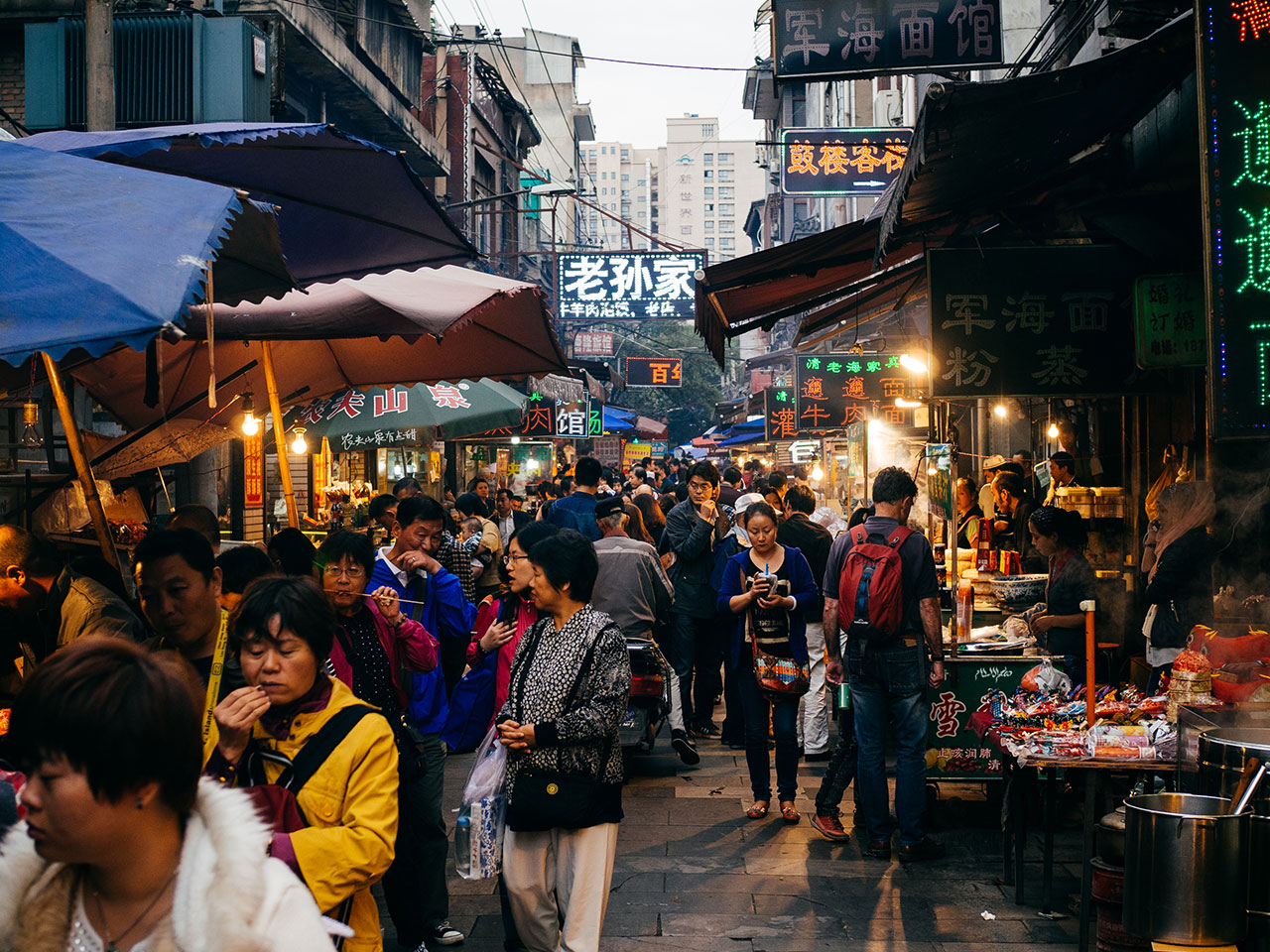 I am very glad that I made the trip back to China and rediscovered my own culture and heritage. It was both mind-boggling and an eye opening experience. There is a popular Chinese saying, “Falling leaves will return to the root of the tree that sired them” ­– this was my first return trip, but definitely wont be the last.

Next post You know you're a Cypriot Greek when...

5 reasons to break up the trip to Europe