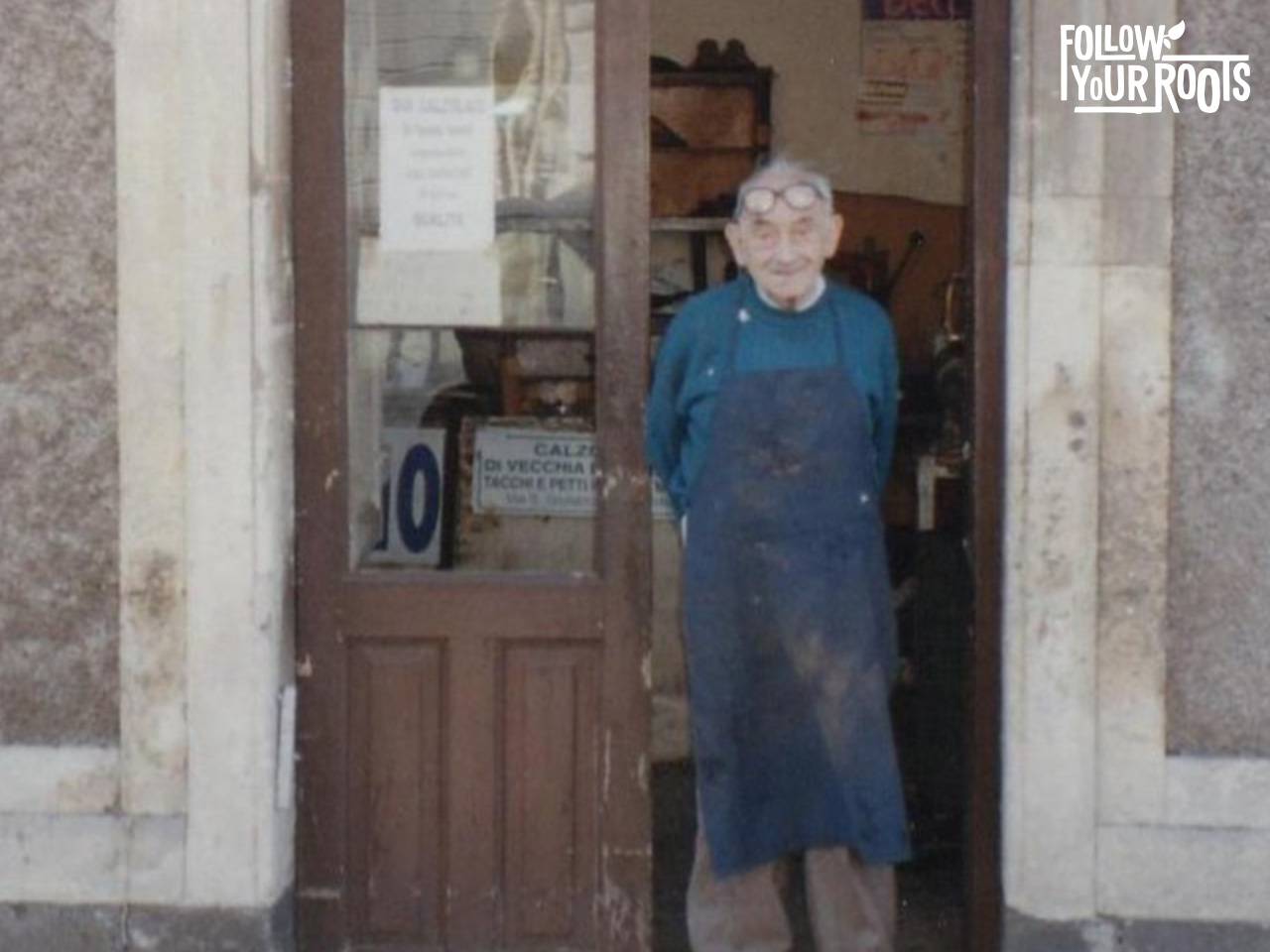 Travel blogger Anthony Bianco retraced his roots all the way back to Italy.

As was the case with many Italian families post World War 2, my parents left Italy as kids for a new life in Australia because my grandparents on both sides thought the future was pretty bleak. Many Italians emigrated to either the United States or Australia. I had always been curious about why someone would want to leave the country of their birth, never to see it again to venture to another place that was completely foreign and where they didn’t know the language.

Going back to the country of your heritage to discover your roots is a pretty common occurrence for Australians as a large proportion of the population is made up of immigrants!

I went to Italy as part of a round the world backpacking trip in 2002 (well, I do call myself The Travel Tart!). I thought it was a great idea to pop in and see my origins! When I went to visit, some of my grandparent’s brothers and sisters were still alive so it was an ideal opportunity to see where they (and myself) came from. They were getting on a bit, so it was a good time to meet them in person.

My dad is from a small village called Muzzana del Turgnano in the Fruili region in north east Italy near the Slovenian border, and my mum is Sicilian ­– from a town called Giarre-Riposto near Catania. Some of my relatives have moved to other places in Europe like France and Switzerland.

I was pretty overwhelmed at first because I felt like a bit of a novelty. It’s a big deal when someone from the other side of the planet comes to visit, considering many of them had never ventured far beyond the village! Hence, when your grandparents where one of multiple kids, you end up becoming dragged around the village to as many relatives as possible who all want to meet you. 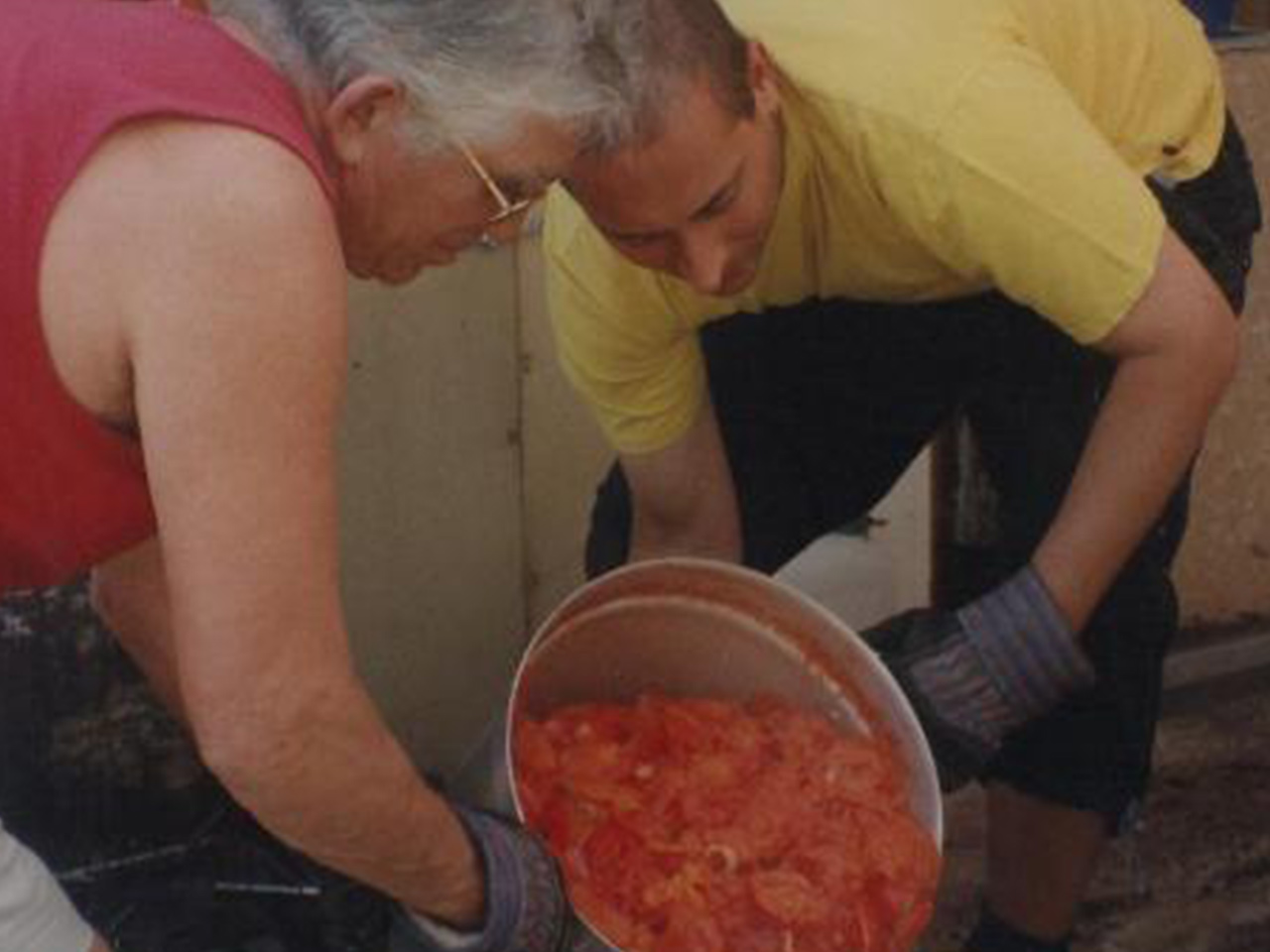 They were so generous – taking me around everywhere and showing me all sorts of things, and they refused for me to pay for anything, which I found a bit frustrating. I really wasn’t quite expecting to be treated like a rock star, but it felt good!

One highlight for me was visiting my Great Uncle Giuseppe in Sicily. He had reached 87 not out and was still working five days a week, still doing the same cobbling job in the same, old, dusty shop, as he had done continuously for over 60 years. The shop had a romantic and antiquated feel about it and I laughed when I saw the old Italian Lira prices were crossed out and had been converted to the equivalent price in Euros!

You definitely experience the ‘real’ country and culture when you’re visiting family. I went to other places in Italy as a traveller, but staying with family (ie locals) gives you an insight that you will never have as a tourist. For example, going out to the backyard to snack on some fresh fruit, or to collect vegetables to make for dinner that night. Or seeing the whole salami making process – from seeing the fattened up pig to the cured meat hanging in the cellar. Washing down a meal with a glass of vino, which is considered part of the meal.

I remember helping my great uncle out with his annual tomato saucing binge. He had about 150 kilograms of tomatoes to make pasta sauce. It took us all day, but that was enough to keep him and his two daughters going for a year until the next season!

Family is really, really important in Italy – and being passionate about living life is a big deal there, and it’s infectious.

To read more about my travels, see The Travel Tart, or check out Three Trunks and a Cardboard Case, the book my mother published about the events surrounding her family’s migration to Australia from Sicily.

Europe for every age and stage