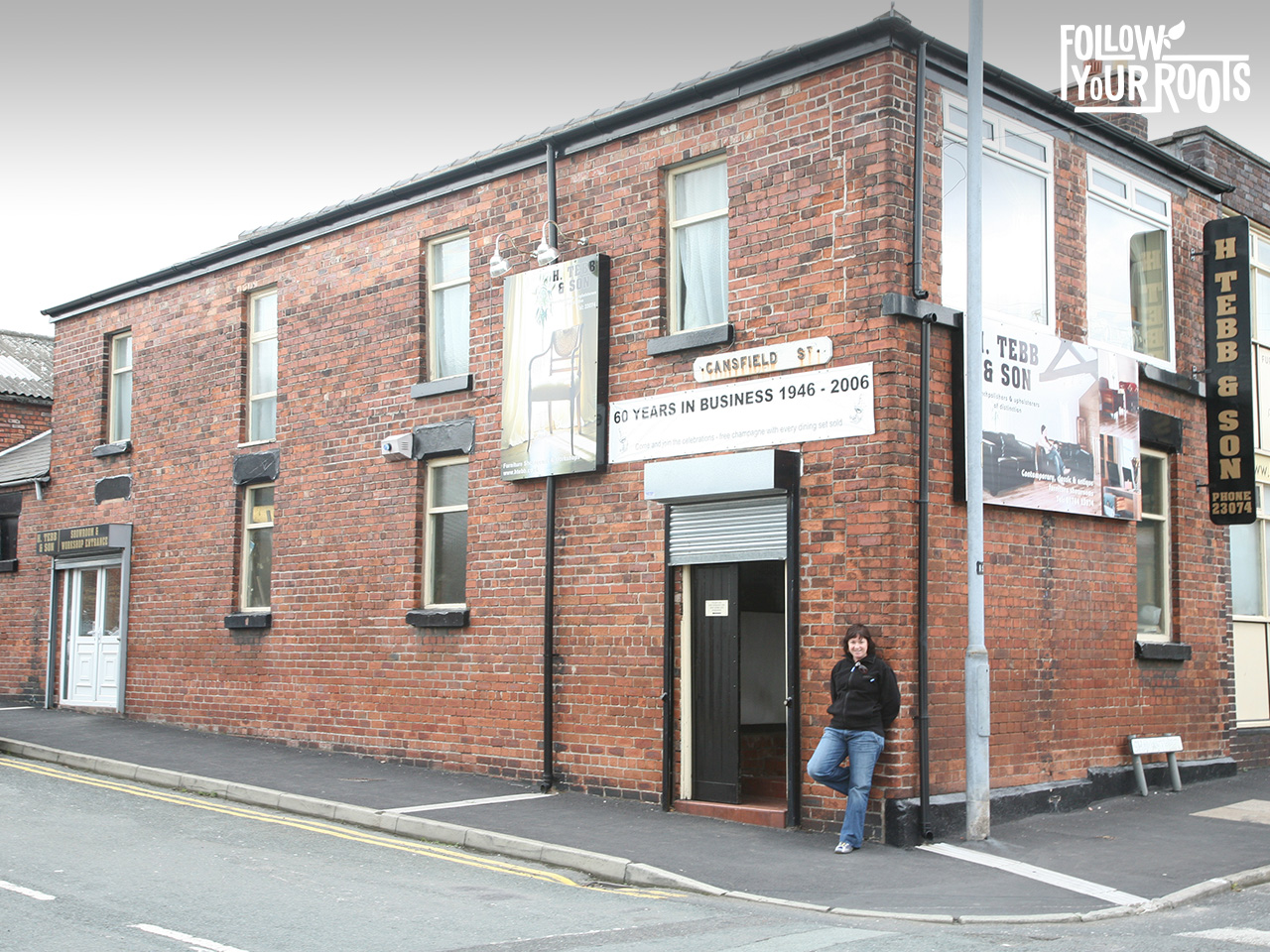 Nina Hendy followed her family roots back to England.

It all started with the accent. My grandparents always had a strong English accent, and when I was young I thought it was terribly posh. I was interested in all their funny little sayings and wanted to know where they came from, how they’d been brought up.

That’s part of why my husband and I actually went to England, all the way to Sheffield, when I was in my late twenties. It turns out Sheffield and Lancashire are not a particularly posh parts of England, probably the opposite, but I’m proud of my history and I’m proud of what my grandparents achieved in their lifetime.

You see, my family’s claim to fame are crumpets. When they emigrated in the 1950s my great-grandparents, and later my grandparents, were the first to commercially produce crumpets in Australia – as far as we know anyway. My grandfather Poppy followed his parents to Australia in 1955, and since they were already making crumpets in Hobart, he decided to set up in Launceston. From Launceston to Hobart, we had the state covered when it came to crumpets!

I grew up listening to stories about the crumpet factories. My mother and aunt have vivid memories of growing up in a hot, steamy kitchen where my grandfather Poppy produced crumpets for Launceston, Scottsdale and Devonport. It was my aunt’s job to grease all the crumpet rings and wrap the crumpets each day before school. Mum remembers coming downstairs early in the morning, knowing she wouldn’t get a morning cuddle from her mother, who was busy flipping crumpets on the stove. As a toddler, she’d curl up in a box next to the oven to keep warm and watch her mother work. It was a busy upbringing, but they all worked hard. In 1960 they sold the family business, Delicious Crumpets, to Peters Ice Cream, and that’s where our relationship with crumpets ended.

Today I’m still so proud of their story. Their entrepreneurial spirit, in a brand new country, is something I’m really proud of. There have always been conversations of great fondness of the crumpets, and the business, and that’s something I want to pass on to my children. My six year old knows the story and you can see he’s starting to get interested in those sorts of things. He really latches onto the story like I did as a kid.

I can’t say I eat a lot of crumpets these days, but we have a wood fire oven, our own bees and finally some honey, so I might give it a go – honey and crumpets, are after all a winning combination!

Will Hamish Blake track down his great-grandmother’s birthplace? Find out, and see more of our Follow Your Roots stories here